Tonight the pressure is on The South, here are the regional finalists:

Ghost (Houston, TX): Ghost is a crew that has faced a lot of adversity in life and dance has always been their refuge. In fact, they all met through their local dance venues over the past five years seeking a way out life’s hardships, gangs and family death. The crew would break into a local apartment complex gym room just so they could practice dance. They consider their style inspirational hip-hop and they plan to offer up some of the best musicality “ABDC” has ever seen with hard hitting, complex movements. As dancers they are a tight unit and their personal hardships have brought them even closer together.

Jungle Boogie (Stone Mountain, GA): These dancers pride themselves on their southern “Cranking” style and are on a mission to become kings of the dance jungle. “Cranking” uses big step movements and arms to cover the entire dance floor and each of the six members has a unique animalistic move to wow this year’s competition.

Royal Flush (Atlanta, GA): This crew has auditioned every season and their refusal to give up has finally paid off. Changing members after each audition, the crew believes it finally has the dream team it needs for success. Educated on the streets, this diverse crew’s styles include krumping, tutting, popping, breaking and even a hint of

Swagger Crew (Atlanta, GA): Tired of trendy club dances, this brash Atlanta crew feels its time to put true Southern street dancing on the map. These confident dancers are fired up by the complete absence of Atlanta crews represented on past seasons of “ABDC” and know they have what it takes to put Atlanta on the map. With a combination of southern cockiness, fast footwork and determination this crew is ready to bring some raw swagger to the “ABDC” legacy.

X-treme Motion (Houston, TX): These former Texas Southern University majorettes are bringing their bootylicious bucking style to the mainstream stage. These high energy, acrobatic and stunt-filled Southern belles are on a mission to show the world their majorette style of dance is “often imitated but never duplicated.” Their style is influenced by both street jazz and hip-hop, but what really makes them distinct is an intense booty-shaking move they call “Buckin’.”

I'm working with America's Best Dance Crew if you have any questions send me a message or visit link. 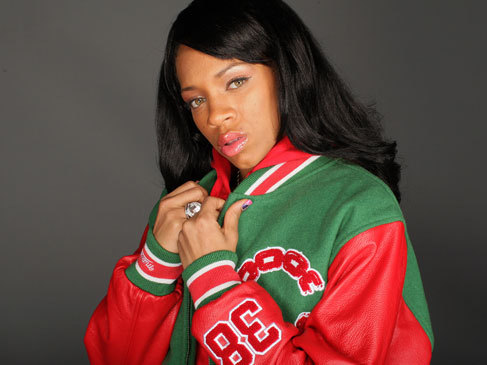