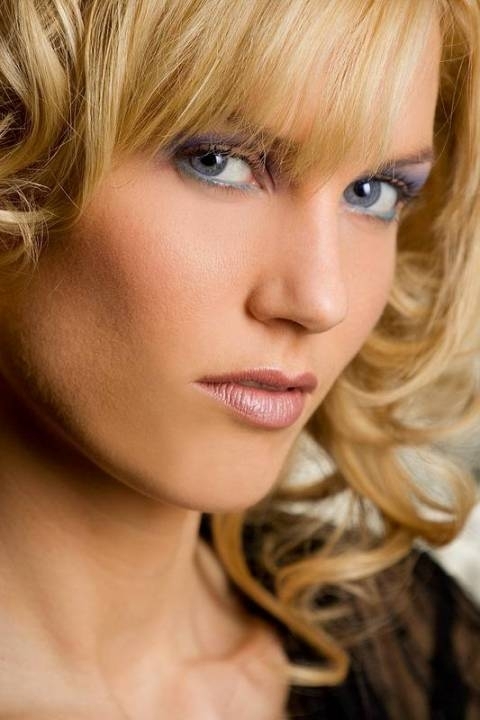 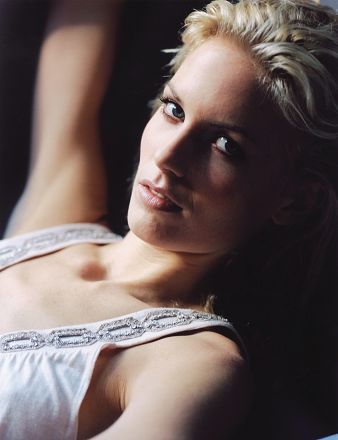 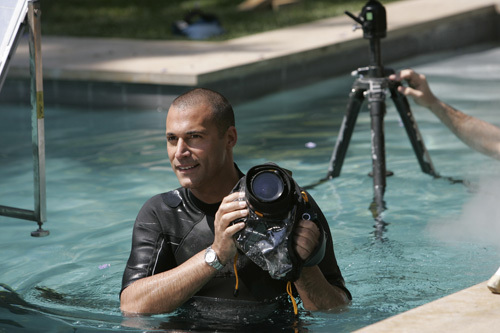 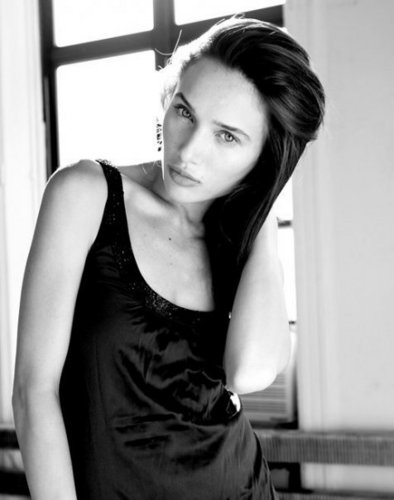 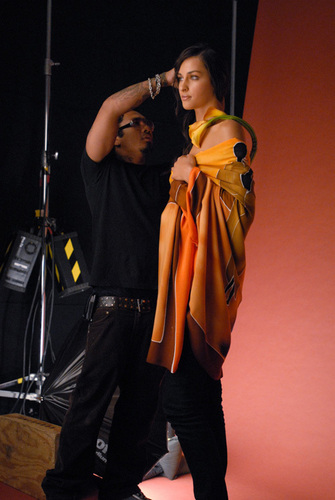 The America's Next Top Model All-Stars season is only the beginning of the new, improved, and even more crazy than usual Top Model (with new judge Kelly Cutrone).

Apparently Tyra has found a new twist on the Top Model formula for Cycle 18: Half of the girls are American, as per usual, but the other half are British. It's a whole new thing for the girls to hate each other over.

The newest cast debuted at a public runway show in L.A; proving that Tyra had spoken the truth with her proclamation that there would be no more "normal cycles" of the show.

So, the theme for ANTM Cycle 18 is going to be US versus UK. How do you feel about this? 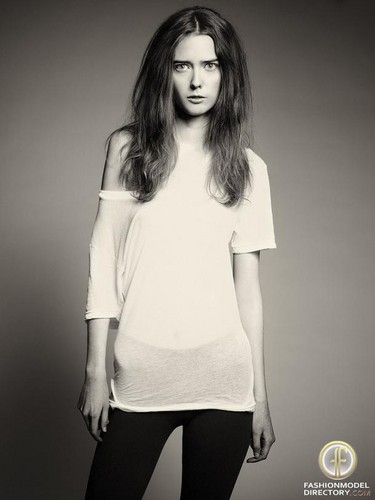 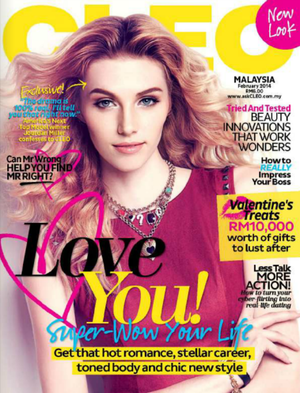 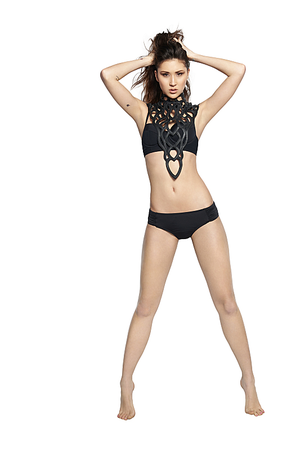 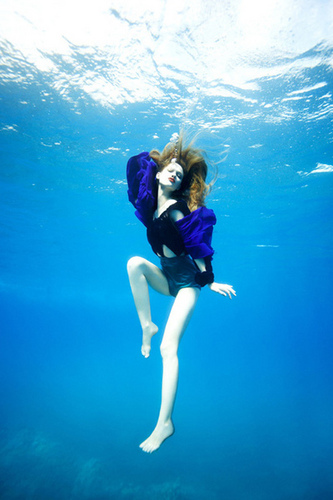 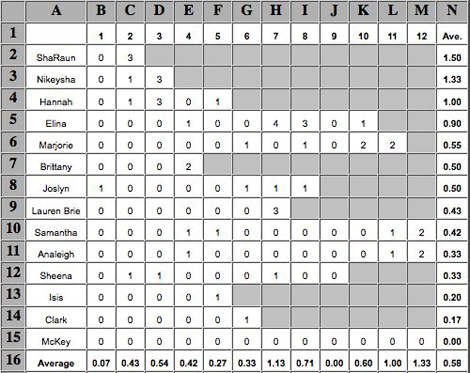 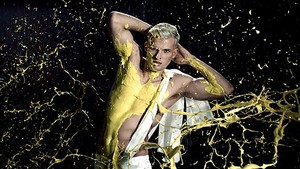 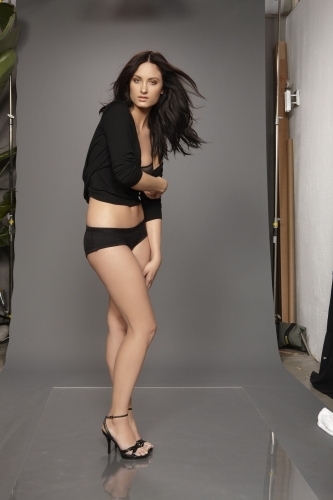 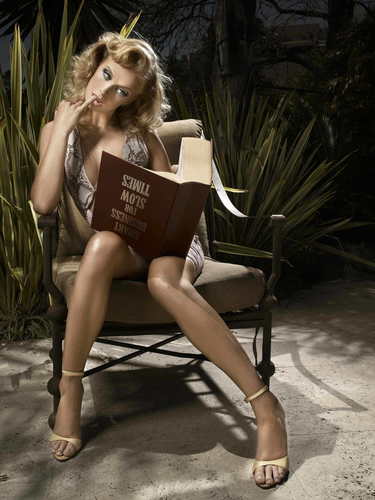 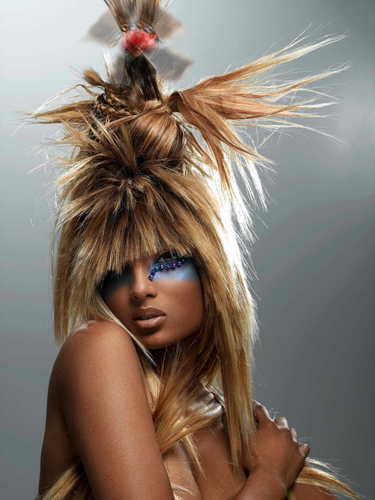 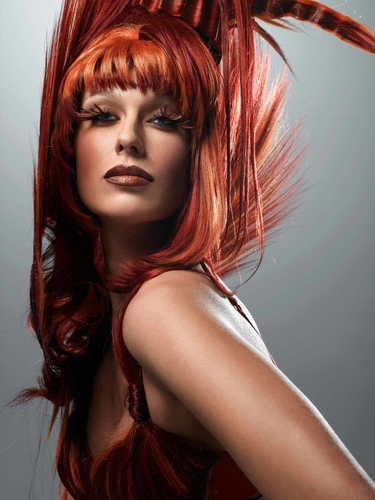 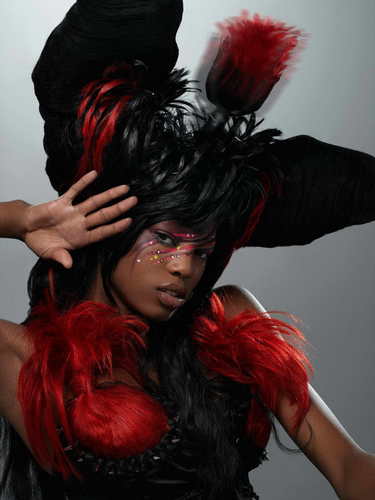 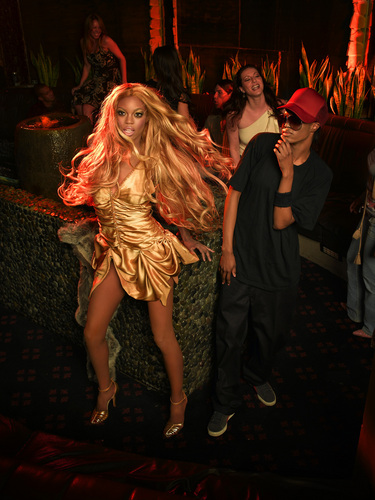 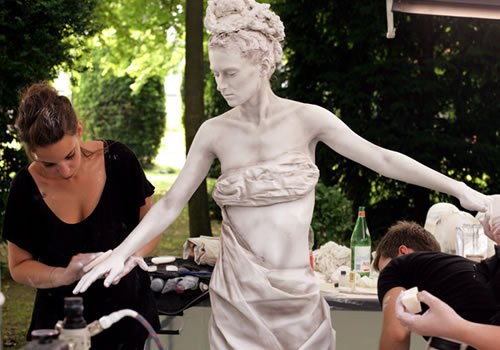 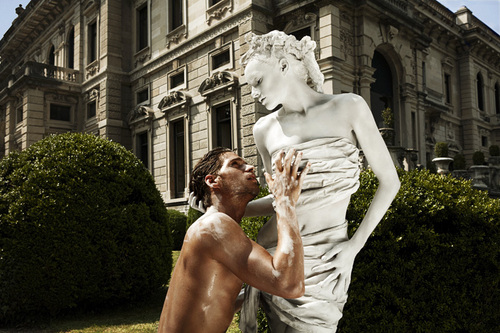