Talking to the Moon (Fanfic)
posted by Ichigo127 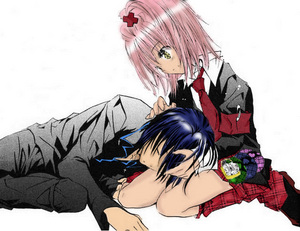 An Amuto one-shot
hope you enjoy!
‘You know, Amu…,’ he was sitting there again, on the ledge of the window, staring wistfully outside. ‘All of them think you’re gone. But I know better. You are alive, I know it. Somewhere out there, you’re thinking about me too, aren’t you?’
He was talking again, talking to the moon. ‘You’ll never admit it but you have already fallen for me,’ he smirked at the moon. No, not the moon. It was Amu’s blushing face that he saw and it was her voice that he heard, ‘Shut up!’ he didn’t know it was the echo of his memories because he thought of it so often. All of the times he spent with her. All of his memories with her. And he wanted more.
‘When are you coming back, Amu? I miss you so much,’ he saw her flushed face and heard her voice, ‘Pervert!’ ‘If you don’t come back soon, I’ll come to get you and then, I won’t ever let you leave…’
Where was she? Where was Amu? In front of him, yet never there. But……he knew she would be back. She couldn’t spend a minute without tripping and who would save her every time she fell? Him, of course. He had always been there for her. And he knew she would be back……
Unknowns’t to him, the elderly lady that lived in the place in front of that window was looking up at him in pity. She shook her head, ‘Poor boy…he’s been like this ever since that airplane went missing.’ She could only hope for him that he would find her. His beloved. ‘He’s gone crazy…the poor boy.’
The boy sat there the whole night, talking to someone who wasn’t there, chuckling at his Amu’s expressions. He never noticed it was his memories that let him see her. He sat there till the moon completely disappeared. The day had arrived. But it was of no use. He wanted nights only, so that he could talk to the moon, so that he could see his Amu.
The people whispered about him. And he knew it. But his only response was his smirk. It didn’t matter what they said:
‘The future CEO of Easter…..’
‘It’s such a pity…’
‘He’s completely broken...’
‘I wish he would get his happiness…’
‘I hope she’s alive…for his sake.’
He knew eyes followed him everywhere he went, and that they were full of pity. But he didn’t care. He knew something they didn’t. They didn’t know that as soon as the moon appeared, Amu came to talk to him. She was alive, he knew it. And it was better like this in a way. No one to take her away from him. He had her all to himself. He had always been the possessive type……
It was like he was famous. Everywhere he went, people talked about him. Behind his back. But he never minded. After all, he knew something they didn’t…..
Night fell. The darkness enveloped the town where he lived. Only the stars lighted up his room. And he was there again. Sitting on the window ledge. So that he could talk to Amu again. His Amu. ‘Come back soon.’
‘I miss you so much…’ Amu was blushing, ‘I’ll be back soon, I promise’ ‘of course,’ he smirked, ‘you can’t live a moment without me, can you?’ she turned beet red, ‘Shut up!’
‘Do you know Amu, what they say? They say you won’t come back…you will, won’t you?’ and for the first time since he had started talking to her, there was a hint of nervousness in his tone…
‘I will...If I don’t, you’ll come looking for me, won’t you?’ ‘Of course…’
He didn’t know it was his mind that was answering him, not Amu. Amu wasn’t even there. He was only talking to the moon….
But she would be back, he knew it.
(A/N): Technically, this is my second fic but since I was too lazy to type the first one, I decided to type my shortest one. Hope you enjoyed this drabble. It’s inspired by ‘talking to the moon’ by Bruno Mars.
When I read it to my sister, she wanted it to have a happy ending (sort of) so I came up with this :
And now, she was back…even if she was starved, even if she was ill, she was back. And that was all that mattered. And it was for him. Soon, both of them would be back to normal but the bond between them was stronger than ever. And Ikuto would never let her go. Never……….
After all, he was the possessive type.
Once again, hope you enjoyed.
FK Iqbal
Over and out.

Pursuing Her Chapter 1
posted by zelda1591
Summary: Amu just transferred to a new high school, and soon after, she meets Tsukiyomi Ikuto.

Ikuto is an annoying, sarcastic, perverted womanizer who is hoping to increase his popularity in the school even higher by getting Amu to date him. Just what will happen? AMUTO :)

Cast of the characters:

Popularity Rank: Very High (he is the 2Nd most popular teen in the school)

Other info: Ikuto is VERY popular with the ladies, and he is always competing with Tadase for the highest popularity rank. And...
continue reading... 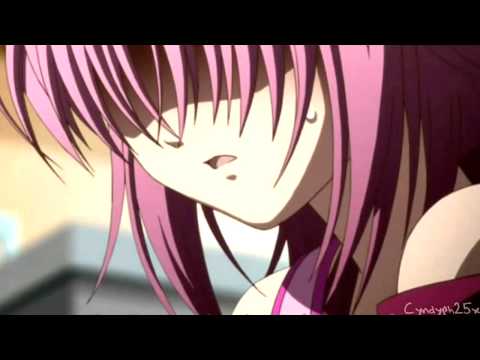 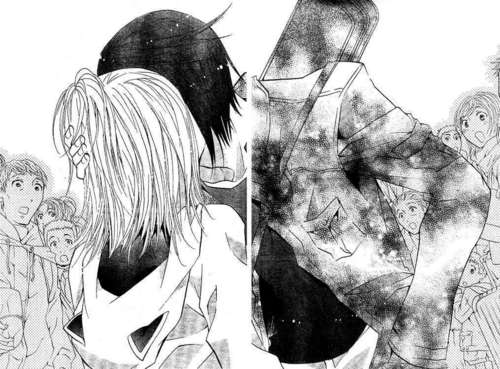 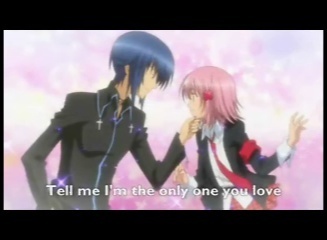 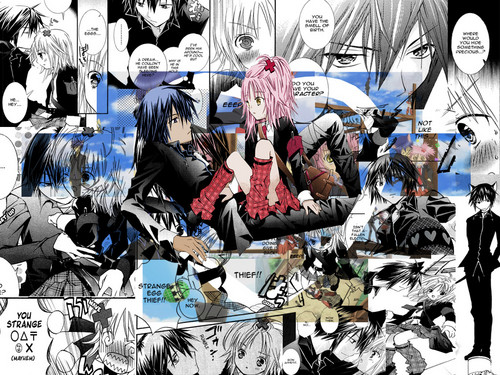 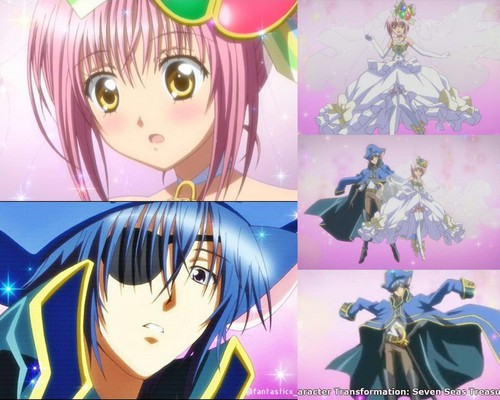 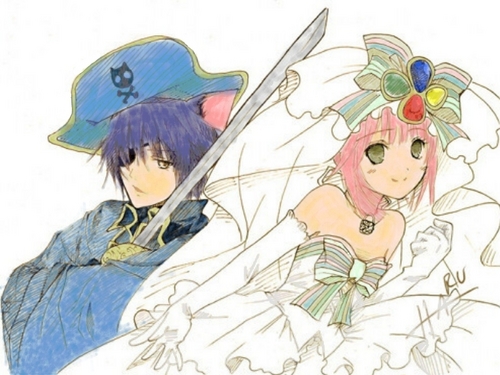 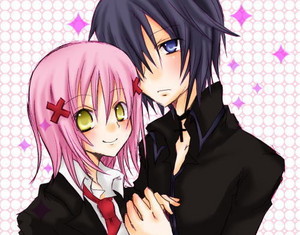 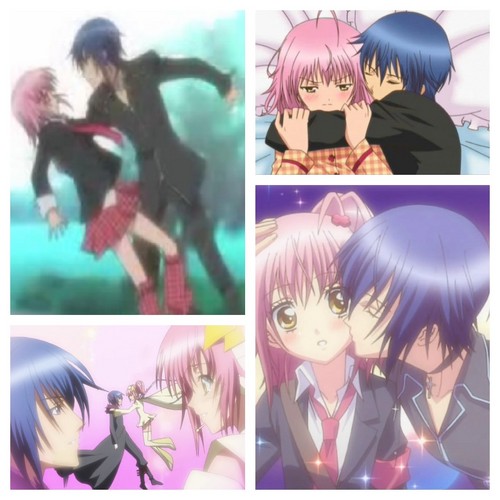 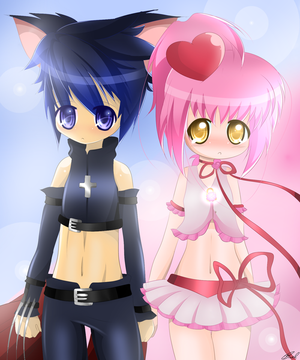 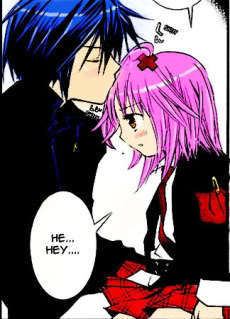 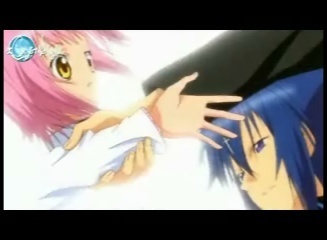 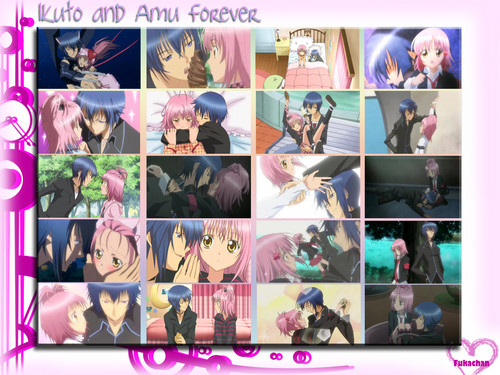 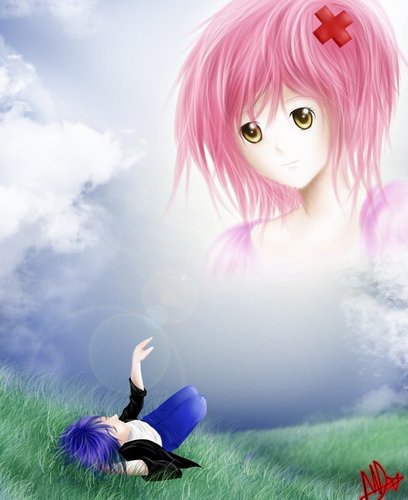 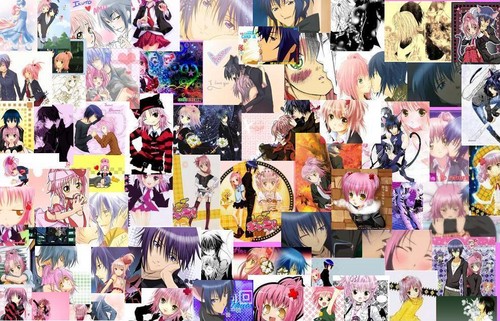 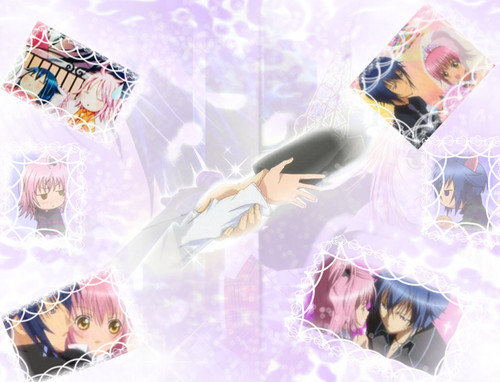 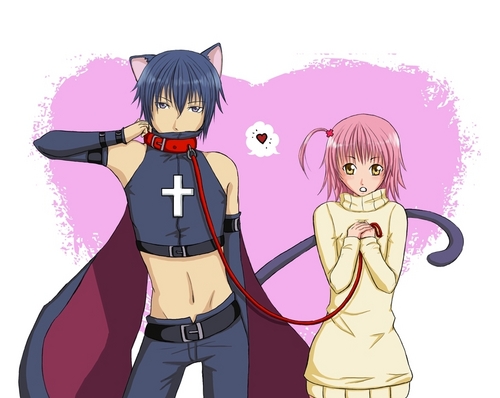 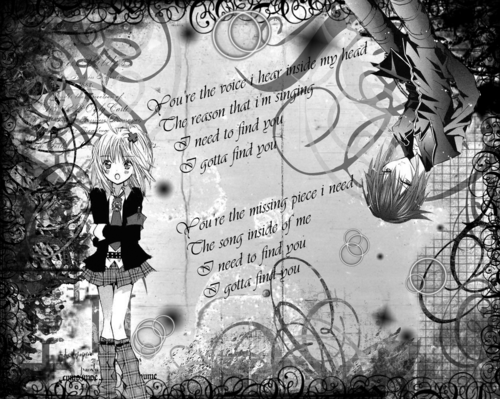