Amy Lee
I'm singing from my heart now more than ever. I've gotten a lot braver with my writing."

"I know how it feels to be completely alone and helpless, and the last thing you want to hear in that situation is, 'It's going to be OK.' "The only thing that seems to really help is that someone else who has felt that low expressing those feelings to you."

"I think that our lyrics are definitely dark, but I know for a fact that we pull our inspiration from a million different influences. We listened to everything growing up. Our music isn't just 'opera metal' or 'gothic pop' it's just Evanescence."

"As a woman I feel offended because these artists portray women as people that can only do well in the world by selling their bodies. I'm determined to help prove that to be false."

"If people make fun fun of you, you must be doing something right."


"When you go through tragedy, you can either let that destroy you and you become bitter and never let it go, or you can let it make you stronger and let it make you grow. And that's what I did. My lyrics are coming from a place that I want people to relate to and feel that they're not alone."

"It might not look it but rocking in a corset is harder than you think."

"My little sister was really getting into these, I don't want to offend anyone, but like really fake, cheesy, female cracker-box idols, and it really pissed me off. She started dressing like them and she was, like, 8 years old. So I gave her the talk and I wrote a song."

“I was like, 'Dude, make me look bad. Please. I want to look ugly. I want to wear orange pants.'”

“Britney Spears and all that, they don’t threaten me, they don’t bother me, because they’re not talented.”

"I don't want to ever be a quote-unquote rock star. I want to just be me."

"We've been playing at like 9:30. We're used to playing at more like ten thirty or eleven. I thought you guys [people from Australia] were partiers, what the hell?"

"Too bad you can't quote the look on my face."

"Inspiration comes in the middle of the night when you should be doing homework."

"There's one thing I believe, is that I don't know anything and anything could happen.

"Don't be afraid of the shadows, it only means there's a light nearby."

"We're all fallen, but at the same time we're not broken. There is the hint that we are going to get up again."

"I'm just a princess in a rock-star age."

"Everyone on the bus can laugh at me, and I'll be like, 'Screw you guys: I look good!'"

"Every time a cool rock chick or actress seems to respect themselves as a strong woman, I'm like, 'Yeah!' And I love them, and they're my girls. And then they start to go downhill and people aren't paying attention anymore. So they start stripping their clothes off, because that's all they have left. I swear to everything I've ever known, I will never do that."

"Honestly I just wear what I like. You know why? 'Cause I can, I'm a rock star."

"We've never been a religious band, but the media wants us to be."

"That's where I spent of lot of my high-school years -- in the closet. It wasn't too cramped, but you do get really hot."

"I was always a drama queen. I remember playing in the kitchen, trying to get my mom to think I was dead and call the police. When she didn't, I would cry. I was always theatrical. I don't think any of my relatives are surprised. When we younger, Ben would come over and I'd come down the steps wearing some huge petticoat that I stole from school."I experienced a little bit of trauma in my childhood, and I'm constantly trying to be get back there. I'm obsessed with anything that takes me back to when I was 6,7,8."


"I like to use two basic elements for my clothing: rock... you know, metal and chains and stuff - mixed with fairies and drama and Victorian clothing - fantasy."

"My best friend recently told me that I was the most passionate person she's ever known. I don't know if that was a compliment or an insult, honestly."

"People told me I can't dress like a fairy. I say, I'm in a rock band and I can do whatever the hell I want!" "There's nothing sexy about skin and bone, ugh, you gotta have some junk in the trunk."

"If there's one thing I believe, its that I don't know anything, and anything can happen."

"If all we ever sang about was how happy we are, we would be lying to ourselves. People try to escape their problems by getting drunk, partying and dancing them away. What really heals me is to sit down and think, face the facts, then you can get over it and be happy."

"I cry a lot -- I don't know why, but it just helps me. I cry over bad and good stuff -- sometimes sadness can be beautiful."

"A lot of fans come up and say, 'This song changed my life, can you tell me what you meant when you wrote it?' or 'This song saved me when I had to go through a messy divorce.' It's really moving sometimes." 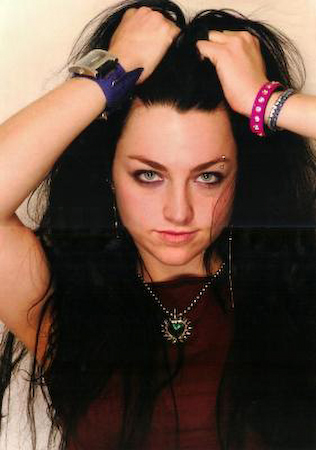 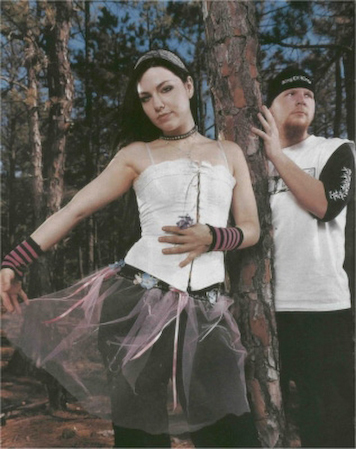 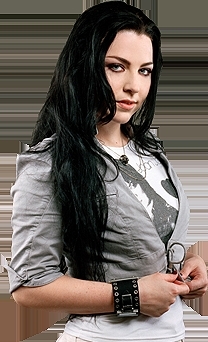 Amy Lee
HendraONE and Stya like this
PARA-FREAK Ahh these are from amyleeworld.com, right?! awesome site
dooodle @PARA-FREAK - Yes! My favorite site EVER!! <33333333 Amy Lee... Her/Evanescence's music is my air, my star... Light... Amy Lee is such a good role-model and will remain mine always, she's so kind and sweet... And I love these quotes! <3
PARA-FREAK @dooodle, Call Me When You're Sober is the reason I write music, because of how Amy was so honest and reached out to help other people get through what she's been through. Wrote a paper about her/Evanescence for school! Lithium's been stuck in my head today :P Agreed, great quotes!
dooodle @PARAFREAK - I know! She's amazing. And I did a paper on her/Evanescence for school too! It was fun to find out more and more about Amy, she's such a fascinating person.
perfectxflaws I got my username from one of my favorite quotes by her. Even my minecraft name is perfectlyxflawed! Amy Lee is amazing! Her songs have helped me through the toughest times in my life! I wish I could tell her how much her music means to me! 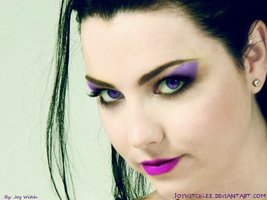 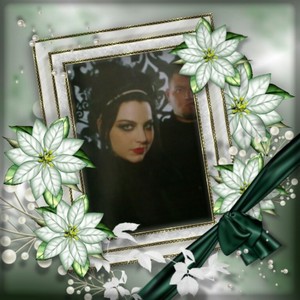 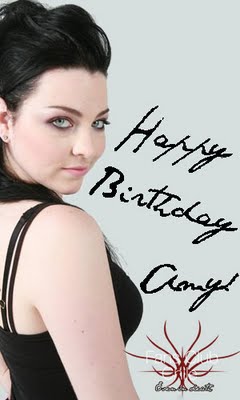 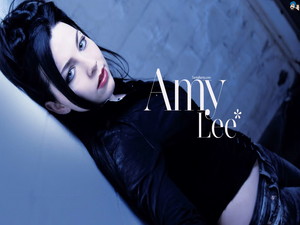 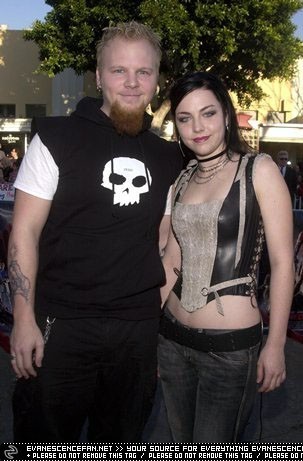 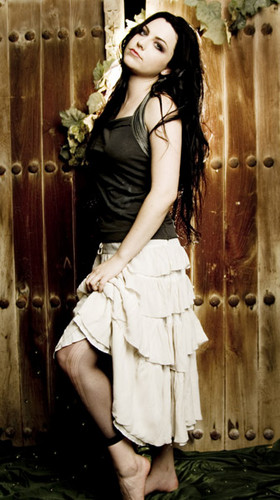 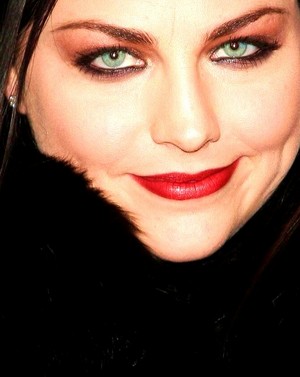 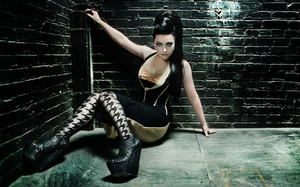 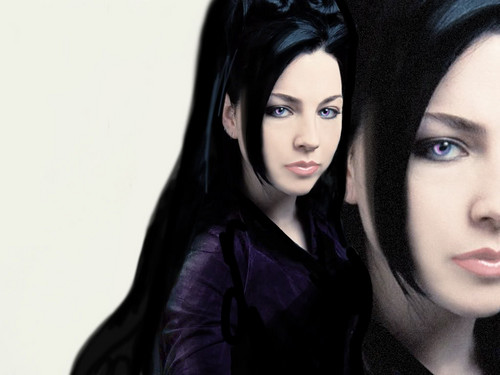 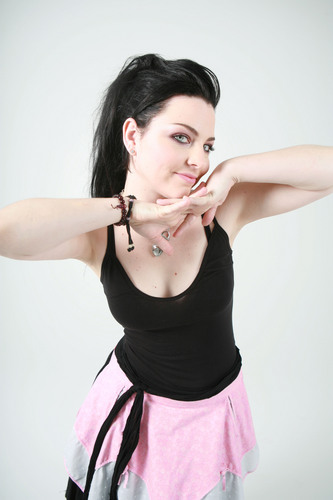 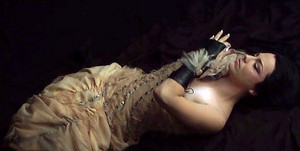 1
My Heart Is Broken
added by Stya 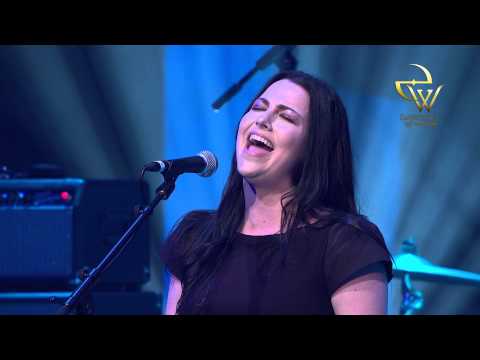 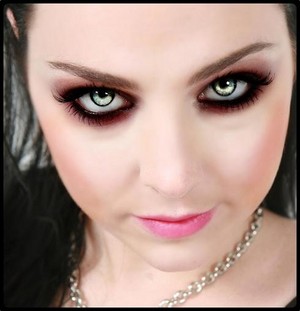 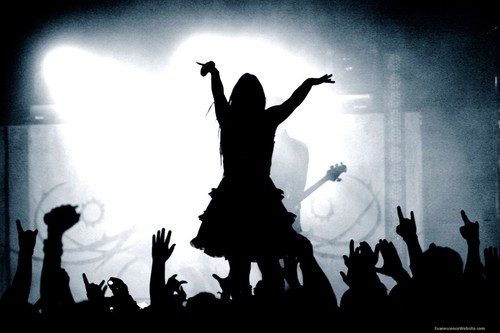 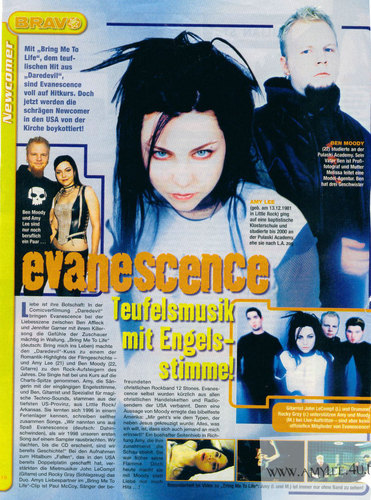 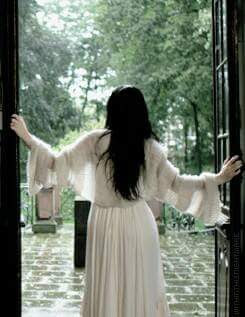