38
Is Amy Lee REALLY such a good role model??
posted by DramaKweenie 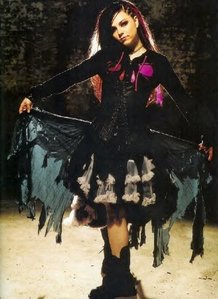 Amy Lee Lead singer From Evanescence
For years young girls have been looking up to female celebrities, minds filled with questions, hoping to gain a little advice from their icon. They Idolize them, they obsess over them, and they look towards them for inspiration. But, today young girls are often looking for guidence from the wrong sort of celebrity.

Ever since the arrival of Evanescence many young female fans of Amy Lee, look towards her for guidence and advice from her previous experiences in life, and most of time she gives it.
But, People have often said that maybe she's not the right person to be looking towards when your feeling your life has reached a block. If you think about it, "She talks about suicide and death in her lyrics. She's constantly wearing black gothic type clothing, and as for her make-up...it speaks for it's self"

So the question is. Is Amy Lee from, Hard rock band Evanescence really the right sort of person that we girls should be looking up to??


The answer is very simple. If you look at celebrities today, the majority is up on stage half naked talking about how hot they (think) they are, or how much men love them. They go through plastic surgery just to atract more men, and they take raunchy covershots of themselves to gain that little bit more of publicity. And as for thier music videos...well, I think you know what im getting at .
The thing that makes Amy Lee so different is that One, she loathes all of the above.
Two, she has NEVER had a breast inlargement or posed on a mens magazine before.
and Three, she values her job for what it is, a way to show the world her music, not a way to show the world her body. As she states, "I don't feel the need to take my clothes off. Im a musician not a stripper".
As for the clothing she wears, it's simply just to give the band a signature look "You've gotta have some sort of visual image. Too many bands don't have a visual image, it's like they're just four dudes in jeans and they all look the same, there's nothing to remember them by." says Amy at fashion t.v "For stage I wanna represent the sound, and I think the gothic/victorian stuff works with the music best. But In my daily life im just Funky, Spooky, cute." - She quotes

"We have the opportunity to say something, and it feels really great that we've been put in that position, because it feels like the people who are in that position, they finaly get up there, and they don't have anything to say, and it's just like um....I'll take my shirt off. You know?." - Amy states during an interview with New Music.
"There are very few women right now who don't just 'get naked'. That bothers me a lot, I am so proud to be up and not to have done that. You are who you are. Theres nobody like you, and to try and be like someone else is just a lie." - Thankyou Amy! I couldn't of said that any beter myself. :)
you can view this interview at: link

In my Opinion This IS the kind of Women that need to be noticed more, this is the kind of women that WE should be looking up to. Good, down to earth, honest females, that take a stand for what they believe in, and aren't afraid to say 'No'. This is the kind of women that I would like to see up on stage more, not people that go up wearing so little that they may as well not be wearing anything at all. (not naming any names here).
I whole Heartedly believe if more female musicians show a little more respect for themselves in this industry, then maybe us women will stop being looked at as sex symbols, and more of people with feelings and people that want to be respected.

So in response to this article, Is Amy Lee really such a good role model?
The answer is, yes. She is. 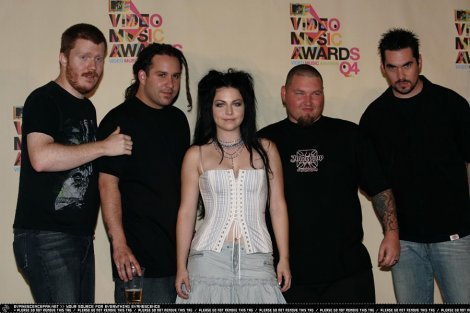 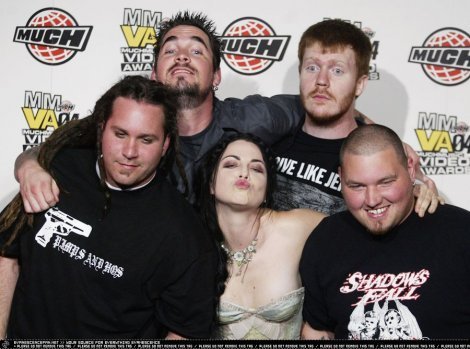 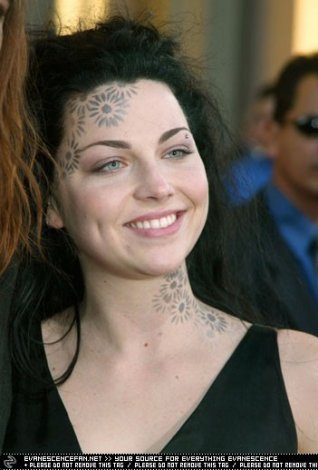 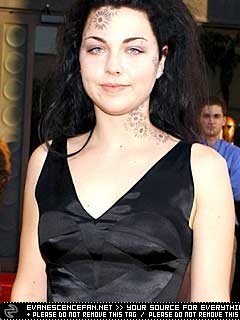 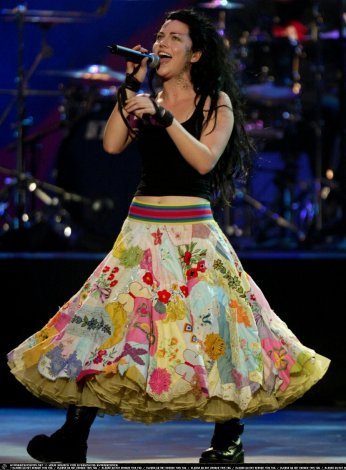 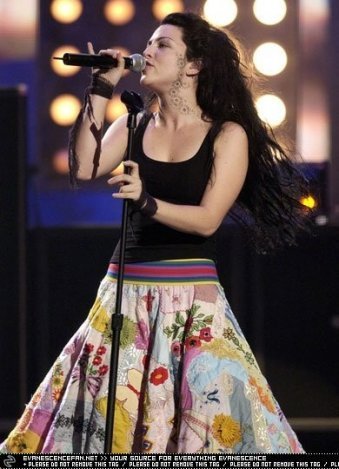 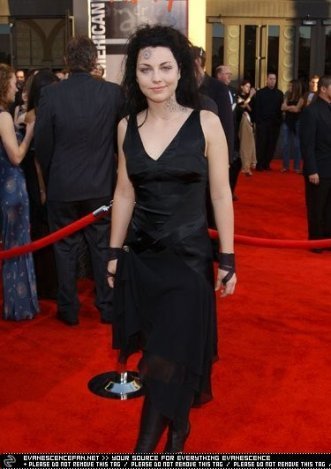 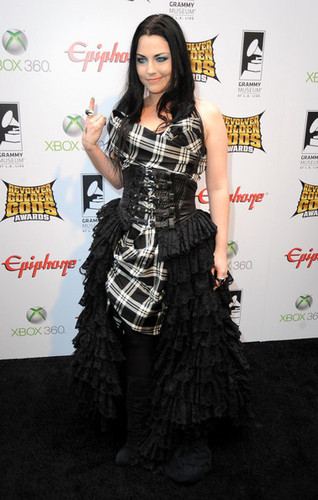 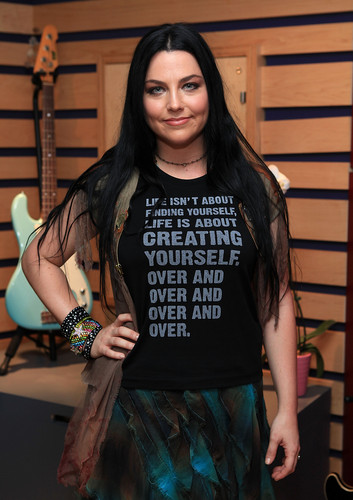 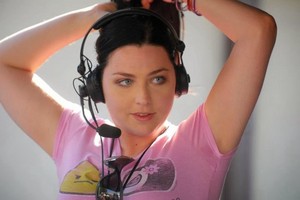 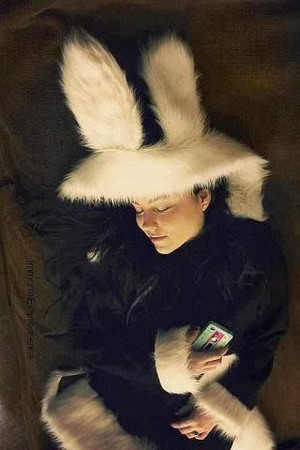 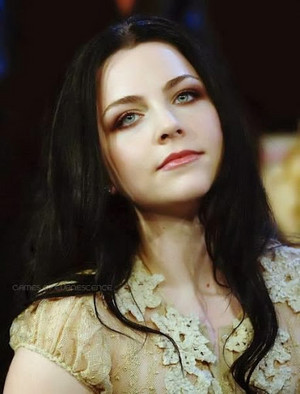 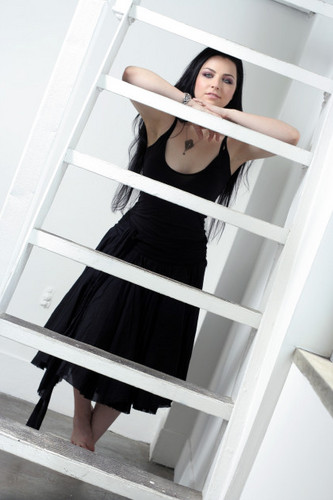 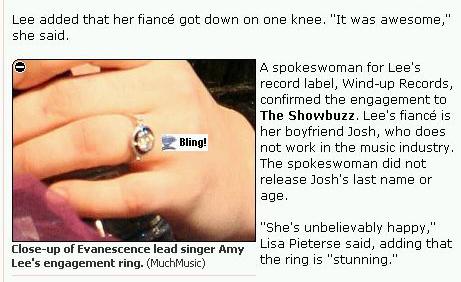 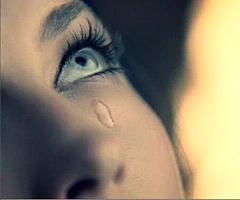 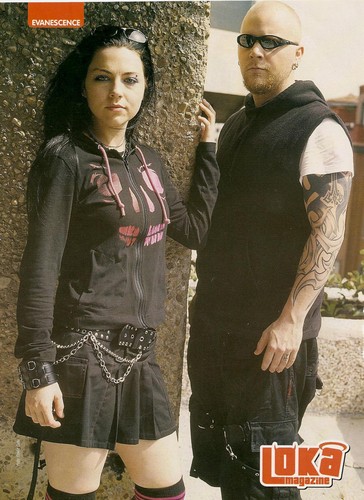 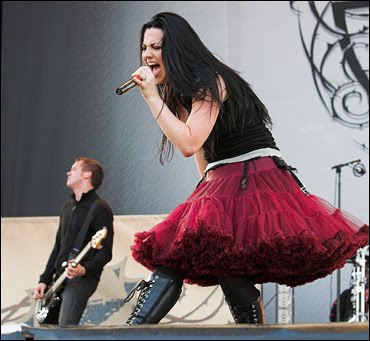 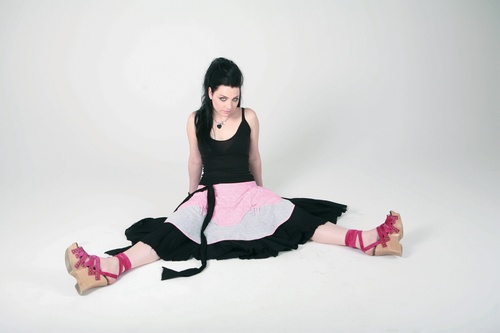