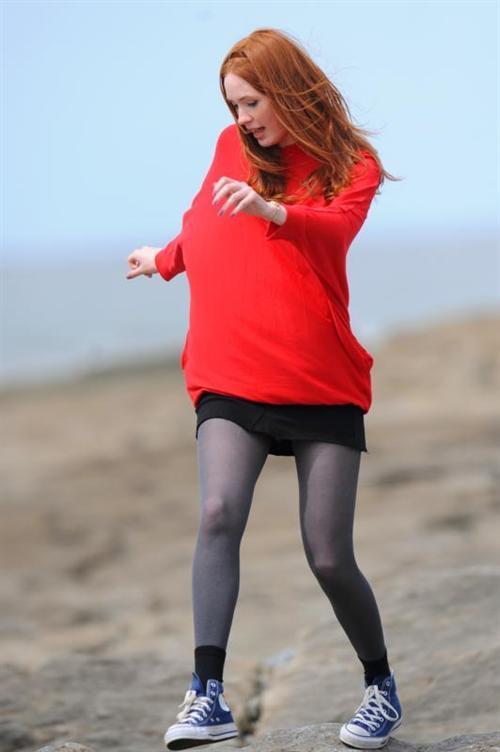 This Amy Pond photo might contain portrait, headshot, and closeup. 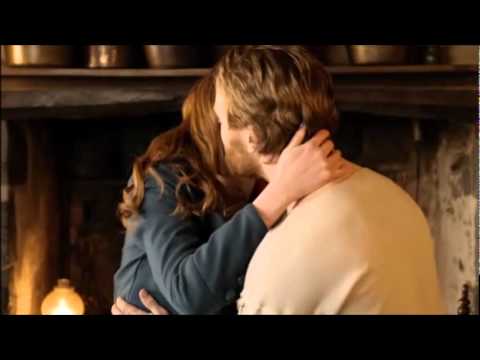 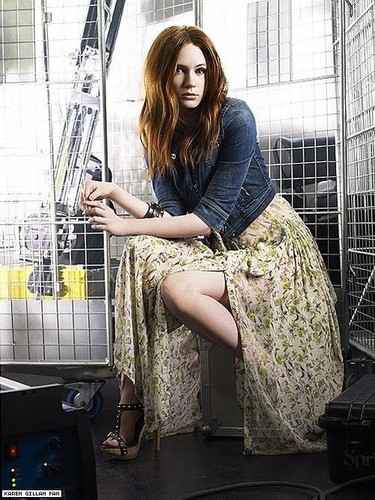 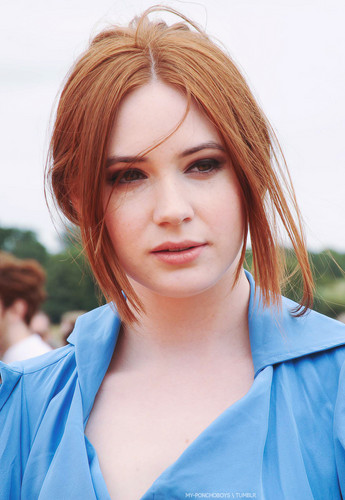 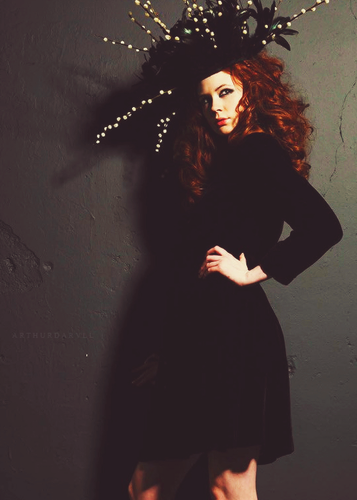 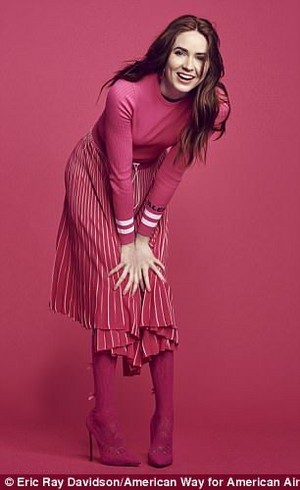 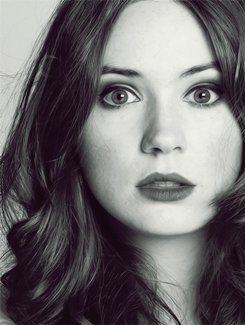 Amy, Rory and The Doctor
added by DW_girl

The Eleventh Doctor isn't the only new face in the TARDIS as the Time Lord is joined by the feisty, fantastic new companion, Amy Pond! We know their paths cross in the series opener, The Eleventh Hour and that she accompanies him through time and space, but aside from that, what is Karen Gillan, who plays Amy Pond, telling us?

Discussing Amy's relationship with the Doctor, Karen muses, 'She doesn't take his word as gospel and she's always happy to challenge him. If he tells her to do something then she won't necessarily do it, she might go off and do her own thing which can sometimes create a rift between the two of them! They are best pals though and it's a very up and down relationship because they are both very passionate people.'

Sounds like it might get stormy! Karen agrees, adding, 'They have quite a turbulent relationship but it's also really passionate and they care about each other... It's a great relationship!' 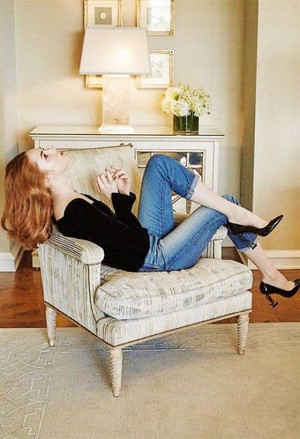 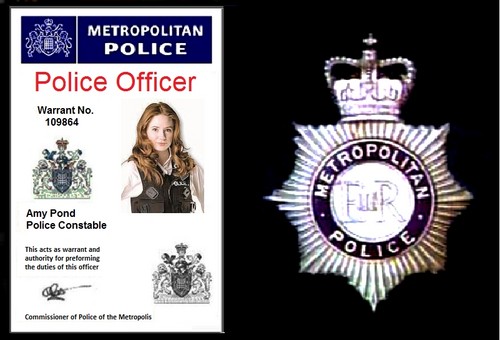 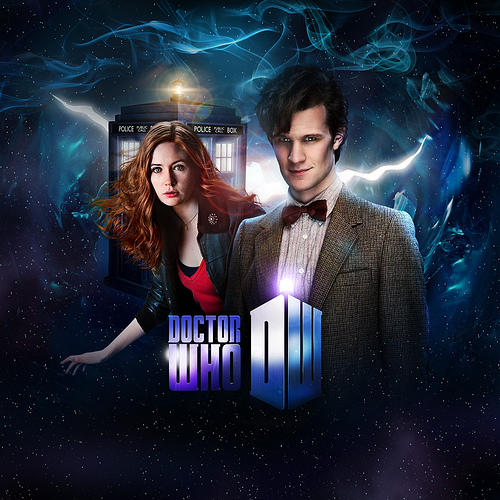 Amy and The Doctor ♥
added by DW_girl