hello all i was browsing the picks when i came across fireworks123's pick about who anakin had the best realtionship with and i found it so interesting at first i thought it would be a no brainer but looking at the choices i saw that each and everyone of them really shaped anakin in who he was and things he did so i decided to write an article exploiring his relationships and their importance.
First i will start with Quigon, obviously this relationship is important. If it wasn't for Qui-gon Anakin would have never been a jedi. It was quigon who found anakin and freed him and brought him to the council. More importantly it was Qui-gon who was so passionate in his belief that Anakin was the chosen one that he was willing to defy the council to have him trained. If Quigon had not felt so passionatly about training him and if his last words to obiwan were not train the boy then i seriously doubt that anakin would have been trained. Knowing obiwan he would not have defied the council and argued with yoda had he not felt that his master felt so strongly about it.
That leads me to the next important relationship which is of course obiwan. Obiwan is extreamly important. Obviously obiwan trained Anakin, which didn't seem like an easy task. He wasn't just a master to Anakin but a friend. Anakin trusted obiwan which was important. They were brothers giving anakins up bringing being a slave i think it was important that he had someone like obiwan to be firm but also gentle and understanding i think things would have been alot worse had obiwan not been there. Also another reason he was indirectly important to Anakins actions was he agreed to train luke which indirectly brought father and son together which had its importance which i will discuss later.
Next important relationship is of course his wife Padme.He literly loved Padme to death which of course was his downfall the fact that he would do anything to save her is the reason she died and he fell to the dark side. Without Padme he probably would have never gone to the dark side (and of course there would be no movie line lol) and there is the fact that luke and leia would have never exissted so Padme is definitly an important part in Anakins life.
Now i'm going to back up a bit and talk about his mother Shimi. Though Shimi had a small part she was very important one the obvious she was his mom. His love for her was what the council saw as a weakness he couldn't let her go and thats when we first saw Anakin's Darkside was when he killed all the sand people to revenge his mother it was kinda like the first crack we got to see where he lost his innocent boyhood and you really saw the dark character he was becoming. In a more general since without his mother finally giving him permission to participate in the podrace. Quigon would have gone one to find another way off the planet and Anakin would most likely have remained with his mother.
Okay now for another really important person of course Palpatine. Palpatine (besides anakin himself) is one of the main reasons Anakin turned to the darkside it was Darth sidious who decived and tricked Anakin by making him beleive that padme was in trouble and the only way he could save her was to learn this power that he could only learn from him and he had to turn to the dark side. And in the later movies darth vader was more of Emporer's puppet if anakin had not trusted palplatine and if palpatine hadn't been there for anakin then he would have never fell for his little trap.
Last relationship i'm going to discuss is actually a very importnat one which of course is Luke, i was really surprised how everyone thought this one was stupid Luke and Vaders relationship might had started out bad but in the end it was Luke that brought out the good in Vader/anakin. It was the love for his son Luke that Vader overthrew the Emporer bringing the force back into balance so yeah it started bad Vader tried to use his son to gain power but Luke played a key role in the story of anakin/vader
Anyway there is it important relationships in anakins life and why they were important i was kinda bored that quesiton inspired me hope you enjoyed it thanks for reading 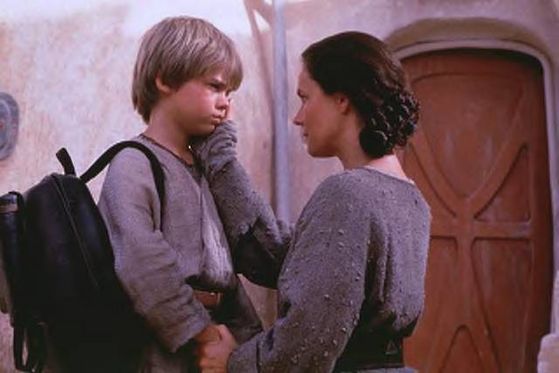 anakin and his mother

the only photo i could find of quigon and anakin 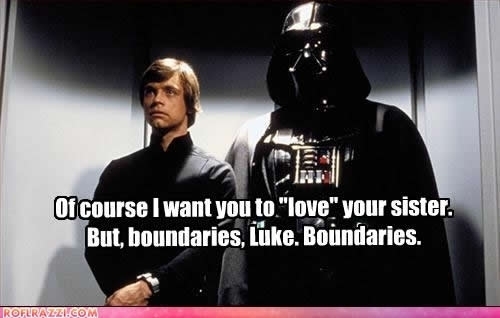 okay had a better one with palpatine can't find it so heres this one lol
skyguysSkygirl, Summer_Leanne and 2 others like this
jefferyw52 great job jedigal the whole article is so true and i love all the pictures
jedigal1990 thanks jeffery
fayerox16 applaud applaud! i give that article a 10. that's so true. i shall dig to find more secrets and lies on his relationships. 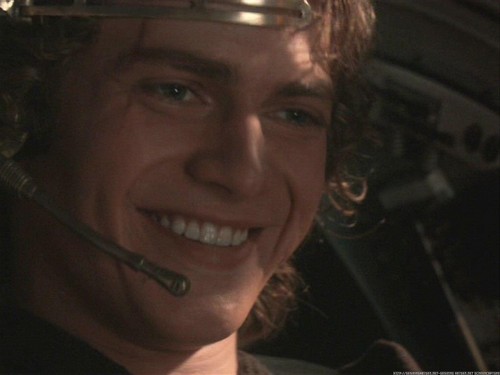 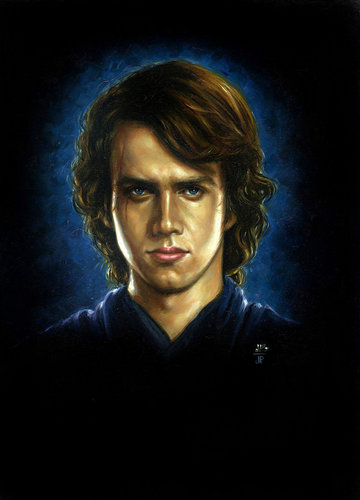 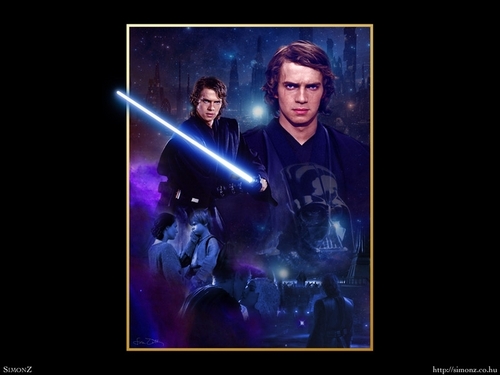 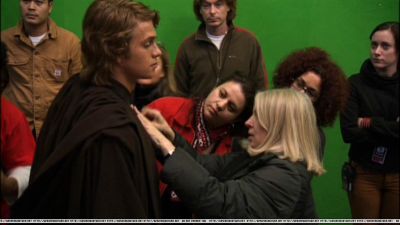 Random Pics from Revenge of the Sith
added by fruitsofmalice 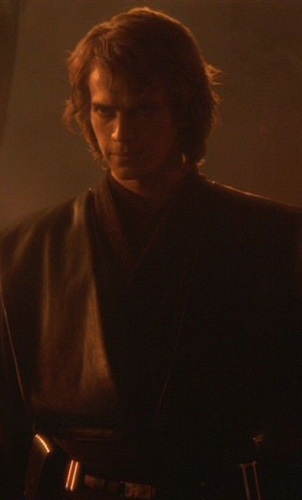 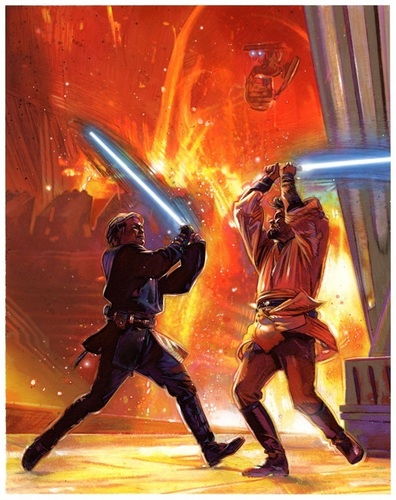 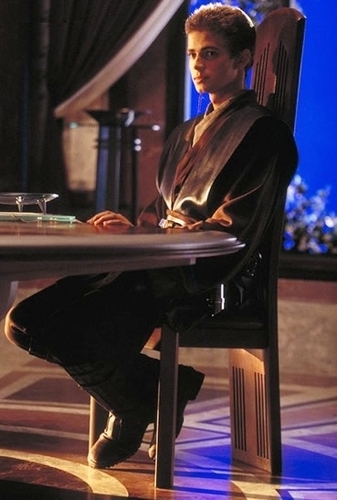 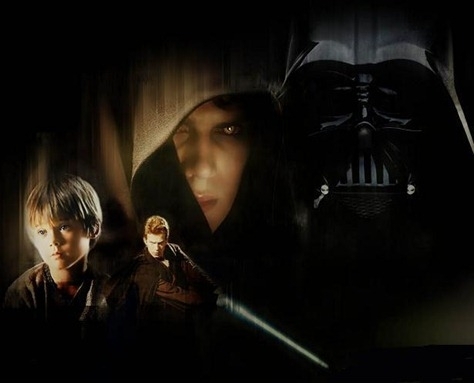 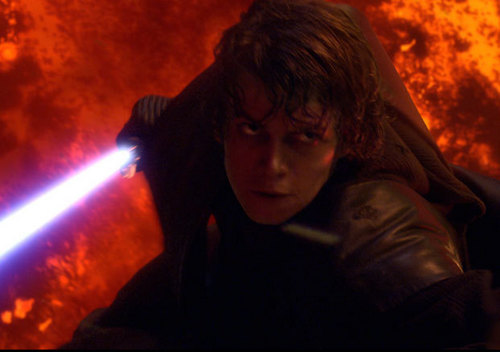 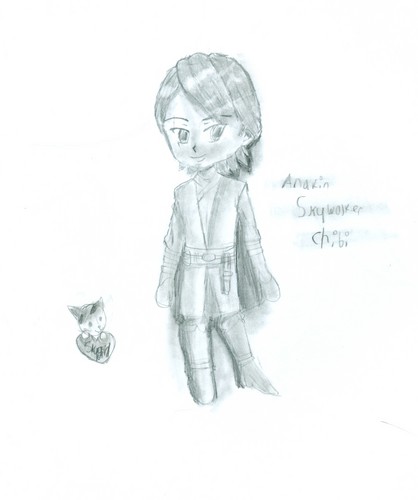 1
Anakin Chibi
added by Padme_Skywalker
Source: Me!! I drew it 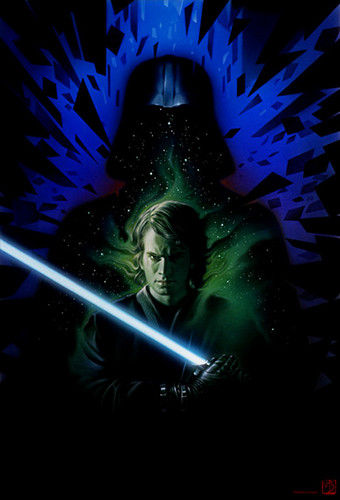 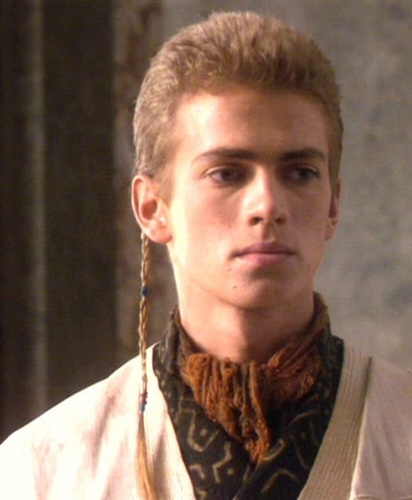 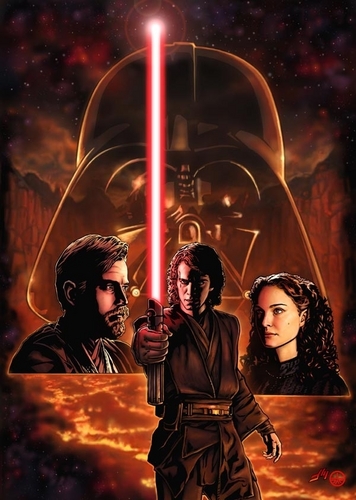 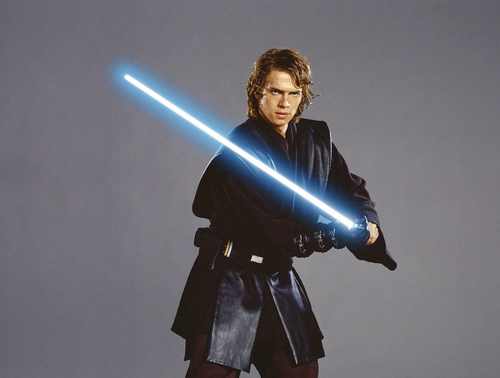 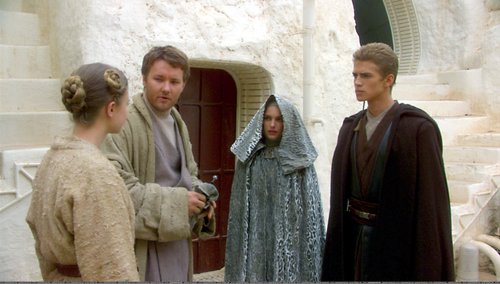 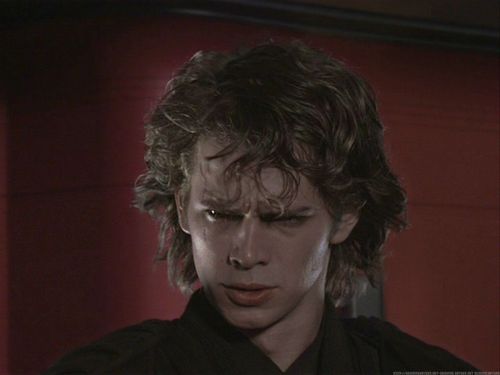 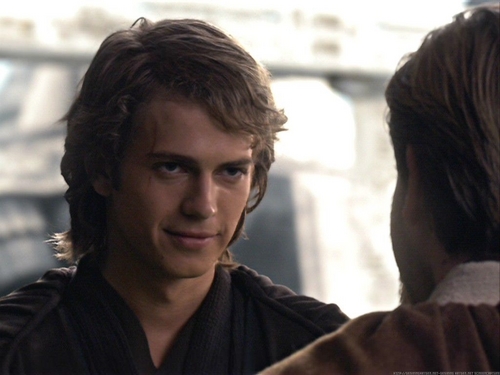