3
Star Wars Rumors
posted by fayerox16
ok,so i picked up some rumors about Star Wars. i can tell you that they are not true.
NO Lucas is NOT making new movies based off of Han and Lea's children.
No Hayden Christensin is NOT gay...he's married unfortunaltely.
no qui-gon Ginn's actor is NOT dead, his wife is.
Yoda is a puppet in the older movies...not a doll.
Off set of attack of the clones, padme and anakin did NOT kiss.
No, the books that OTHER authors wrote are not true.
YES, i looked all this stuff up on official websites and did some digging.
if you want ANYTHING answered, i'm willing to find out info and get back to you.
Disneygirl99, ladyhadhafang and 1 other like this
obianifangirl77 I wasn't really sure what you meant by "the books the other authors wrote are not true." If you're talking about the Expanded Universe novels (aka everything endorsed by Lucas but not written or edited by him), which are pretty much everything but the saga and the Clone Wars, I don't see what you mean by them being 'not true.' It is true that EU novels, comics, and video games are at a lower level of canon (canon means what officially happened/didn't happen in the Star Wars universe, for example, Anakin/Padme is canon while Obi-Wan/Padme is not) than the saga or the Clone Wars. This means that if something in one of the books contradicts something in the saga or the Clone Wars, that particular fact or aspect of the book isn't true. And there ARE contradictions, especially considering things that older characters (Mon Mothma or Admiral Ackbar, as examples) say about Anakin's fall etc in EU books written before the prequels came out. But just because they weren't written by Lucas doesn't mean we should just throw them out the window. Timothy Zahn, one of the most famous EU writers (who has also written some VERY good sci-fi of his own outside his Star Wars work), wrote some absolutely amazing EU novels, most famously the Thrawn Trilogy, which is celebrating its 20th anniversary this year. So what I mean is, you don't have to read the EU. But it does have its rightful place among Star Wars canon and fandom.
padani53 I agree with you obianifangirl77, the Thrawn trilogy is great reading!
mhs1025 Hayden isn't married... 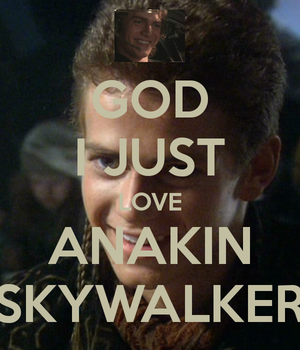 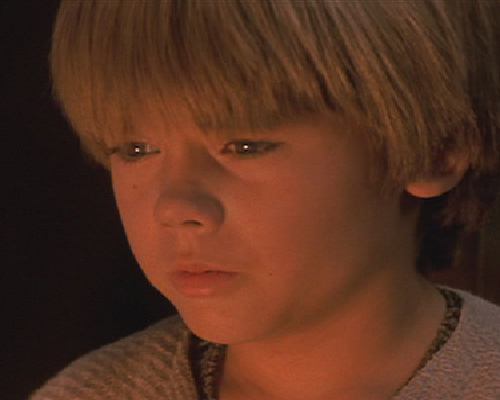 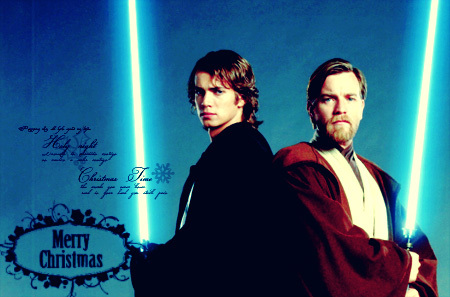 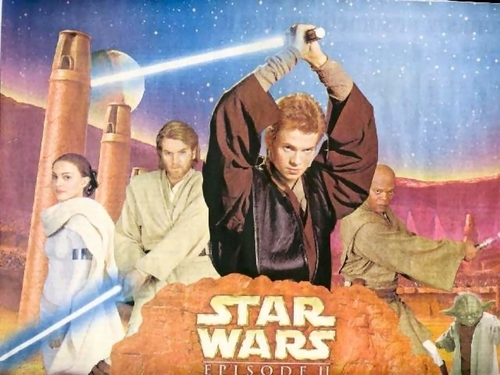 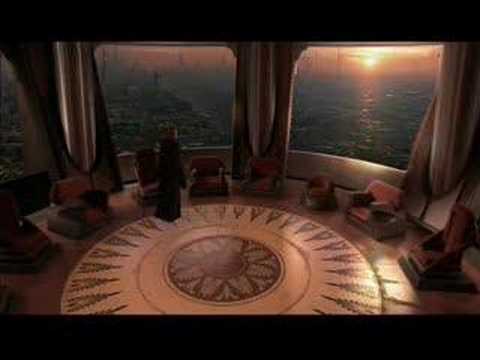 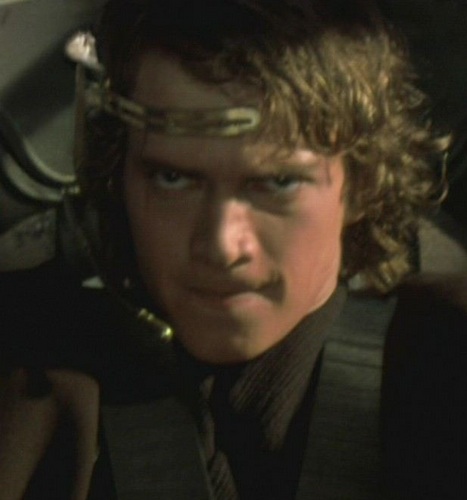 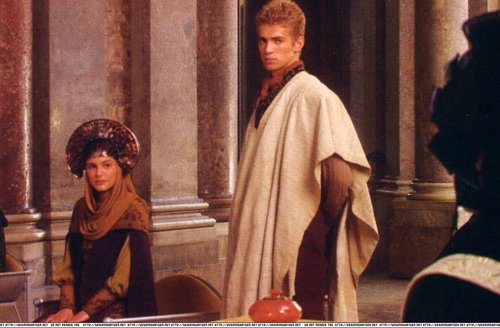 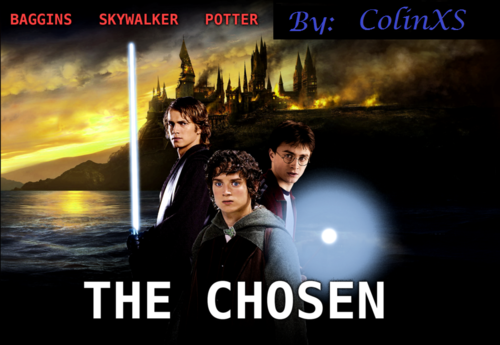 The Chosen
added by fruitsofmalice 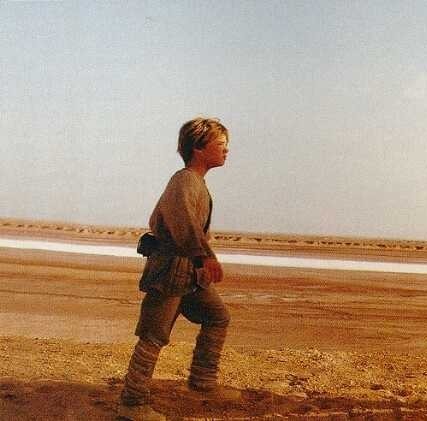 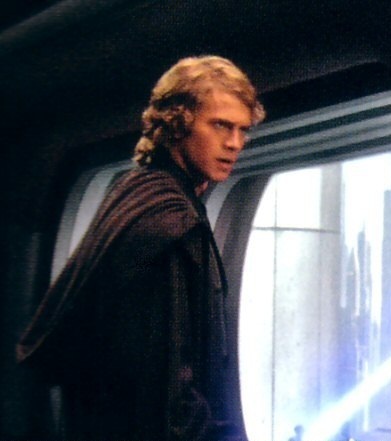 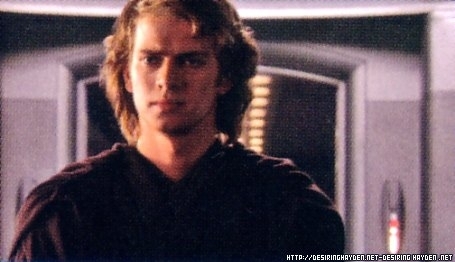 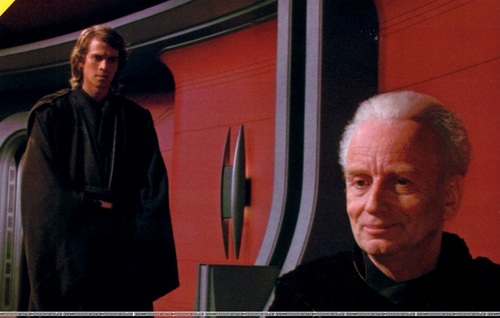 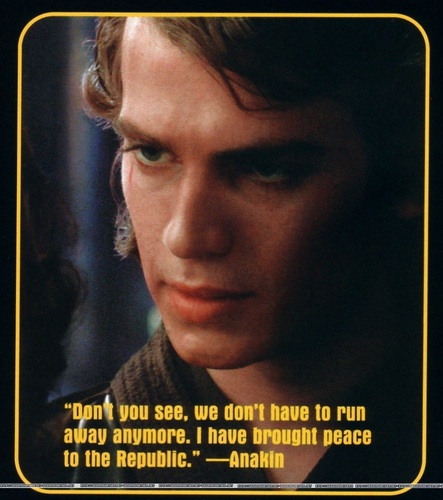 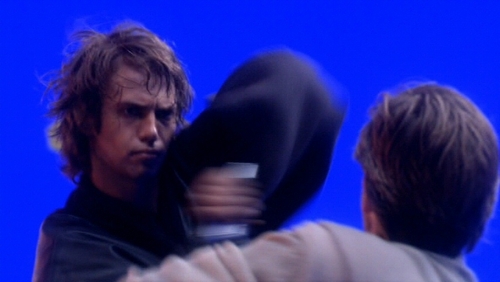 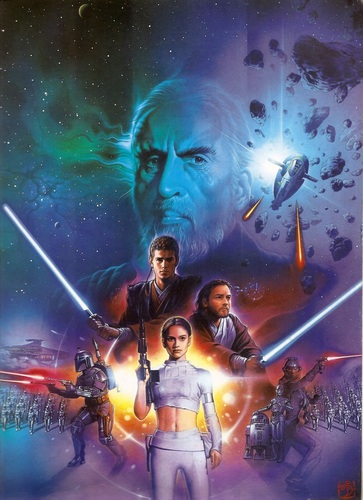 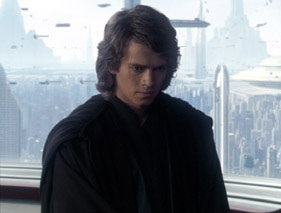