4
Movie vs Reality : Interesting facts about the time in Anastasia
posted by Saphir

I am an history/ animation movie freak. I am so passionnate about this that I decided to share it with other fans.
First, I must apologize for all the mistakes I will probably make ( I am not a good writer, sorry!).

As you can see in the first picture, The movie began in 1916 with a great ball.


The problem about it, is that, in reality, this ball occurred in 1903. It was a fancy-dress ball where the guesses had to wear traditional russian aristocratic costume (and, no, the Russians didn't always wear those clothes!).

The ball in the movie

Alexandra (Anastasia's mother), the Tsar and his sister Xenia at the real ball

An other interesting fact about time, that I will explain to you, is something that people looking at the movie won't notice but in screencaps it became obvious. Look at the pictures below.

In all the photo the red lines show you that there is a lot of "300" (it may not be ovious at that size).

It is related to the 300 aniversary of the Romanov dysnasty. This event really happened...in 1913, not in 1916!! What probably mixed up the people who make the movie is that there were big festivities for this anniversary: balls, they saw a famous russsian opera obout the first Romanov emporor, etc. So they mixed up the two events : the one in 1903 and in 1913. For the needs of the story they put them in 1916 (the year when the Dynasty's end began with the Revolution).

Finaly, for fans who wonders in what year the main plot takes place, the story continues ten years later, so in 1926.
disneygirl7, fishypup and 2 others like this
8
Quotes From Anastasia
posted by s3ptamber 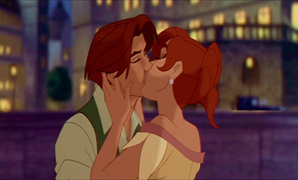 Vladimir: She certainly has a mind of her own.
Dimitri: Yeah. I hate that in a woman. 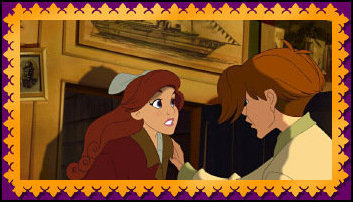 Welcome To Paris
added by Jerexious 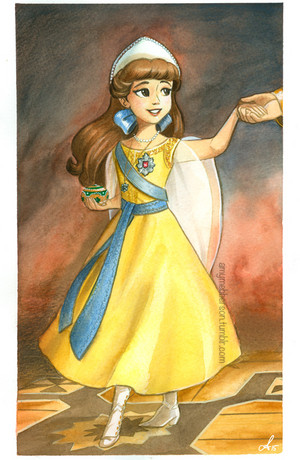 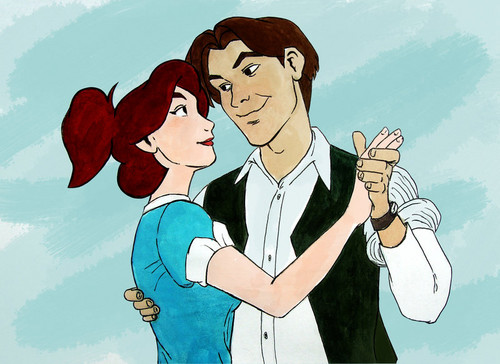 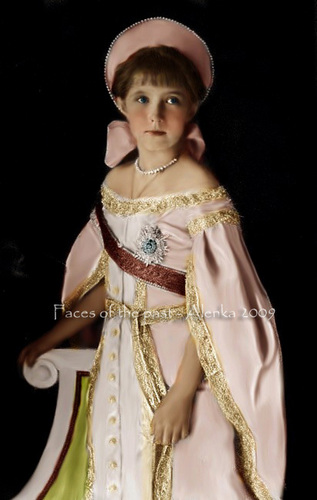 9
The Real Anastasia
added by Jerexious 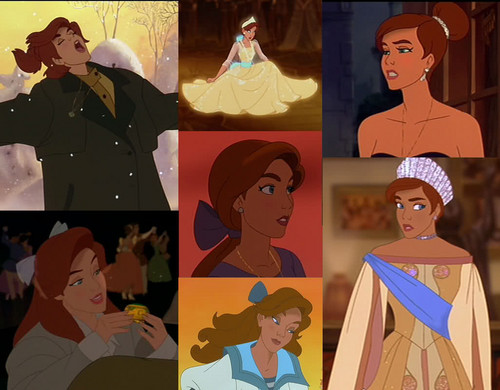 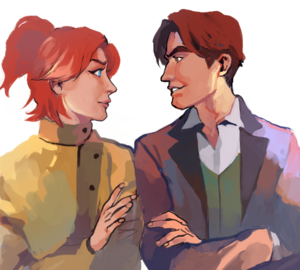 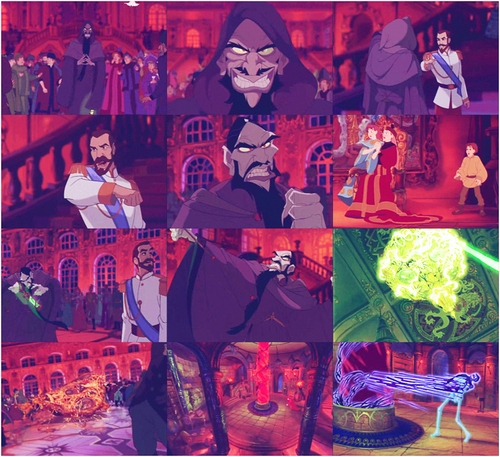 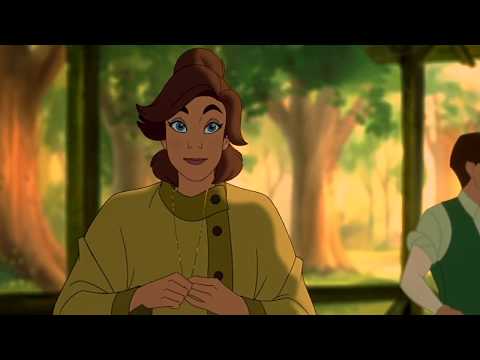 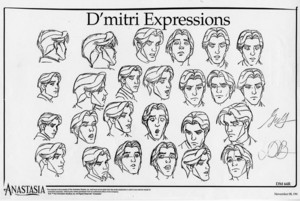 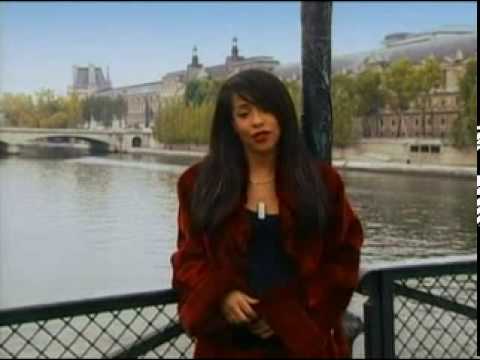