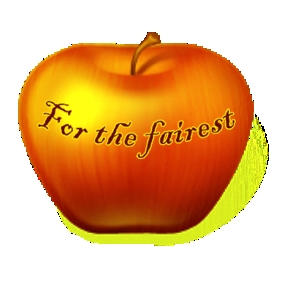 Golden Apple- "Gift" from Eris
The legendary epic battle, the Trojan War, is an amazing legend, explaining in detail the beliefs of the Greeks and how their gods were! My favourite part about the Trojan War is how it started which is not as well known as the other heroic and atrocious deeds! Here's how it goes:

Thetis, a nymph-goddess, was engaged to Peleus, a king and son of Aiakos. All the gods and goddesses were invited to the wedding, or at least almost all of them were invited. Eris, the goddess of spite was neglected and she made them pay dearly.

On the day of the wedding, all the gods and goddesses arrived with many generous gifts. Despite the lack of an invite, Eris showed up with a gift. She was stopped at the door by Hermes, forbidden from coming in. Furious, Eris threw her gift into the room from the doorway and disappeared before anything else could happen.

The "gift" was a golden apple with the words "For the Fairest" elegantly inscribed on it. Hera, Athena and Aphrodite all claimed the apple and bitterly argued as to who the apple should belong to. None of the other gods dared to interfere or favour one of them over the others, fearing they would earn enimity of the other two, which wouldn't be useful in anyway for all three goddesses possessed immense power.

In the end, the quarreling became so unbearable that Zeus, king of the gods, decided that seeing as none of the gods would choose who the apple should go to, a mortal should. He sent the three goddesses to Mount Ida were a poor sheperd named Paris was herding his sheep. Paris was a handsome man and had a regal background which was unknown to him. His parents had abandoned him on Mount Ida to die, due to a prophecy saying that he would be the downfall of Troy. A kind sheperd and his wife had taken him in as an infant.

When Hera, Athena and Aphrodite made their presence known, Paris was astonished. The goddesses told him of their dilemma and demanded that he decide who the apple should go to. Paris was unable to decide who deserved it, so the goddesses resorted to bribing him. Athena, goddess of war and wisdom, offered him infinite wisdom, skills in battle and the abilities of all the greatest warriors ever combined. Hera, queen of the gods, offered him political power and control over many lands. Aphrodite, goddess of love and beauty, offered him only one gift, the hand of the most beautiful woman to have ever roamed the earth, Helen of Sparta.

Paris considered his choices, thinking very carefully. At last he made a decision, he handed the golden apple to Aphrodite. Athena and Hera were deeply offended by this seemingly outrageous decision. Vowing their revenge on him, they left. Aphrodite, pleased with her prize, told him not to regret his decision and that if he followed where the wind blew, he'd find the woman of his dreams. Unsure of his decision, Paris set off in search of his bride-to-be, not realising the weight of his actions and the consequences that would follow.

Back on Mount Olympus, Eris watched as her mischievous and devious plan unfolded... 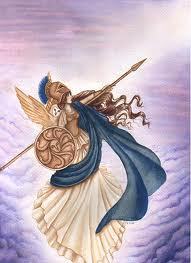 Athena-Goddess of War and Wisdom 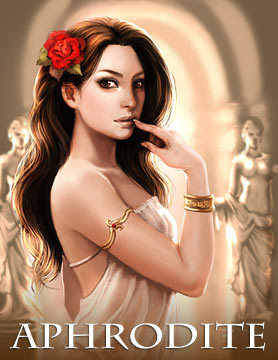 Aphrodite-Goddess of Love and Beauty 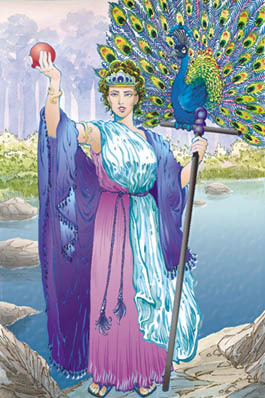 Hera-Queen of the Gods and Goddess of Marriage, Family and Women
mei97, nmadore and 2 others like this
iLikeKowalski Cool! :D
CAITYPIE love it :D
Ticklester YAY!!!!!!!!!! Everyone lyks it so far!!!!!!!
nmadore It is interesting how many of our modern day fairy tales have elements that originated with the ancient myths from Greece. This one reminds me a little of Snow White and the evil stepmother. 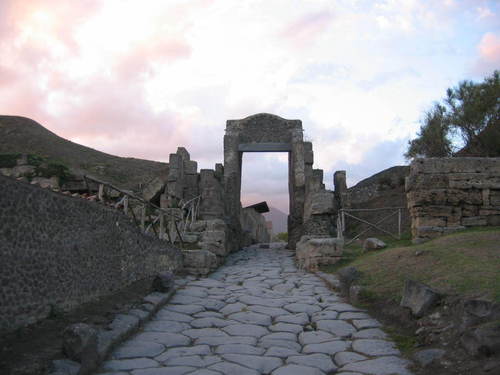 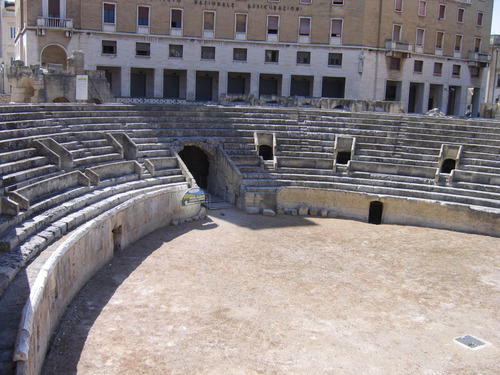 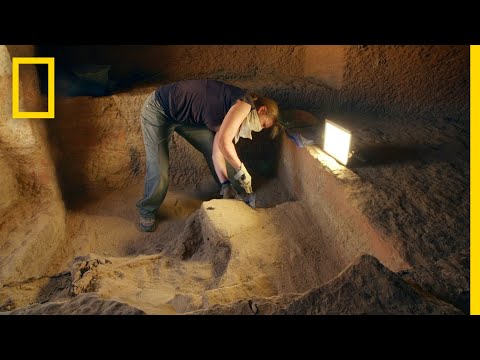 The Mummy's Curse | Lost Treasures of Egypt
added by lilyZ
Archaeologists find a looted tomb and begin excavating the mummy inside, but there is a problem. A snake is potentially hiding in the tomb and the mummy was badly damaged by the looters.
video
documentary
ancient history
egypt
mummy 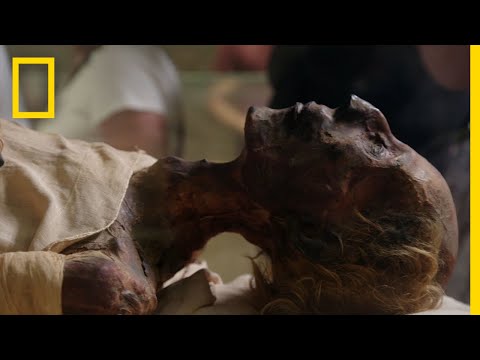 The Mummification of Seti I | Ultimate Treasure Countdown
added by lilyZ
Seti the first is arguably the most well preserved mummy found in ancient Egypt, but what was so different about his mummification that kept his body so intact?
video
documentary
ancient history
egypt
mummification
seti 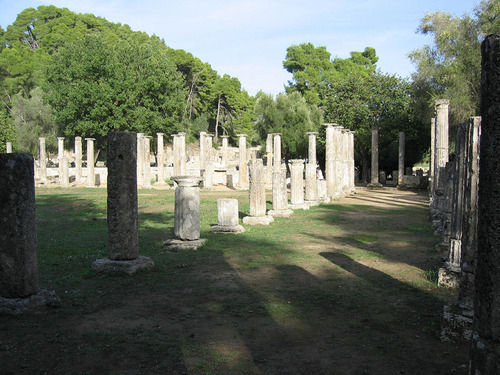 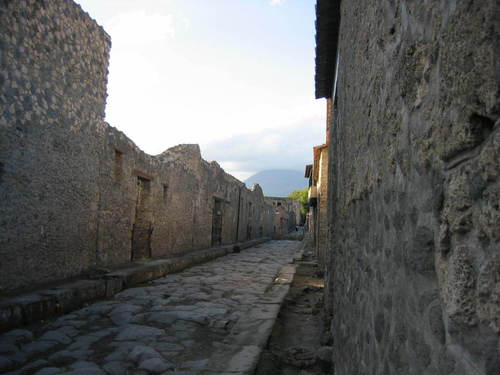 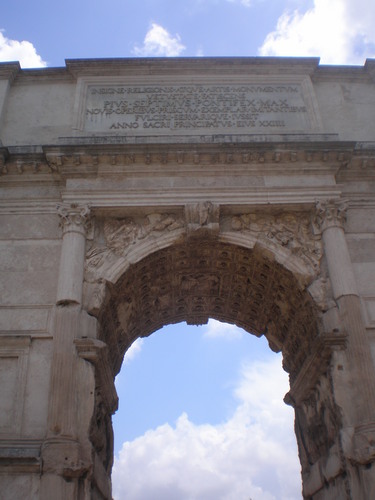 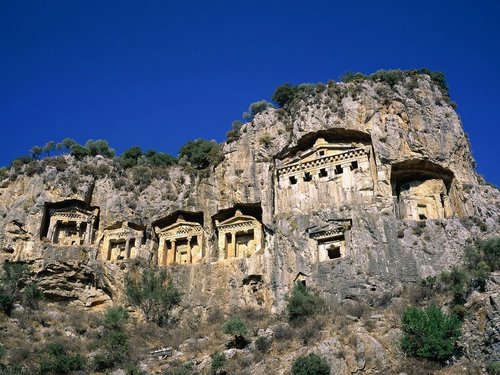 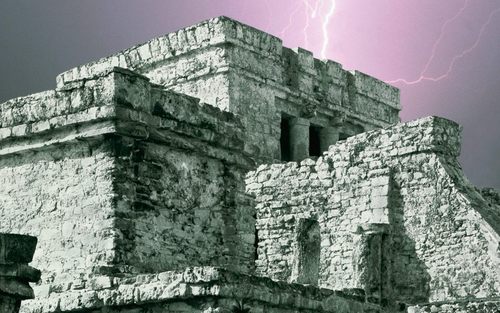 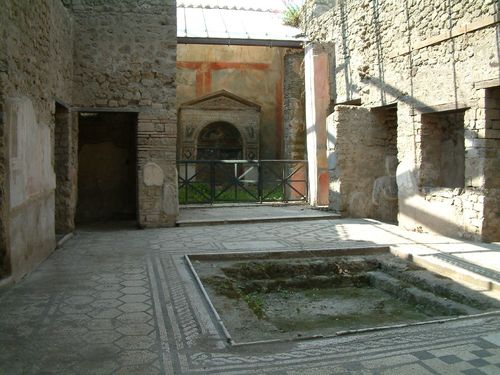 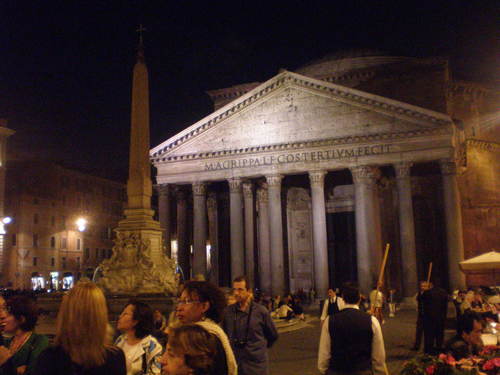 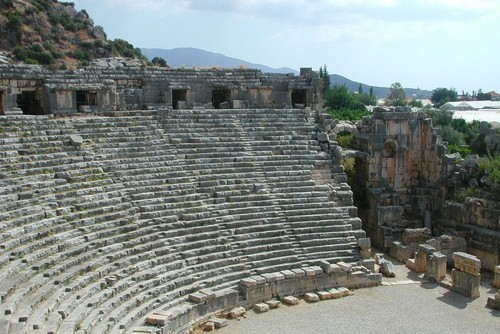 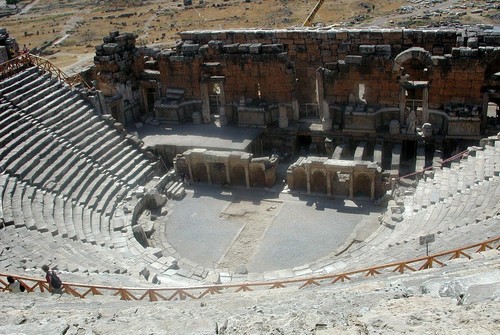 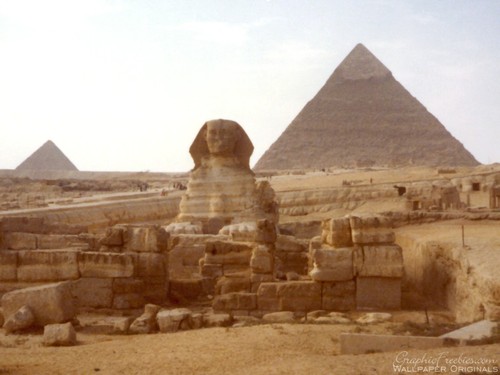 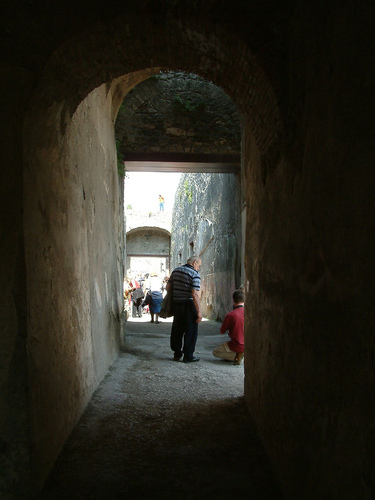 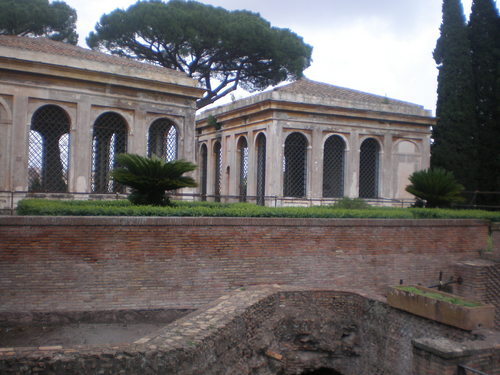