2
For Seriban people - Stop hating Angelina!
posted by IsidoraSmiley
So,I know Angelina directed the movie 'In the Land of Blood and Honey',I haven't watched it, but,does she really deserve all the hate from Serbian people?I don't think so...My ex-friend (we got into this fight,long story) was an Angelina Jolie fan for years and when this movie came to the cinemas she started calling Angelina names and saying how she's a total rubbish and her movie is all lies and a bounch of crap! I mean,she didn't even see the freakin' movie!
link

Just look at this! Some of you don't understand Serbian but the whole video is mostly telling her that she's a f*cking b*tch and f*ck her mum and so on...And,just think about it!There are a lot of movies about war and if people went hating directors of all those movies many directors would be hated! I remember one comment saying something like 'You make a movie about Serbian and Bosnian war,go think about how Americans killed Indians!'.But,Angelina didn't kill Indians!And she can't change what's been done! When will this nonsense stop?
chrislovexfiles and BigBigHearts like this 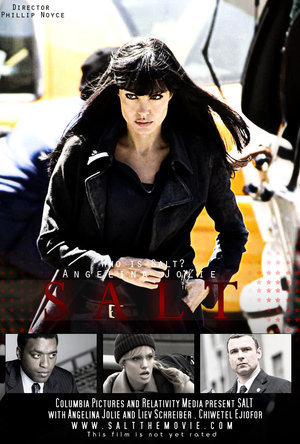 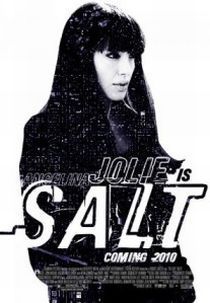 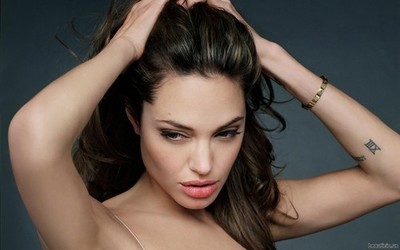 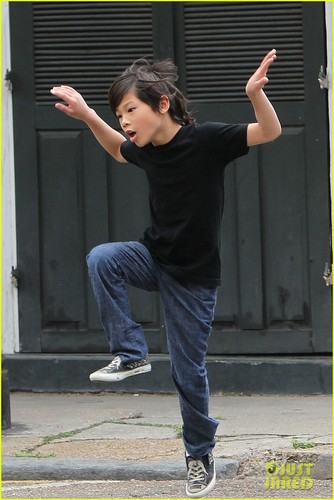 Angelina Jolie: New Orleans with the Family
added by ayseblack 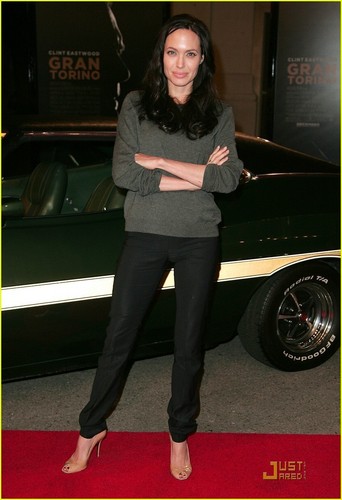 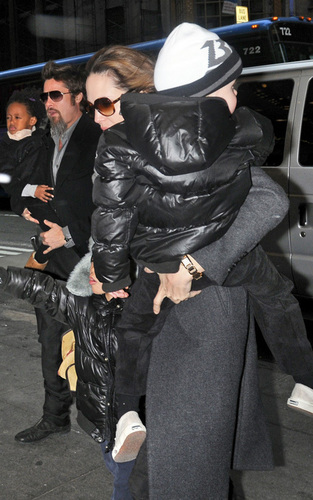 2
Angelina & Family Out in NYC
added by kiaya91
Source: celebrity-gossip.net 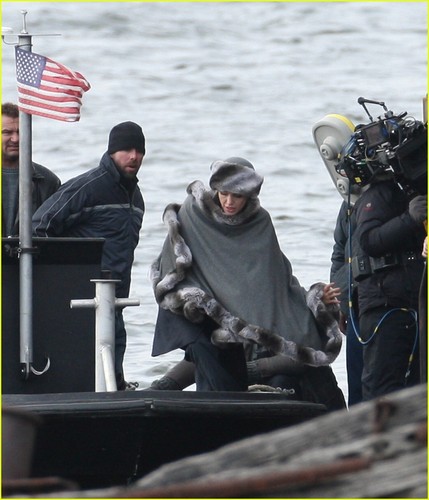 1
Angelina on set of "Salt"
added by kiaya91
Source: justjared.buzznet 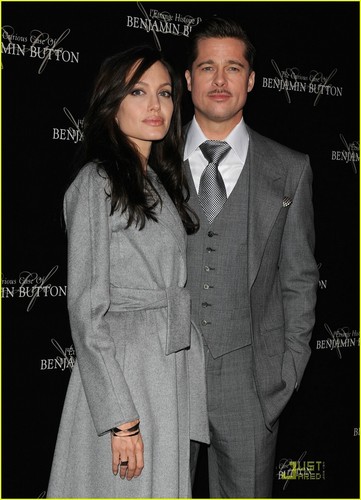 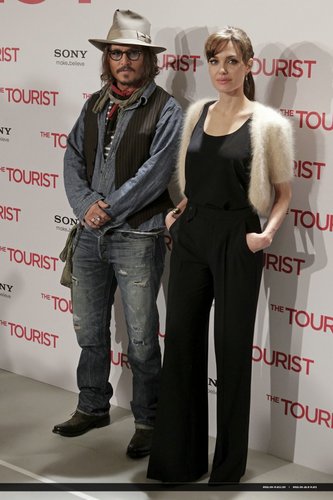 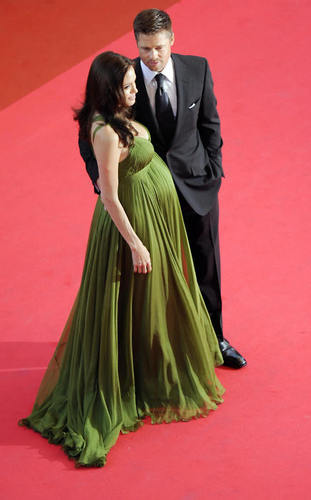 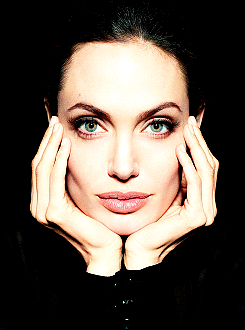 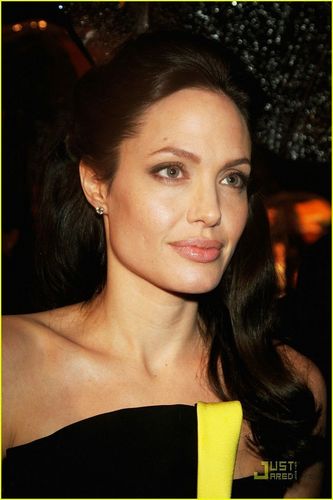 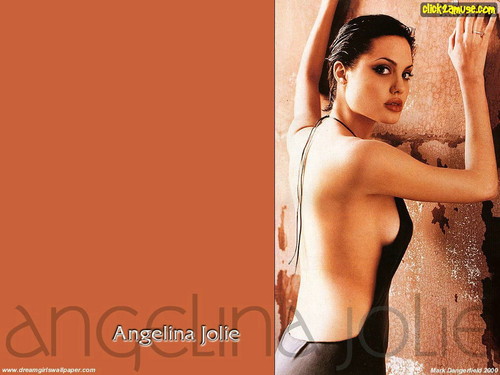