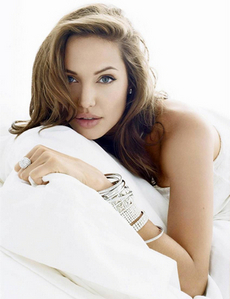 Angelina Jolie will direct "Unbroken" for Universal Pictures and Walden Media.
Universal Pictures and Walden Media are in the pre-production stages of the epic true-story feature film "Unbroken," which is based on the novel "Unbroken: A World War II Story of Survival, Resilience, and Redemption" by Laura Hillenbrand. The novel has been on The New York Times bestseller list for over 108 straight weeks. This film has been in development with Universal for nearly 55 years, and Hillenbrand’s remarkable book brought the film project into reality. Casting is underway for the lead roles starting with the role of Louis Zamperini.

Angelina Jolie, who has won an Academy Award, two Screen Actors Guild Awards, and three Golden Globe Awards will direct "Unknown" from an adapted screenplay written by Academy Award nominee Richard LaGravenese with rewrites by two-time Academy Award nominee William Nicholson. This will be Jolie's second feature film directorial project. Her debut was the 2011 independent film "In the Land of Blood and Honey," which was nominated for a Golden Globe Award. Jolie also produced and penned the script for that film. William Nicholson recently co-wrote "Les Miserables". 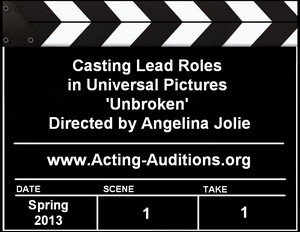 "Unbroken" is the true story of 1936 Olympian and WWII POW Louis Zamperini.
chrislovexfiles likes this 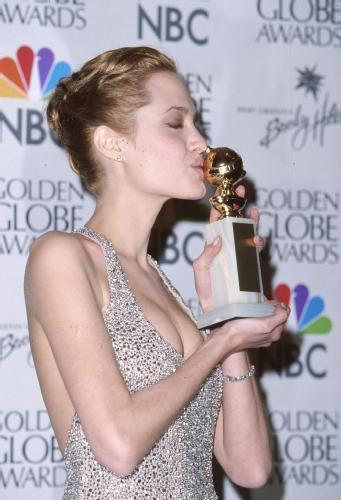 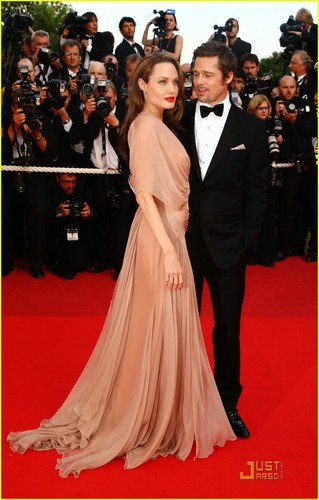 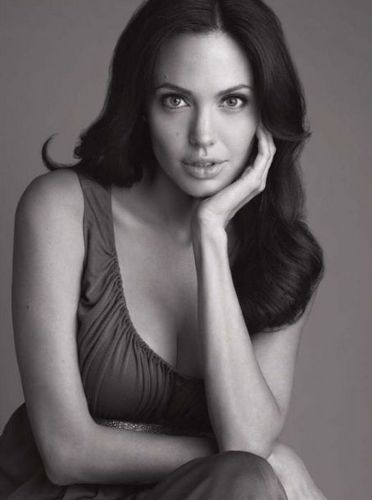 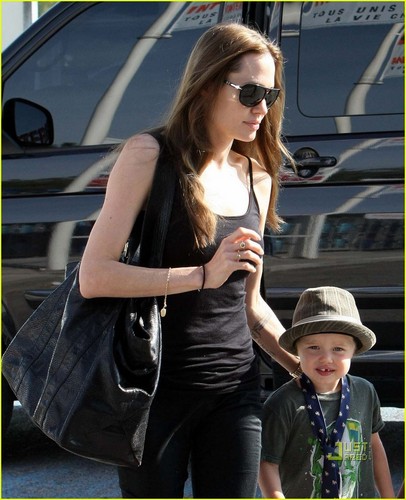 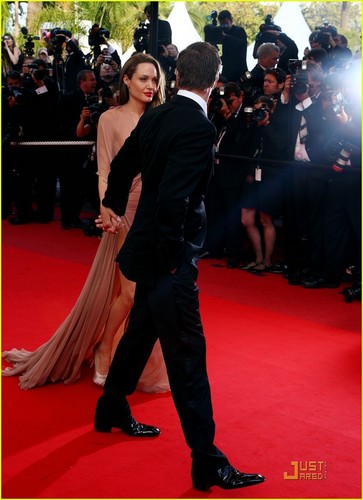 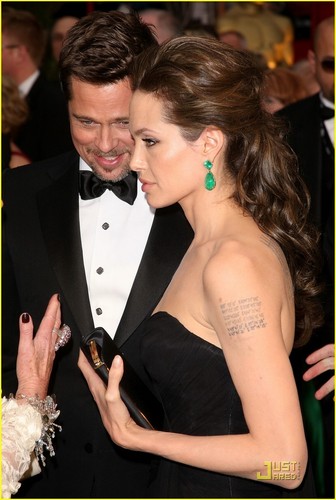 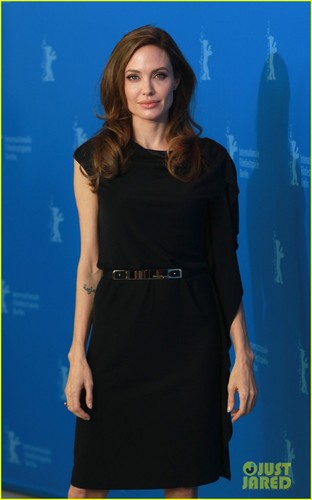 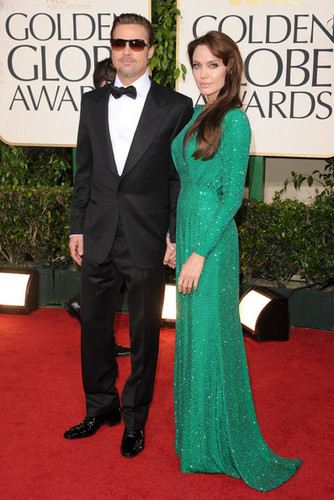 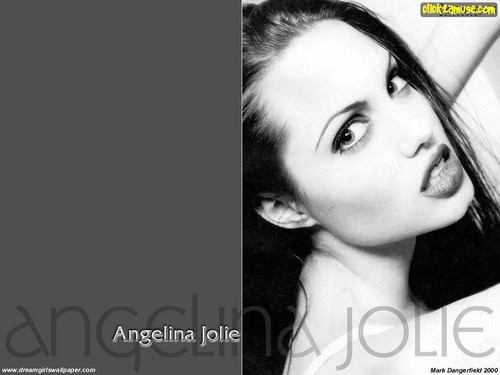 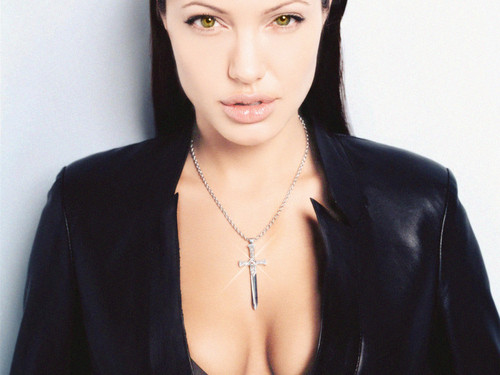 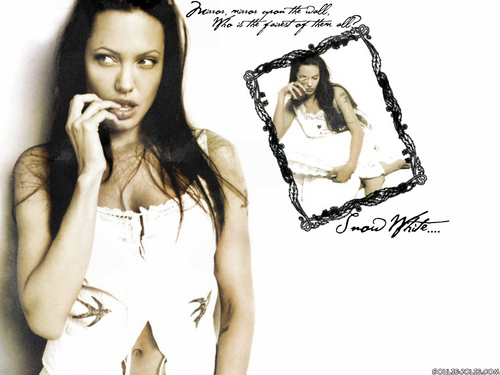 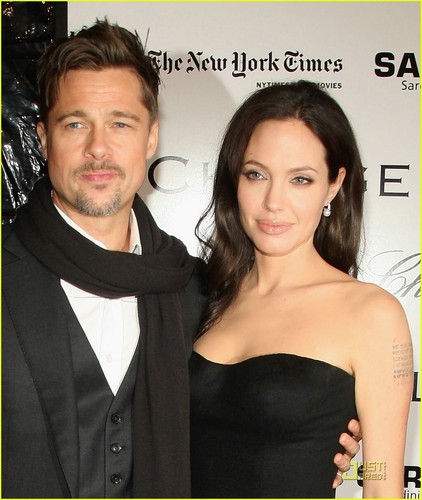 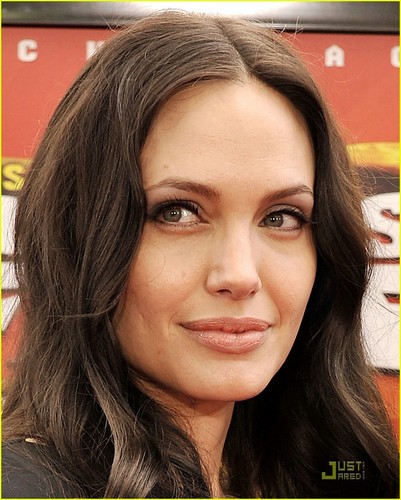 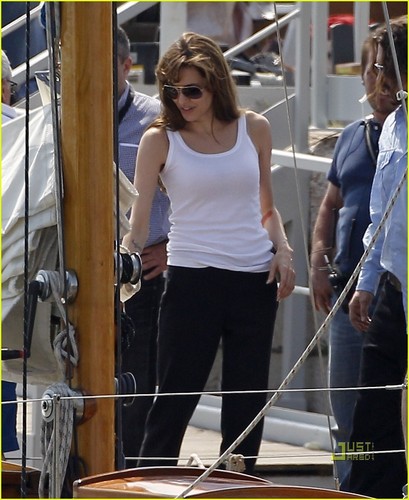 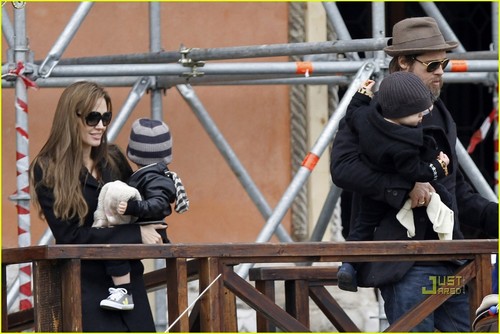 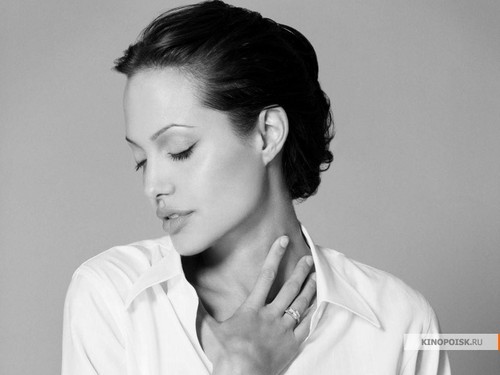 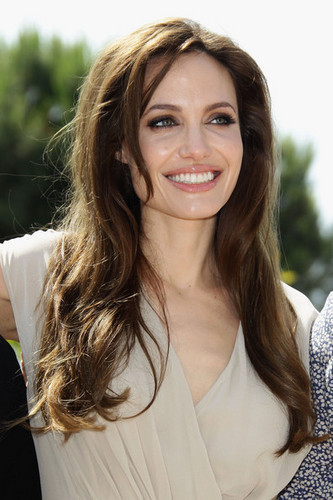