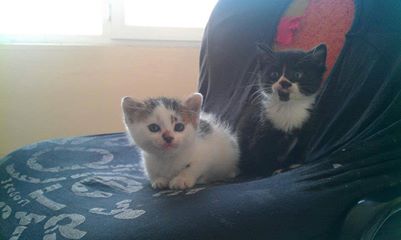 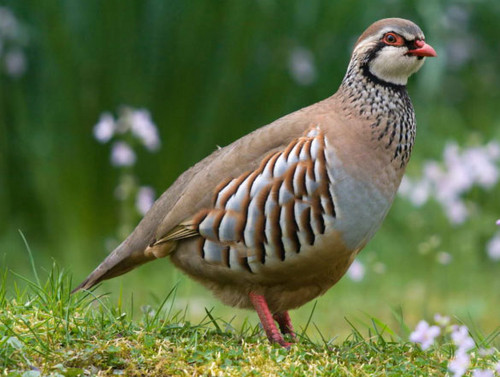 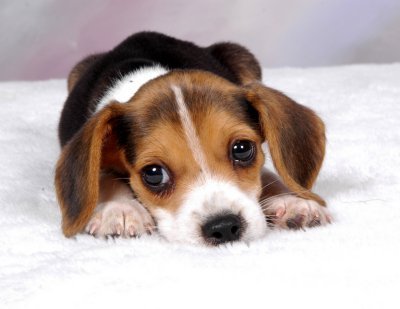 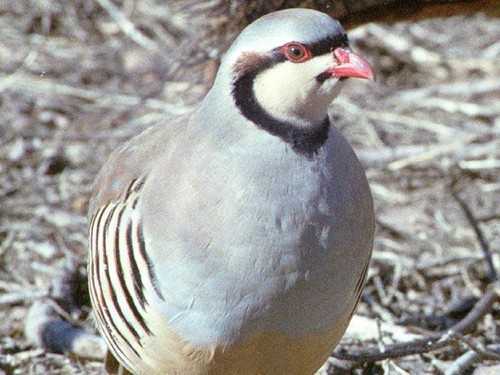 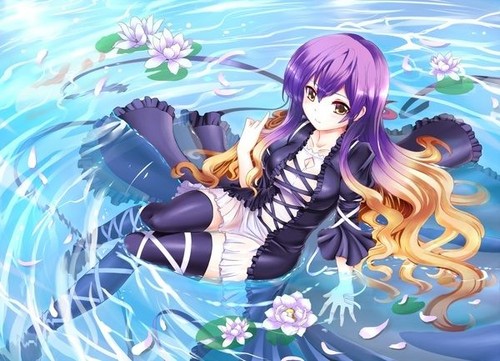 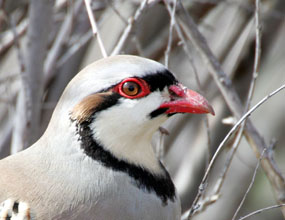 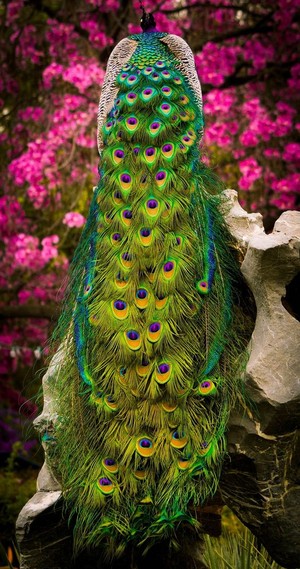 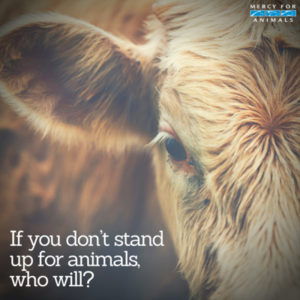 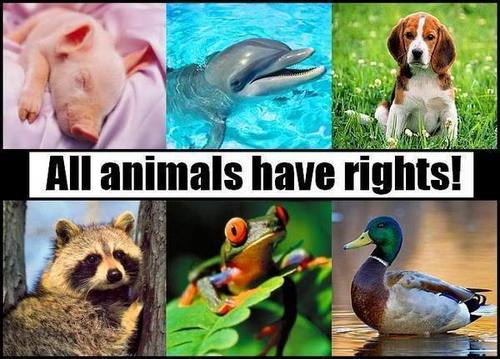 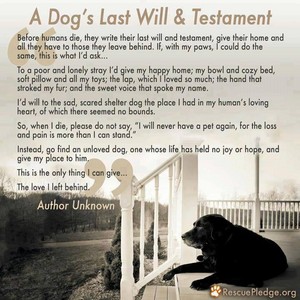 2
Please Read: A Dog's Will
added by ITF
5
Greayhound Racing:Running for their Lives
posted by Mallory101 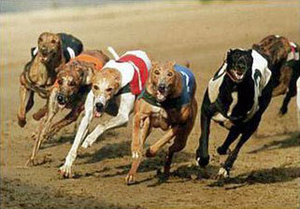 In the 10th century, King Howel of Wales declared that the penalty for killing a greyhound was the same as that of killing a person—death. In the days of the Egyptians, greyhounds were valued by the pharaohs for their grace, beauty and mild temperament. But in the 21st century greyhounds in the racing world are prized for only one thing—speed. In 2003 alone, an estimated 7,500 to 20,000 greyhounds were euthanized simply because they couldn't run fast enough.

It's is an industry that exists solely for the entertainment of humans—at the cost of animal lives. "Greyhound racing is cruel and...
continue reading... 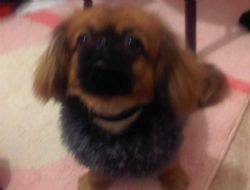 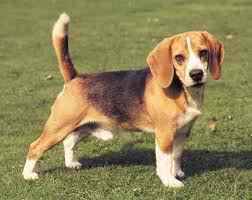 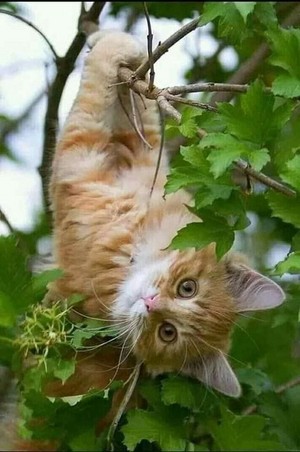 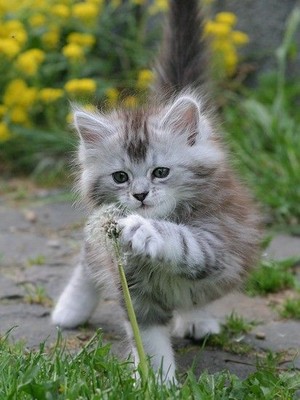 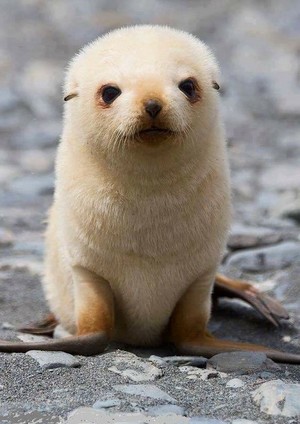 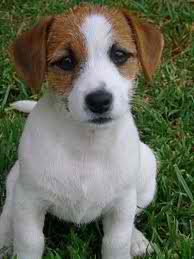 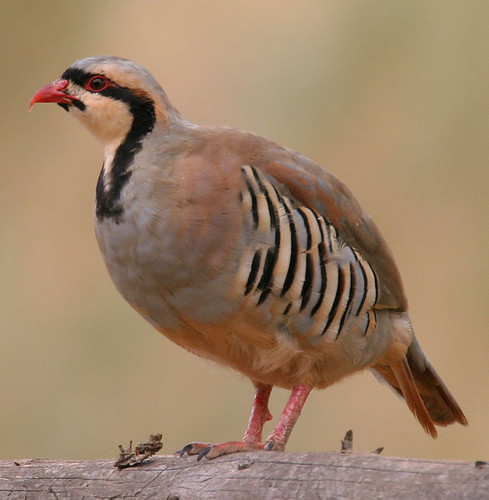 : - (
There are many people who say milk isn’t cruel, because it doesn’t involve killing. But one thing milk is, is Pure Torture!
Milk is produced by the cow for its calf, is not for you.
Calves are separated from their mothers on the first night since they were born, and from then onwards, they are forced to eat on an adult cows diet, which obviously, the calf isn’t ready for.
The separation is very traumatic and distressing for the mother and the calf.

A cow can only produce milk only after it has given birth to a calf and so cows are made pregnant repeatedly and have the suffer the same separation, again and again!
These cows are so over-milked that they get udder infections, which means the milk you drink may also contain traces of blood and pus.
After a cow (our 'milk machines') cannot produce produce any more milk, they are sent to the dreaded place- The Slaughter House! 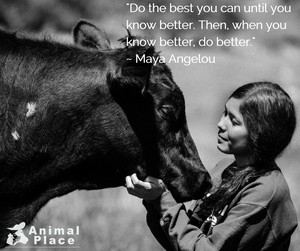