Gerda and Rollan - The Snow Queen 3: Fire and Ice 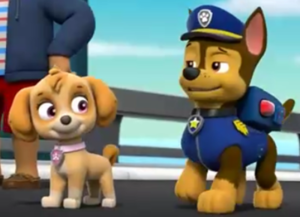 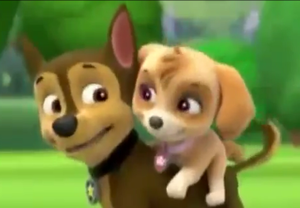 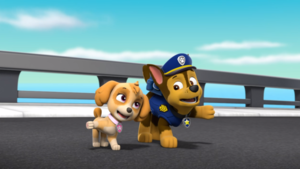 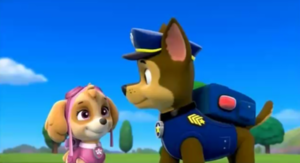 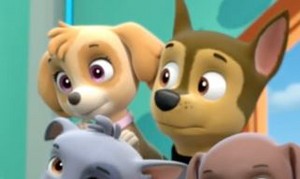 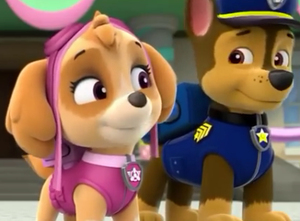 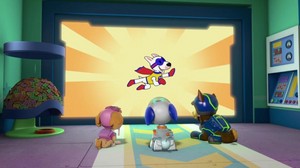 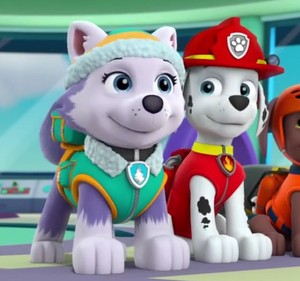 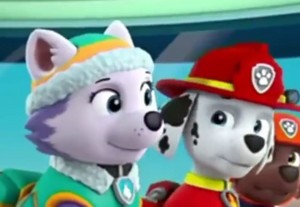 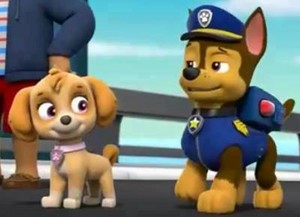 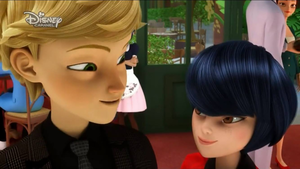 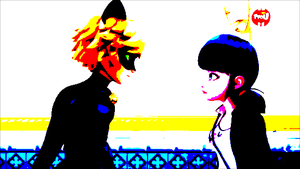 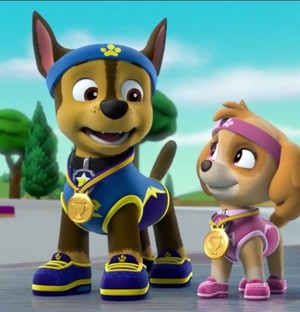 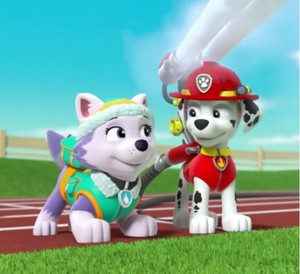 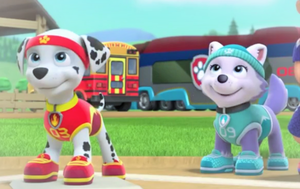 I'm a big fan of the opposites attract factor, and this couple definitely has it! Danny is a cat with big dreams. He wants to become a movie star. Once he enters Hollywood he meets Sawyer, a lady cat who works at an animal talent agency. After they both get a role in a movie, Danny angers the star, Darla, a pint-sized spoiled drama queen. Deciding that he and the rest of the animals deserve a bigger part, he begins organizing dance practices, bringing out the forgotten hopes of Sawyer and the other animals. But soon Darla finds out, and plans to ruin everything. After a fantastic dance scene - Darla causing trouble the whole time - her plan is found out, she's arrested, and the animals all get a number of starring roles.

Word up; I love how Danny is such a free-spirit and brings out the singer in Sawyer again. A very, very cute couple! 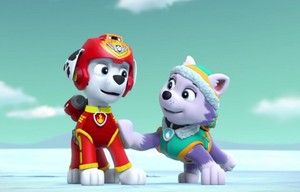