The familiar sound of her mother's shamisen woke her from her slumber as Tsurara opened her golden eyes. The door to the garden was opened and Setsura was leaning on the paper door, holding the instrument in her arms. The song her mother usually played for her when Tsurara was young filled her ears, and gave her the warm feelings of being home, of knowing there was someone who loved her.

Tsurara was lying on the futon she shared with her mother the night before. There were wet spots on the white mattress, where her frozen tears had melted. She could not recall when did she cry as much as the last few weeks. But she promised herself she would not shed her tears anymore. She wanted to forget. Forget about the person she could never be with...

"So you finally awake", her mother's voice pulled her out of her reverie. She did not notice the music had stopped, not until Setsura spoke. "You slept like a baby, I've tried several times to wake you up. It's almost noon now."

Setsura's cold tone could get anyone to freeze and run away, but as her daughter, Tsurara knew the truth. Her mother was very kind. Of course no one would say that to the older Yuki Onna, or would even think about such a strange opinion. But under the thick layers of ice, Setsura still thought for people close to her. And being her daughter, Tsurara had never been been fooled.

"Gomenasai, mother. It's just been a long time since I have a satisfying sleep." She gave her mother a small smile. The worry in the older woman's eyes was disapproving, but she chose to say nothing. And it's better if Tsurara was not reminded about the matter anymore.

Sighing, Setsura stood up from her place and got inside the room. "Well, I supposed we should have lunch now." And she called for a servant, a small youkai and commanded her to get the food ready.

Tsurara did not realise last night that there were servants in the house. She only thought that her mother lived alone. It was quite strange for the girl to sit and have nothing to do. She was used to helping in the kitchen. But now she only had to wait in one place for the food to be served. However, it was good since she could talk to her mother.

The older Yuki Onna, who was often known as cold, had been petting her daughter's head and letting her lie on her lap. It was like Tsurara's childhood, when she was so small, when she used to run behind her mother as she did the laundry, when she tugged on her mother's kimono so that she played with her again. And now, years had passed, but Tsurara realized nothing had changed. Her mother was still her mother. Tsurara, despite physical and emotional maturity, was still a daughter, still a small girl needed her mother's embrace. And as she laid there, with the hot and bright sunlight shone upon both mother and daughter, she was content, relax, and loved.

Setsura's house was a big surprise. Everyone had once thought the Yuki Onna would find a cold place with only ice and snow for all of the year, probably the top of a high mountain, where blizzard reigned. Yet against everyone's thought, she had chosen the foot of a mountain, where she could see the changes of all four seasons, to be her house. Tsurara had asked her mother why she chose this place, but she only received a shrug and a simple reply: "It just grew on me." Tsurara had to smile at that. Even without saying, Setsura truly loved the life with the Nura's clan.

The garden was also very lovely. There were various types of flowers and bonsais, which made the garden colorful. The pond was placed at one corner, however it was bigger than the one in Nura's household. Tsurara knew Kappa would be very delighted if he saw this pond. Nonetheless, the pond was inhabited by kois. The white and red fishes were truly an entertaining sight. They played and swam together, gathered and tried to steal from one another food when she fed them. Looking at them, Tsurara suddenly remembered about the Tsurara's clan. The tiny youkais would surely missed her. It was such a pity she could not bring all of them here. A sad smile was adorned on her face. Not fully one day passed, and she'd already missed everyone. Closing her eyes, she told her mind to stop wandering too far...

As the sun retreated behind the horizon and the night fell upon everything, Tsurara was having a nice dinner with her mother before Setsura took her hand and literally dragged her daughter to the hot spring. It's a kind of training, the older Yuki Onna said.

After useless struggling and yelling on her part, Tsurara finally got in the onsen. This was the second time she was in one, and of course having difficulty controlling her fear was inevitable.

"Use your fear to create a thin shell around your skin. It must not be thick, but still strong enough to prevent the heat." Setsura continued to instruct her daughter as she saw the girl was fighting with the urge to jump out and run away.

"So when do you plan to return?" asked Setsura suddenly.

"Eh?", Tsurara looked into the golden eyes that hers were resembled.

"Isn't this only a vacation? You have to return sooner or later.", her mother nonchalantly said.

"Mother, I've only been here one day and you wanted to chase me away already?", Tsurara asked, pouting like a child to its mother.

Sighing, Setsura stared at her daughter for moment before saying out loud what was truly her meaning. "You cannot fool me, Tsurara. When you left the Nura's clan to come here, you did not plan to return at all, did you." It was not a question.

Tsurara could only look down at the water. Yes, it was true that she did not plan to return, ever. In her mind, she told herself that she would be back from this 'vacation'. But unconsciously, she had planned to stay away forever. She did not want to go back and suffer from the pain anymore.

It was a long silence. Tsurara could not say anything, or rather couldn't find anything to say, while Setsura let the girl think. Finally, the latter came closer to the younger Yuki Onna before breaking the silence. "It's okay...", Setsura hugged her daughter and patted her head, "...if staying away makes you feel better, then don't go back. This place will always welcome you...", a moment later before she added, "...I will always welcome you."

Lifting her daughter's tearful face up, she gave away a rare gentle smile. "After all, a mother has to make a place for her child to return to."
lubasakura and candysukisuki like this 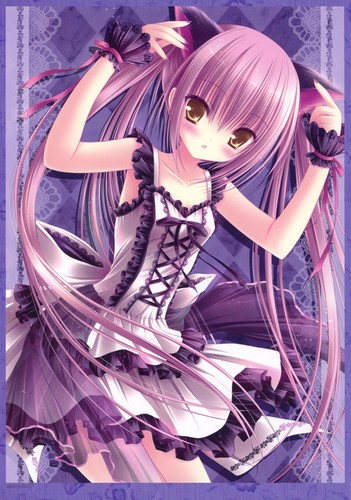 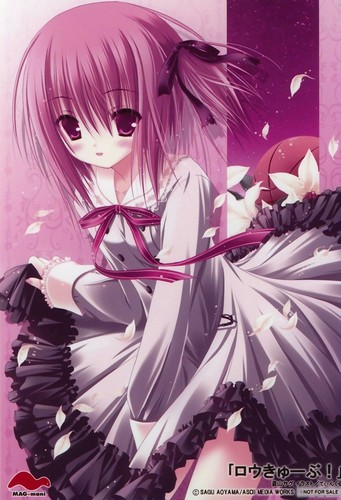 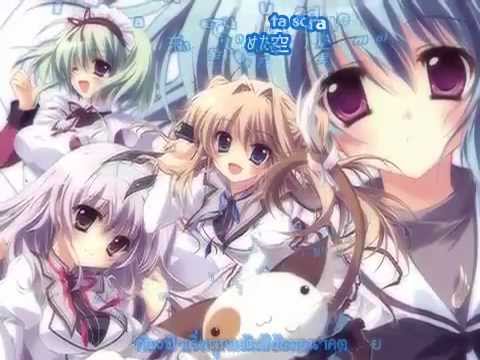 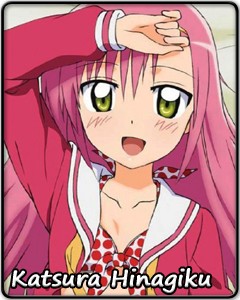 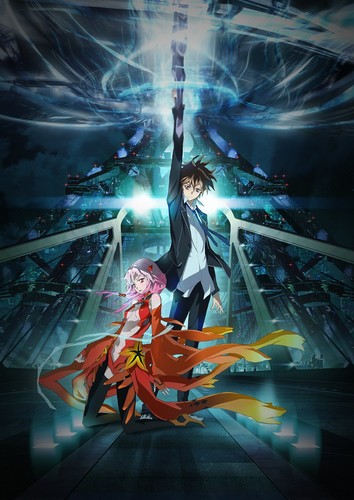 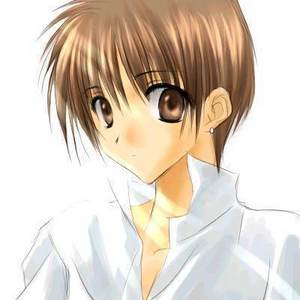 Tazuki Kota
Short description of the story: Mizuki Amane was born in the clan named the Amane clan. It was a famous clan known for martial arts. But other then that they had magical powers. About it was kept a secret from outsiders. And Mizuki was a special girl. The clan believed that a girl with the same power as the legendary Priestess Shoko Amane would come and remove all evilness from the hearts of men. And Mizuki had that power. She was the chosen one with the blue eye. When Mizuki was only 10 year old, at that time an evil group called the darkness appeared to get the blue eye which had the power...
continue reading...
2
Rikuo's Thoughts
posted by yuki-onna
There was no doubt about it, in fact, no one can deny the fact.
Tsurara was one attractive Yuki-Onna.
It wasn't a surprised as many of her kind were known for their beauty, not to mention Setsura, the former Yuki-Onna of the Nura household, was her mother. But there was something about Tsurara that attracts all sorts of attention, including a certain young master of the Nura household.
More often than he liked, Rikuo would catch himself staring at his fellow clan mate with the look of a "love-sick boy," as Night Rikuo would say. He couldn't help it. Not after that incident in the hot spring when...
continue reading...
2
Rikuo X Tsurara-Chapter 1
posted by yuki-onna
Chapter 1

For Tsurara, it was at first her duty to watch out for him. Then it grew on her as an completely common nature to protect and care for him, to be...
continue reading... 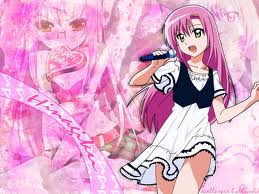 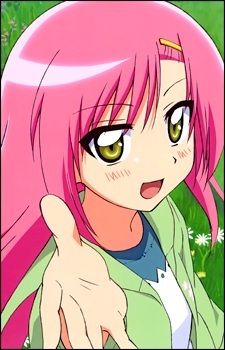 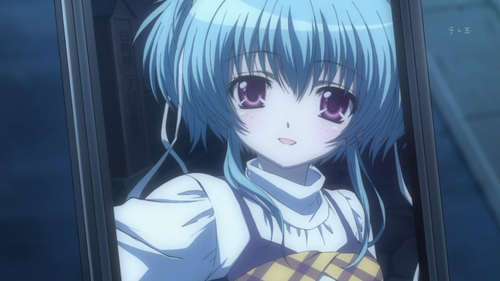 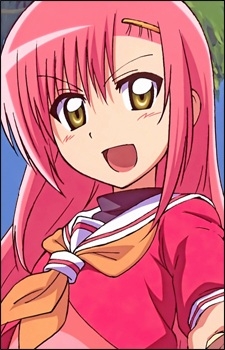 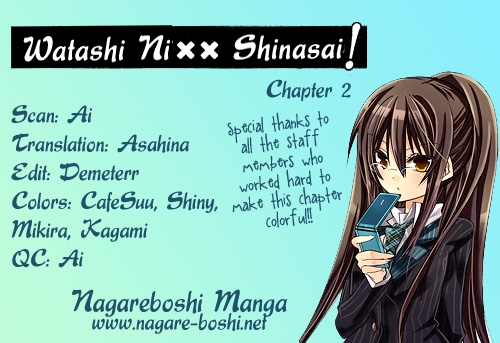 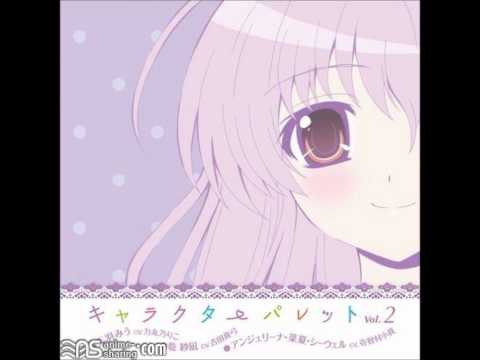 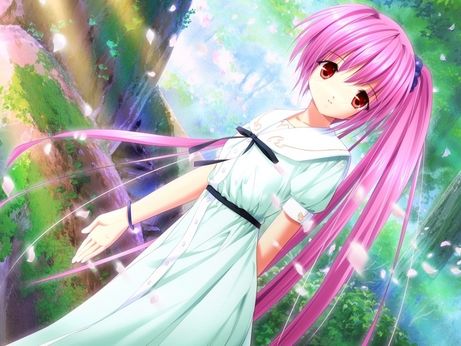 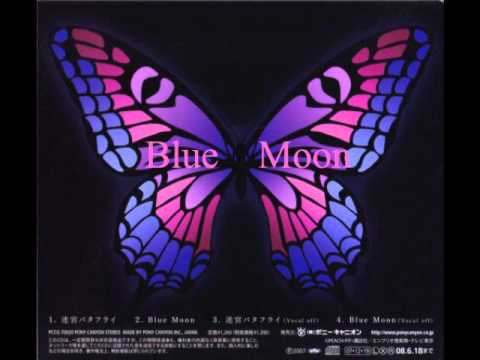 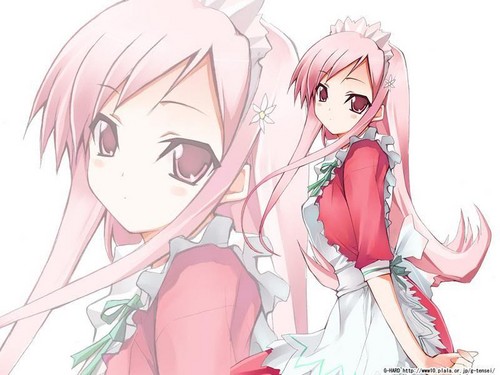 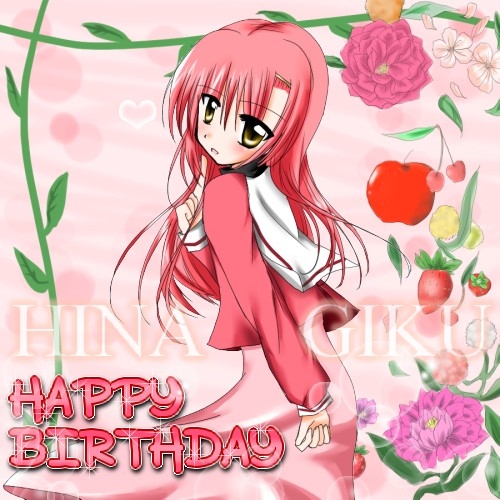 Days passed as Tsurara had to go through the same pattern. She would follow her master to school in the morning, watch him and his dear childhood friend laughing and talking, look as they chatted during lunch break, following him home. Or there would be days when she went to visit the Awarashi's clan. These days were busy, yet the feeling of hollow always took hold of her heart, and she had not felt alive even in one moment. She knew others noticed and worried for her. And she felt guilty for that too. But she could not order her heart to obey anymore. Days she would wear a fake smile,...
continue reading...
More Cards
1234567891011