Save Me Lollipop! actually has a creative plot, but it oddly ends up being predictable. Nina and Zero's relationship is a pretty typical romance storyline. However the show has enough fun and creativity to avoid being bad.

Nina is a pretty good protagonist. She's likeable and somewhat interesting. Ichii and Zero are generic, but okay. They're not that special, but thankfully they're not annoying. Forte and San are a good duo who have the show's most heartwarming storyline, but I won't spoil it. The other characters aren't that memorable, but are okay.

The animation is good. The characters and the other visuals look pretty good. Since the show has wizards there's several unique costumes.

The theme song is catchy and enjoyably chaotic. I really like it and I recommend watching it.

Save Me Lollipop! isn't a masterpiece, but it's a pretty good show that's worth checking out. 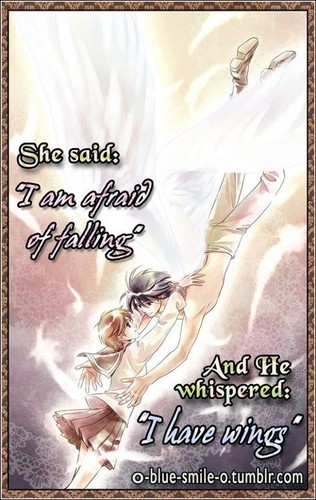 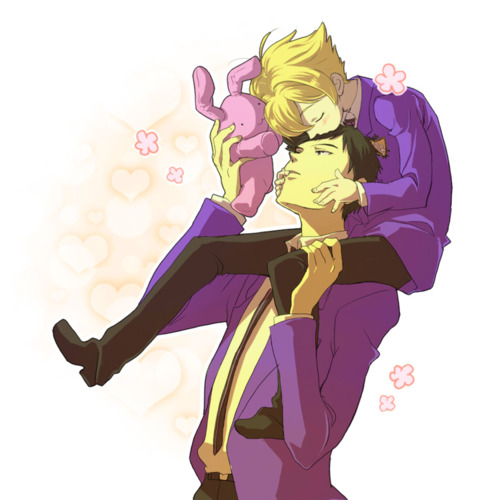 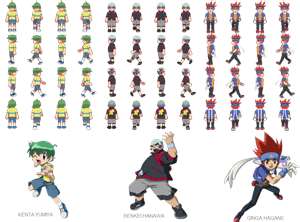 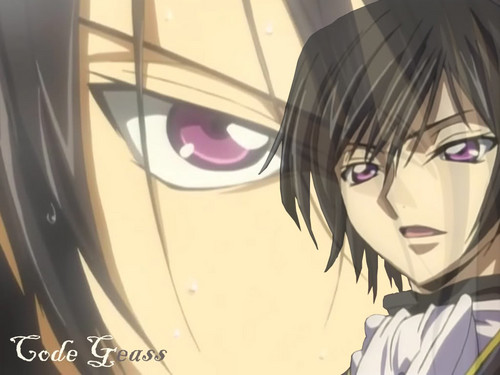 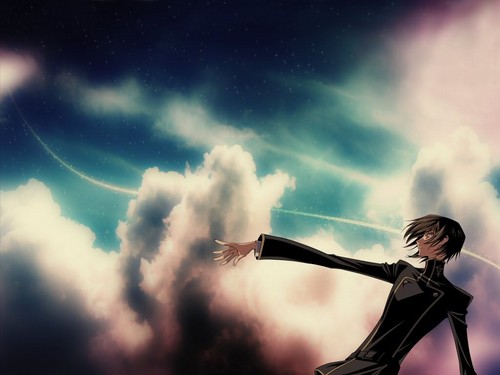 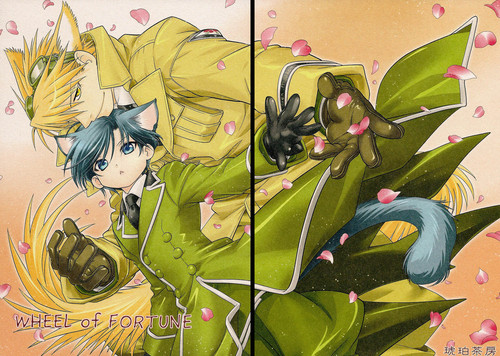 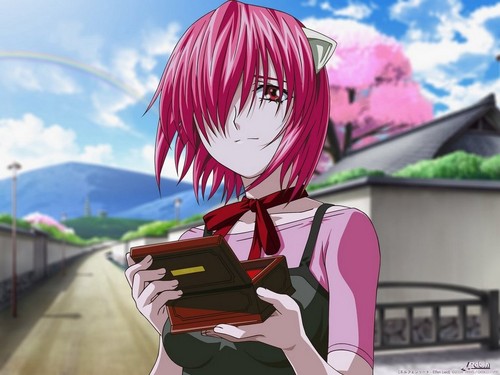 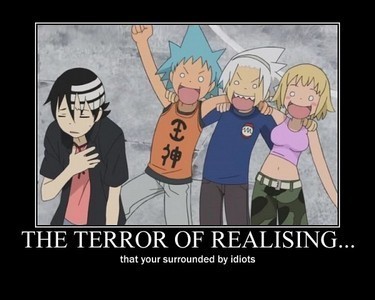 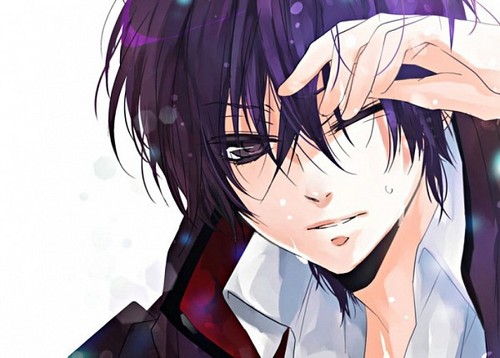 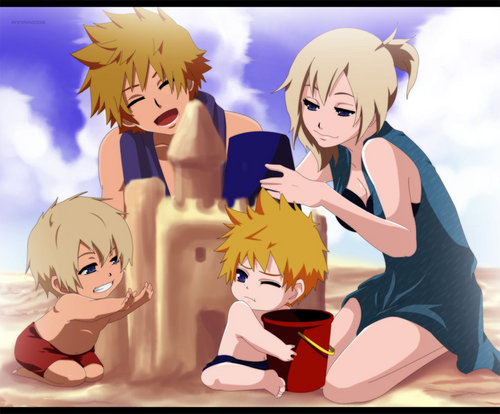 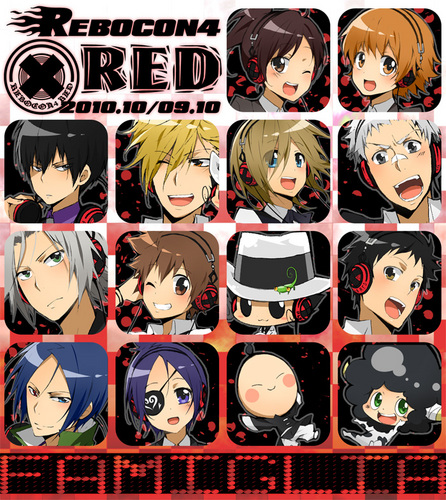 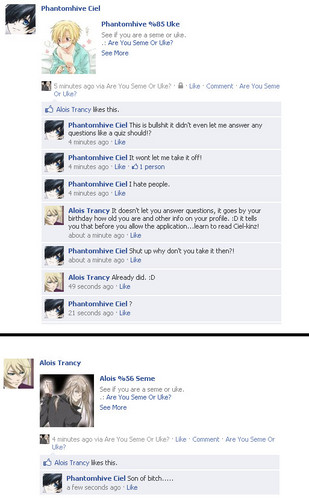 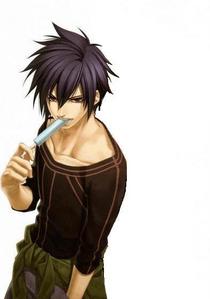 Arrio ( not actual image but will look something like this )
ok this is my manga i am trying to make and i will post scenes and sketches rember this is MINE!!! there will be on stealing, and stuff like that. !!!! this is just a part of it so ill list it all together when im done !!! - i do not own inages in this the image credit is due to their creators i simply put them on to give a idea of what the characters look like i did not make the pictures i got them from google credit for images is not mine -

- no this cant be happening- a thought staring terrified at my hands at the faint glow. "It`s true she...
continue reading... 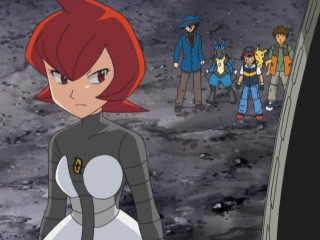 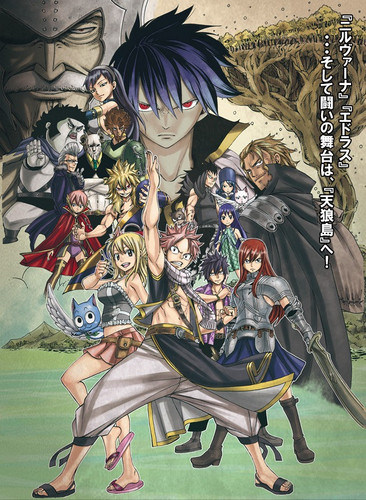 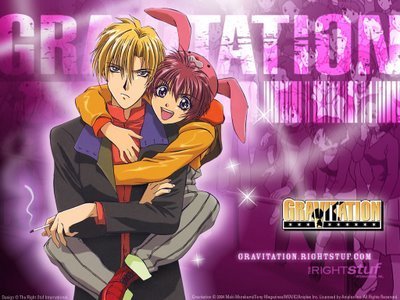 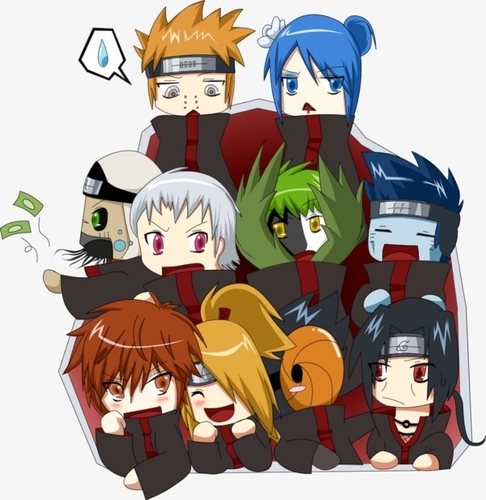