Fruits Basket—another sweet-natured show. I rooted for Kyo, just so you know. And isn’t Tohru just an absolute saint of a girl? I read the manga to find out what happened next (it was similar enough to the anime to not provide that whole alternate universe dilemma).

Full Metal Panic!—A boy innocent of everything excluding the military is assigned to watch over a feisty high school girl who is not afraid to correct his mistakes, usually by hitting him with a fan. This had some off episodes, like that trilogy were Sousuke went off on his own to battle Gauron, and the soldiers he worked with didn’t like him. That was dreary. But the story arc where the plane of students is taken hostage, that was intense, especially how Sousuke breaks orders to rescue Kaname. And later in the story, the way he says her name when she refuses to leave his side…you fellow Kaname/Sousuke fans know what I mean. This potential couple is one of my favorites, after Wolfwood/Milly (“Trigun”). In my personal collection.

Full Metal Panic! FUMOFFU—Full Metal Panic without the angst, just fluff. And Sousuke going too far—mostly because they exaggerate the explosions and other effects of his military meddling. Like original, like sequel—in my personal collection.

Full Metal Panic! The Second Raid--exquisite angst as Kaname and Sousuke miss each other, having been forcibly separated. Sousuke even has a nervous breakdown. But what happens once they get back together? Things go back to normal. No, "I miss you and I love you so much." Sigh. Guess I'll just have to use my imagination! Well, at least I can say about this series—it was one of those Japanese stories focusing on love versus honor/duty, and love won for once. Yes, it’s in my personal collection.
This one probably should have gotten rated MA, though, for excessive profanity, and twins with anatomically correct bodies hugging each other in the shower. Plus they showed the weird ass villain, Gates, naked from the backside. Sigh..nudity wasted on an unsexy freak like him that could have been used on Sousuke instead!

Fushigi Yugi—so epic! And true to the manga, which I read first. I, for one, like Miaka. Why do people hate her so? She’s got plenty of resolve and never whines when their quest takes a new turn and no ending is in sight. Plus, she’s totally forgiving of her ex-friend, Yui, even after Yui does a lot of mean stuff to her. I find it refreshingly different that she and Tamahome became lovers so quickly. Usually characters are friends throughout a series, and only announce their love in the last episode, or more likely, things are just left hanging. Romance aside, there’s something mystical about this series, as though it actually means something…I can’t put my finger on what. 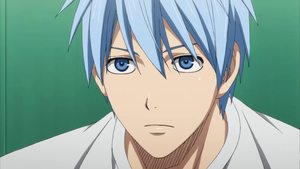 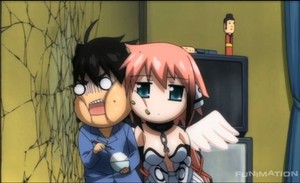 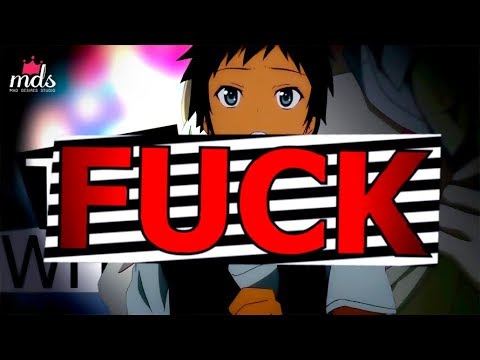 2
MDS - Happy New Year 2013 - MEP
added by AbstractClarity
If you see something you don't want to see... spoilers possibly, or something else weird, I apologize, but I didn't make the video. I hope you enjoy it. ^-^ This video belongs to MadDesiresStudio.
video
anime
amv
happy new year
pop danthology 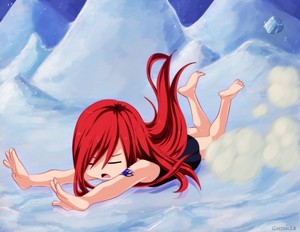 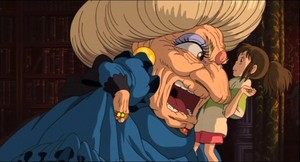 Spirited Away
added by weirdalfan2788 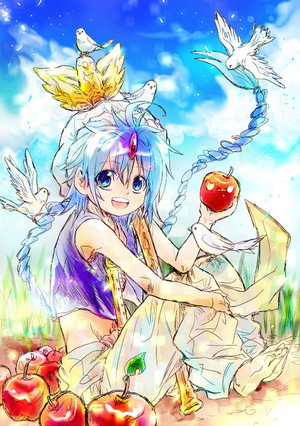 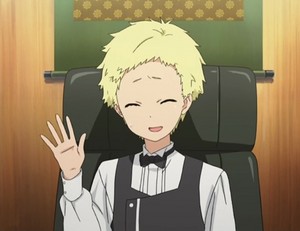 Liszt Kiriki: Okami-san and Her Seven Companions
added by weirdalfan2788 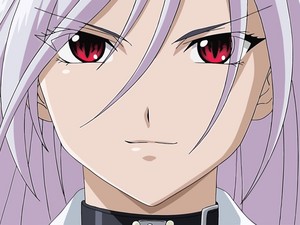 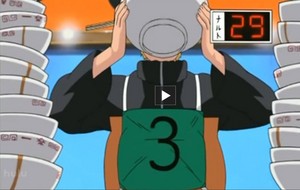 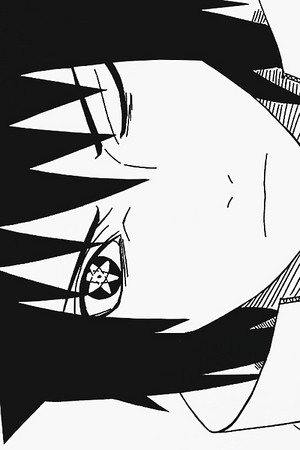 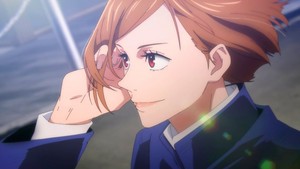 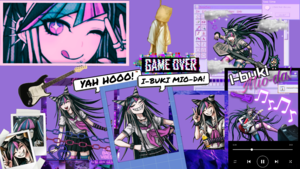 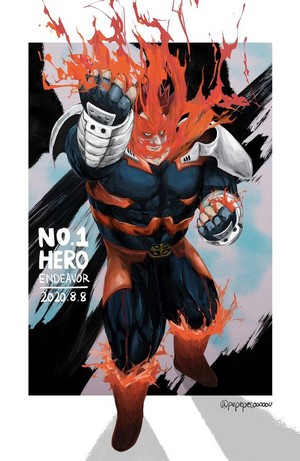 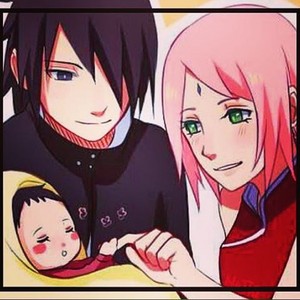 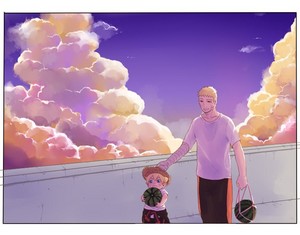 boruto and naruto
added by black-roze 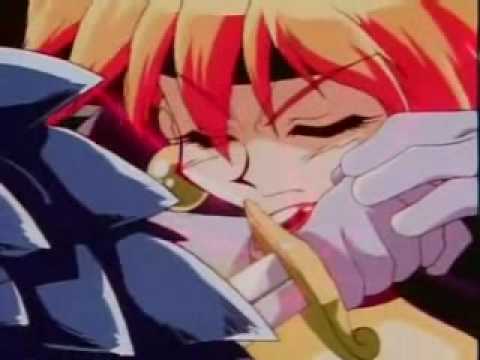 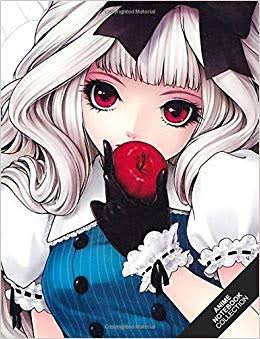