1
One Day Review
posted by deedragongirl 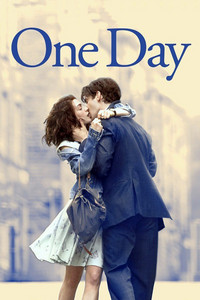 The Poster!
5 years ago, I saw this movie and I would love to read the book one day (no puns intended)! Here is my review on this touching film about 2 people meeting on 1 day.

As mentioned, the film is based on the 2009 novel by David Nicholls. It's about how Emma and Dexter met and coincidentally they met on the year that I was born and it was during their time in Edinburgh, Scotland, UK when they were university students.
As the movie progresses, it shows their relationship goes up and down, meaning that it has signs of arguments and reconciliations. Sadly to say, Emma was killed in the end of an accident!

Emma was a headstrong character that I grew to love, I was really sad that she was killed in a bicycle accident at the end, leaving Dexter heartbroken at that point.
Speaking of Dexter, he was a typical boyfriend that he reminds me of Mamoru from the Japanese anime Sailor Moon at some point of the film. Maybe because of his character, I guess.

I absolutely fall in love with the music of this film, composed by Rachel Portman. I presume she was inspired by the late James Horner while composing this film!

Enjoy reading the book first, then go and watch the film. Have a nice day!

Emma and Dexter, together.
Simpo1 likes this 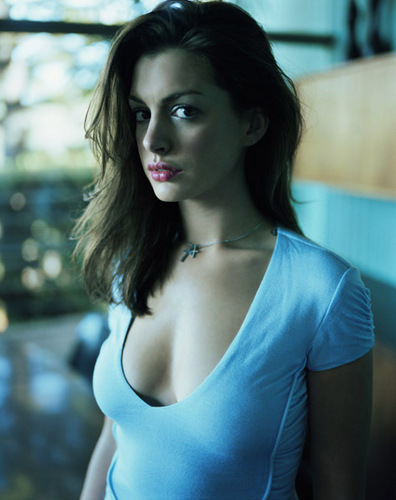 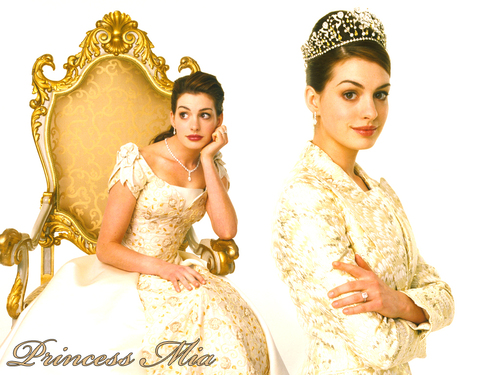 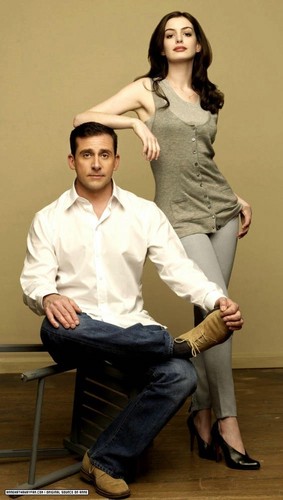 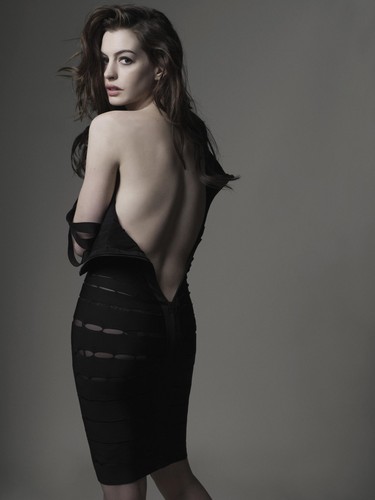 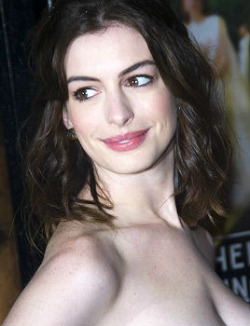 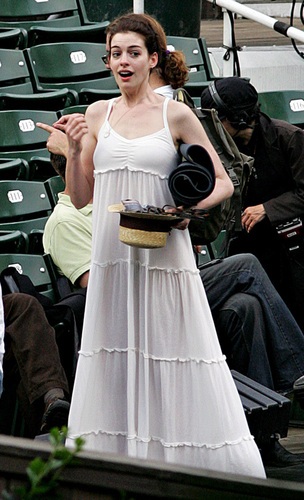 5
Anne on the set of "Shakespeare in the Park"
added by FashionVictim
Source: Celebrity-Gossip.net 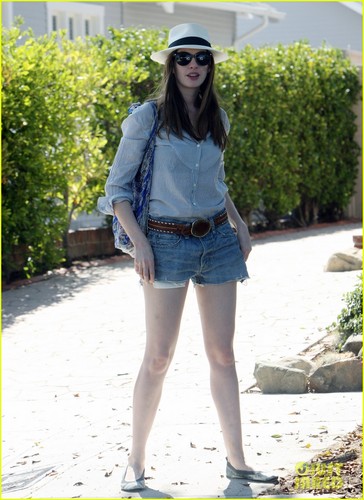 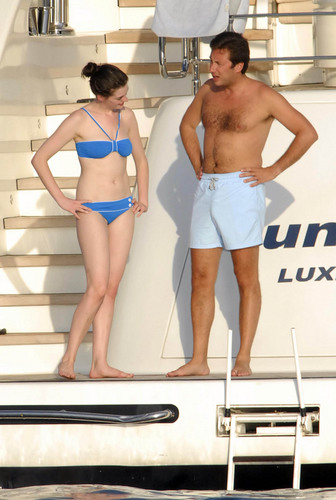 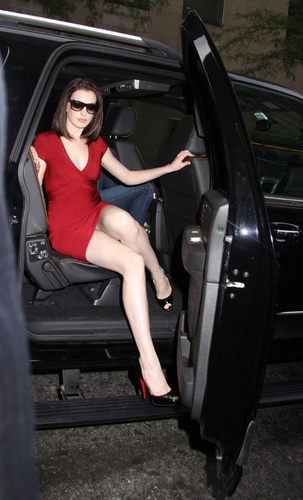 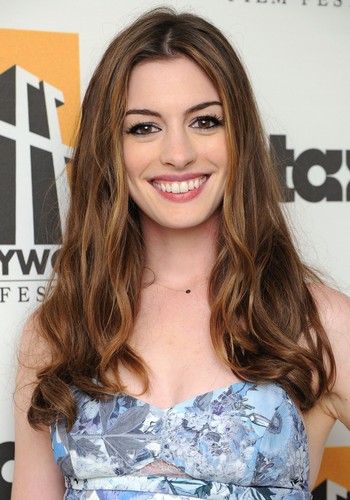 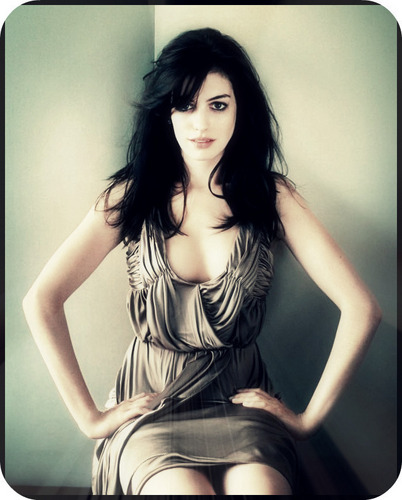 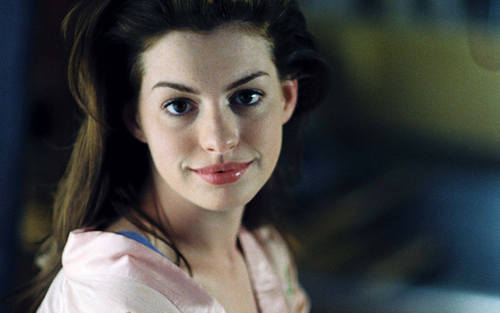 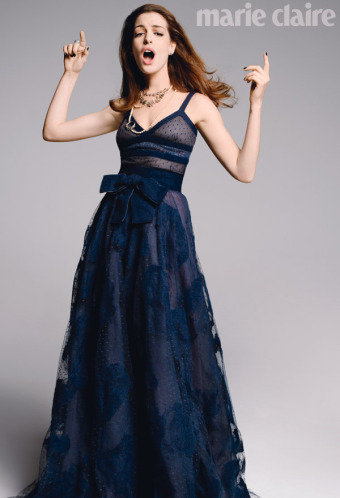 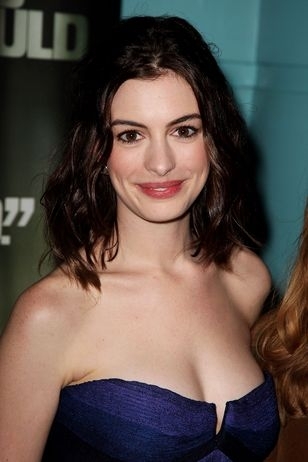 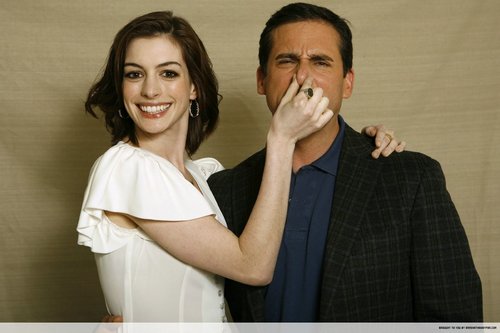 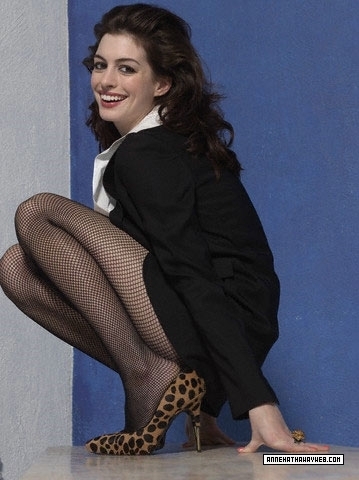 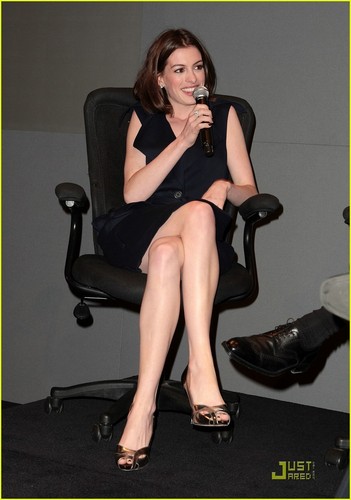 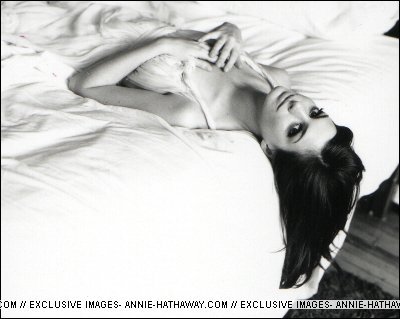 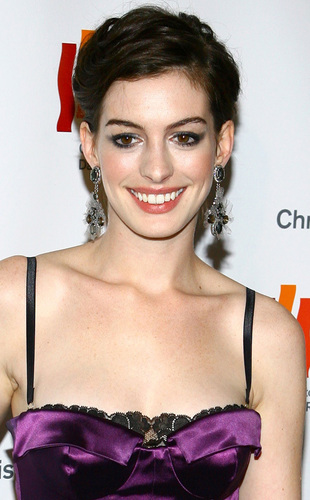