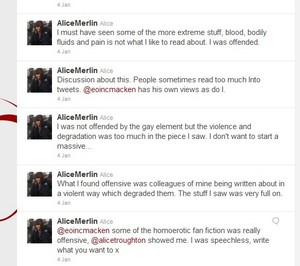 Further to Stacey's Article "There Is A Line: Stop Crossing It"

This post emanates from recent tweets of Eoin and Alice (crew member). Even THEY don't like some of the things they see on the Internet about the Colin and Bradley in particular. Some of it they just ignore, like I do, but some of it is totally over the line.

The picture at the top shows a sample of the said tweets.

I have noticed many, many things on Tumblr which I consider totally crossing the line. I got to boiling point at one stage when obscene drawings re. the 'Bromance' between Arthur and Merlin...
continue reading... 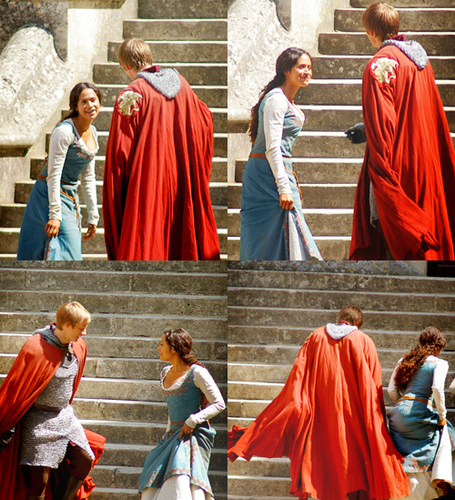 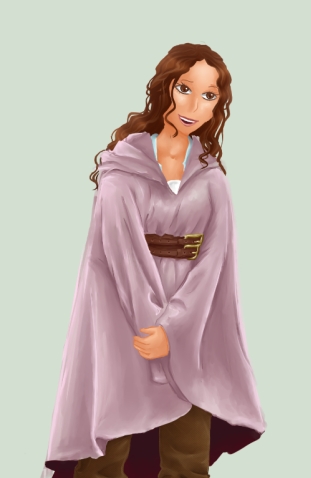 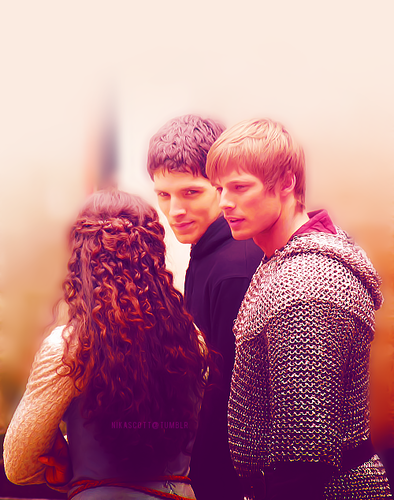 The A, B and C of It: Beautiful!
added by EPaws
Source: nikascott

4
The Queen of His Heart
added by EPaws
Source: Euphoria1001 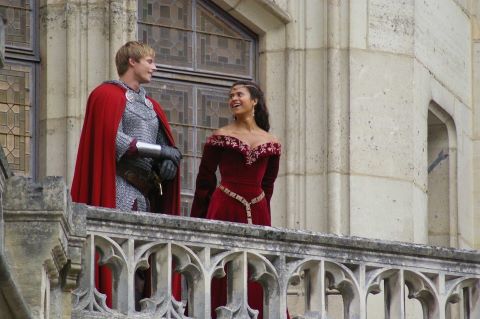 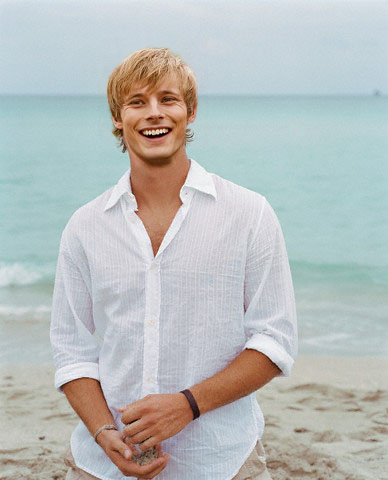 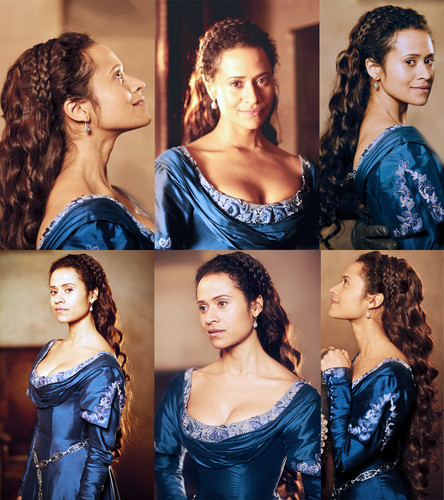 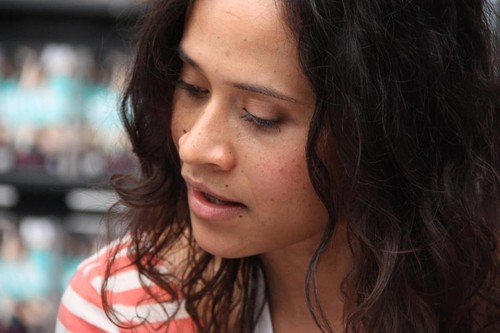 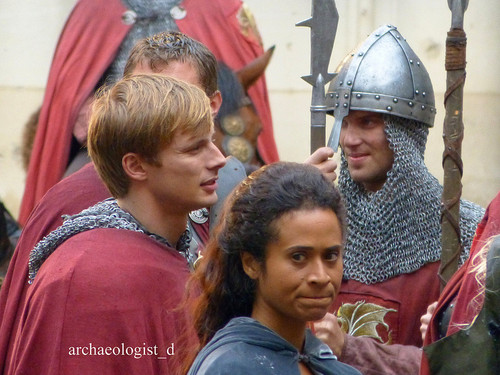 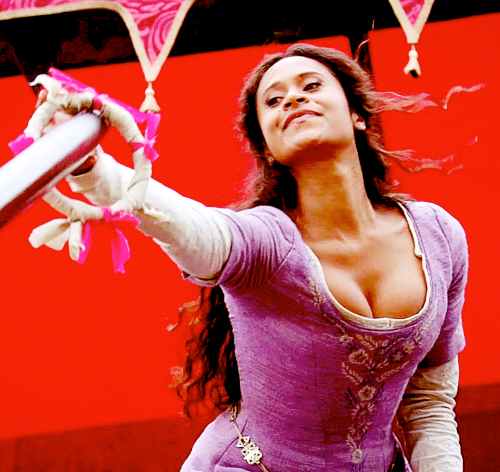 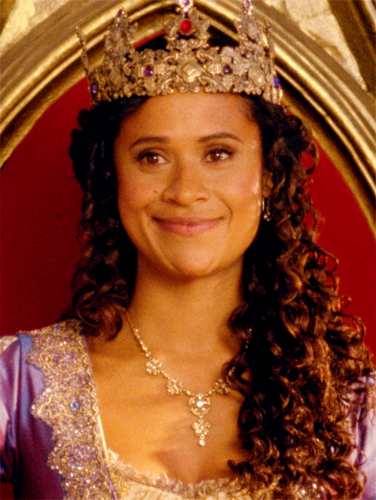 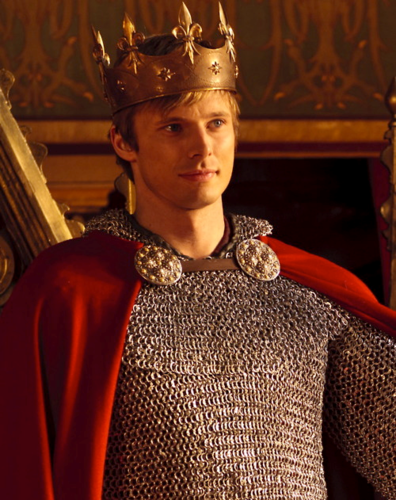 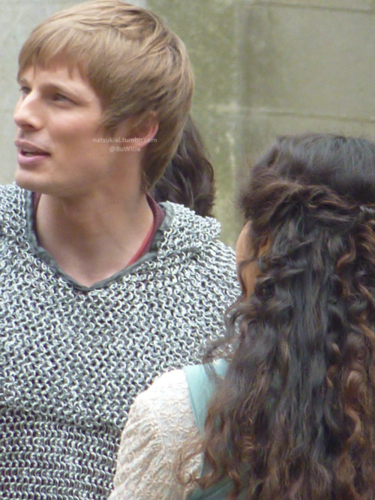 1
In the Top 3 For BTS of Bradley Period - Pierrefonds
added by EPaws
Source: buwilja 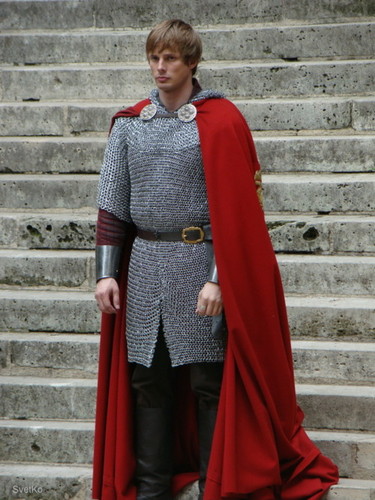