added by EPaws
Source: redwesteinde
He went so far as to close a pole where the favourites were ABC Gang and said, that only Colin and Bradley won and it was wait for it, impossible for Angel to have gotten more votes than Katie. LOLOL. You decide what to do with the information below.
photo
angel coulby
gwen
merlinforever What the hell they always do that to angel always leave her out I am so angry
EPaws So according to him, people cheated in the other one cause he didn't get what he wanted in the results. So he started a new poll designed just for Angel to rally the cry of the haters. I think not only do we need to vote in his precious new poll. I think we need to inform him how much of an ignorant twit he is. I don't much care if you are gracious about it either lol. I am all for politeness, but he doesn't merit it. Many Italian fans are enraged by his utter affrontry. This kind of ignorance is expressly what causes the issues we find in this world. Team Angel, get your fingers ready. Make him squirm. Here is his twitter to voice your views to this cheating asshole: https://twitter.com/MerlinItaly Here is the fb page to vote and comment on: https://www.facebook.com/events/517170021644648/
Yasmine29 I saw that on tumblr, he is really pathetic !!! I am asking myself if he thinks with his brain ? And he said that he likes gwen. He seriously some mental disease lol
EPaws Here is the hilarious part. He refused to put her on the program then when he realized that it was being pointed out to him he began another poll and it was Colin, Angel and Bradley that were leading. He immediately closed the poll and said, wait for it that Colin and Bradley won, so it must have been cheating why Angel was way more favoured than Katie for attending. So then when he got double shit for that, he promptly went and created another poll with a definite skew in how he phrased it just about her to get the haters going so in this new poll she could lose. Well I think we need to fuck up that poll myself by voting for her. He loses either way by days end for many, many reasons. GET HIM!
Bonne-Bell I'm fucking up his shit right now. Getting all of my friends who have facebook to vote for Ange.
EPaws THANK YOU! Doing the same. People like this must be made to SQUIRM. Time to fuck shit up! Do not mess with the QUEEN!
Yasmine29 We should make a convention only around Angel ! It will be fun hahahahah. He said that she isn't wished to be there by the italian merlin fandom. What a stupidity !! When you read italian comments you can see that there are pepole who want to see her !!!
EPaws Yasmine, she was winning that is why he closed the other poll. He is an obvious racist asshole from the get go. In the beginning he listed who he wanted to attend and left her off the list choosing the nights as if she wasn't part of the show. HE wants Katie to attend and since he wasn't getting the results he wanted he closed the poll. Colin and Angel were winning and it pissed him off. Get it now?
Yasmine29 YES
sportyshuie Justice will be served ... truth will prevail. Fear not my friends ... Angel will win it again. No matter how many polls he creates, she will keep winning it all. Because she's da QUEEN!!! Getting ready to vote for her as i write ...
MISAforever Baah, idiots. Idiots everywhere. i stopped counting. let him live his miserable life.. 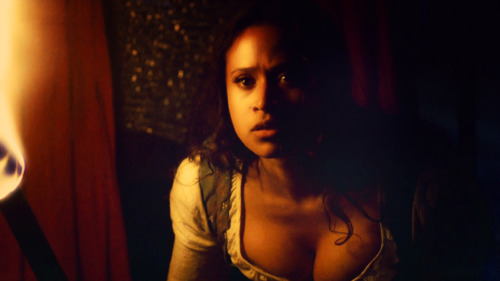 2
Angel Coulby: Congratulations On Your Everything
added by EPaws
Source: marstark 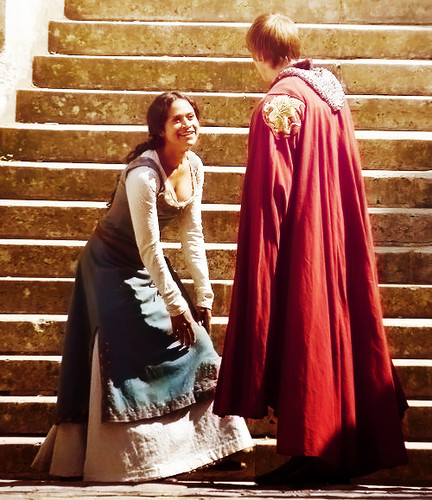 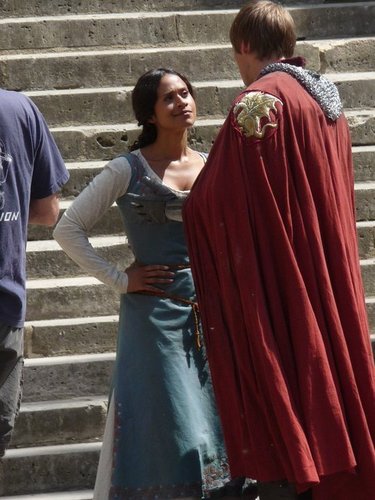 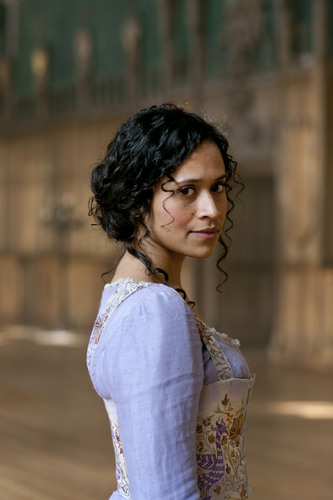 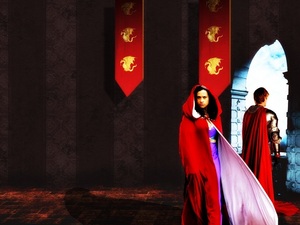 Merlin: Why can't you just admit your feelings for Gwen?
Arthur: *scoff*
Merlin: It's so obvious. A blind man could see it. Is it really that hard to admit you like her? Just say it.
Arthur: I can't! How can I admit...
continue reading... 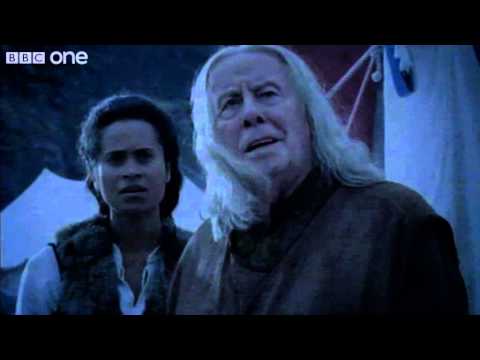 Merlin 5.13 - Guinevere, Dragoon and Gaius
added by EPaws
OMFG I love it! Merlin has come into his own! I love it.
video
merlin
gwen 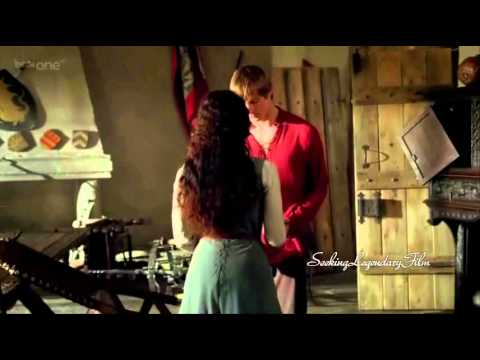 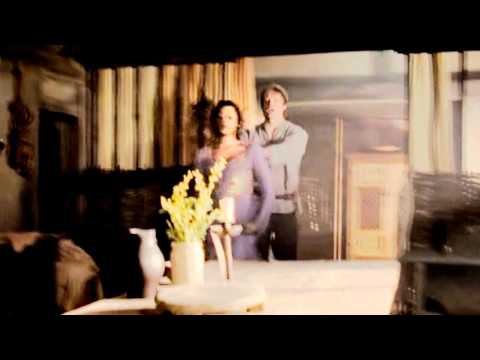 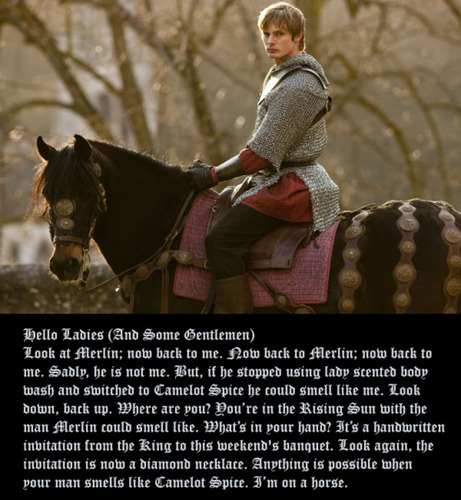 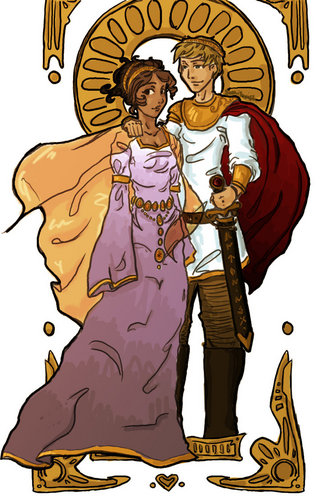 The Evolution of Arthur & Guinevere [10]
added by ellarose88
Source: sircolinmorgan

1
Umm and other reasons [5]
added by ellarose88
Source: anicenttale 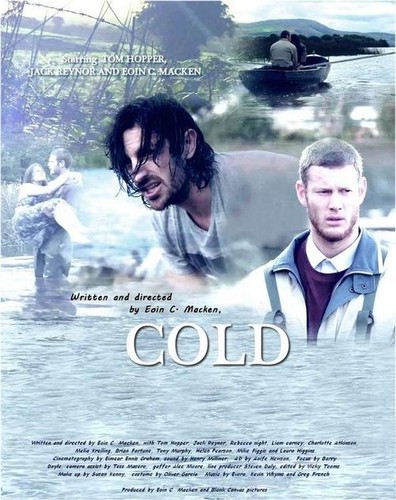 This That and The Other Thing (2) - Cold and Dancing on the Edge
added by EPaws
Source: gwainesworld and angelcoulbynet