DW Gets Grounded on Arthur's Perfect Christmas (alternative version)
posted by Courtneyfan6
It was Christmas morning and everyone was opening their gifts and DW was so happy about seeing the last gift thinking it was Tina The Talking Tabby. A toy that she would not shut up about. She opened it and it was a Duck that could talk instead that could say 5000 things.

DW: Can it say meow?

Jane: Are you upset?

She hits the duck and it talked and she was happy and said for someone who is not a kitty hes pretty cute. Had the rest of the morning been peaceful? NO.

Jane: Dora Winifred Read!!! How dare you behave like that? Me and your father looked everywhere and we could not find the toy so we got you this toy since it can talk and it was a lot of money. And you thank with this behavior?

DW: Yeah yeah yeah you just want to make me not want gifts Christmas is about gifts, NOT stupid family.

Everyone gasps they never thought that DW would say something like that. and her Dad took away all her gifts.

DW: What are you doing? Why did you take my christmas gifts?!

Jane: Young lady it's now time that we start punishing you and stop being sweet to you when you miss behave like that. We should've done that when you broke Arthur's plane and was rude to everyone all because you were not invited to Lisa'a party when you barely know her and you faked being sick not seeing that you were stressing out your poor brother and you were being so rude to him, plus you were threatening to pinch your own baby sister Kate and you have disobeyed your OWN mother a lot and all the bad stuff you did!!! And its time that we start teaching you that being spoil is bad.

DW: BUT, MOM, I LIKE BEING SPOIL YOU'RE NOT THE BOSS OF ME I CAN ACT SPOIL AND MEAN IF I WANT TO I CAN MAKE ARTHUR MISERABLE IF I WANT TO AND YOU CAN'T STOP ME!!

Jane: THAT'S IT DORA WINIFRED READ!! YOUR GROUNDED FOR 56 MONTHS WHICH MEANS NO TV OR MARRY MOO COW OR CRAZY BUS OR GOING TO A FRIENDS HOUSE! GO TO YOUR ROOM RIGHT NOW AND NEVER COME OUT UNTIL YOU ARE GROUNDED!!! I am DONE with you and that is final!

DW: I hate you, mom! You just ruined my perfect christmas!

DW runs to her room and screams and keeps saying she wants Tina the talking Tabby over and over for 2 hours straight not caring that she is ruining Christmas, her mother went upstairs and gave her a hard spanking and after another hour of screaming, DW lost her voice and Arthur finally had peace for weeks and could do anything he wanted to do and this time he did not had to take care of DW like last time she lost her voice. 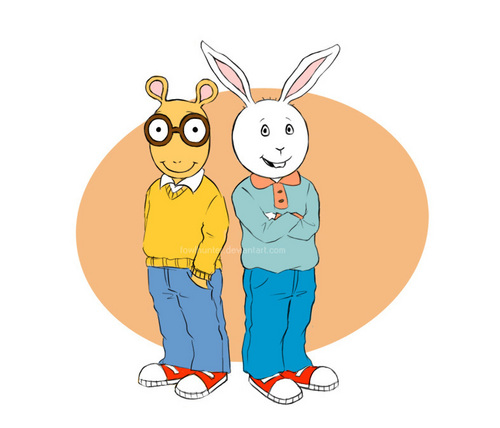 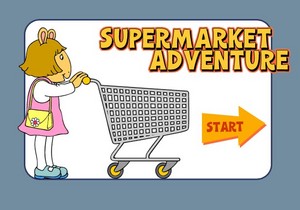 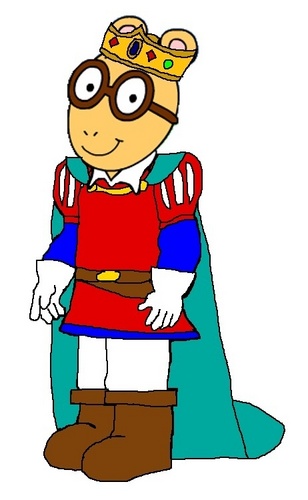 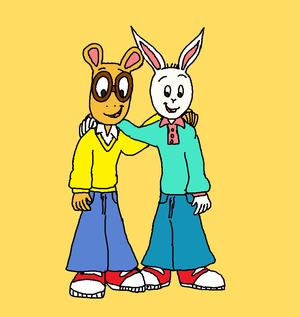 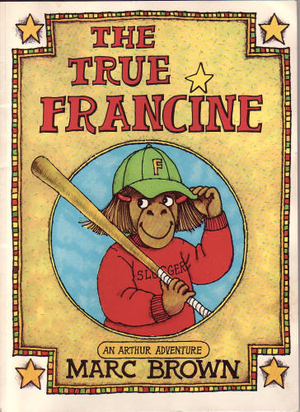 Arthur and the True Francine
added by carol1022

1
Prunella Packs It In
added by MJ_Fan_4Life007
video
arthur
mjfan4life007 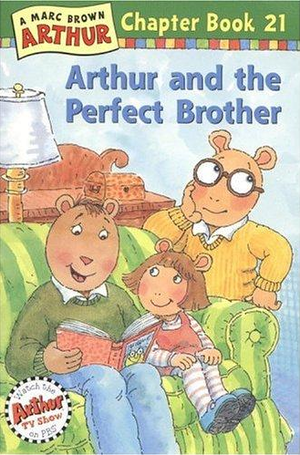 Arthur and the Perfect Brother
added by carol1022 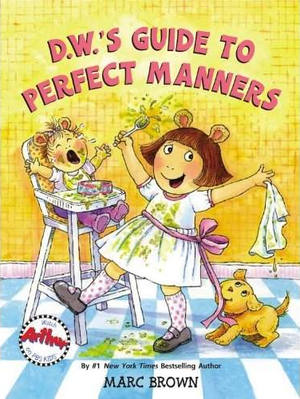 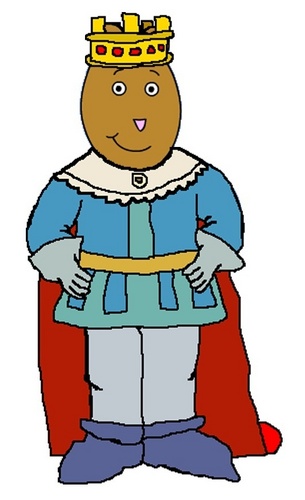 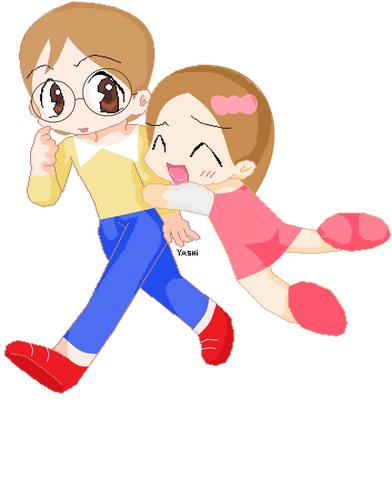 2
Arthur and D.W as people!
added by emisa123
Source: deviantart
1
DW beats up Angelica and gets grounded
posted by Courtneyfan6
DW is at outside.

DW: I'm going to beat up Angelica from Rugrats because she's so annoying.

DW is at Angelica's house where Angelica is at outside playing with her doll Cynthia.

DW: Angelica, how dare you being a spoiled brat for no reason? I'm beating you up for this!

DW then beats Angelica up.

Angelica is lying down, crying. Then her parents came out.

Charlotte: Angelica, are you okay?

Angelica: No, I'm not okay. This girl named DW beat me up.

Drew: DW, how dare you beat up my daughter? She's younger than you!

Charlotte: That's it! We are calling your parents right now!