3
Facts About Pokemon You May Not Know
posted by simpleplan 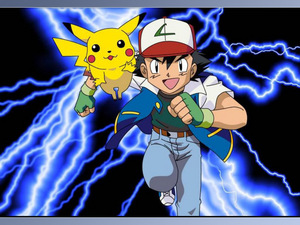 1. That the supposed "donuts" in the PokeMon T.V. show are actually riceballs? People in Japan eat rice -- and lots of it, too.

2. That the Pokemon comic book outsells any other comic book, including X-Men? This feat has been acomplished by selling the comic at toy and video stores.

3. That after Pokemon was released, sales of Nintendo's GameBoy system jumped 249%!

4. Even though Jessie and James act like they're all cool and old, they're both actually only 17 years old!

5. Contrary to the beleif of "PokeMon" being a japanese word, it's not. The word is actually an amalgram of the two English words: "Pocket Monster". The name was changed because people felt the name was too close to an existing property called "Monster in your Pocket".

7. That when Poliwag evolves into Poliwhirl, its swirl changes direction.

8. That Pokemon episode number 35, "The Ledgendary Dratini", got banned in the U.S. because too many guns were shown in the episode?

9. That when pikachus meet, instead of shaking hands or rubbing noses, they interlock their tails.

10. That even though on Red/Blue versions, even though Pokémon don't show what genders they are, that you can still tell wether a Pokémon is a male or female? First you must catch a Pokémon. If the Pokemon has a high attack rating, it's a male, but if it's defense is high, it's a female! Pokemon such as the ledgendary birds, Mewtwo, or mew, don't have genders.

11. That the PokéMon TCG for game boy has a typo? The card "Ninetales" is spelled "Ninetails", which is incorrect!
Chibi-Chipette, ponyboyjohnny and 1 other like this
MCHopnPop Interesting Article! It's hard to believe Jessie and James are seventeen they seem older :P and another thing I don't understand Why do they call Rice Balls donuts? they're nothing alike!Rice Balls aren't circular and don't have a hole in the middle,and they don't come in chocolate or Boston Creme :P..that's something I've never understood
TheSpartan9000 I have a fact. In Ian is Bored (A.K.A mail time with Smosh) Ian thinks Adventure Time is a ripoff of Pokemon. Ash is male as well as Finn. Ash and Finn both wear hats. And thier companion is yellow. "Someone has proof that Adventure Time is a ripoff of Pokemon. See? Boy. Boy. Hat. Hat. Yellow thing. Yellow thing. Frikin ripoff!" Actual quote...
annieroma Wow! I did not know most of it! Very interesting article! 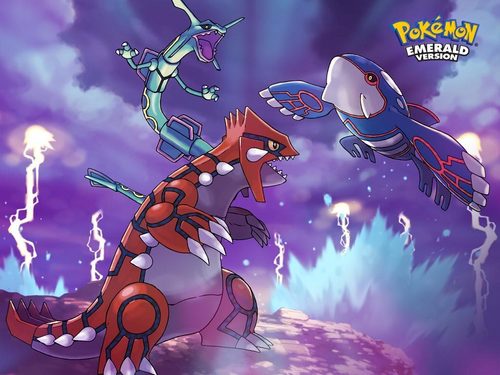 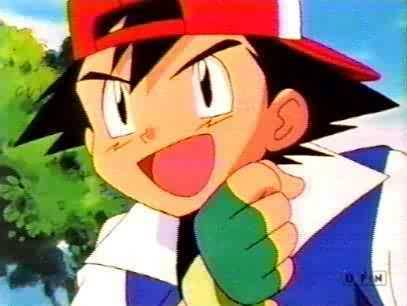 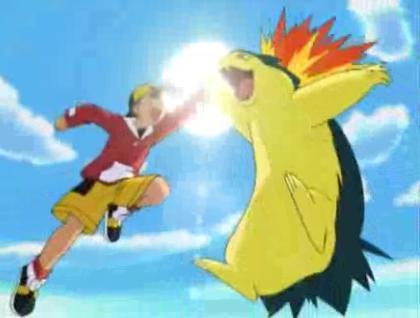 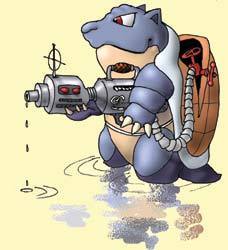 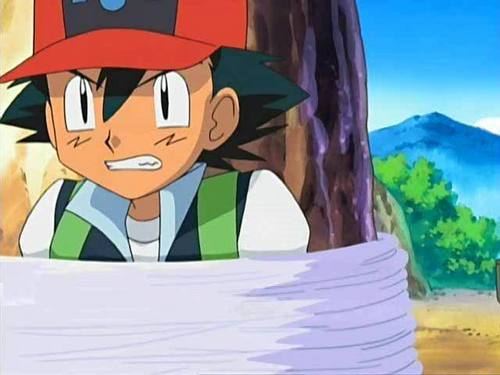 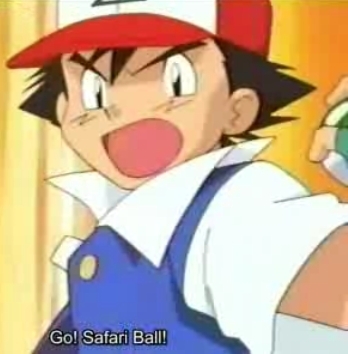 2
Ash/Satoshi Pictures!
added by MCHopnPop
Source: Screencaps taken by me 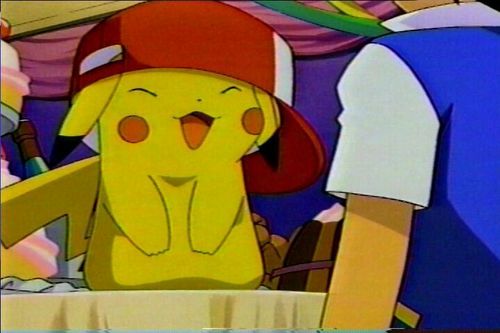 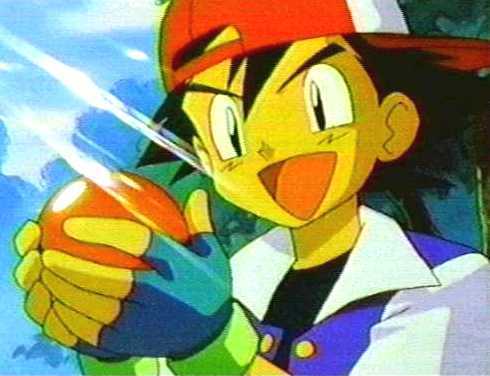 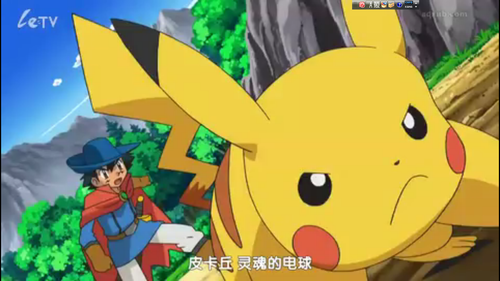 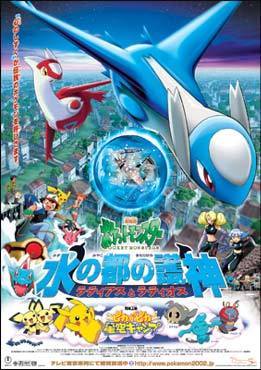 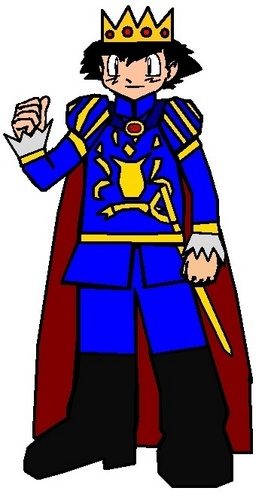