EXTE: Hair Extensions (2007)
posted by anviange
A film about killer hair extensions may sound like a
goofy premise but Sion Sono’s film is a must for J-
Horror fans and general horror film fans will lap it up
too.
There are two elements at work in the film. One is the
story of a dead girl’s corpse that keeps spouting
luxuriant black hair from every orifice. Her body is
stolen by a tricophilic who cuts her hair and sells it for
use in hairdressers for hair extensions. The hair
extensions, however, are possessed and either kill the
wearer or drive them insane.
Second is the story of trainee hair stylist Yuko who has
an absolute bitch whore of a sister – Kiyomi – who
abuses her little daughter – Mami and acts like a total
vicious, heartless tart. Mami gets dumped on Yuko.
Their bond grows closer. Kiyomi regularly steals from
Yuko’s flat and one time grabs the lethal hair
extensions. Back at her own flat we are treated to the
exceedingly pleasing scene of Kiyomi and her sleazeball
boyfriend copping a horrible death by rampant hair.
Yuko and Mami have to do their own hairy battle at the
film’s conclusion but this is less interesting than the
previous action. At the end, it all comes good and Yuko
asks Mami if she wants to move in with her. Mami is
delighted.
The child abuse element of the film is jarring as we
watch a beautiful little girl get bossed about, verbally
and physically abused, chastised, screamed at. The
bitch of a mother has a vile, vicious tongue and can
sweet talk Mami into thinking she cares about her and
then she turns into the wicked witch in an instant. How
anyone can abuse such a beautiful, obedient, clever
little girl is beyond me. Seeing the mother get her
comeuppance is gleefully brilliant and you want to jump
for joy.
It is also good to see how Yuko matures through the
film through her initially unwanted enforced parenthood
to fully accepting caregiver and guardian of Mami. She
really grows up.
As I said before, the concept of killer hair extensions
may sound daft but the special effects are excellent and
the menacing hair looks luxuriant and lifelike.
This really is a special little film and it deserves to be
exalted in the canon of J-Horror. 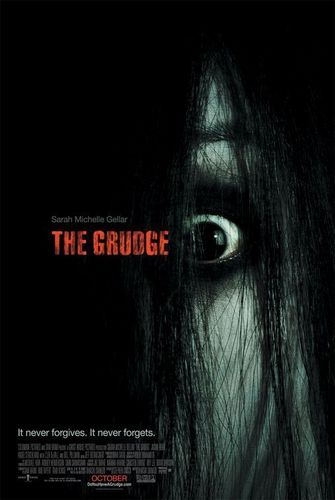 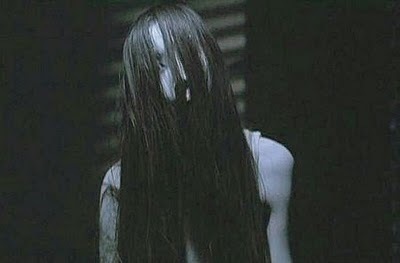 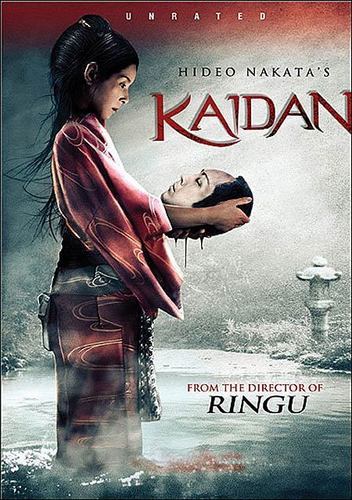 1
Kaidan
added by alphearia
Source: Google
Shogun’s Sadism (1976)
posted by anviange
Shogun’s Sadism is broken into two parts. Part one
deals with a peasant girl who saves the life of a Guard
by sucking snake venom out of his snakebite wound.
She is a Christian and the relationship is frowned upon
by his Master. Brutal torture is the name of the day as
the master tries to break her spirit by rape, torture and
sadism.
In the second story Sutezo is a handyman in a brothel.
He falls in love with one of the prostitutes and they run
away together. Unfortunately they are recaptured and
yet again, more graphic torture ensues.
Shogun’s Sadism is, like its notorious predecessor
Shogun’s Joy...
continue reading... 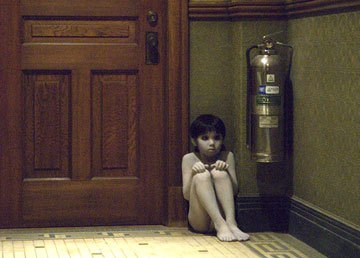 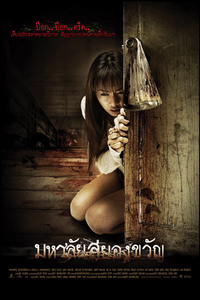 The first segment, The Toilet, begins on Khao San Road, where a group of students are out drinking. Trouble starts when a couple of rough characters -- one is played by Chalat na Songkla -- turn up and start a fight. Chalat grabs a whisky bottle and wails on one of boys so severely the kid should be dead. But he's not. Battered and bruised, the young guy and his girlfriend are bundled into the back of the bad guys' car, where the girlfriend is surprised to learn her sweetheart has been dealing drugs and owes money to the two men. To retrieve the unsold merchandise, the foursome drive to the...
continue reading... 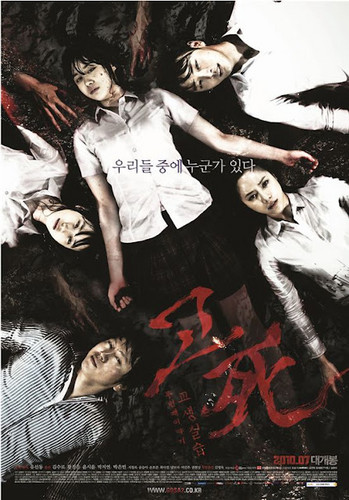 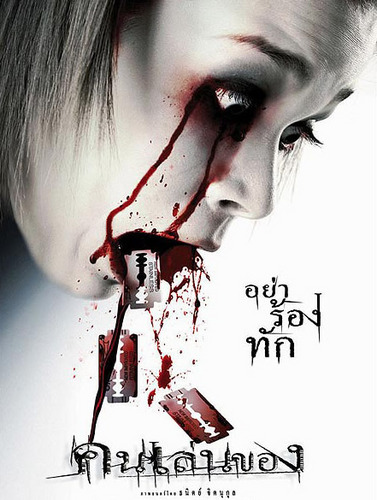 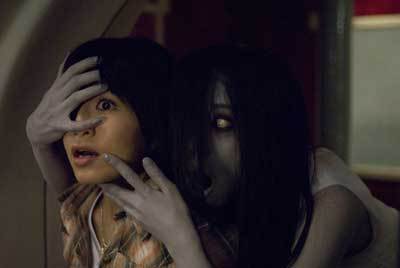 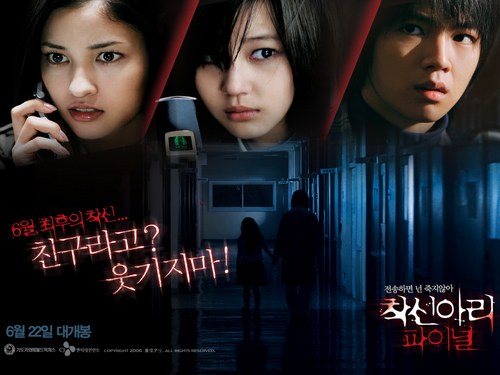 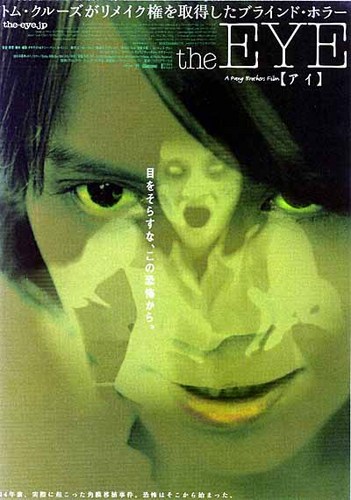