7
A little bit about Austin
posted by saja_jane

Austin in a reed onesie for Anchorman 2
[b]Austin Mahone[b] (born on April 4, 1996 in San Antonio, Texas) is an American singer. Austin became popular in 2011 when YouTube videos of him singing went viral. Some of his videos have close to 20 million views. He translated his online success to a massive music career — his debut single, “11:11″ was released in February 2012. Austin has been called “the next Justin Bieber.”
In 2013, Austin was chosen as one of the opening acts on Taylor Swift’s “Red” tour. Austin Mahone is best known for his viral YouTube hits like “Say Something” and “Say You’re Just A Friend.”Austin Mahone was born and raised in the San Antonio area. His father died when he was 16 months old. In 2012, Austin was forced to drop out from Lady Bird Johnson High School due to his growing fame.A lot of people have said that Austin is trying to be like Bieber by wearing a hat all the time. But the truth is, he don't like the way his hair looks.”
urithotfrempong, rosewinton3055 and 5 others like this
saja_jane I hope you guys enjoy reading my article!
nmdis I did.
muu11 i love you austin
britm15 I love his hair and him he is so sexy!!! 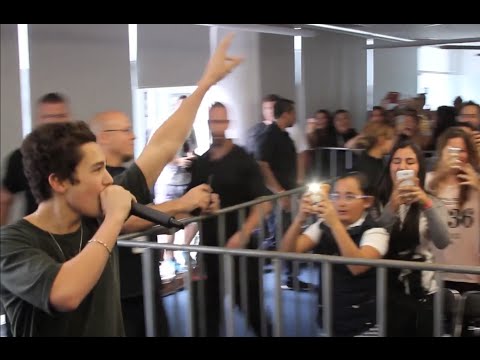 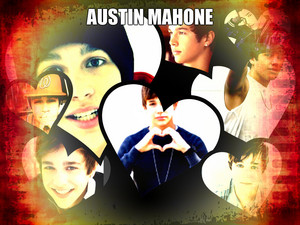 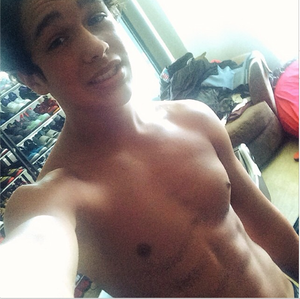 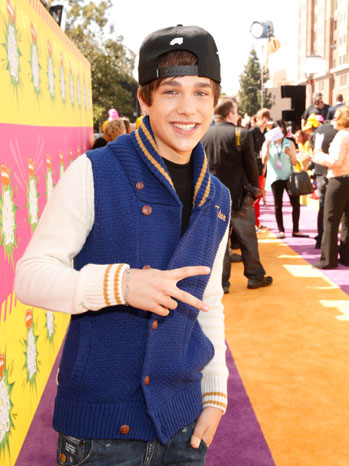 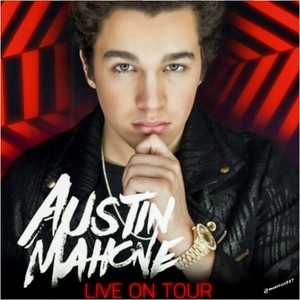 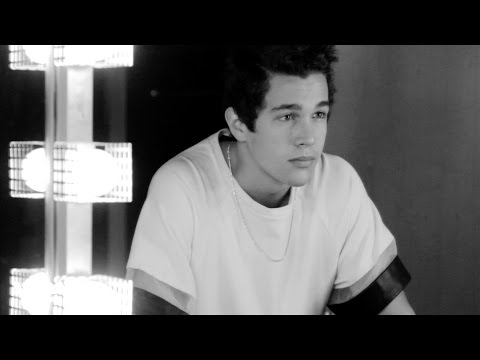 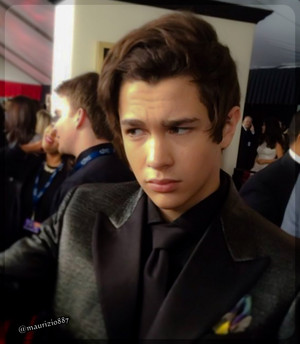 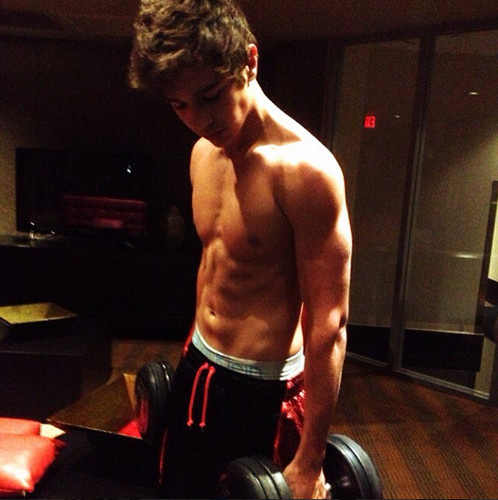 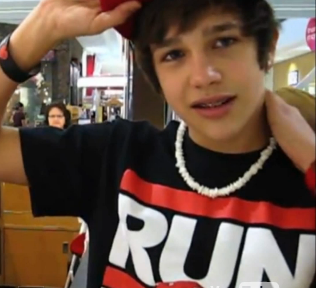 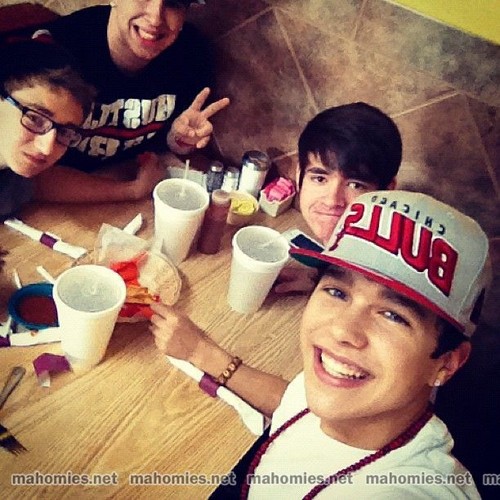 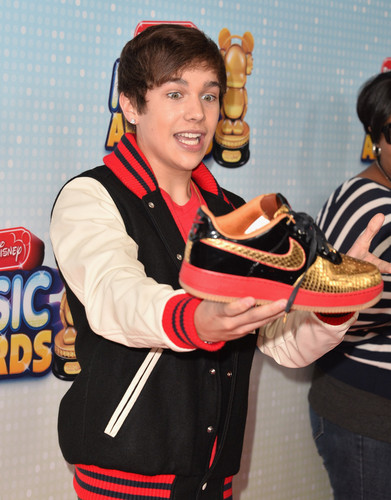 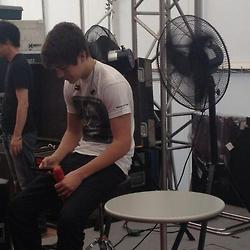 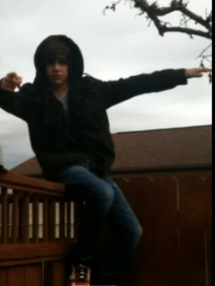 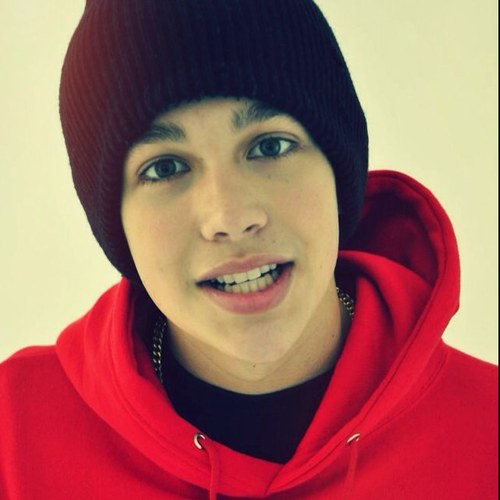 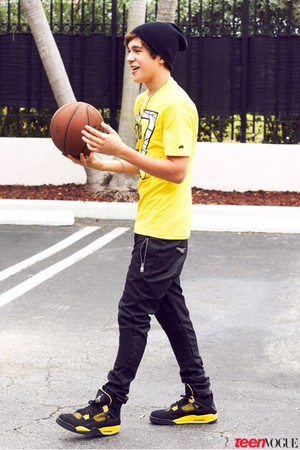 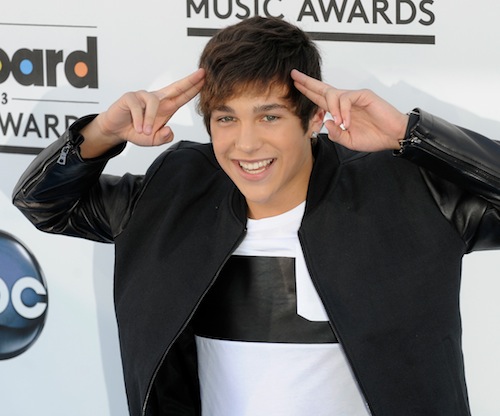 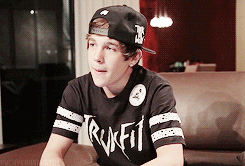