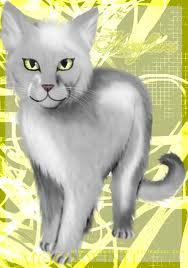 
Moonpaw stretched and yawned. It wasn't yet sun-rise, so most of the apprenrices were still sleeping. Moon paw padded out into the crisp, morning air, and herd the pittiful mewling of Redkit, Rustykit, and Frostkit, Winterfrost's newborn kits. She saw her mother Silverriver, and father Swallowpine sitting by the old tree stump, and she raced over to meet them. "Hi mom, dad! I can't wait until I'm a defender just like you!" she meowed, gazing up at them. She noticed, feeling a bit taken aback, that she was nearly as tall as her parents! Silverriver...
continue reading... 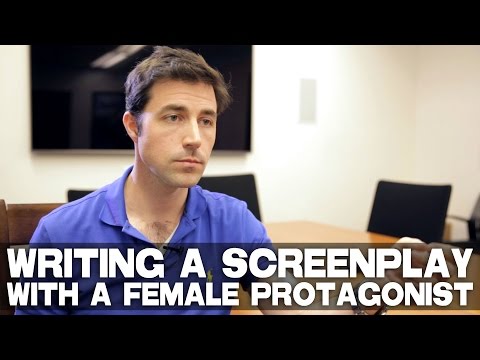 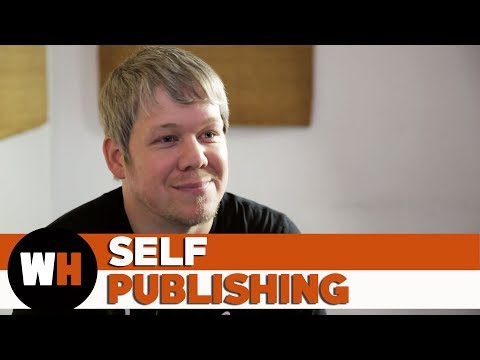 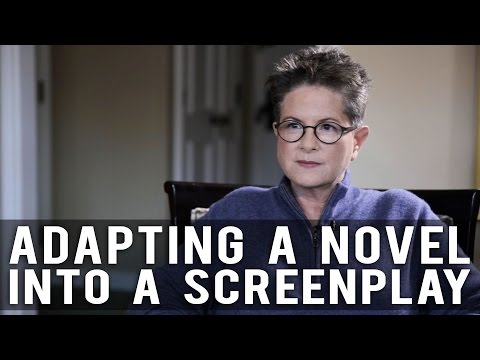 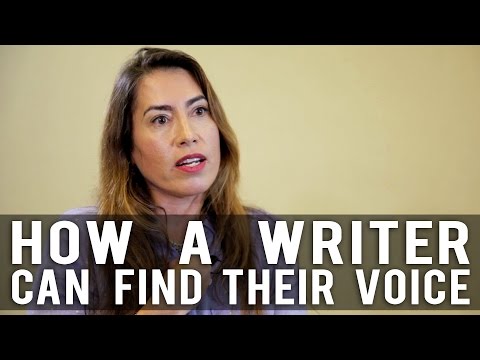 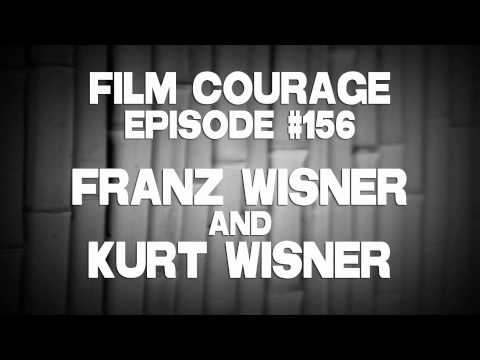 Being Left at the Altar Inspiring Non Fiction Work
added by filmcourage
Authors Franz and Kurt Wisner of 'Honeymoon With My Brother' Talk about Being Left at the Altar Inspiring the Book via www.FilmCourage.com. More interviews here: link
video
honeymoon with my brother
author
non fiction
writer
travel
wedding
relationships
My Not So Perfect Life The Sequal
posted by Elounor_Lover24
Chapter 7: The Dance

Me (now 16) and Jake arrived at the dance looking as stylish as ever! We had some fruit punch and left the dance, I went back to his house to meet his parents, Joshua and Marina and we had some dinner, we had roast chicken and pinapple flavored juice, we talked about ourselves and played some games, we played Monoplay and Twister and Pictureka and Scabble we had a fantastic night, we then had some pizza and some chocolate cake for dessert, Jake drove me home and walked me to the front door, finally! A perfect night! Nothing went wrong! I went inside and Jake drove back to...
continue reading...
My Not So Perfect Life
posted by Elounor_Lover24
Hey! I love writing stories! So here's a few chapters of a story I wrote! Comment if you like it!

My Not So Perfect Life

Chapter 1: My Info Has Arrived!

Hi, I'm Ebony Surup. I'm 12 years old and I'm turning 13 next month, I love acting and singing, in fact! I'm in the peforming arts group at high school! I've already chosen what I want to do in life! I'm going to uni to study performing arts and I'm going to be an actress/singer when I'm 19, I'm going to start performing at the local park when I turn 13 and become a teenager so I can go to the park myself! My parents Clarrisa and Mark and super...
continue reading...
The Enemy's Child
posted by moodystuff449
Chapter 1:

As the title ever so clearly states, I...
continue reading...
Logan's Log: Chapter 3 Outbound
posted by daria264
A few hours later, I had a message pop up on one of my personal screens in my room. My console in there has four flat panels linked to it. I was using three just to break up and organize Lucy’s message. Colonel Vaughn was trying to web cam me. I accepted his call.
“Yes Colonel?”
He looked exhausted. “Logan. I need you to do it again. They won’t let me near a cell phone, much less a transmitter. We have to let her know we got the message. Do you understand?”
“Yeah, but…” He interrupted me.
“No...
continue reading...
The Enemy's Child (Chapter 3) the original version
posted by moodystuff449
Exotic places and things…

‘He was lucky,’ I thought, ‘I could have let him fall.’ Why I didn’t, I don’t really know. I just… decided not kill him. That’s all. I carried him across the border line of Brazil…..

“What about you?” I asked. “What about me?” he replied. “You interrogated me, now it’s my turn.” I said grinning. “But, there’s nothing interesting about me…” he trailed off. “You forget I am a star, everything about this world is interesting to me.” I said. “Well…” he said. “What do you want to know?” “Everything.” I said. He...
continue reading...
The Enemy's Child the original version
posted by moodystuff449
It started, with a star…

How many times have you fallen in love with someone you know you can't be with.…? Not for anything... You can't run away, and they can't love you back....

I am a falling star. I am Ashtaroth. That is my human name, my real name is Unukalhai. I am part of the constellation Serpens Caput. Every star that falls dies when it hits the ground-- Except one. It is very seldom, but, if the world needs help... The chosen star, when it falls, does not die. It, in fact, turns into an angel. You must know that all angels are stars. However, only one can exist...
continue reading...
1
what do you think of this?
posted by soon2bcullen
Chapter 3: I will never regret loving you; only believing you loved me too.

So you can’t blame me for seeking comfort whatever form it many be.

The next week went by in a blur, I couldn’t eat, and I couldn’t drink. Or rather I didn’t want to eat or drink. None the less i was growing weak. Lissa tried to heal me a few times, but I refused her, because this weakness was my own doing. I did what I was told; I went to class, went to practice then to my room and read or thought about things. I was becoming very antisocial. I felt so selfish being so down, but it wasn’t my life I feared,...
continue reading...
My savior
posted by HaleyDewit
I hoped it was over
I hoped no one would try to put me through that again
I suspected a lot of people
But you were not one of them
You were my only friend
When I was at the bottom of my desperate mind
And I had the climb out to see the light
and clear my mind to finally realize

I found my way through the traffic
I found a...
continue reading...
4
Revenge
posted by HaleyDewit
When you bleed, you can start dying
You can finally stop denying
There's no reaso for you to keep on trying
Just admit that you've been lying
You better find a place to play hide and seek
'Cause the things I'll do to you will make you weak
Remember all the things that you have said
'Cause I can't get the revenge out of my head
Soon you'll be dead

One day I'm coming back
I'm getting ready for the attack
I'll fight you like before
You won't hurt me anymore
You better start to run and find a place
'Cause a lying bitch like you has no saving grace
Remember all the things that you have done
'Cause my revenge will...
continue reading...