added by Alchemistlover
Best NC episode in my opinion! Love this list personally
video
avatar
nostalgia critic
review
list
dante basco
Night_Hunter, Katherine1517 and 1 other like this
Alchemistlover 25:58 the best part in my opinion although there were so many funny jokes
KataraLover I don't remember if in the Avatar vlogs if Doug (the Nostalgia Critic) said who his favorite character was, which I actually kind of think would be Zuko. But after watching this video, where he pretty much praises everything Azula does, I get the feeling that Azula might be his favorite character. I actually think that if it wasn't for the fact that he knows she's 14, he would actually have her on his top 11 hottest animated women. Everyone send Doug messages requesting him to make a list of his top 11 favorite characters on the show, so we can find out who he loves the most. I personally would have put The Ember island Players on the worst list.
fhghu I think I remember him saying Zuko was his favorite in the Avatar Vlogs. I could be wrong though.
Alchemistlover I believe Zuko is is favorite and he just really loves Azula and a lot of,other characters.
KataraLover It's most likely Zuko because he just seems like he'd be Doug's favorite character. Besides, Zuko is almost always everyone's favorite character on the show.
MissAngelPaws This is hilarious! I love Dante Basco in this video, and I do agree that Doug's favorite is Zuko.
Alchemistlover It is indeed hysterical it's hard to find a favorite part.
MissAngelPaws My favorite part would have to be when Dante comes in. I died laughing at his honor quote XD
zanhar1 She's a fucking machine of evil and makes sure everybody knows it!!! No don't listen to her Sokka you got nations to save. The Zuko no thing in the crossroads of destiny part was awesome too. And the whole honor thing! This whole thing was great.
Alchemistlover ^ the crossroads of destiny "Jasmine tea" part had my stomach hurting from laughing
zanhar1 Right lol

3
Voice Actors and Actresses from TLA who came back with new characters in LOK
added by MissAngelPaws
Source: avatarparellels on Tumblr 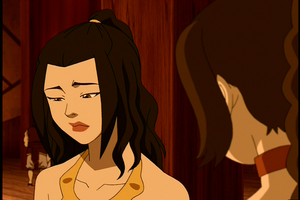 2
Zuko growing up
added by purplevampire

It was a soothing sound. The water lapping against the stones.

Azula picked at a loaf of bread—contrary to popular belief, she’d stopped chucking whole loaves of bread at the turtle ducks when she was about ten. She flicked a chink into the water and watched as the turtleducks flocked to it.

6:00 was always Azul’s favorite time of day. She found a sort of secret enjoyment in watching the day close. The colors were always so warm and vibrant.

She let herself fall back into the grass, dark hair fanning out around her. It wasn’t too hot nor too cold. A sunset in July, at least around these...
continue reading... 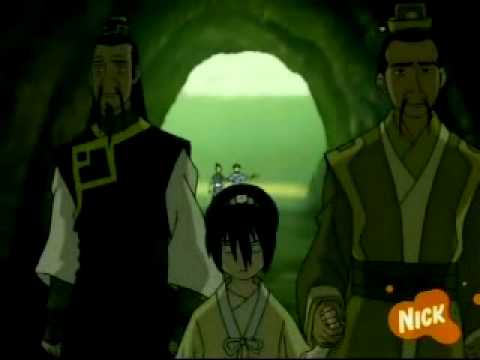 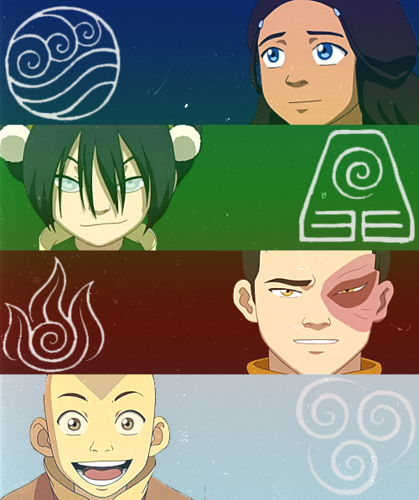 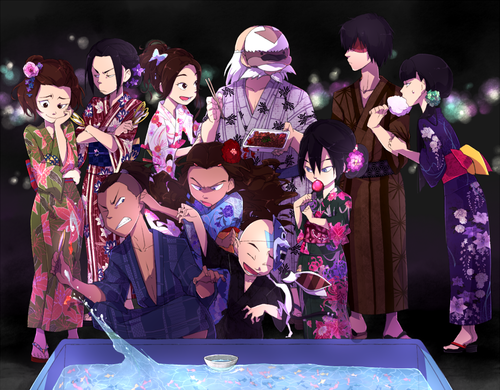 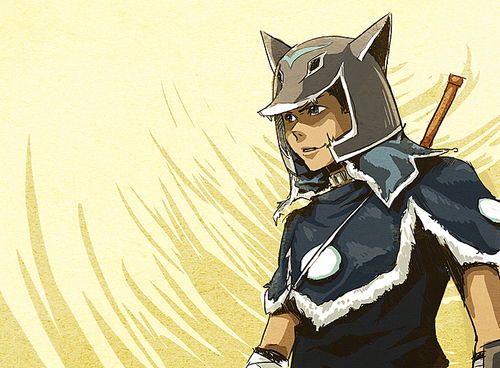 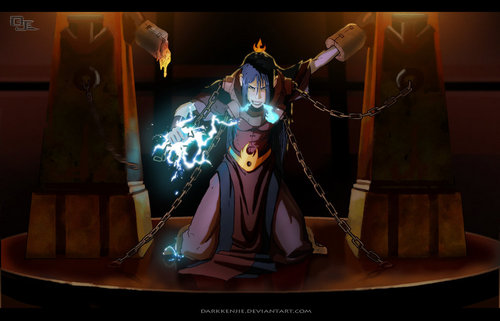 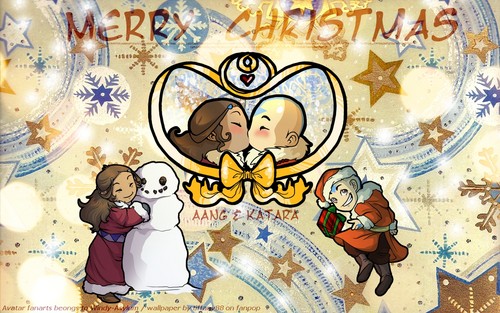 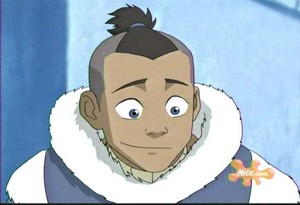 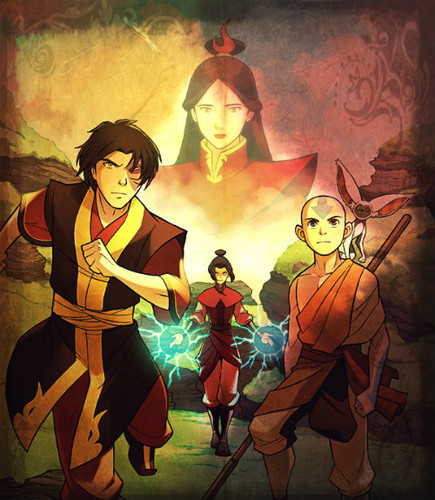 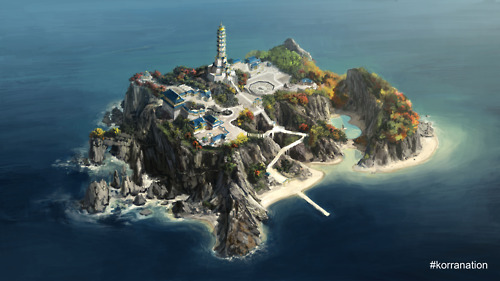