4
My reasons why I don't like Bolin and Eska together......
posted by Magicalgirl12 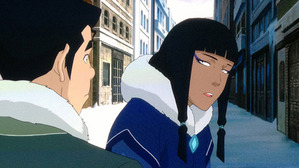 Here are my reasons why I don't like Bolin and Eska together.

Bolin doesn't like Eska at all. You can tell pretty much tell all over his face lol

Eska treats Bolin like a slave not a boyfriend. I don't think she knows how to handle a boyfriend right. It's mean to treat him like a slave. And I don't like that in cartoon couples.

Bolin doesn't like her personality it seems. I think he would be better off with Asami. I'm sure Asami wouldn't treat him like Eska does. But if Asami is just a friend to him than he should be with a girl that is happy and bubbly. I'm sure he rather be with a girl like that then Eska.

I hope he breaks up with Eska. Because Bolin is not happy with her and I hope he gives the break up in a nice way and not a crappy way or she might kill him or something xD!

I know they are some people who like them together. But no there ship to me is a big no.
I used to thought there ship was funny but after I saw ep 3. I don't like it anymore. I only like Makorra but I like Bolin/Eska a little bit until ep 3.

I really hope he doesn't end up with her in the end. Because Bolin doesn't like her at all. And it would be stupid to me T__T 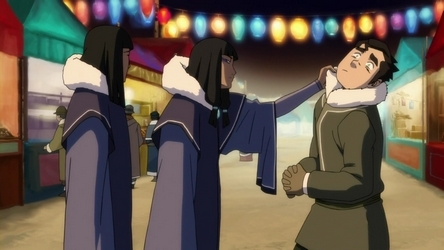 Alchemistlover, 101musastella and 2 others like this
bakes2389 Agreed!!! Preach girl, preach! I don't like how controlling and dominating Eska is over Bo.....I feel so bad for him. No one should have to put up with that. Also, Eska is way too jealous.... -___-
101musastella Agreed! I hate Boska! Bolin doesn't like Eska much either way!
Magicalgirl12 Thank you for you two to agree with me on this!
Hina19 Yeah i liked them at first but even after Eska saved him and said she'd protect him she uses him as a slave and that's really bad! And she said They'll spend the rest of their lives together without asking Bolin if he wants , like some sort of arranged marriage T_T That's really bad treatment ! I don't like them for now but i hope Eska realizes her errors and eventually becomes a better girlfriend and person . And yeah i think Bolin will be better with Asami :D
Alchemistlover I loved them at first together then Eska got extremely mean during the last episode so i don't like Boleska anymore
Magicalgirl12 ^ Yup. That's the same with me lol
tsmith120 Pretty sure that's the idea though. It's not really a relationship, it's just a very bizarre situation and it's funny as hell.
joyfullness101 I agree with tsmith120, it is funny. But it's still really bad
Magicalgirl12 xD
VJ87G I know, but didn't Eska saved him?
VJ87G And hate to say this, but, Eska hot kissed Bolin. 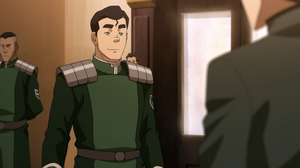 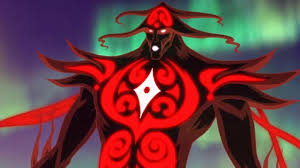 The Dark Avatar
added by Tripod75 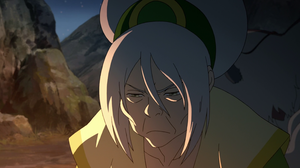 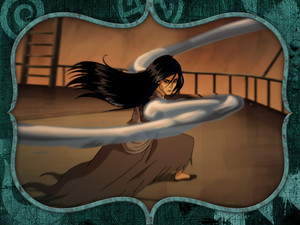 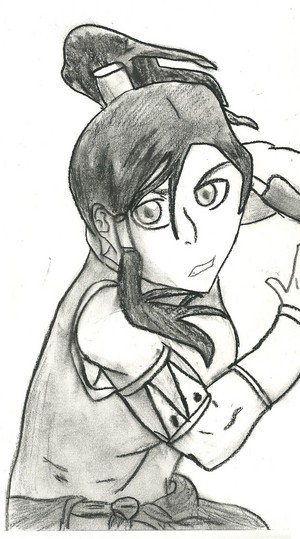 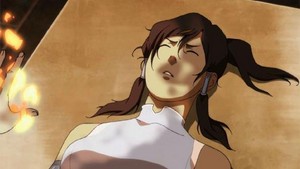 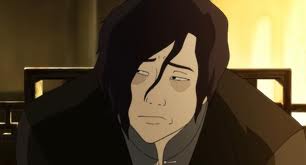 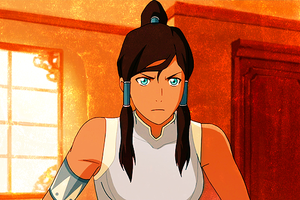 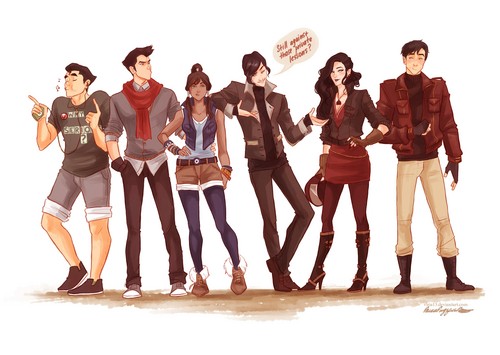 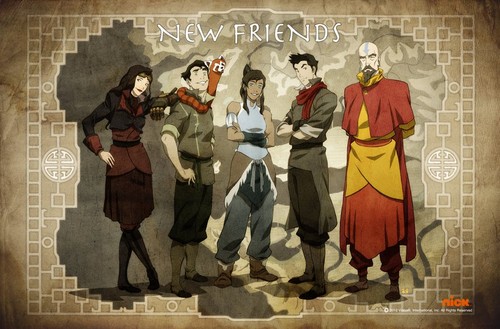 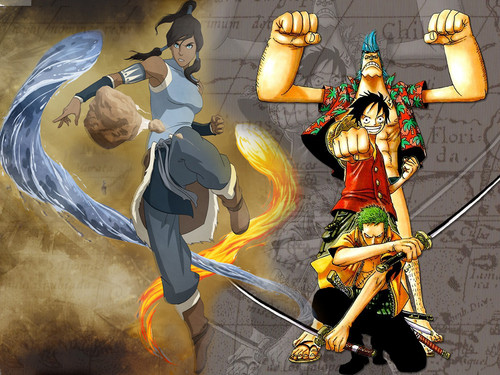 Avatar: The Legend of Korra & one piece
added by zhe5war 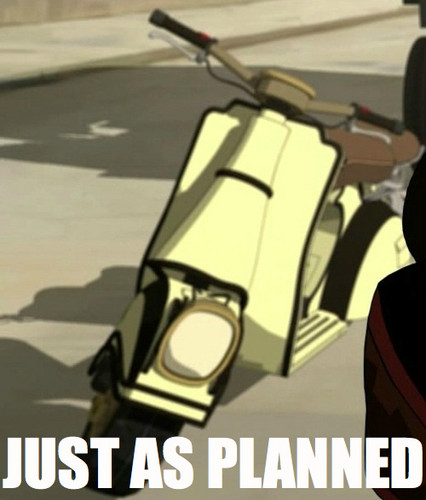 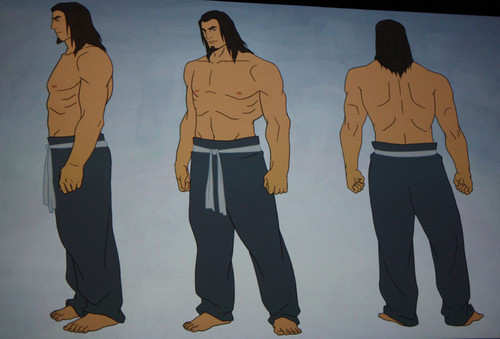 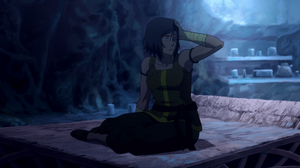