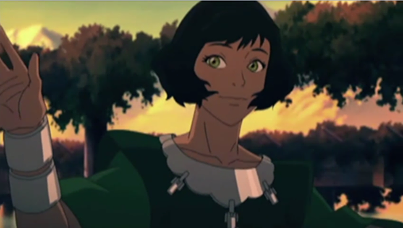 To be honest I'm not a huge Opal fan however I don think she's a pretty girl. She's only at 5 though because I think she's more cute than pretty. I think her eyes are really pretty, a nice shade of green. And I love her hair, I like short hair. 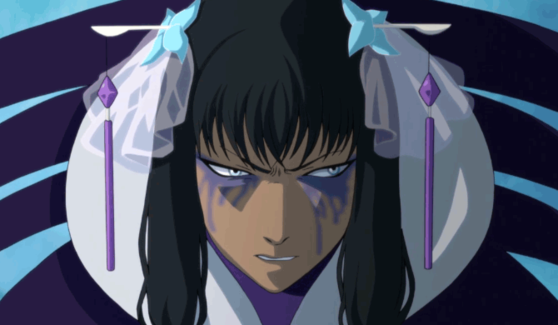 Much like I said in my top 5 prettiest Avatar girls; I have a thing for the darker more Gothic look. I love Eska's eyes, they are a very pretty shade of blue. I also love her blue makeup, blue is a great color. :3 Believe it or not I actually do really like how her makeup is styled in the above image, even though it's the product of crying her eyes out. I also like her face shape. 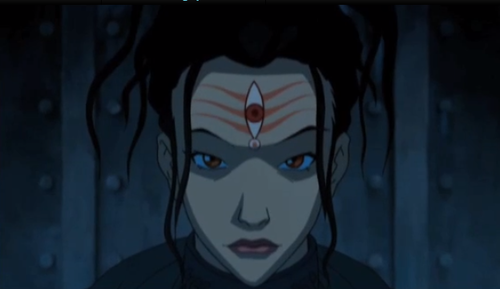 First and foremost, this woman is the master of awesome hair styles; I love that straggly bun and I also love the crazy braids. P'Li is just downright unique in regards to looks. Like the other characters she has pretty eyes, I also love the shape of her lips. And dat forehead tattoo, talk about kick-butt. 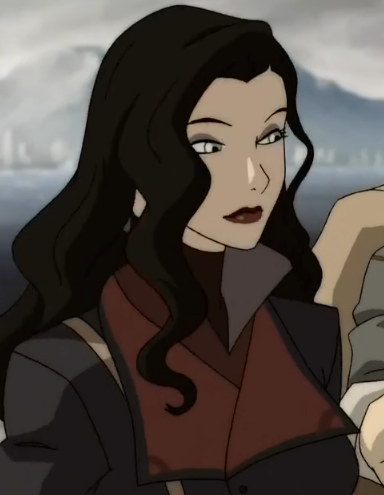 This is the part where everyone goes, wait what?! Yes Asami is in second. I love Sato so much, she's the best character on the show, but I actually do think someone is prettier than her.

Anyhow, where to begin with Sato? The girl is downright adorable. I love her eyes so so much. They are a really lovely light green and I adore how the purple eye-shadow complements them. I also rather enjoy the dark lipstick, it really adds something. I think it's cool that Bryke introduced a character with darker makeup--and one that's not a villain at that. Sato also has pretty hair...she's the queen of the hair flip. It's really wavy and pretty. She also has a really cute face in general. 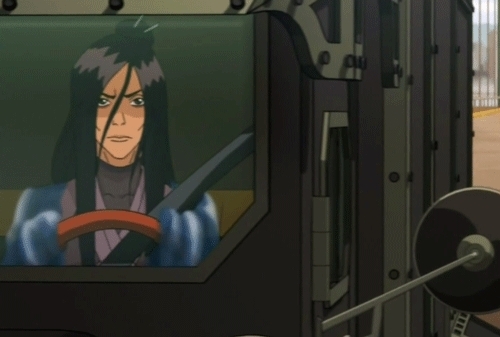 This is probably another one where you're like wait what?

Ming definitely doesn't seem like the kind of person who would fit in most people's top 5, much less at the top. Maybe it's a little odd, but I actually do like the more bony facial structure on her, its somehow suiting. Believe it or not I like her tired eyes as well. They give her this sort of calm but menacing air. Their color is pretty as well. I also do like her lack of makeup. She's one of those characters whose design is so simple and rather plain that it just...it comes together and looks really nice. And her hairstyle. As you can tell, I have a thing for dark hair. I think that the small bun atop long loose hair looks really neat, the chopsticks are a nice touch. And I won't neglect to mention her lack of arms. I think that was an extremely cool idea in light of character design.

All and all, there's just something about this woman that makes her so pretty.
warrior222, lililc and 3 others like this
WinterAmari You have quite and interesting taste :D and i'll be honest i don't agree with you but it's your taste and like i said it's interesting , in the good way
uploaded900 Really unique list! I think Opal, Eska, and Asami are really pretty :3
Alchemistlover Eska and Asami are really gorgeous Opals cute and I like P'Lis hair as well. Ming Hau I never really thought about but she is unique looking
zanhar1 @WinterAmari Why thank you. It's alright, everyone has the right to think what they want. I'm glad you respect my opinions. ^_^ @uploaded900 Thank you. Totally agree. @Alchemist Agreed, Eska and Sato look great. Opal's such a cutie. P'Li is the hair master, workin' the side shave. Ming is totally a unique little snowflake. :3
minervadawn I could see how Ming could be very very alluring... if they pulled her hair away from her face - show off those cheek bones - and put her in something more form fitting . Black with just a hint of color, sort of like June from A:TLA.
zanhar1 I'd love to see her in a neat form fitting black dress. I cold totally picture it, and I think she could really pull it off. *Makes intense sweeping gesture* Potential, potential everywhere. 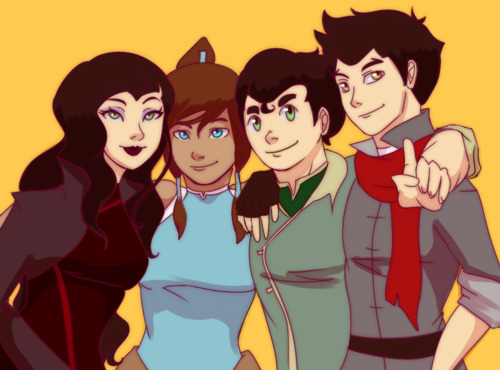 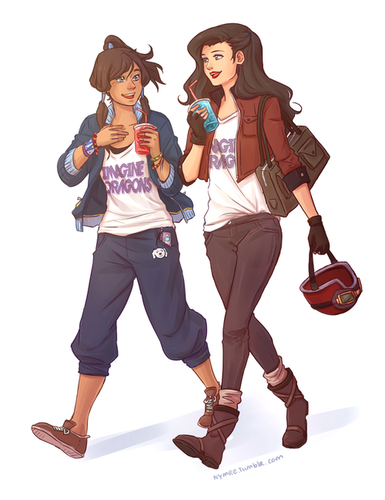 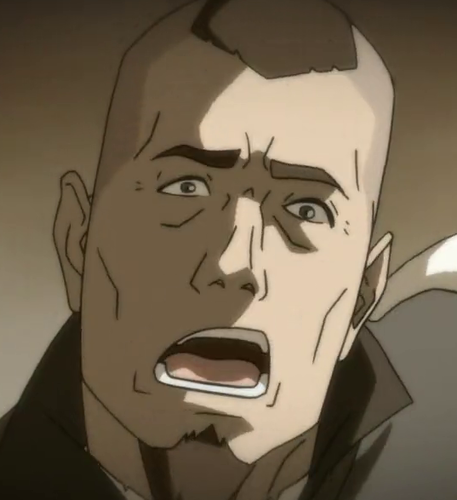 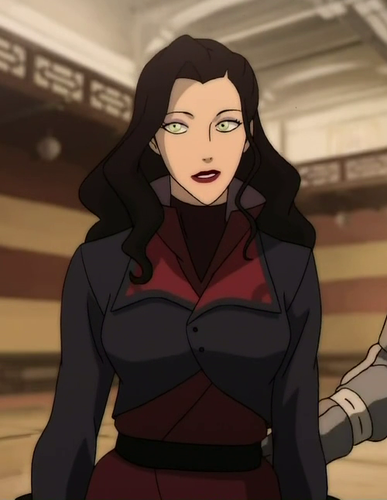 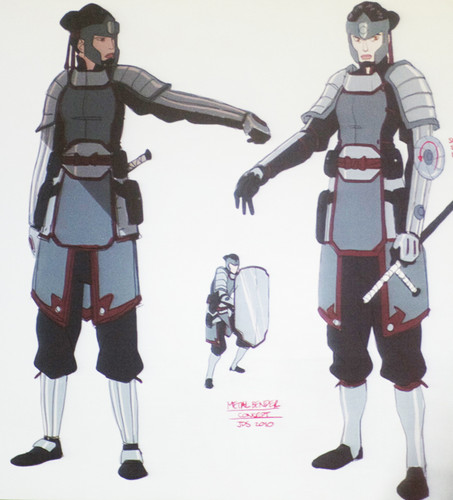 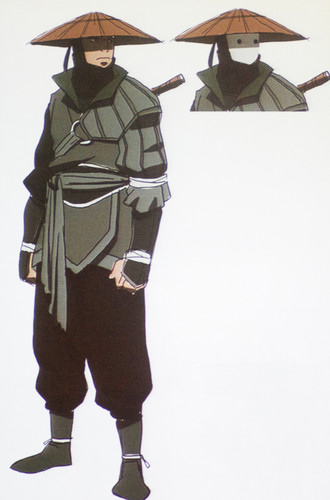 5
Legend of Korra
added by princessAries 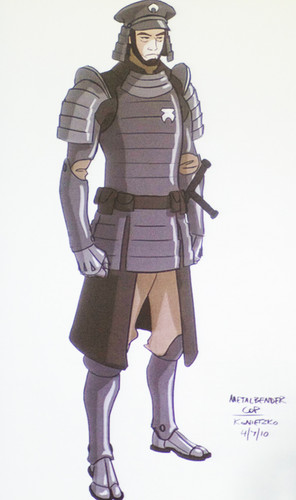 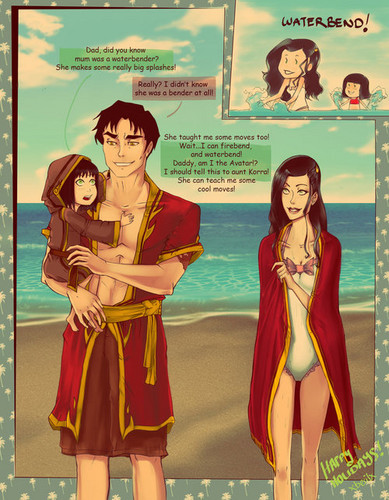 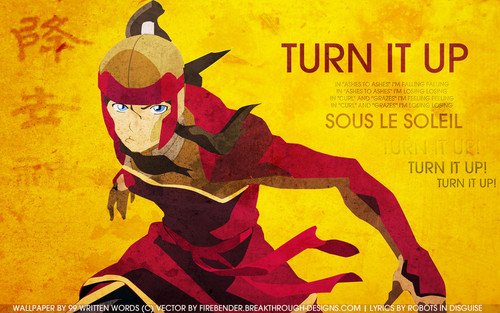 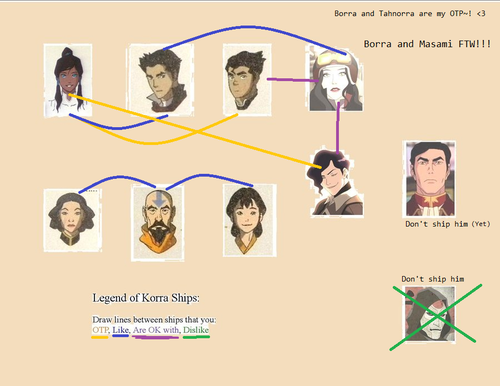 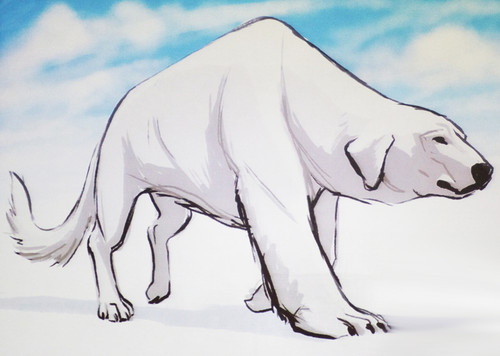 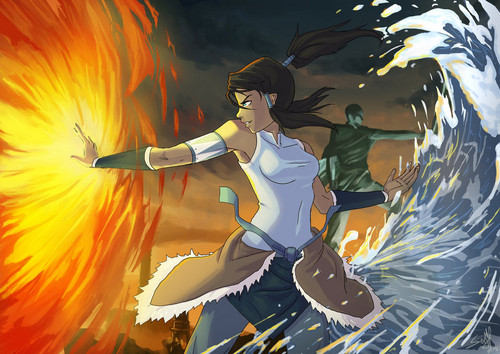 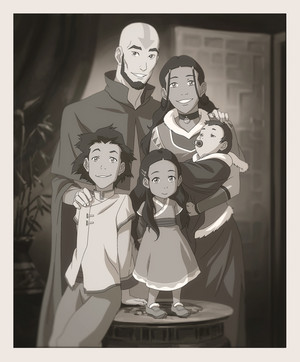 5
Aang and Katara's family portrait
added by MJsValentine
Source: http://bryankonietzko.tumblr.com/
2
My reasons why I don't like Asami......
posted by Magicalgirl12 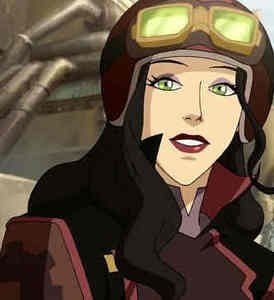 Ok before I say my reason to why I hate Asami. This is my own opinion. This way be hurtful to Asami fans but I'm not saying it to attack Asami fans. I'm typing this because I read a comment that pumpkinqueen said I only hate Asami for her looks. And that is not true. I have many reasons why I don't like her.

When Asami had first came on in ep 4. When she was riding on her motor thing. I thought she was one of the evil characters. But than she wasn't. But when she started to talk to Mako and date him. I was all angry. I always been a fan of Korra and Mako together. But that's not the only reason...
continue reading...

Korrasami being protective of each other (Korra Edition)
added by LLheart 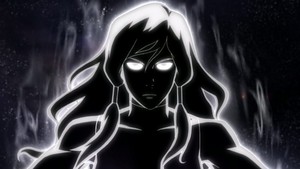