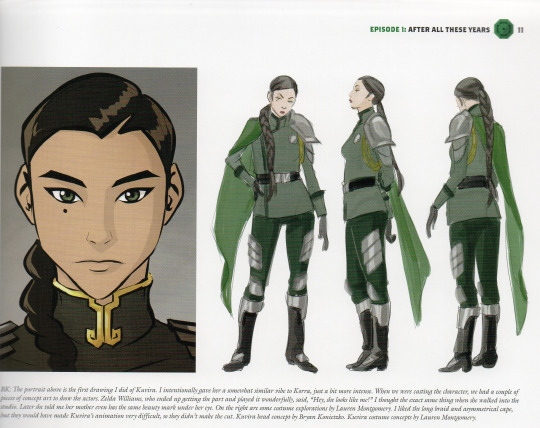 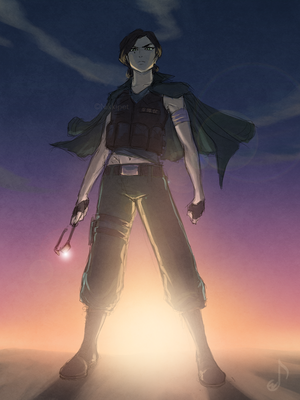 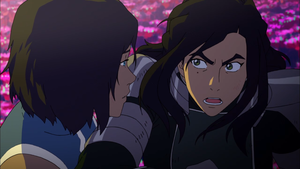 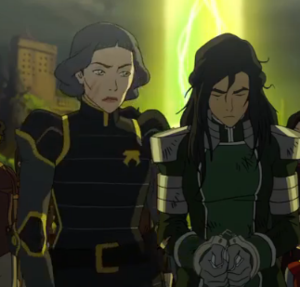 Kuvira and Lin
added by zanhar1 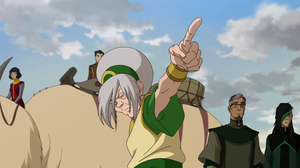 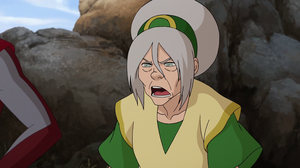 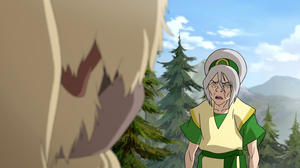 LOK - Toph Beifong
added by tiffany88
1
Why do people hate Korra.
posted by Nadza
Well, why do people hate Korra I just don't understand it. This is a site about Avatar: Legend of Korra fans, not some people that say bad words about her. I love Korra and there are a lot of fans that love her too. Why do people say bad words about her here.Don't say bad words about it just stop watching it.If you don't like it don't watch it.And some say that the characters aren't developed good.If I don't like something I would say that the characters aren't developed. Just give me a reason to hate her.
2
Similarities and Parallels Between Azula and Kuvira
posted by zanhar1
So in my last article I mentioned that I wanted to compare two of my favorite characters; Azula and Kuvira. And that's just what Imma do.

First and foremost they are both cunning and manipulative. The two of them share that crazy ability to just twist their words to make their will appeal to their opposers. In the way Azula got Ty-Lee to join her side, Kuvira was able to get that one small Earth village on her side.

Likewise both seem to have this large interest with politics and military. They both have very meticulous strategies as to how to take the next place. They both want dominance. The...
continue reading... 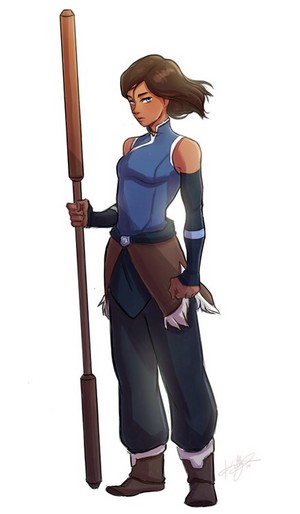 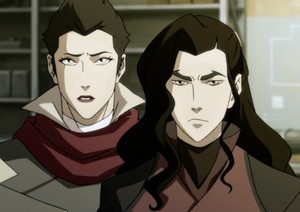 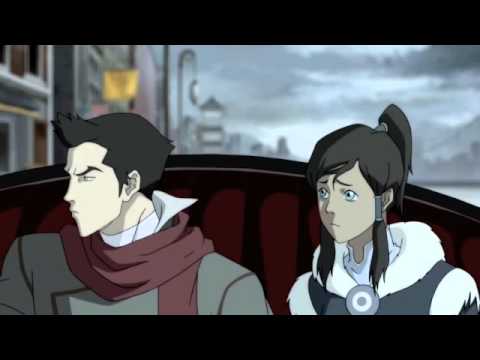 Korra and Mako - My First Kiss
added by purplevampire
video 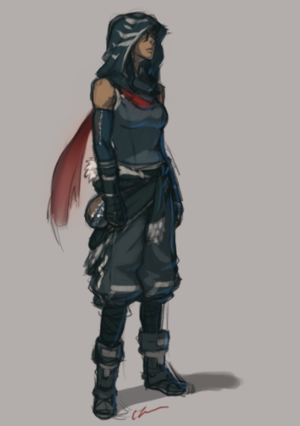 Desna and Eska
added by Alchemistlover 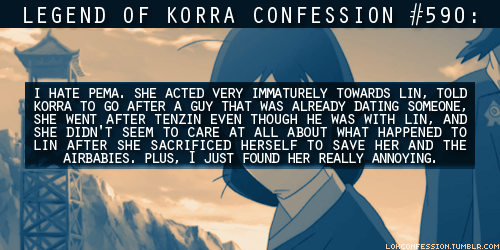