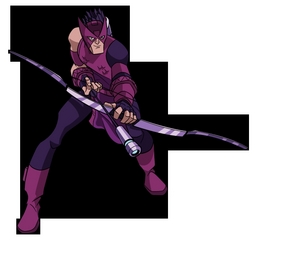 (hawkeye)
Avengers: Earth's Mightiest Heroes is awesome...
i love their portrayal of Hawkeye (Clint Barton), and they've done a great job showing how Clint takes his personal fights so seriously-farther than what anyone else on the team really LETS him, just doing it around everything that people say.

The thing is, they don't really show people his past... which tends to be the most fun part about him. I mean, it emphasizes his relationship with Black Widow and all, but it only mentioned his Carney years once, in a vague moment with Mockingbird and him stuck in the HYDRA cells.

What I would LOVE to see them do, is have him with the inferiority complex that built up a lot of his character, making him become 'Goliath' for a bit.

I don't know how many of you are familiar with this, but Clint did have a brother in the comics. He and his brother, Barney, were both orphaned very young due to their father's drunkenness.

When Barney grows up, he becomes a mob boss. He's one of the forth most racketeers in New York. He's approached by Egghead to be apart of his scheme (somehow he wanted Barney to help him w/ his death ray or something) but Barney declines. Egghead attacks him and his gang, but Barney survives and gets the Avengers to help him foil Egghead's plans, although Barney ends up dying in the process. At Barney's funeral, Clint admits that he imagined himself being the screw-up of the two, not Barney

This would be so awesome if they put this into the cartoon. It would be the perfect way to set up for a broody Hawkeye sticking it to the man or something. Esp. if they do the thing w/ Mockingbird dying and turning out to be an alien imposter and everything.

I'm sorry if my comic rant confused you... but you gotta admit that this would be a great way to build character in the cartoon.

Thnx for putting up with me.
GabsSaw and RandomFanatic like this
marymoira down town at the time squre all the bulldogs avengers were gathing at the beach playing at the stustue of libtery there they saw in the honer of Captain America And Bucky the angel micheal. meanwhile steve rogers was walking ironman avengers steve rogers aked? Wht happened Here? When had waken Sleep? Hadn't remembered where been? This Not my world IAm lost in the future? I Ve find bucky? Get back to my world? My whole Avengers Assebled Destroyed?
GabsSaw Hawkeye is awesome and Hilarious! There, I said it! :):):):):):):):):):):):):):):):):):) 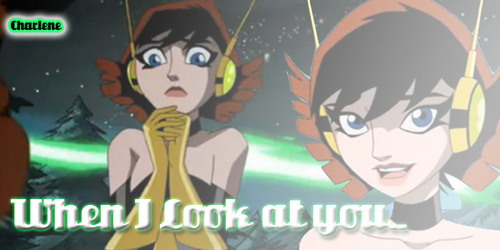 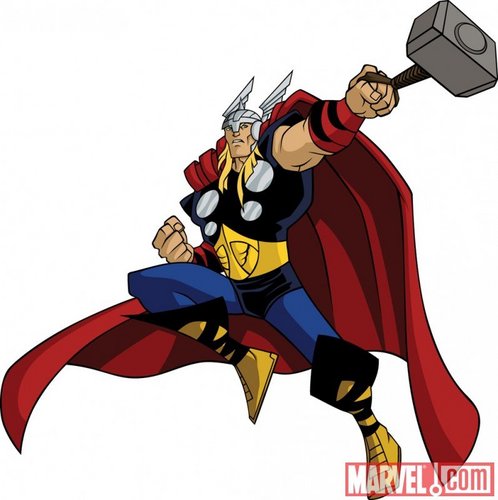 3
Thor in action
added by princessAries 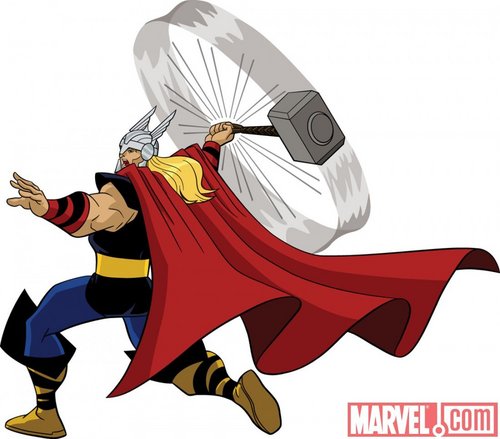 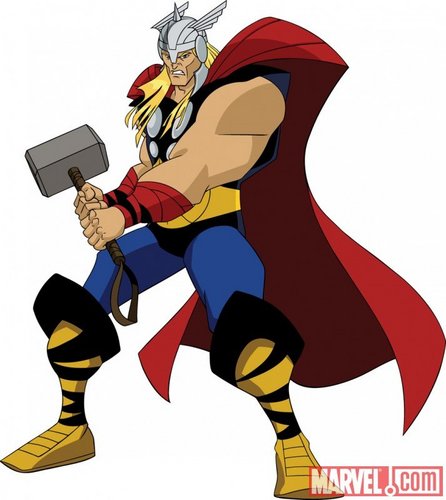 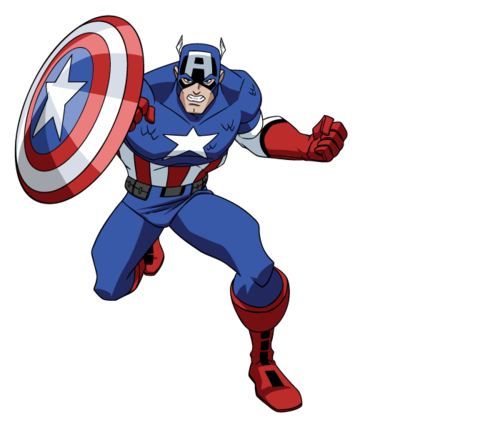 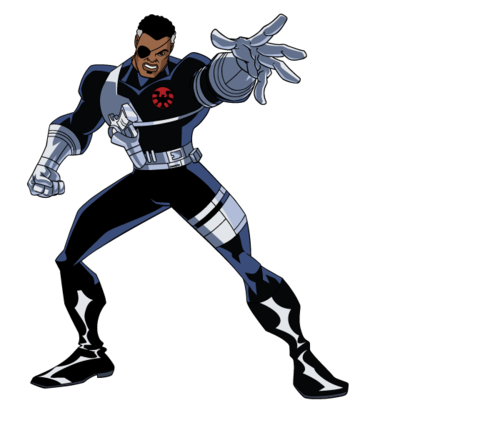 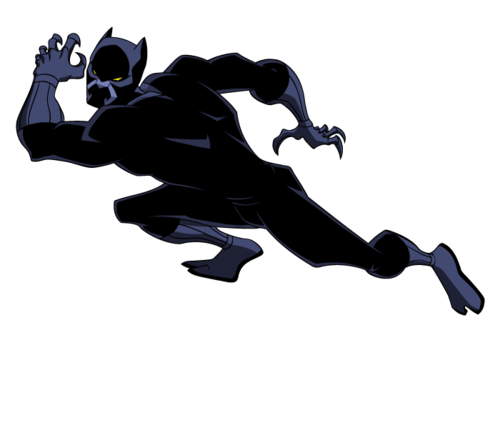 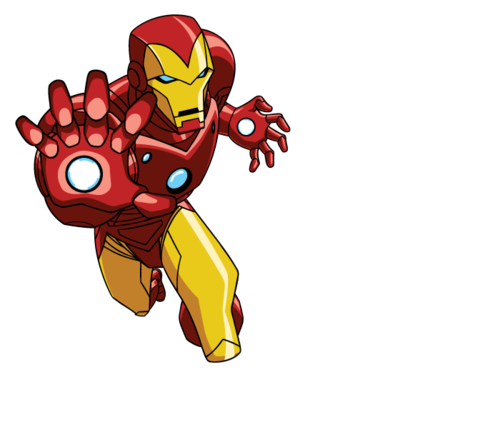 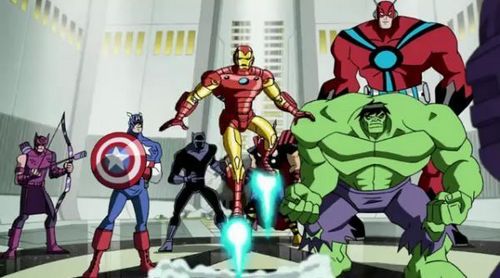 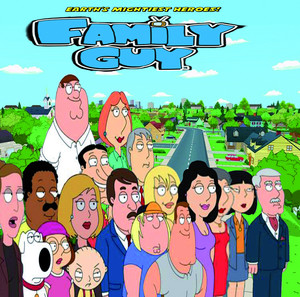 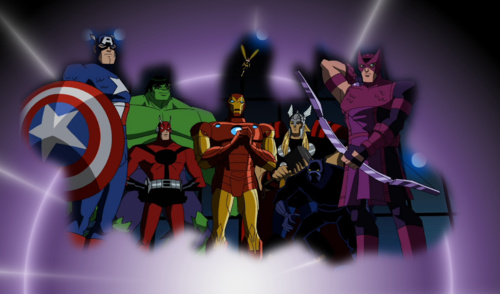 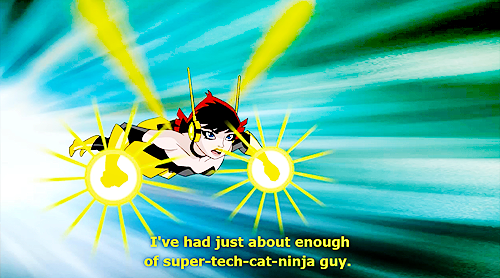 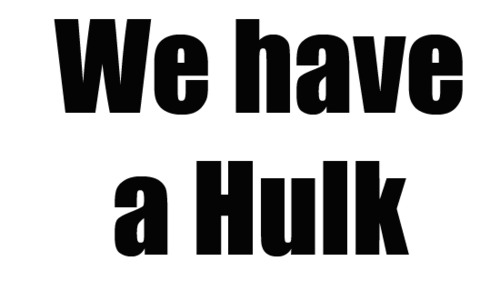 Guess what we have.
added by Shadowmarioking
Source: Tumblr 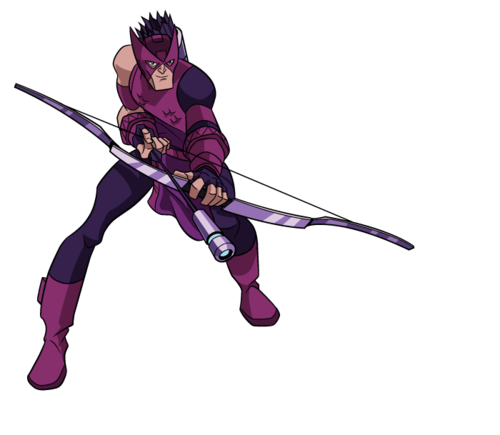 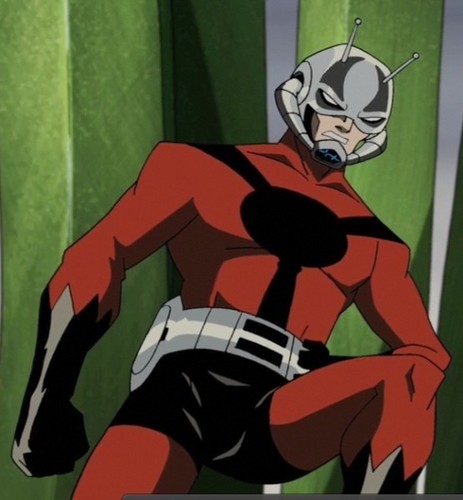