12
Tattoos
posted by Avril_LRockz
Only a few of Lavigne's tattoos are unique to her; the rest are matching tattoos, shared with friends.[62] Lavigne had a star tattooed on the inside of her left wrist that matched the style of the one used for her first album artwork. It was created at the same time as friend and musical associate Ben Moody's identical tattoo.[134] In late 2004, she had a small pink heart around the letter "D" applied to her right wrist, which represented her boyfriend at the time, Deryck Whibley.[62][135] Lavigne and Whibley each received matching tattoos again in March 2010, in celebration of his 30th birthday.[62] In April, Lavigne added another tattoo on her wrist, that of a lightning bolt and the number 30, and her boyfriend, Brody Jenner, received a matching lightning bolt tattoo under his ear.[136]
“    Everything is always spur-of-the-moment. All of my tattoos, I decide that second and do it.    ”
—Avril Lavigne, Inked[62]
Her love of tattoos, however, gained media attention in May 2010, after Lavigne and Jenner received matching tattoos of the word "fuck" on their ribs.[137][138] Lavigne appeared in the June/July cover story for Inked magazine, where she discussed and showed off her tattoos, including an "Abbey Dawn" on her left forearm and an "XXV" and star on her right. Although she confirmed the "fuck" tattoo verbally in the article, calling it her "favorite word",[62] she had it applied after the magazine's photo shoot.[139] She added that she wanted to eventually get a "big-ass heart with a flag through it with a name.... I'm going to wait a few years and make sure I still want it then. I have to wait for that special someone to come back into my life."[62] In July 2010, Lavigne had the name "Brody" tattooed beneath her right breast.[140] 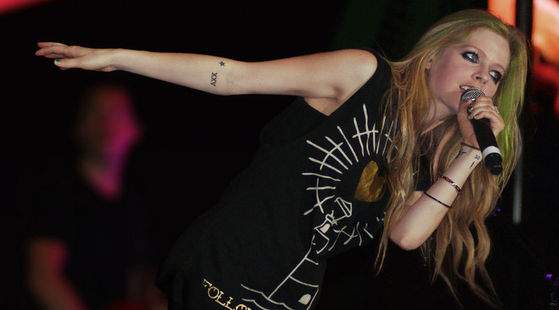 Legend_Latios, sasukefangirl44 and 11 others like this
4
Top 58 best selling artists in US history!
posted by emmett 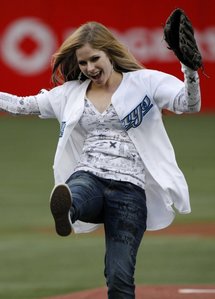 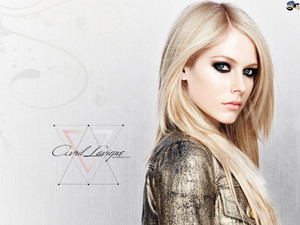 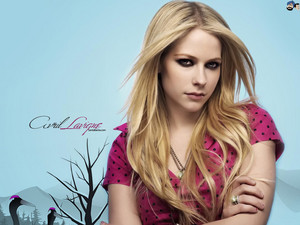 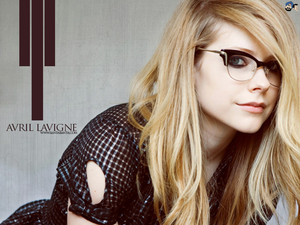 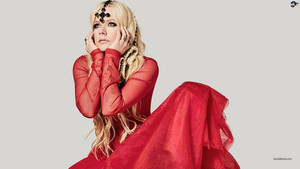 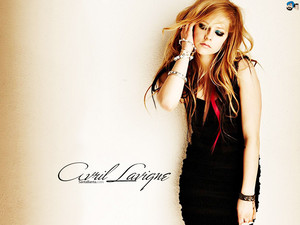 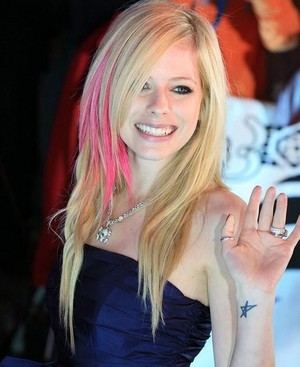 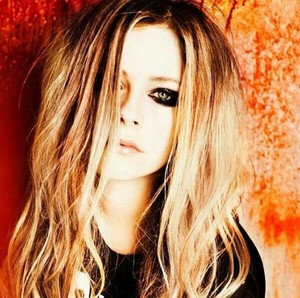 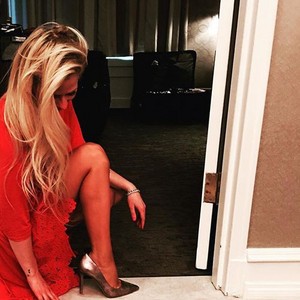 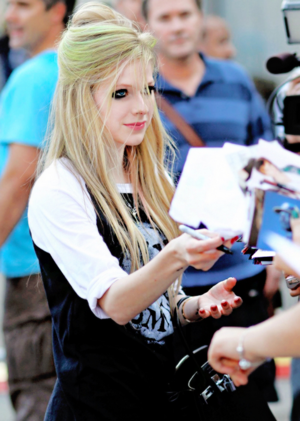 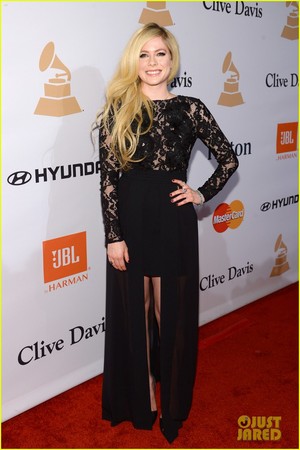 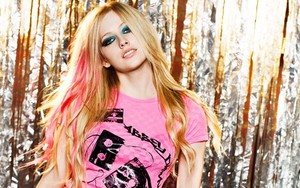 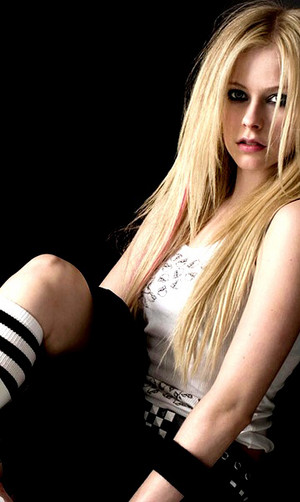 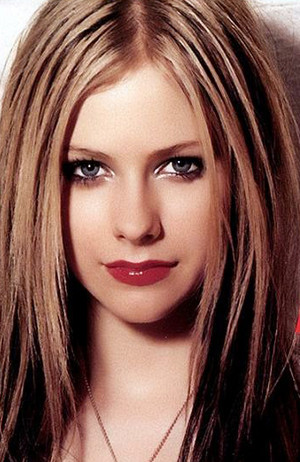 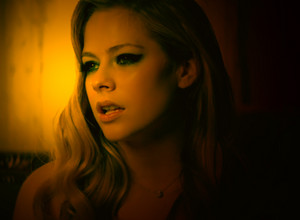 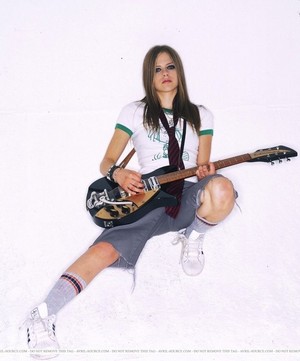 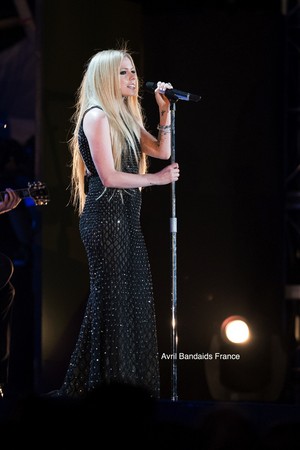 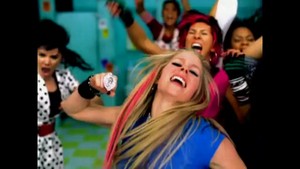