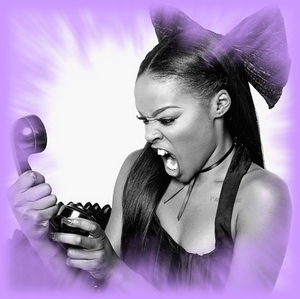 Note that this facts are not listed in any particular order, so here they are:

◘ "Idle Delilah" was the last song written for 2014's, "Broke With Expensive Taste." Written while intoxicated, Idle D chronicles the day in the life of a procrastinator.

◘ "SLAY-Z" is a nickname given to Azealia Banks by one of her fans in 2014. a play on the Z in Banks' name, and her propensity to release consistently awesome music, the nickname was lifted from her twitter account and featured as one of the characters in Taylor Swift's "Bad Blood" video. Azealia Banks reclaimed the nickname upon the arrival of of her self-released 2016 mixtape titled "SLAY-Z."

◘ Up against the likes of incredibly talented and established actresses like Keke Palmer and Teyana Taylor, Azealia Banks was cast as the lead character in upcoming lionsgate release titled "Love Beats Rhymes," after only one audition. Directed by RZA (originally of Wu-Tang Clan), the feature film is set for release in April 2017. Filmed entirely in NYC, The star-studded cast includes a most queenly and regal, Jill Scott, as well as uber-charismatic rap legend, Common.

◘ Azealia Banks created her own genre of music called "Witch-Hop." Coined by the success of 2012's Fantasea Mixtape, Azealia considers her music to be inspired by the invisible world.

◘ Azealia Banks' 2012 collaboration with M.A.C cosmetics titled "YUNG RAPUNXEL." was actually a repackage of their signature color "Cyber." The lipstick sold out in North America in two days. Upon discussion to re-release the lipstick in europe, Azealia's highly controversial spat with Perez Hilton caused the company to decline.

◘ When being courted by Interscope in 2011, "Chips" was originally written to be pitched to Missy Elliot. After listening to a shaky demo, Missy Elliot declined. Azealia went on to re-write and re-record the song, thus it ending up on 2012's Fantasea Mixtape.

◘ "Miss Amor" off of 2014's Broke With Expensive Taste, was originally chosen by Interscope's then CEO, Jimmy Iovine to be the first single. Executives at Polydor in the UK vehemently disagreed and chose "ATM JAM" ft Pharrell Williams as the first single.

I'll add more if she reveals more in the future. 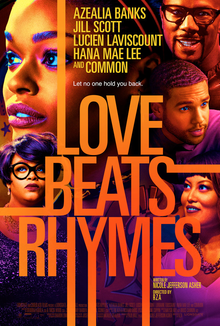 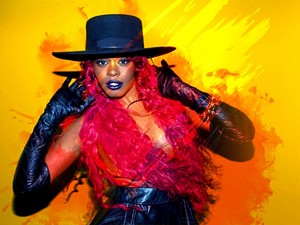 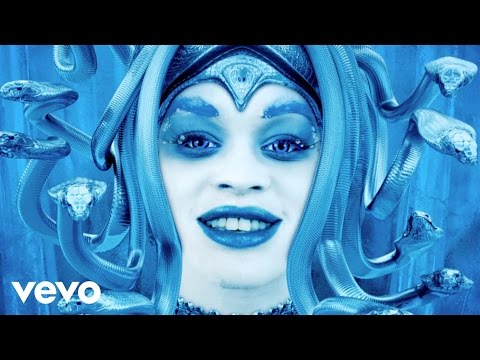 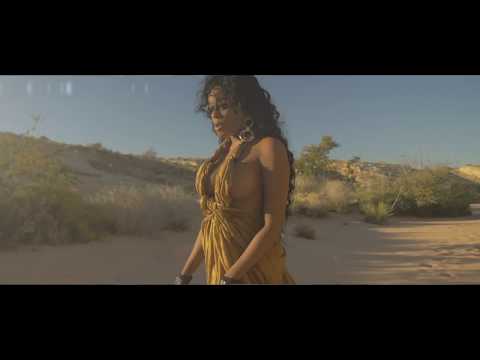 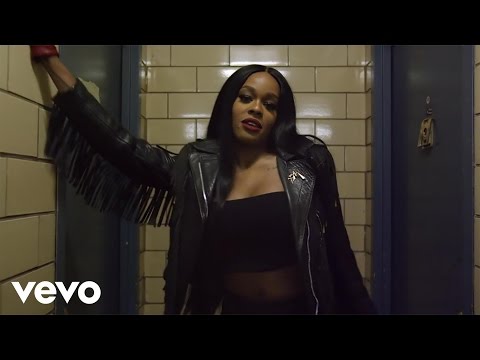 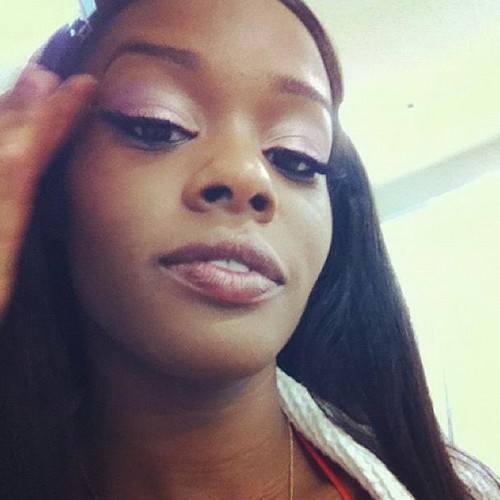 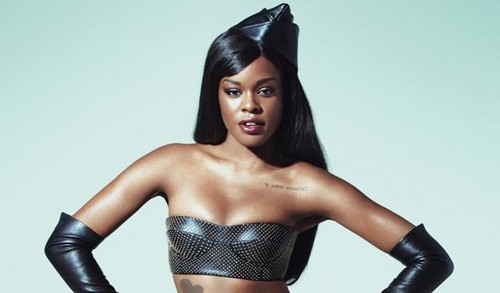 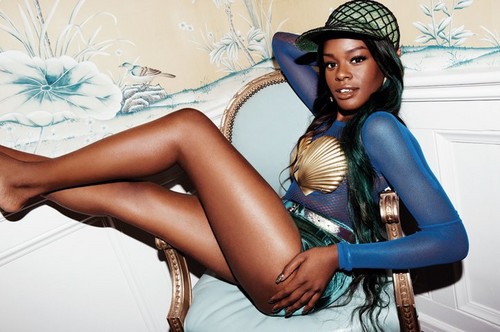 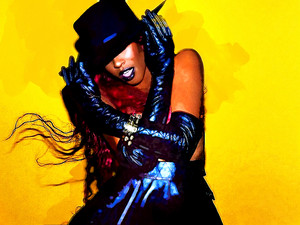 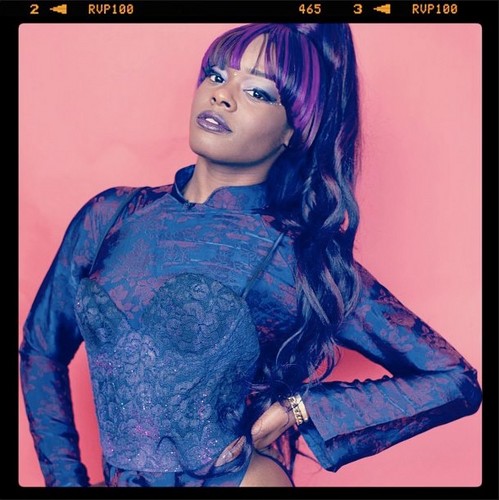 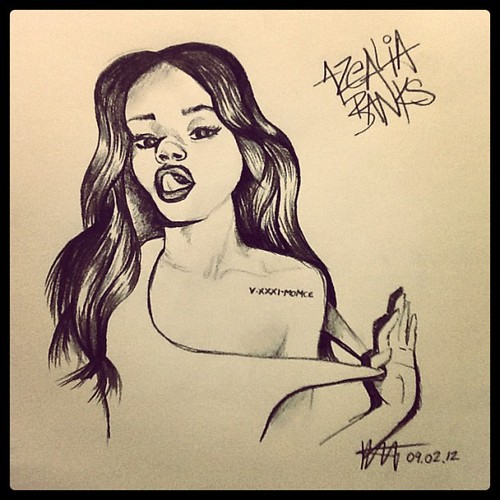 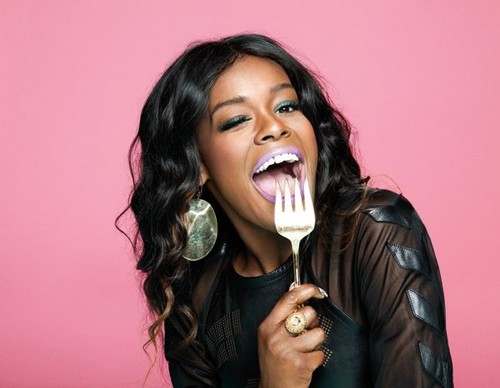 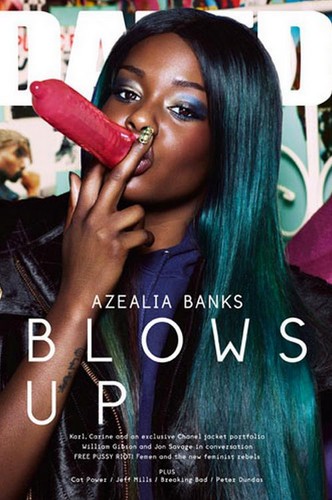 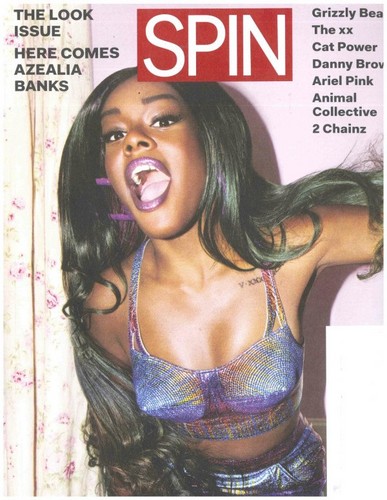 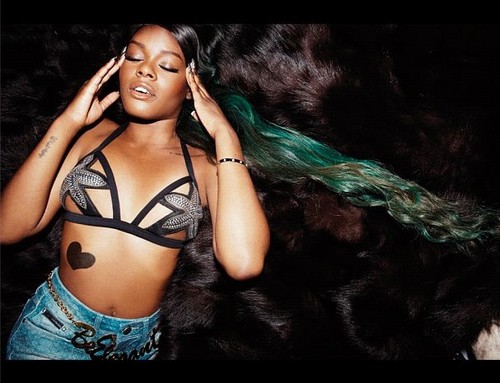 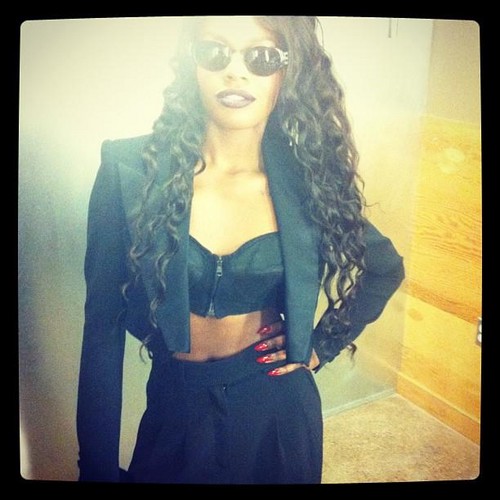 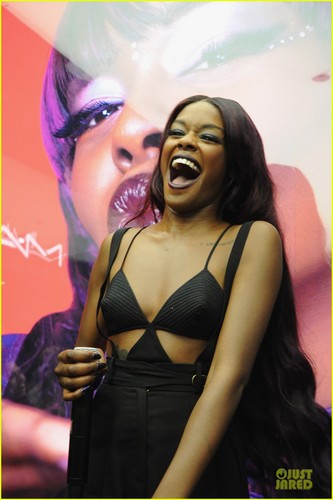 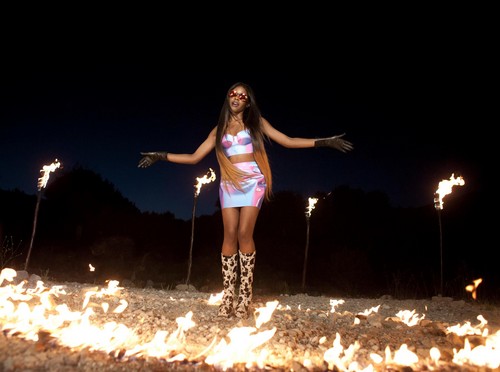 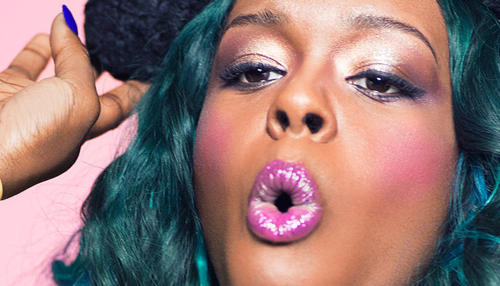