What would you name your 7 kids?
posted by MJ_Fan_4Life007
1. You conceive her on your honeymoon. Her first name has to be the place where you honeymooned, and her middle name is the month or day you got married.

2. Three years later, you're pregnant again. Twins! A girl and a boy. The names have to start with the same letter. Their middle names can be anything!

3. You decide you're going to adopt a baby from a foreign country. Her first name has to be something in nature (plants, seasons, etc.) and her middle name is a color.

4. Two years later, you're pregnant again. You're now into this hipster thing, so you give your baby a very unique name, something that's trendy now. You reminisce about your teenage fangirl years and his middle name is the name of your favorite celebrity.

5. Your mother called...she's not so thrilled about your last baby's name! You decide to honor her by naming your next child after her....but it's a boy! His first name is your mother's name in it's masculine form, and his middle name has to start with a vowel. 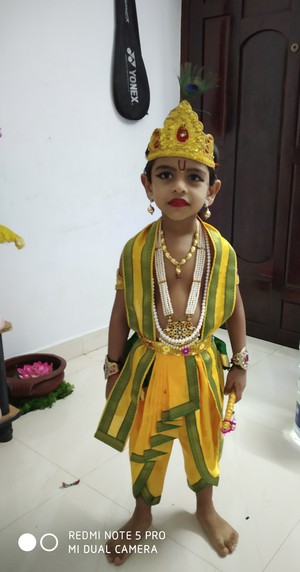 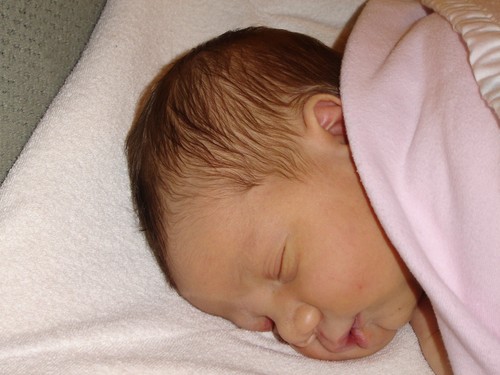 1
The Babies
added by sapherequeen 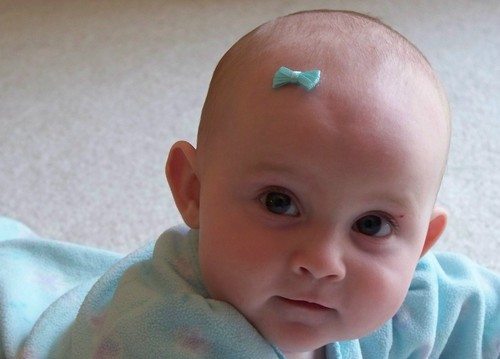 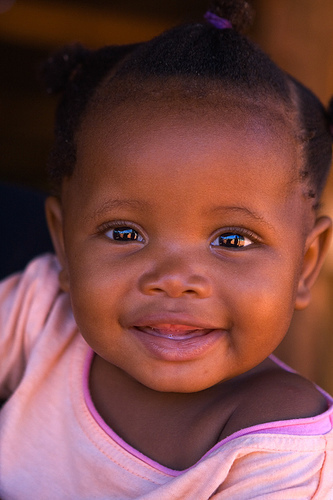 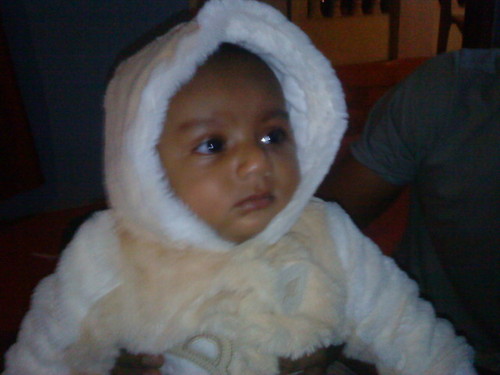 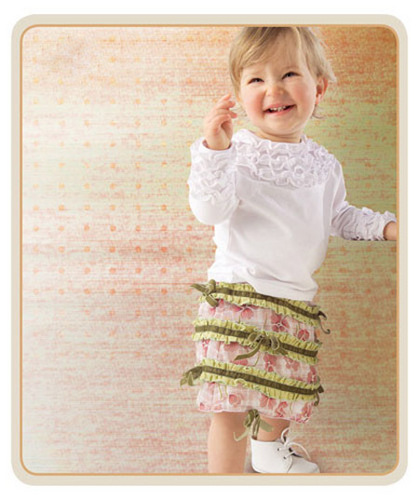 You are at the hospital one afternoon visiting your good friend who just gave birth to her first child. After meeting the adorable little...
continue reading... 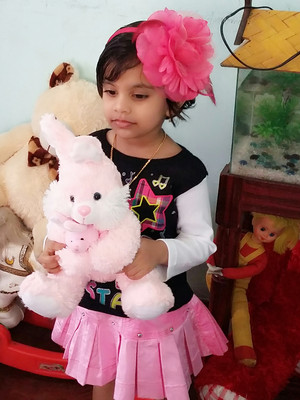 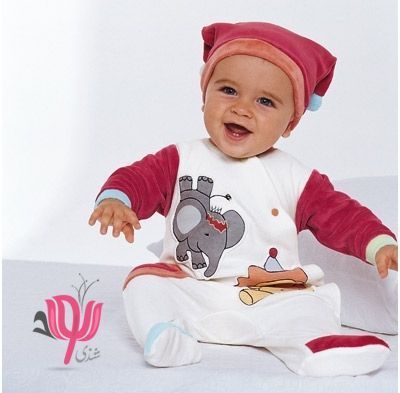 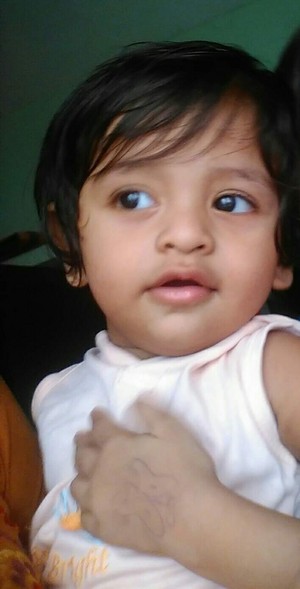 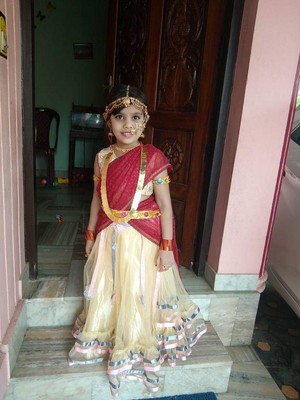 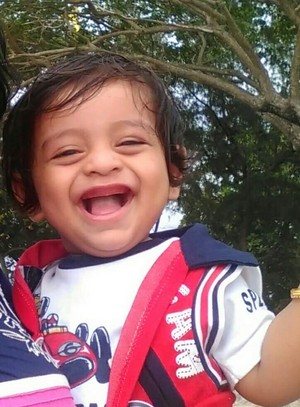 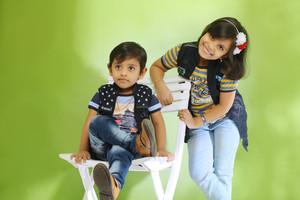 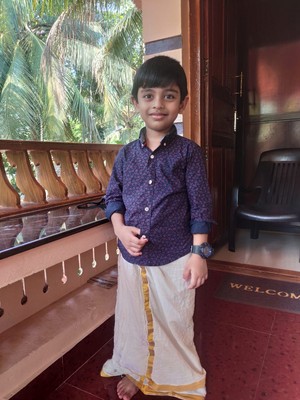 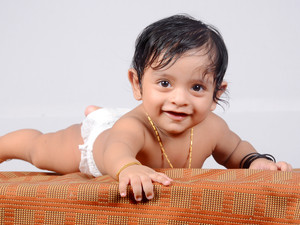 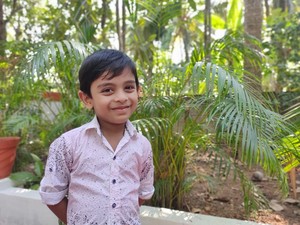 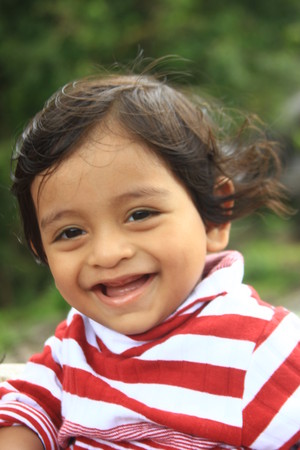 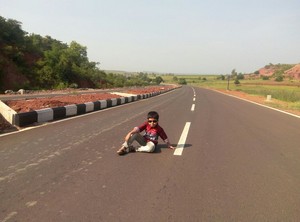