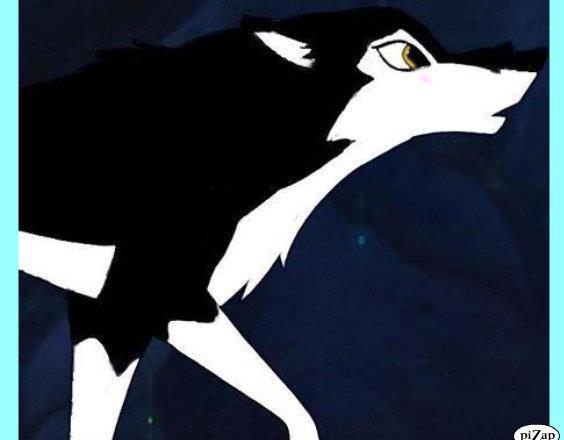 my creation for balto

1
Star and Balto
added by UriahA
An intresting Balto artical. (especially to Star lovers)
posted by UriahA
Note: Steele is a bad guy on this.

Star was at his house watching TV when a commercial for an international airline came on. The airline was called Jetstar. At the end of the commercial it said “Let’s do it, Let’s fly Jetstar!”
“Why do you watch that crap Star?” his cocky owner asked from across the room.
Star’s owner, Ralph Tyrant wasn’t a very cheerful man. He picked up the remote and changed the channel. “Ahhhh MTV my favorite channel,” he said.
Star grunted and got up. He approached his food bag, put a paw on it and let out a whine.
“Can’t you get it yourself?”...
continue reading... 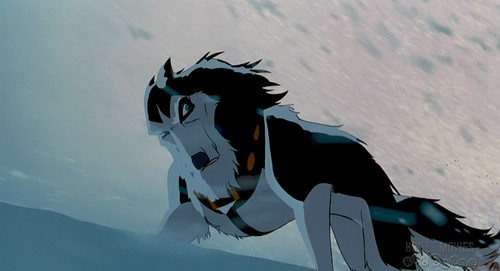 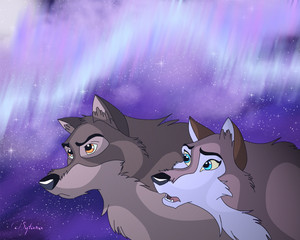 Balto and his daughter Aleu
added by JennaStone22 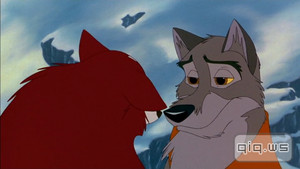 Balto and Jenna
added by JennaStone22 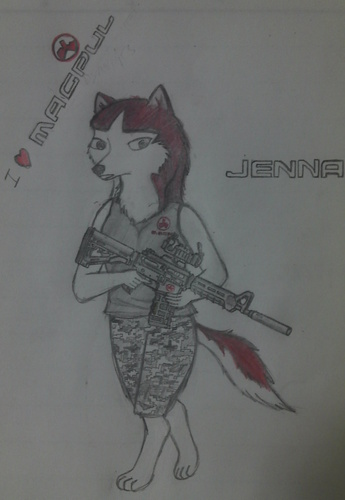 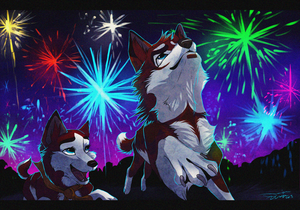 1
jenna and brother
added by katewolf22158 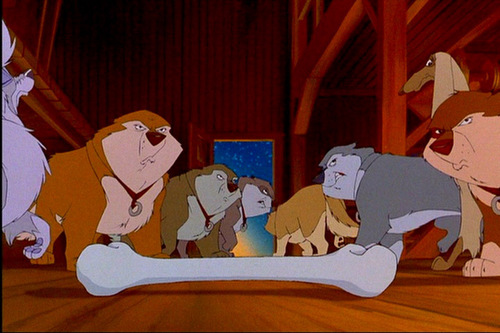 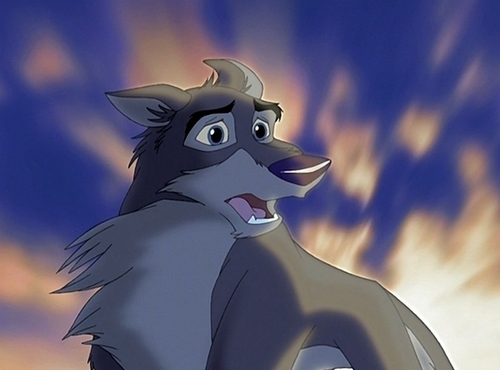 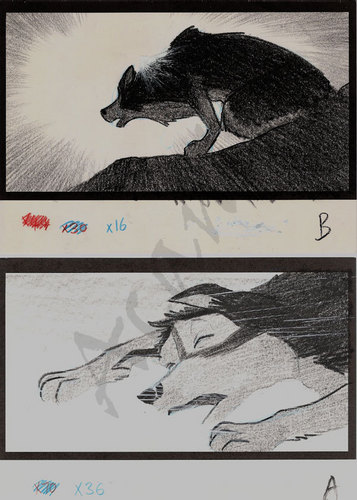 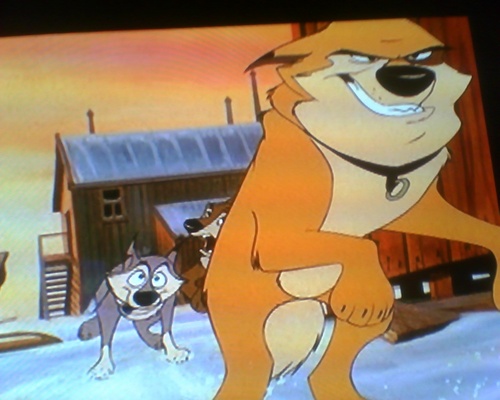 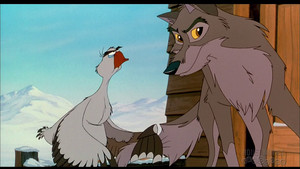 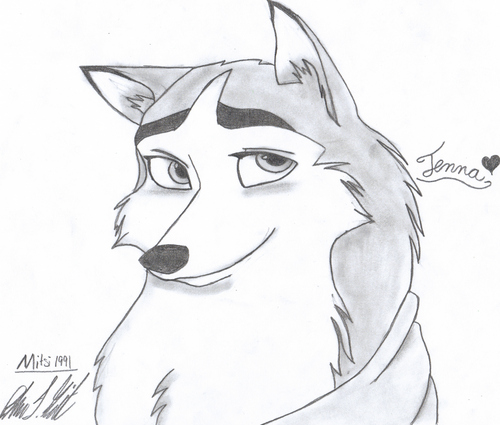 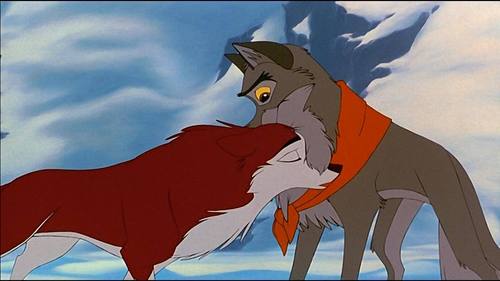 1
Balto and Jenna
added by ElGalloCaballo 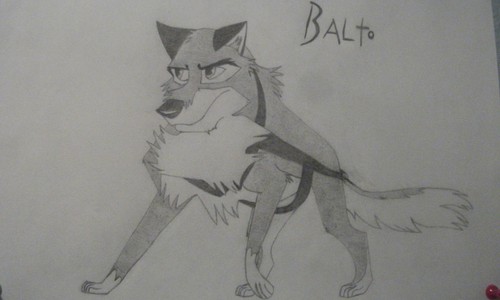