2
Why I'm Anti-Cangel
posted by Flickerflame
Firstly, I had liked the friendship that had developed between Angel and Cordy in Angel the Series. It felt like that was being thrown away just to stereotypically pair the main male lead with the main female lead.

Secondly, it just felt forced. This is probably because I didn't see any real clues to the pairing before Waiting In The Wings. For example, her reaction to finding out about Darla's pregnancy seemed to be completely from anger at the risk he'd taken and his lie by omission, not out of any jealousy. So it seemed like Cangel nearly slept together from ghost possession, with no hints of a real relationship beneath that.

Thirdly, all the reasons for leaving Buffy also applied to Cordy. He was still a vampire. He was still cursed and would lose his soul at perfect happiness. If he loved Cordy, wouldn't that present the same risk? He couldn't give her children either, or take her into the sunlight or age with her. Didn't Cordy deserve those things as much as Buffy did? Wouldn't he think that any woman he loved did?

Fourthly, there's the scene where Angel loses his soul in S4. It had to be spell-induced. He cries out Buffy's name. And the fantasy was too perfect - it also included repairing his relationship with Connor and defeating the Beast, whereas in S2 of BtVS, the big picture was pretty imperfect. Spike, Druscilla and the Judge were still a threat.

Finally, there's his behaviour at the end of S4 of AtS/S7 of BtVS. Cordy is in a coma/dying. Yet he leaves her to go to Sunnydale, saves Buffy, kisses her. His reply to Buffy's speech is to say that he's not getting any older, suggesting that he might be waiting if she does finally choose him.
AngelusB and Nevermind5555 like this
BeccyBear Disagree
Flickerflame I've noticed. I was just expressing my own opinions.
BeccyBear I know. And I was just expressing my opinions. Thats why i said disagree.
Nevermind5555 You made some really good points, and these are just facts. I think I must re-watch Angel in a free time. The truth is that no matter how much Cangel fans disagree this pairing does not stand a chance when it comes to Bangel. I said that billion times already but Briley/Spuffy/Cangel these are that opposite relationships. It's obvious that Angel's feelings for Cordelia would never be comparable to his feelings for Buffy, from a very simple reason, she's not Buffy. It's just how Bangel is. In 'Chosen' if I'm correct Angel is with Cordelia, but comes to Sunnydale to help Buffy, kisses her, and tells her he can wait for her. If he would really love Cordelia he wouldn't do and say those things. Plus this quote from Sarah Michelle Gellar regarding Buffy's Finale, and Angel's cameo explains it all: [i]It's love in its truest most pure form.[/i] 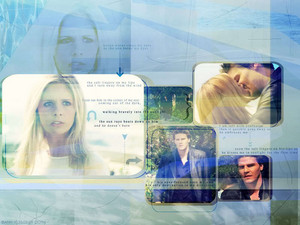 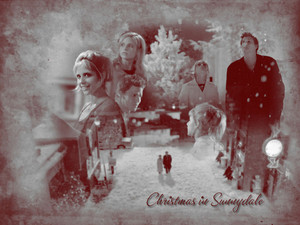 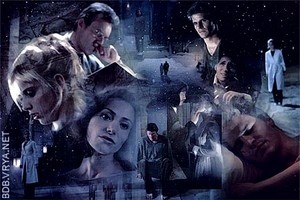 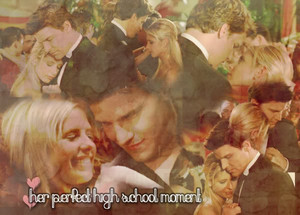 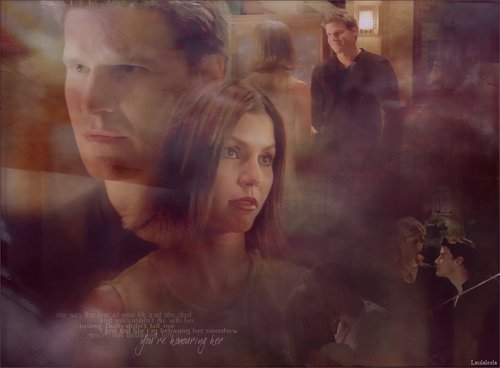 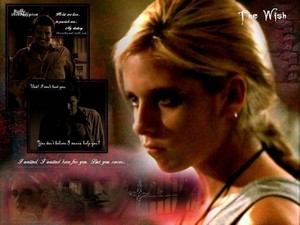 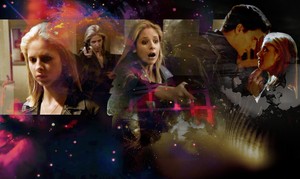 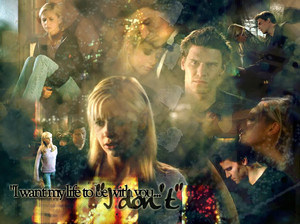 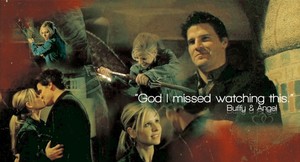 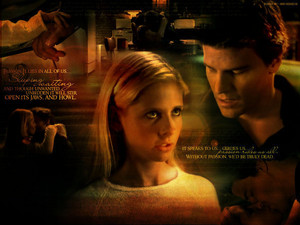 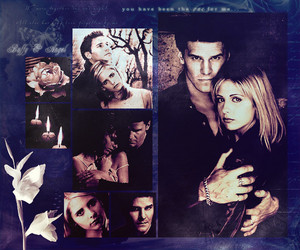 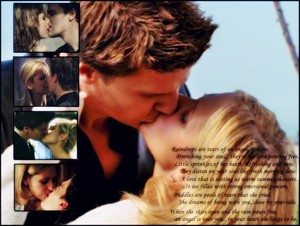 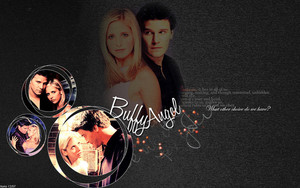 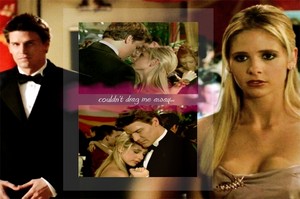 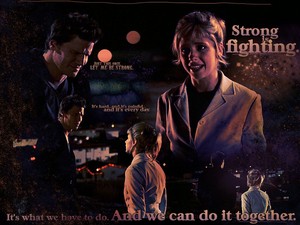 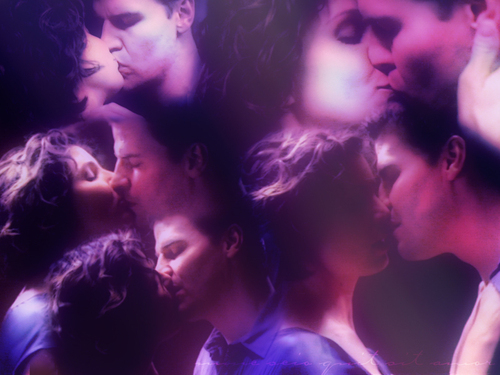 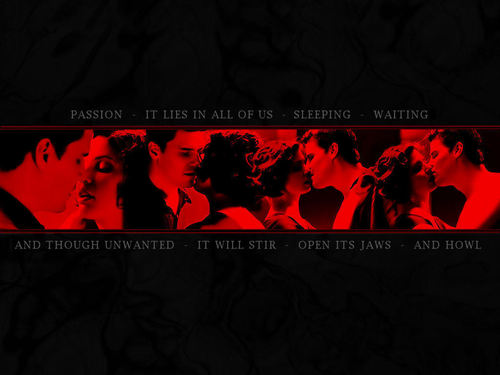