2
Why I prefer Angel for Buffy
posted by Flickerflame
I'll start by quoting Buffy herself, stating that she loved Angel more than she'd ever loved anyone in her life.

I'm also going to explain my preference by criticising her other pairings. Angel gets criticised for making some decisions on her behalf, but I think the others are worse.

Firstly, I've a problem with her being paired with any normal human. Angel broke up with her so that she could have a normal human life - but she isn't a normal human. She's a slayer. Realistically, she's not going to survive long enough to grow old with someone. Same with being with someone who can give her children. The only known Slayer who had a child left her son effectively orphaned when he was just 4, and that's if she survives her pregnancy with all the attacks and apocalypses she experiences.

Secondly, Riley was just no good for her. In my interpretation, she had some trust/commitment issues after Angel, which left her unable to risk falling as deeply in love again, in the short term at least. She was holding herself back. Riley noticed this but interpreted it wrongly. This led to his jealousy, inferiority complex and stupidly letting vampire whores drink from him.

Ok, they have cute moments. I'll give you that. I'd be pairing her with Spike if Angel didn't exist.

But the initial relationship was clearly unhealthy. She was using him, and he was practically stalking her earlier. After she broke up with him he tried to rape her. I know we really should be forgiving ensouled Spike for his soulless behaviour - as we do with Angel - but the Spuffy fans' own best argument for their pairing goes against that. They go on and on about him loving her without a soul. That makes it harder to differentiate between the 2 Spikes. 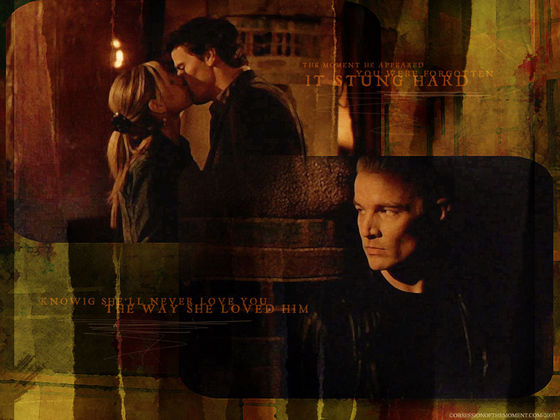 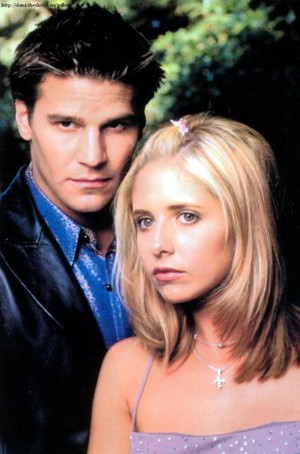 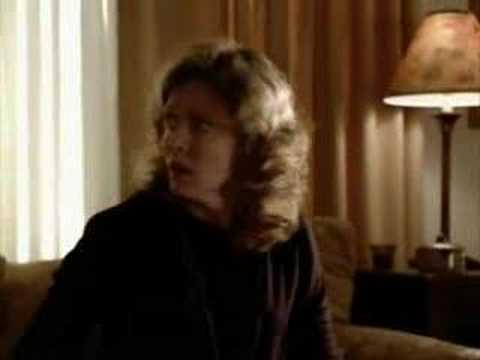 Bangel Gif - When She Was Bad
added by Flickerflame
Source: bangel-lovers@tumblr.com 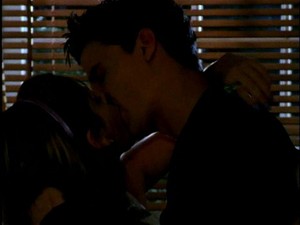 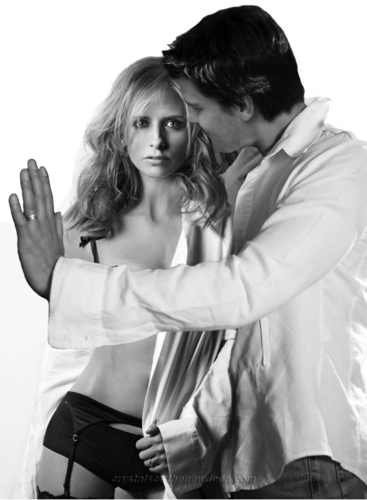 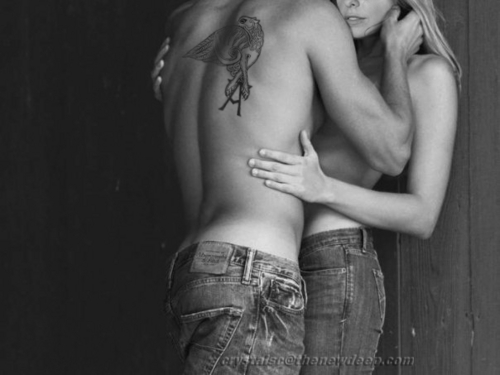 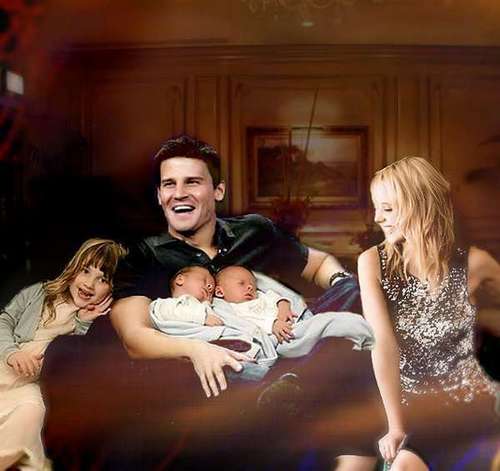 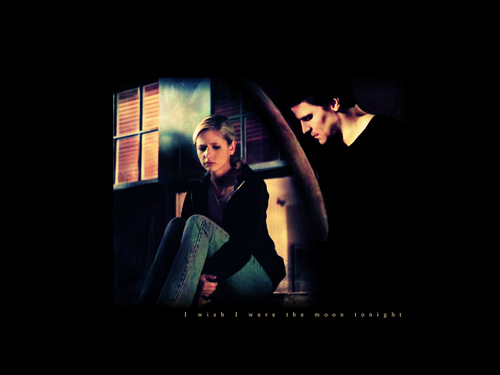 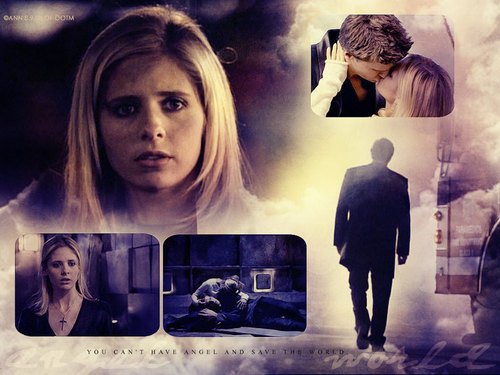 6
Buffy and Angel
added by xsparklex 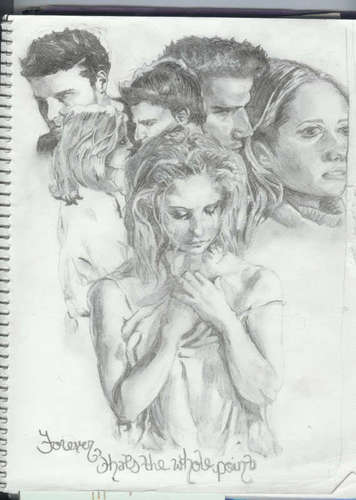 3
Bangel
added by Deiona
Source: I don't know who made 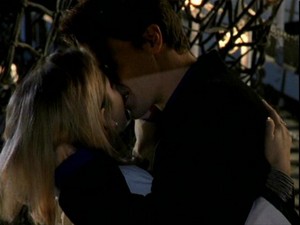 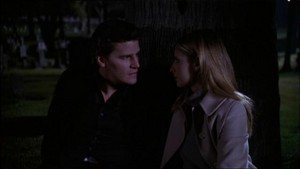