2
About Jong Up
posted by mitsuki963
•Jong Up
•Full Name: Moon Jong Up
•Nickname: Dance Shindong
•Position: Main Dancer, Sub-Vocal
•Birthday: February 6, 1995
•Height: 176 cm
•Weight: 66 kg
•Blood Type: B
•Education: Hanlim Arts High School
•Trainee Time: 1.5 years
•Matoki: DaDaMato
•Fun Facts:
•He is very shy and at times a bit awkward.
•Was in the MVs for Secret‘s “Shy Boy“, “Starlight Moonlight“
•Was in the Bang & Zelo‘s MV for “Never Give Up“
•In “Ta-Dah! It‘s B.A.P” he is an alien that doesn’t really have much thought, and is almost always exercising or dancing. He never complains when the other members send his on errands and is always seen with a smile on his face (which puzzles DaeHyun to no end).
•Has two older brothers
•Admires Chris Brown
•He doesn‘t have a specific ideal type, but would like her to be older than him.
•He says that his future girlfriend is someone he likes as soon as he sees them. “I really like someone who I see and exchange that vibe with them. Ideals are just ideals.”
•He can sing while doing a backflip.
•His favorite movie is the Japanese film”Be With You”.
•If he could be another member he would be Zelo. “It’s because Zelo is the tallest. I would like to breathe the fresh air from above.”
•If B.A.P were a family he’d be the 2nd oldest son.
•His favorite color is black.
•He was casted on the streets for his dancing talent.
•His shoe fell off during their showcase.
•When asked in a interview who he wants to meet he replied Jay Park.
airplane456 and FanOfKPOP like this 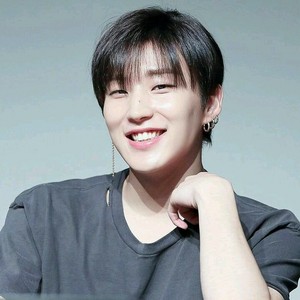 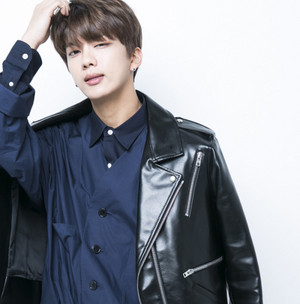 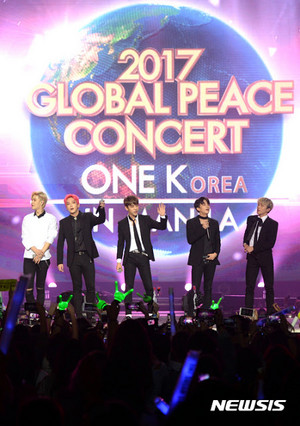 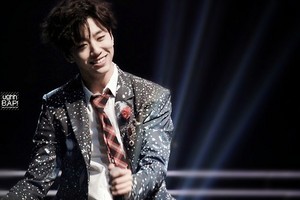 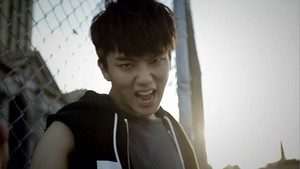 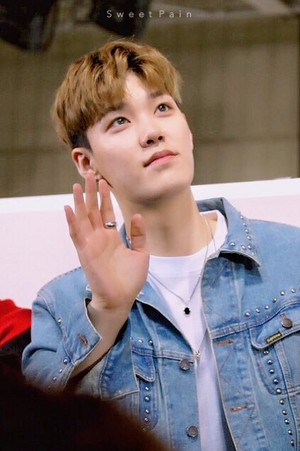 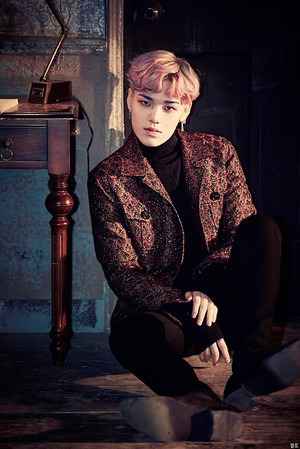 B.A.P 'Wake Me Up' Jacket Behind Cuts
added by Ieva0311
Source: ©TS ENTERTAINMENT 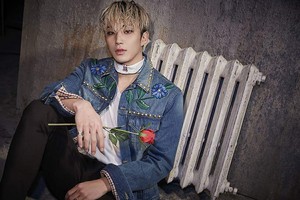