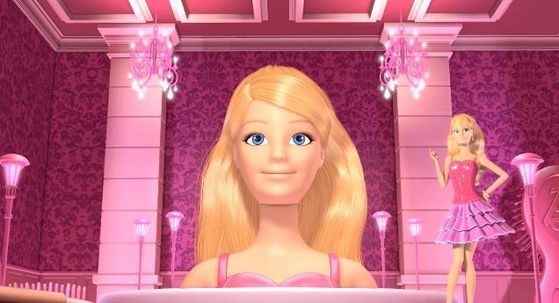 While Barbie gets ready for her date with Ken, she realizes she needs the perfect accessory. To the amazement of Nikki and Teresa, she opens her closet door to reveal an eye-poppingly amazing labyrinth of aisles and racks – clothes, shoes, accessories – as far as the eye can see. But once they enter, will they ever find their way out? 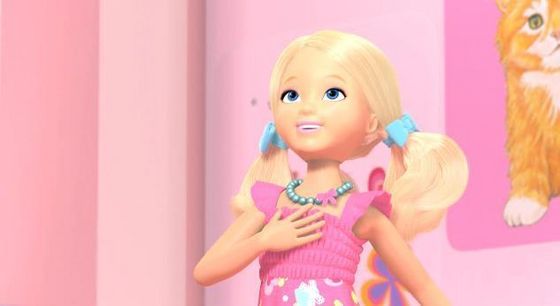 Chelsea is turning six! Stacie is running this special day like a drill sergeant, making sure that everyone knows their role. With Barbie distracting the birthday girl and Skipper on decorations, the only question left is whether Ken can put together the big present in time. 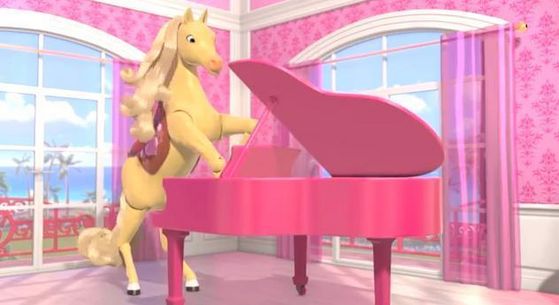 Ryan is excited when Barbie invites him over to the Dreamhouse. But when he shows up for their "date" she surprises him with a checklist of things to do while pet-sitting Taffy, Tawny and Blissa. Even more disturbing, he’s tag-teaming with Ken. However, Ken is the least of his problems once the pets go wild! 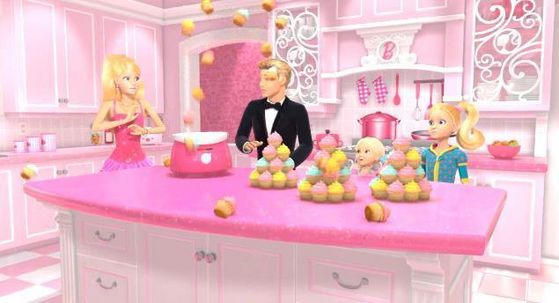 Barbie is baking cupcakes to win a bet with Teresa to prove she’s not a klutz in the kitchen. Except so far, Barbie, with help from Stacie and Chelsea, can’t seem to touch an appliance without turning the kitchen into a disaster area. Ken and the cupcake-alator to the rescue! But Barbie seems to think there was a reason why she doesn’t use the cupcake-alator anymore. Hmmmm... 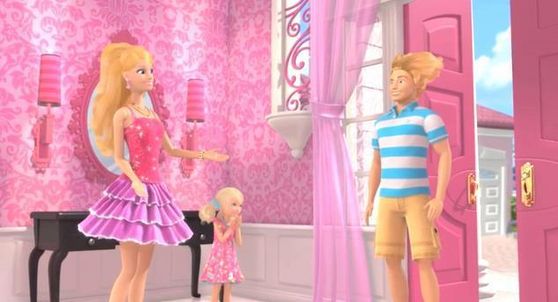 Ken tries out new hair product that is guaranteed to add volume. And does it ever. He shows up for a date with Barbie with enough extra hair for two heads. With Chelsea and Raquelle there for support, Barbie exclaims, "To the salon!" 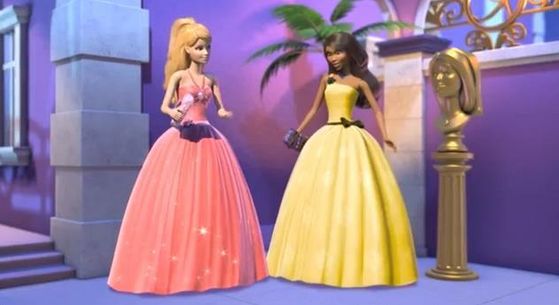 It’s Saturday night and Raquelle is throwing a party – Barbie has a feeling this bash is gonna be off the hook, but Nikki suspects something’s fishy! Once they get there, Barbie and Nikki are mortified to discover they're dressed casual for a glitzy evening wear affair. Fashion foul! 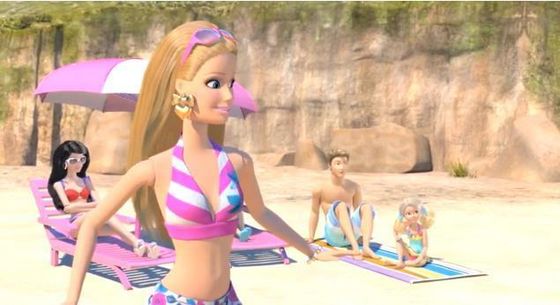 It’s a beautiful day at the beach. Ken, Barbie, Skipper and Chelsea plan to enjoy some surf, sun and sand. Raquelle, however, is determined to get Ken’s attention with something she knows even he can’t ignore – a scorecard. Can she better Barbie in a beachy contest or will she end up with a sandy taste in her mouth? 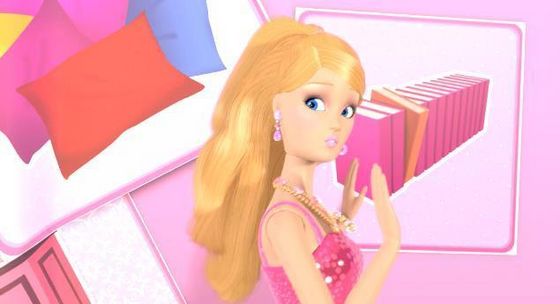 It’s been at least a week since the sisters redecorated the Dreamhouse. Each sister has their own idea of how to redecorate and secretly places their own order. When everything shows up at once, the girls pull out sheet upon sheet of stickers and slap them over the existing décor. It’s a race! But what will they do when stickers take over? 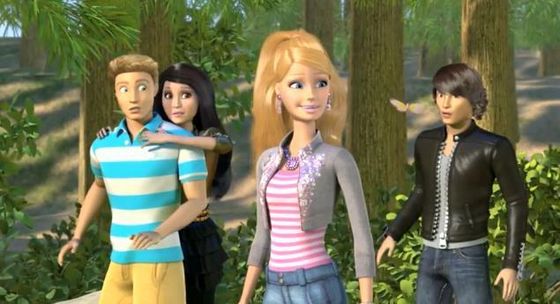 Barbie and her friends are jazzed about their upcoming camping trip. Well, all except Raquelle whose idea of roughing it is being without her tanning bed. Everything from pine cones to butterflies freak her out, so what do you think she'll do when a bear is sighted? 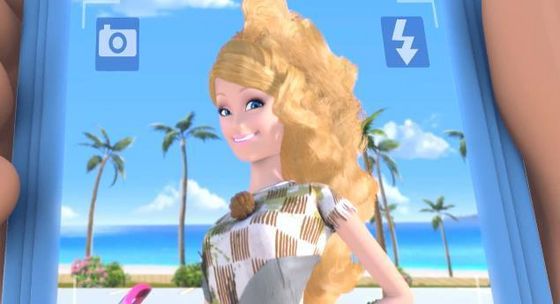 Barbie wakes up to discover one side of her hair is flattened against her head. Gasp! Barbie has never had a hair out of place... ever! Before taking drastic action, she realizes that this might be an opportunity to show Raquelle that not everything goes perfectly for her. Wait 'til Malibu sees the new 'do! 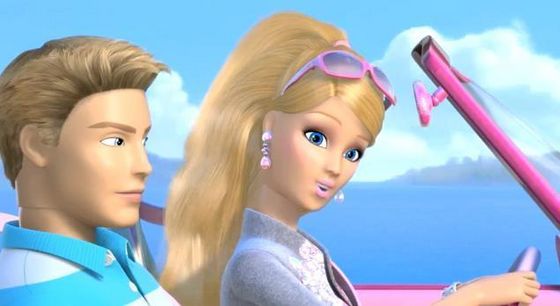 Barbie is thrilled when her driver’s license arrives in the mail. Driving seems to be the only skill she’s never mastered (never mind that one of her careers is racecar driving). Ken is only too eager to teach Barbie how to drive. Step 1: assemble the new car he bought for her. Step 2: safety check. Step 3: actually driving. Step 4: regret he ever took on this assignment. 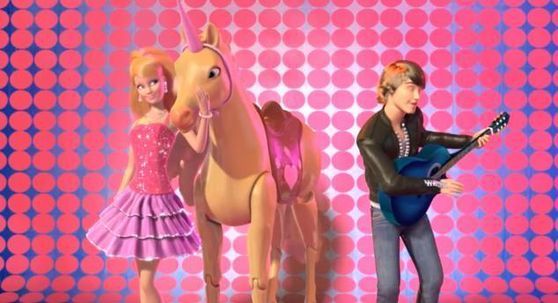 Ryan is directing his first ever music video and he's using the Dreamhouse as his luxurious locale. However, nothing seems to go right when Teresa can't stop laughing at his lyrics, Raquelle demands more screen and voice time and Ken gets furious over his role as set janitor. 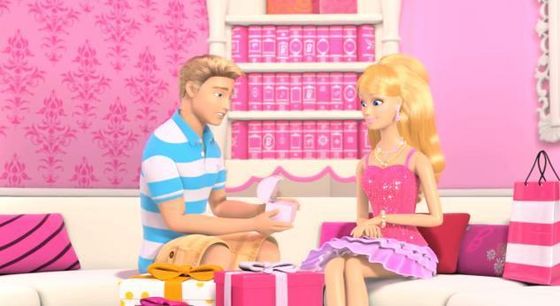 It’s birthday time! Barbie is a year older! Her friends struggle to figure out how old she really is. For a girl who has accomplished so much, the years have certainly been kind to her. But the biggest struggle for her friends is what do you get for the girl who has everything? 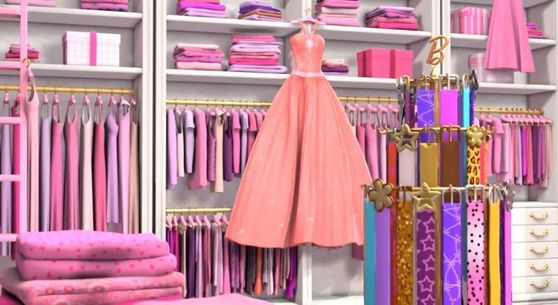 While walking the shops of Malibu with her friends, Barbie is struck with inspiration! Why not open her own boutique so she can bring amaze fashions to all her friends. Jealous as always, Raquelle wants a store of her own and puts her brother Ryan to work on it while she engages in some corporate research... er... sabotage
icemily42 likes this
icemily42 Is this a pre-view or are you just reviewing the episode?
3xZ It's a preview. :)
Briarbeauty712 Thanks 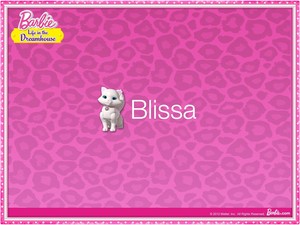 Barbie Life In The Dream House Set
added by jessowey

3
Barbie Life in the Dreamhouse - Another Day at the Beach Season 4 Episode 3
added by Madmozell
Barbie wants to have fun with both her friends but it doesn't turns out the way she expected!
video
barbie
life in the dreamhouse
season
4 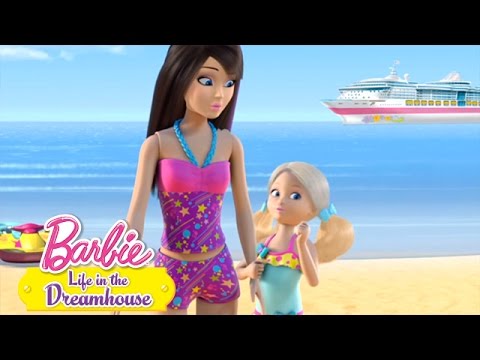 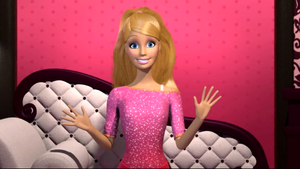 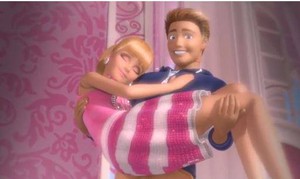 2
Barbie Life in the Dreamhouse
added by Madmozell 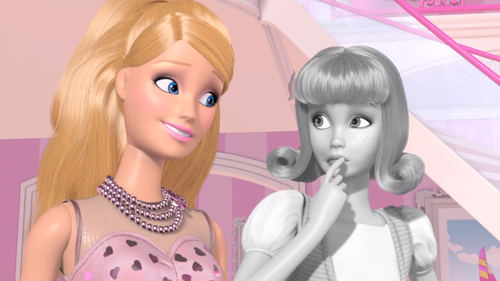 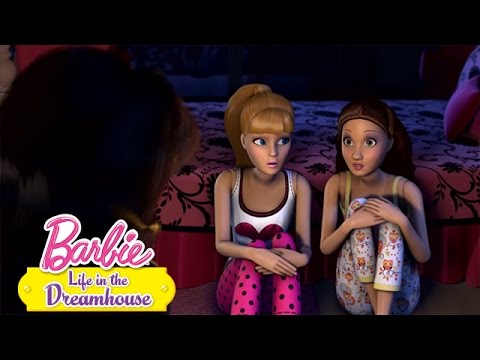 5
Barbie™ Life in the Dreamhouse - A Spooky Sleepover(Season 3, Episode 03)
added by Madmozell
The new season 3! Enjoy it!
video
barbie
life in the dreamhouse
season 3.

4
Barbie Life in the Dreamhouse - Catty On The Catwalk (Season 3,Episode 02)
added by Madmozell
It's the new season hope you like it.
video
barbie
life in the dreamhouse
season 3 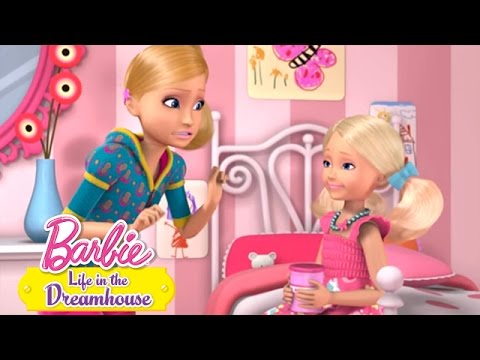 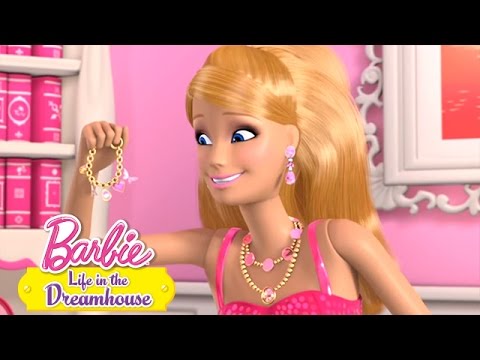 4
Season 1, Episode 13: Gifts, Goofs, Galore
added by CleoCorinne
What do you get the girl who has everything?
video
barbie
life in the dreamhouse
gifts
goofs
galore 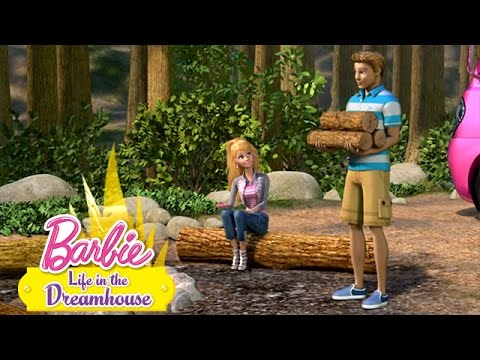 4
Season 1, Episode 9: Oh How Campy
added by CleoCorinne
Barbie™ attempts to share her love of the great outdoors with Raquelle™.
video
barbie
life in the dreamhouse
oh
how
campy 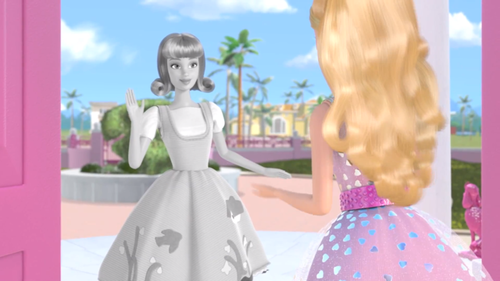 4
Midge in black and white
added by Madmozell 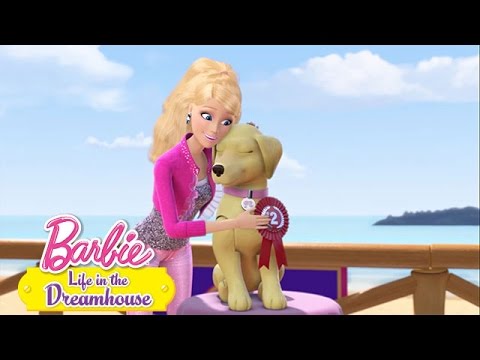 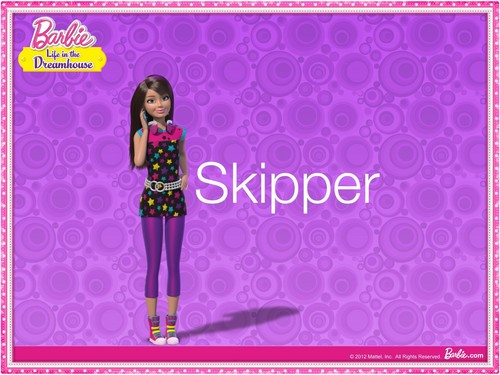 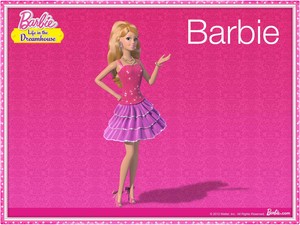 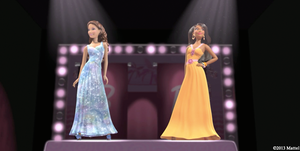 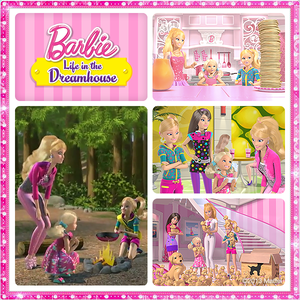