The Princess And The Popstar:

I don't know if they're going to make these and, as you can see, they were planning another movie for 2004! I don't know, but I think that some of the rumored movies would be really awesome... For me, Snow White and Rose Red, The Snow Queen, Black Beauty, Elisabella... these titles inspires me... LOL!
3
Barbie Movies (all French title movies)
posted by cynti19
Barbie in the Nutcracker --> Barbie dans Casse-Noisette

Barbie as the Princess and the Pauper --> Barbie Coeur de Princesse 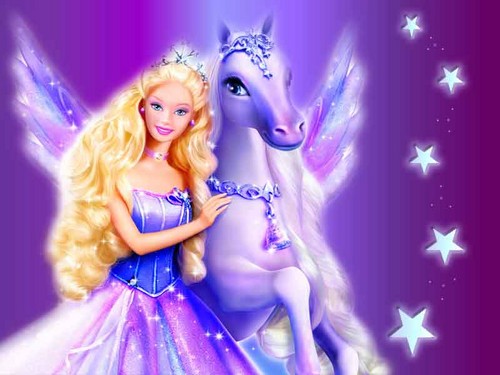 4
Barbie Magic Of The Pegasus
added by jessowey
Source: wa11paper.com 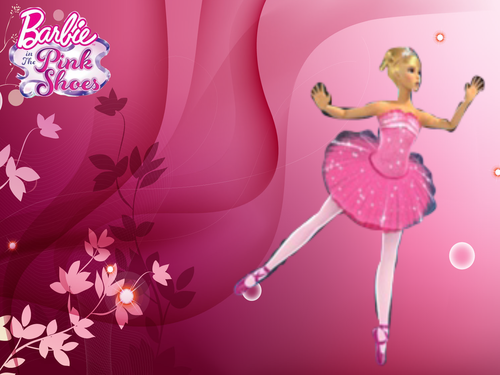 6
barbie in the pink shoes
added by papanoel

2
Barbie the princess and the popstar
added by HatsuneMiku17 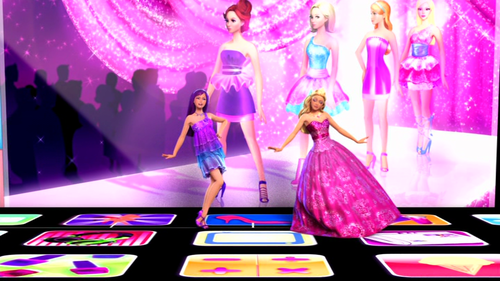 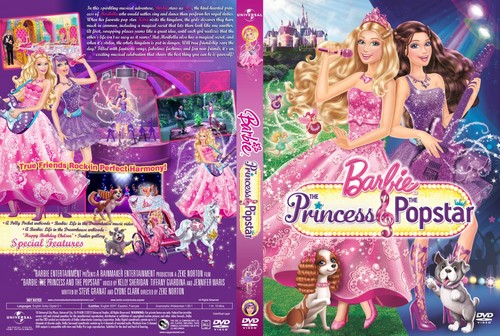 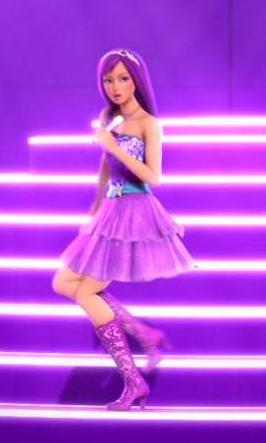 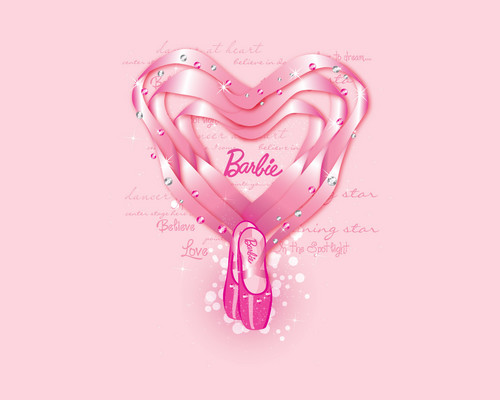 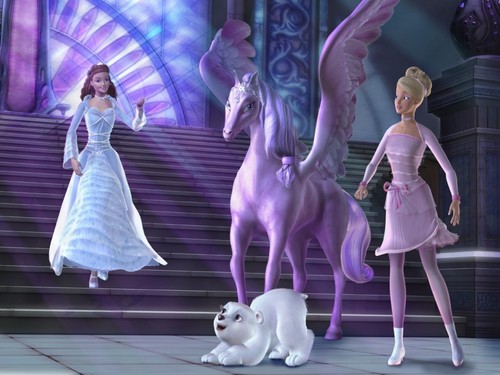 3
Magic of Pegasus
added by DifferentFree 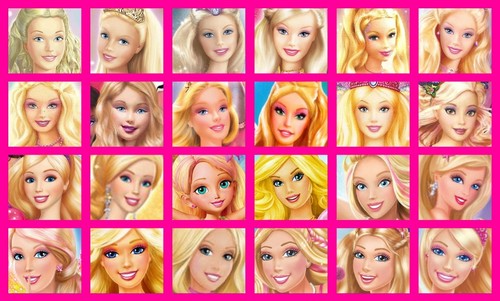 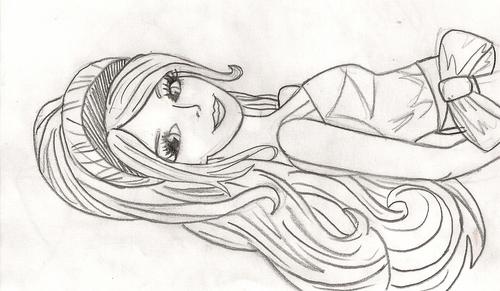 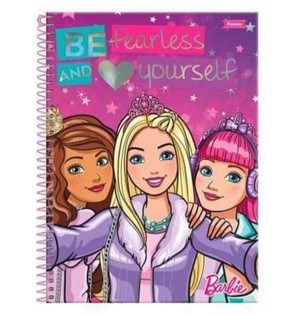 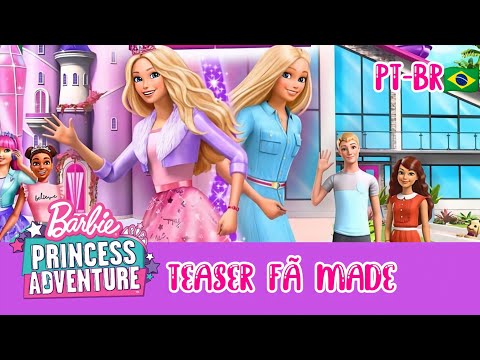 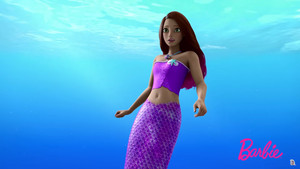 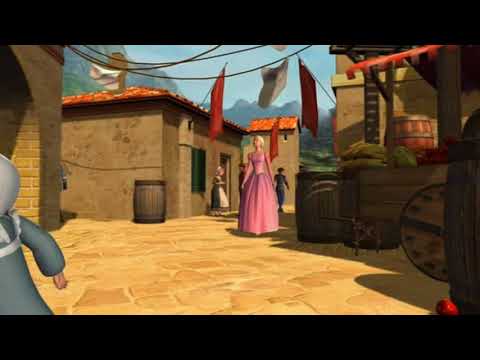 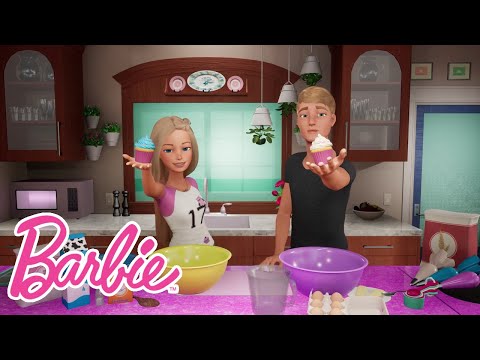 Barbie and Ken’s Cupcake Baking Experiment | Barbie Vlog | Episode 55
added by FairyAmbassador
Ken and I love cupcakes! We used the scientific method to figure out what makes the perfect cupcake, but can’t agree on which one we like best. What’s your favorite?
video
barbie
vlog
ken
cupcake
baking
experiment 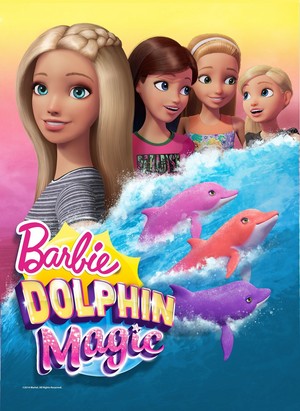 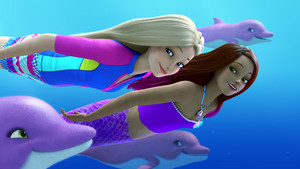