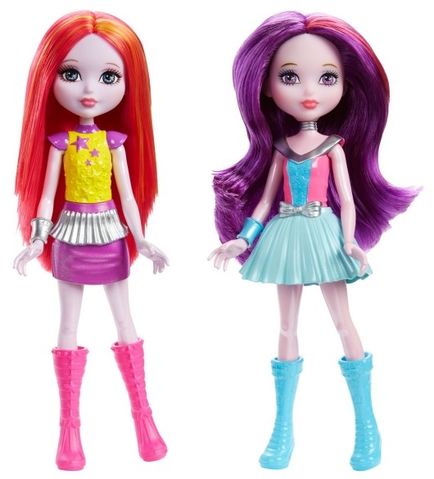 This Barbie Movies photo might contain portrait, headshot, and closeup. 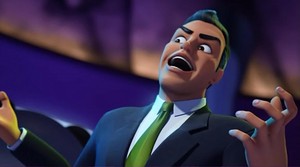 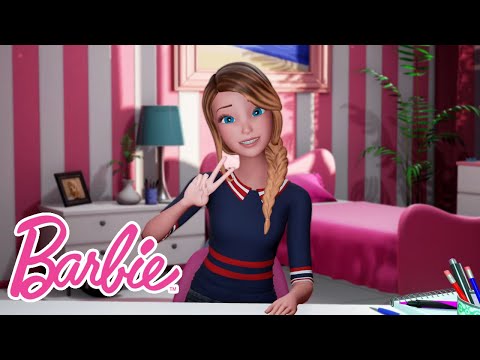 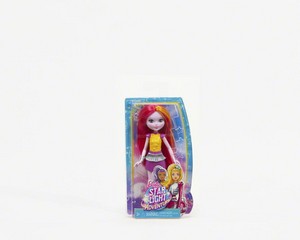 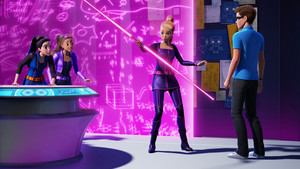 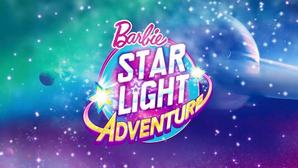 "Next fall, we voyage far from planet Earth and take off on a new adventure to a new galaxy. To a new planet. To meet up with a familiar friend."

(From the teaser trailer)

I think this movie has a different idea of story, if you compared it with some previous Barbie movies. And I'd like to share my idea about the story, as I don't find any plot of it.

Barbie starred as an astronaut girl, that exploring the space with her team. But suddenly there was damage to their spacecraft and they were forced to landed on an unknown planet.
The planet was very similar with Earth, with beautiful forest, nature, and animals. They are also meet with the residents and befriend with them. There is a hidden magic star that keeps the planet alive.
But when the evil peoples want to stole the magic star from the planet, Barbie and her team tried to protect this planet, for their familiar friend.
2
My thoughts on Barbie in The Pink Shoes
posted by Annabethandco

This was the first movie I re watched, and I was really pleasantly surprised. This movie have aspects of the second generation which makes it refreshing and nostalgic. On the whole, I found this film uplifting, sweet, and colourful.

Firstly, the return to ballet was amazing. The animation and choreography was stunning and reminded me of the Nutcracker and the 12 Dancing Princesses. It seems whenever Barbie returns to its roots, the result is either great or disappointing - and in this case I think the dancing was a success. 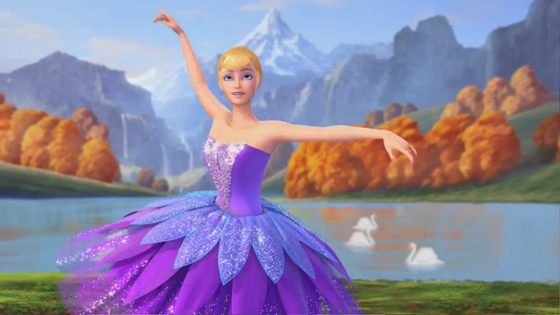 The concept of the film is actually super intriguing. Is everything...
continue reading... 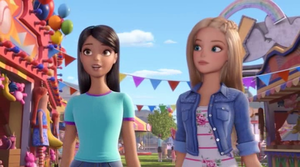 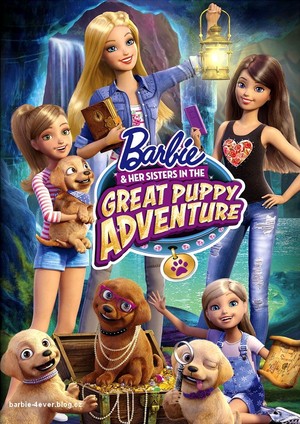 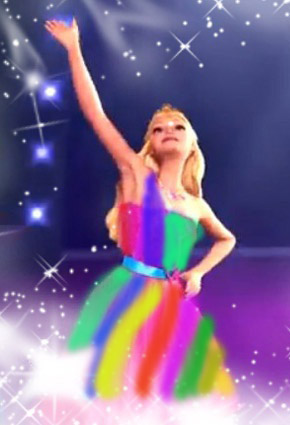 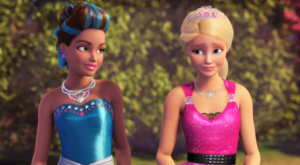 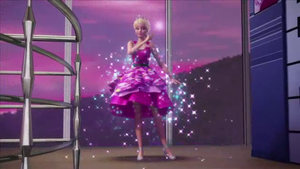 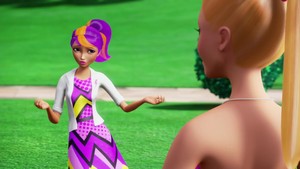 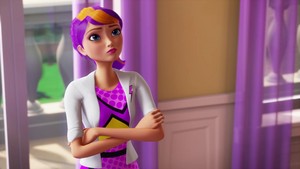 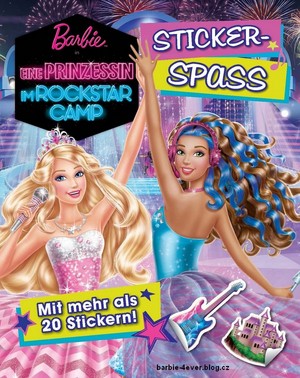 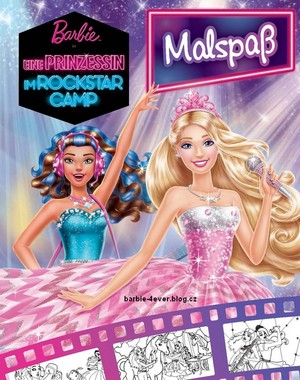 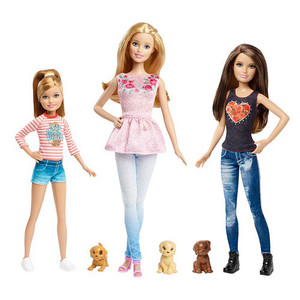 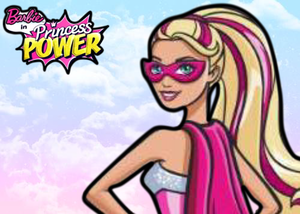 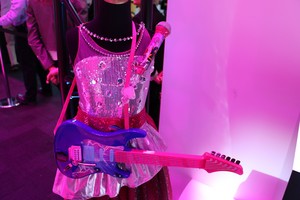