2
Barbie:- A STAR IS BORN
posted by angel028
Barbie was born during the golden age of American post-World War II prosperity with its lushly saturated Technicolor movies, tidy new suburbs and cars as large as beached whales.

In the early 1950s, Mrs. Handler got the idea of creating an adult doll after observing her daughter’s fascination with adult paper dolls, whose clothing she was able to change.

Mrs. Handler envisioned a doll onto which girls could project their desire to act like, and indeed become, grown women. But the designers at Mattel initially balked, saying the level of detail that she wanted would make the doll prohibitively expensive.

“That was the official reason,” Mrs. Handler recalled in the 1994 book, “Dream Doll: The Ruth Handler Story,” which she co-wrote with Jacqueline Shannon. “But I really think the squeamishness of those designers — every single one of them male — stemmed mostly from the fact that the doll would have breasts.”

Mrs. Handler’s idea got a jump start when her family traveled to Lucerne, Switzerland, and came across a shop window with 11-inch adult style dolls, all with identical faces but each wearing a different ski outfit. The object, familiar to German-speaking Europeans, was known as the Bild Lili, a blonde, pony-tailed character that appeared regularly in a comic strip published in the German newspaper Bild Zeitung. Unable to buy Bild Lili outfits separately, Mrs. Handler bought two of the dolls, and another one the next day in Vienna.

Mrs. Handler grasped the importance of separating the dolls from the outfits, and the doll plus outfits equation would become an essential part of the larger Barbie calculus.

In 1957, Mrs. Handler was able to persuade Mattel designers to produce a prototype.
playdora and barbieprincess2 like this 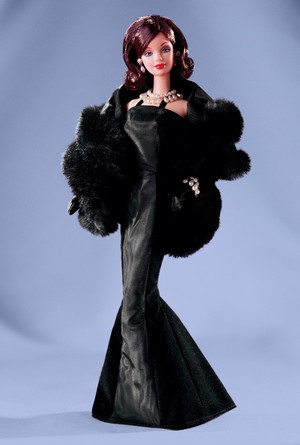 barbie in the princess and the pauper
added by MJ_Fan_4Life007

barbie in the princess and the pauper
added by MJ_Fan_4Life007 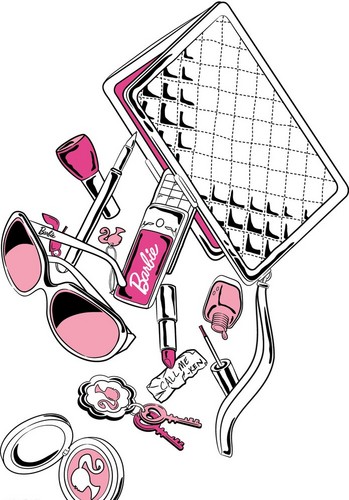 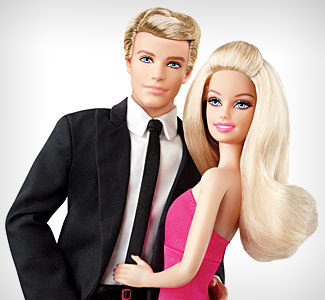 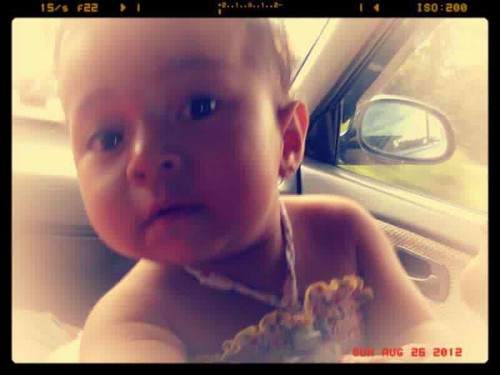 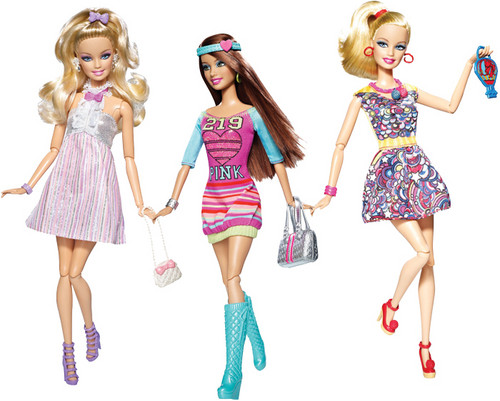 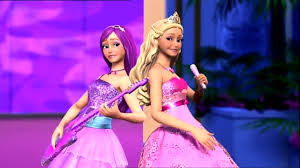 2
The Barbie Princess and the Pop Star
added by Lynne2 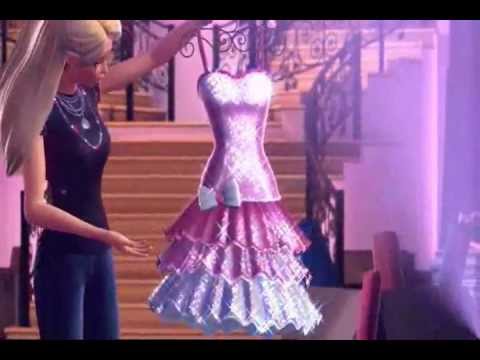 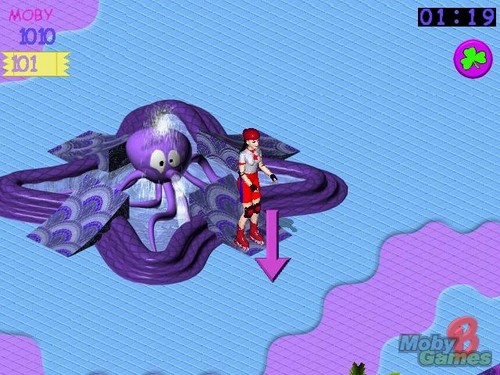 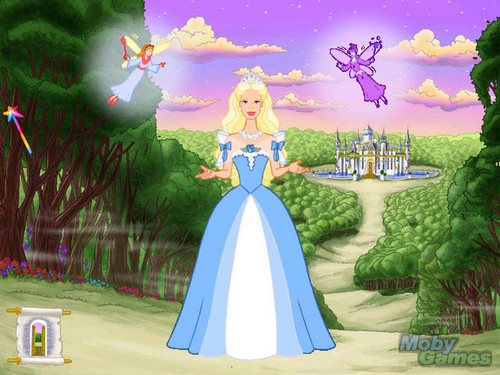 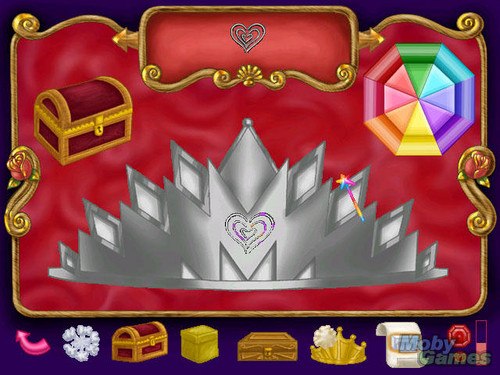 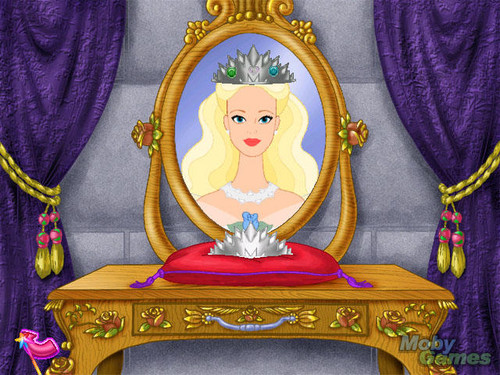 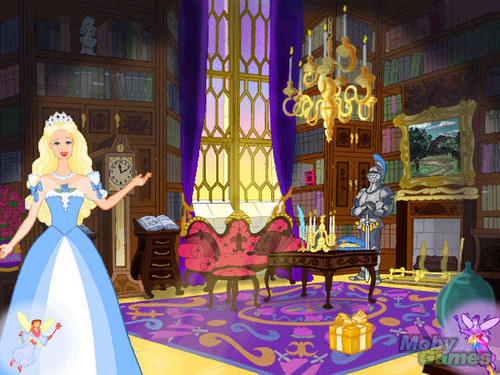 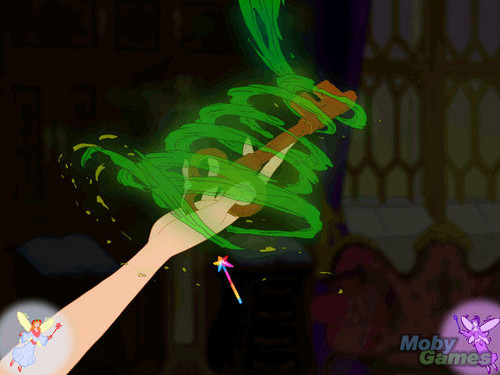 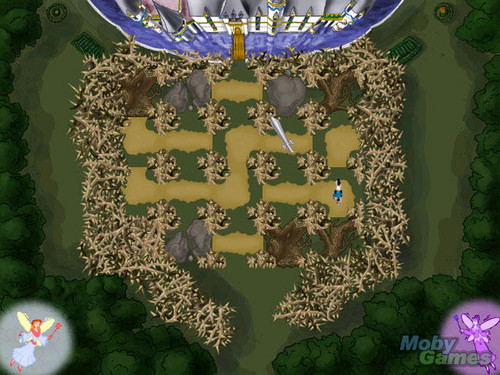 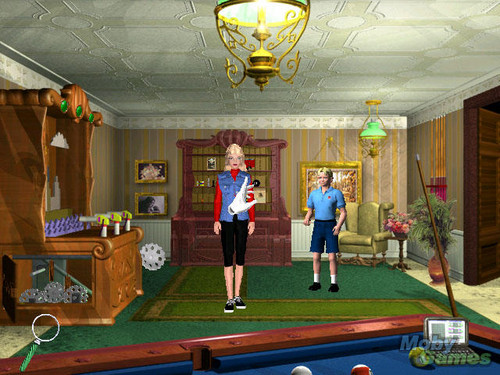