The Dynamic Scooby-Doo Affair has Scooby-Doo and his friends meeting Batman and Robin. They try to stop a crime involving a mysterious and new villain who has a money scheme. The episode also the Joker and Penguin who cause the heroes trouble in their Fun House.

The Caped Crusader Caper has Scooby-Doo and his friends teaming up with Batman and Robin again. The Joker and the Penguin plan on stealing Professor Flakey's flying suit.

I love the 2 episodes. Having the Scooby-Doo and Batman characters is a insanely fun idea. This version of the Batman characters is very corny and absurd which I personally love. The combination of Scooby-Doo's comedy and Batman's corniness is a delightfully eccentric experience. The plots may be simple, but the comedy in the episodes is great. The 2 episodes have nearly non stop jokes that are memorable and funny.

As usual Scooby-Doo, Shaggy, and Fred are very entertaining and funny. This version of Batman is much sillier than most of the other versions of him. In the Scooby-Doo episodes Batman actually makes jokes and they are very funny. He even gives Scooby-Doo and Shaggy some Bat Cookies.

I love the Joker in the episodes. He acts like such a fun loving goofball. He even pranks the Scooby-Doo characters for the fun of it. In fact he and Penguin delay their plans just to mess around with the Scooby-Doo characters. Joker and Penguin oddly get along well in the episodes. Although the episodes were made before Harley Quinn was created Penguin called 1 of his pranks a "harlequin of hilarity." Professor Flakey is a very funny character who keeps saying words wrong.

I love Scooby-Doo Meets Batman. I smile and laugh so much when I watch it. It's delightfully goofy and has a super entertaining combination of 2 franchises. 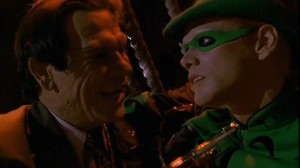 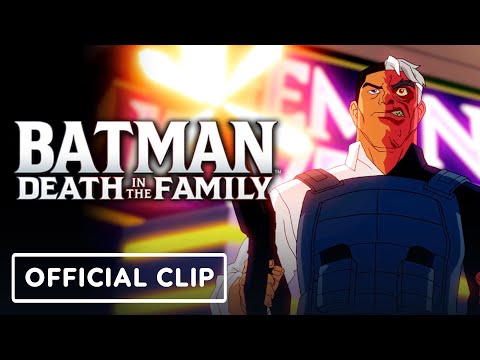 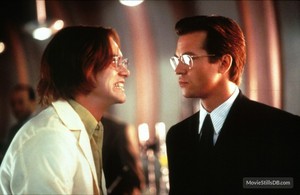 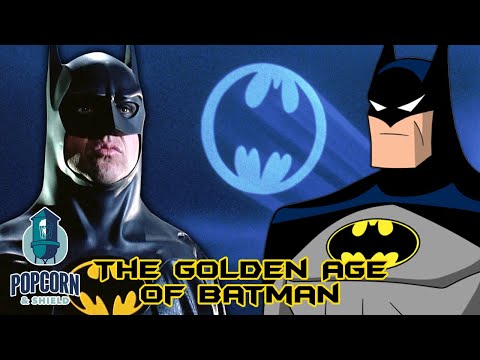 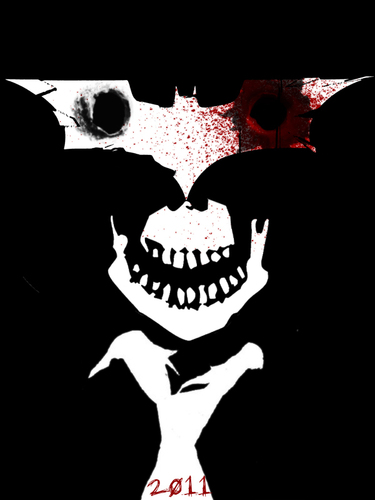 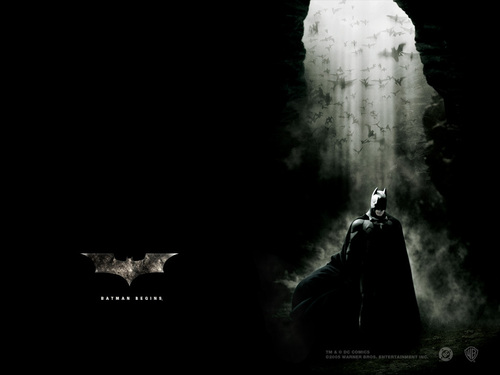 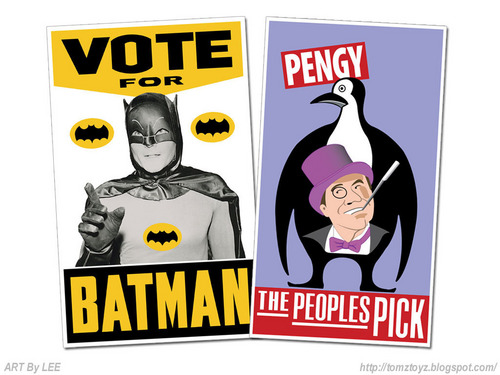 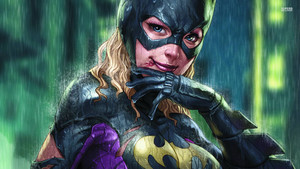 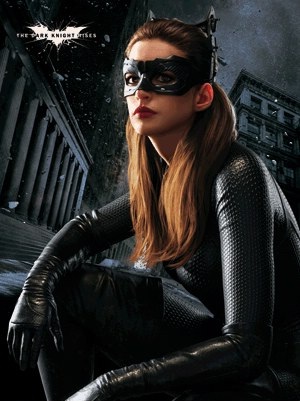 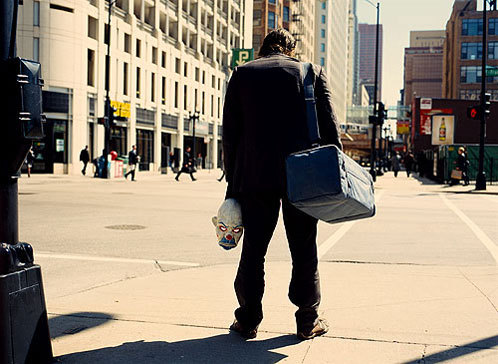 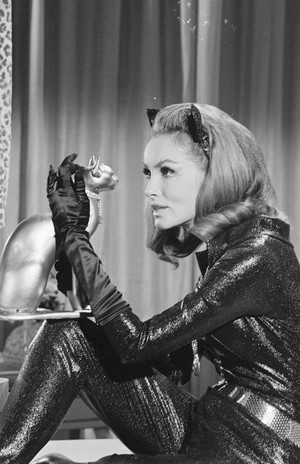 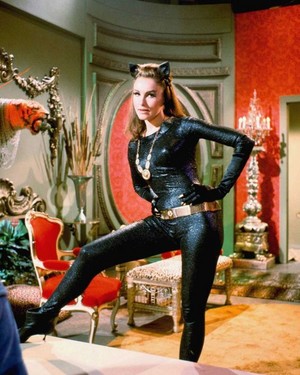 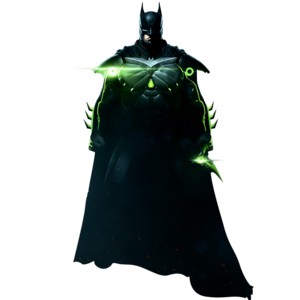 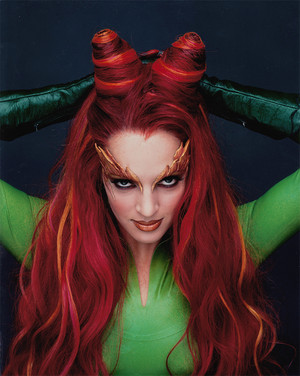 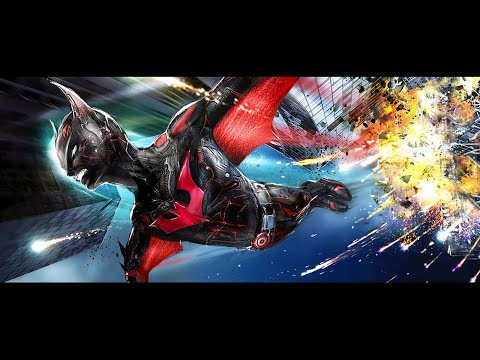 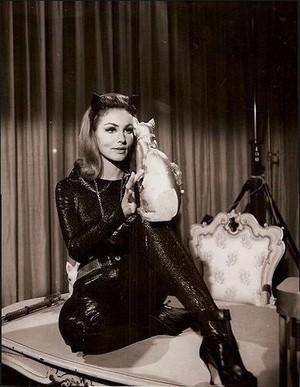 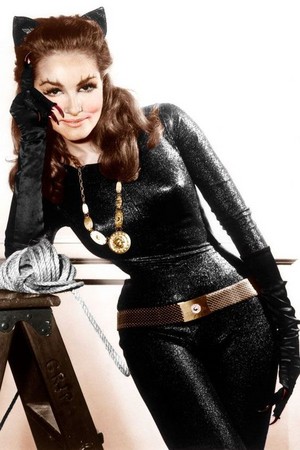