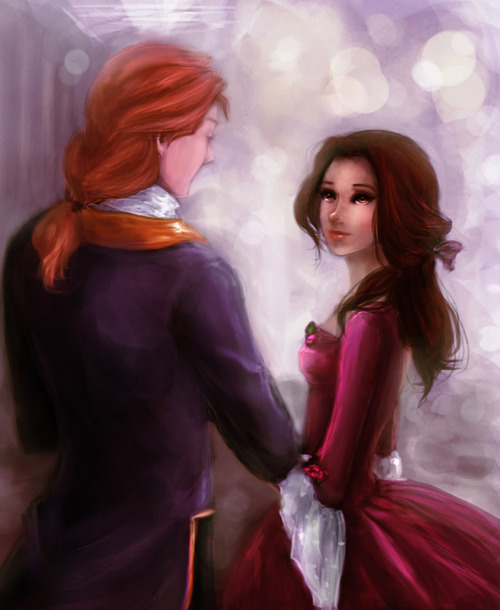 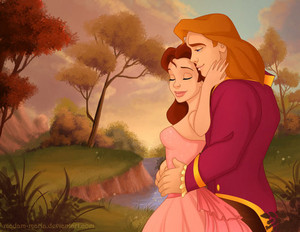 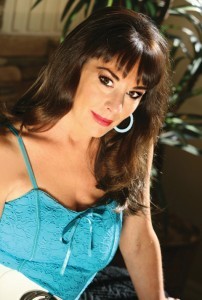 The Original Belle.
Hi guys, I would like to write some of my favourite actresses who play Belle the best, starting from the best to the lowest. Ready?

I was really happy that Howard Ashman (RIP) made the right choice by choosing Paige to voice the 5th Disney Princess, he discovered her when she was doing the Showboat the Musical back during the late 80's.
I find both her speaking and singing voice relaxing and pleasant to listen to, she has a European sounding in it and sounds like Judy Garland at some point of the film.

Another Broadway actress who originated the role for the Original...
continue reading... 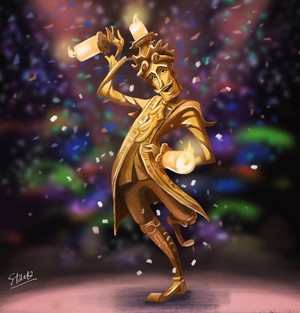 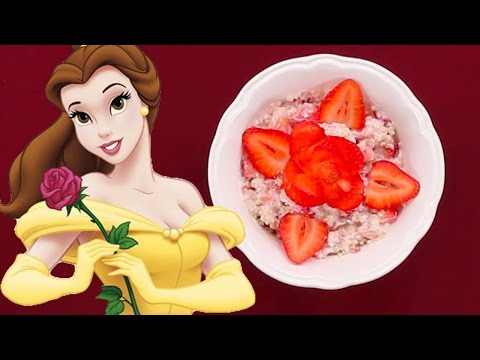 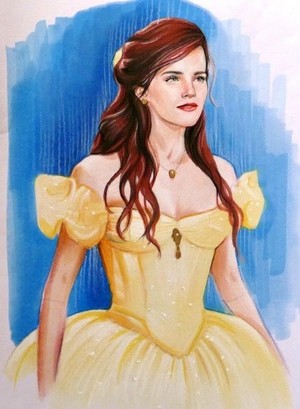 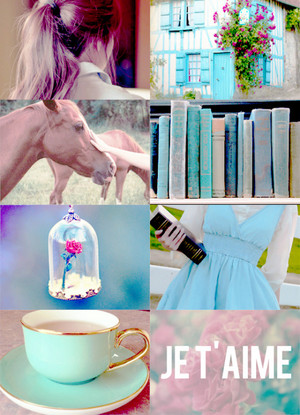 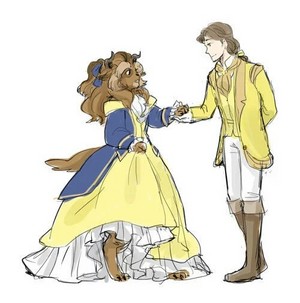 Beauty and the Beast
added by Blacklillium
Source: pinterest.com

Something There
added by Blacklillium
Source: urdisneybae.tumblr.com

beauty and the beast
added by MJ_Fan_4Life007

Beauty and the Beast
added by glelsey
Source: lovelydisneys @ tumblr 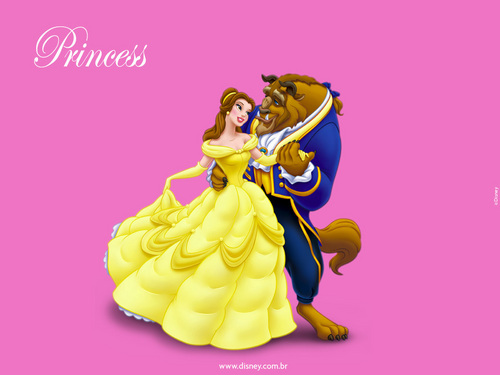 3
Beauty and the Beast Wallpaper
added by IsisRain
Source: disney 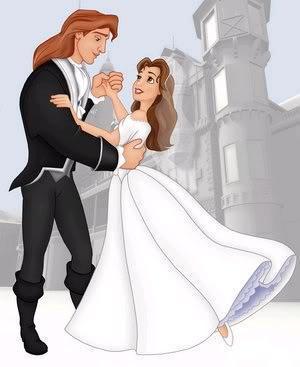