added by marissa
fan art
tiffany88, christina18 and 6 others like this
iluvtheoc3000 thats so pretty
IsisRain Very pretty! 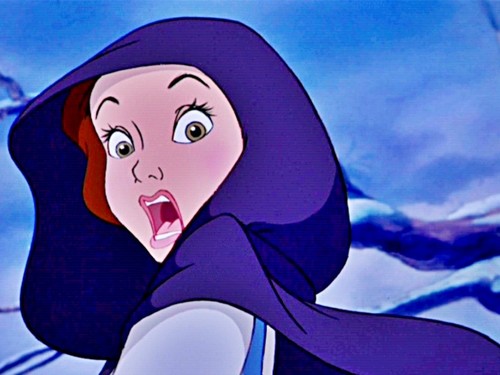 5
Beauty and the Beast Wallpaper
added by flowerdrop 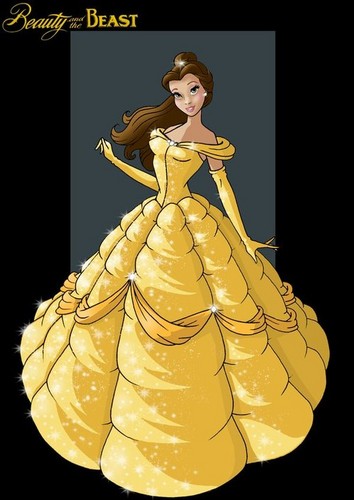 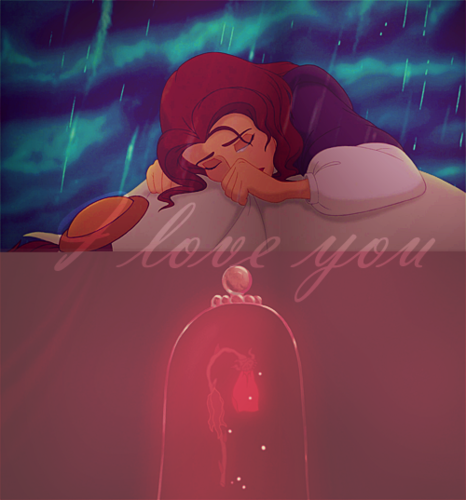 1
Beauty and the beast
added by chickologist 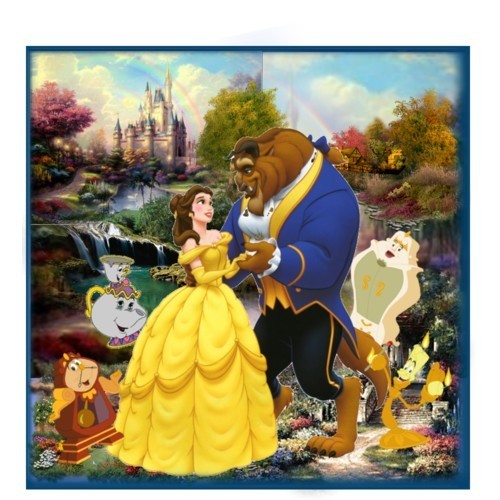 Beauty and the Beast
added by peteandco

Gaston's vain sister!!!
Hi guys, I am not really sure whether or not Disney should introduce Gaston's sister if they make a sequel to the 1991 classic.

Of course, we all love to see a beautiful and sexy but vengeful sister that goes by the name as Glinda or Gale! Her character will be very vengeful as mentioned, thinking that both Belle and Prince Adam killed her brother. Especially the latter! Until she decides to redeem herself in the end, forgiving the couple and finally accepting that he died of a freak accident.

Okay, if they include her, the story will be a repetition of the first story. Especially if her character is a vengeful out to kill Prince Adam!

A Sexy Villain or Not?

Do you want to see Gaston's sexy sister in a possible sequel? 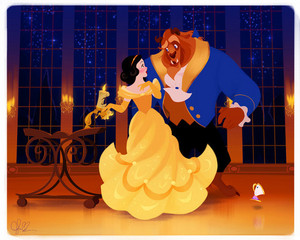 2
Beauty and the Beast
added by KaterinoulaLove
Source: Tagged on tumblr
my dear rose pt. 2
posted by mhs1721099
" Rose, that is the husband we picked for you. " Said belle.Belle turned 54 last spring. Adam was 3 years older than belle, his 57th birthday was tommrow. Rose was getting ready for her engagement ball. her mother had been married when she was 18 years old to adam." Mom, i'm ready to meet my prince, " Belle was so thrilled that her daughter had chosen a fine young prince to marry. she was next in line for the throne. Rose knew being a queen was something that was not to be taken lightly at all. 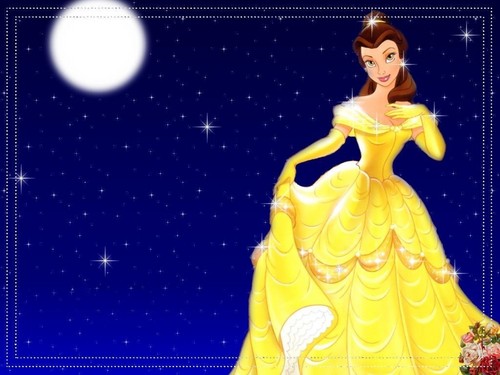 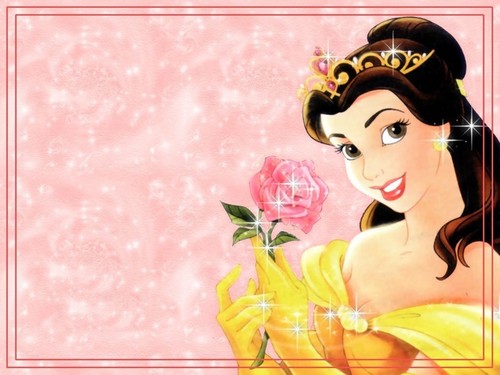 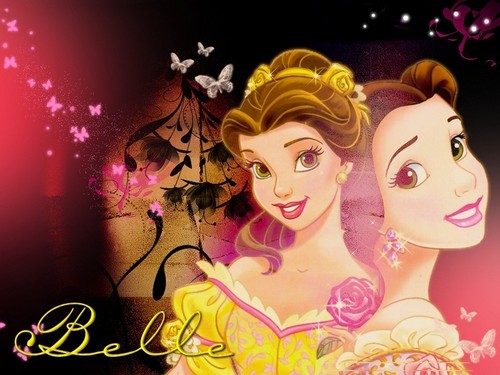 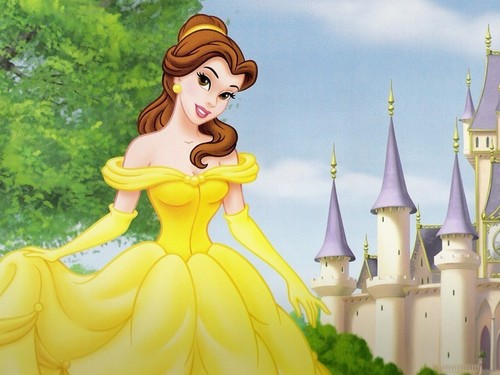