Ben 10 Theme Song Lyrics
posted by alienizer11126
It started when an alien device did what it did
And stuck itself upon his wrist with secrets that it hid
Now he's got super powers, he's no ordinary kid
He's Ben 10.

So if you see him you might be in for a big surprise,
He'll turn into an alien before your very eyes
He's slimy, freaky, fast and strong, he's every shape and size
He's Ben 10

Armed with powers, he's on the case
Fighting off evil from Earth or space
He'll never stop till he makes them pay
'Cause he's the baddest kid to ever save the day
Ben 10
BEN 10 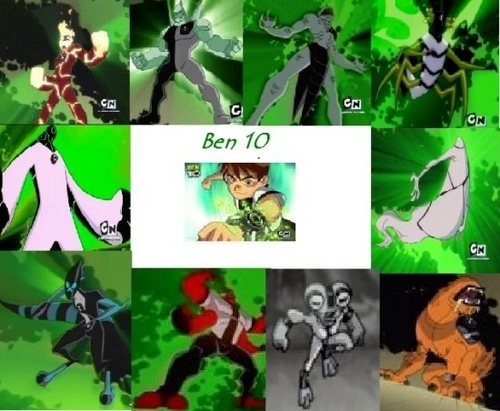 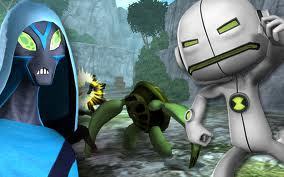 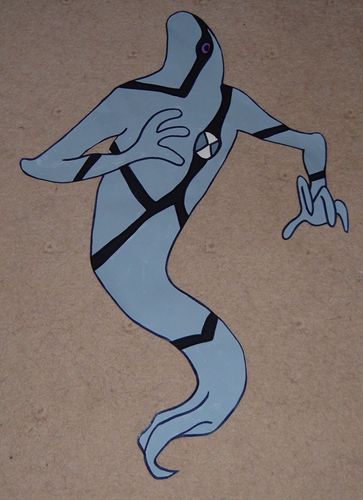 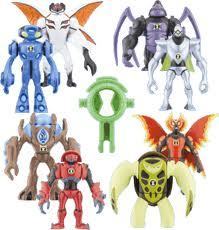 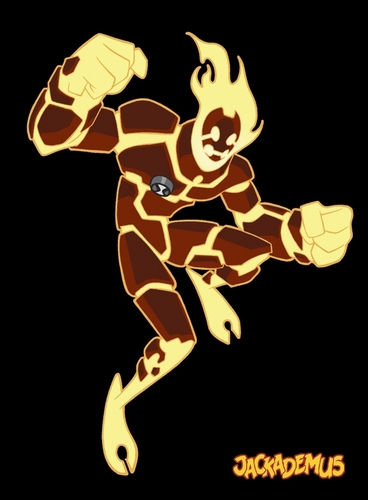 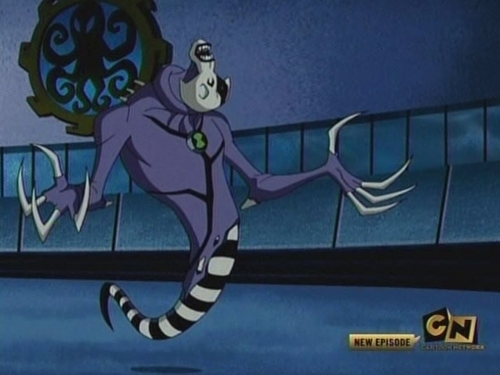 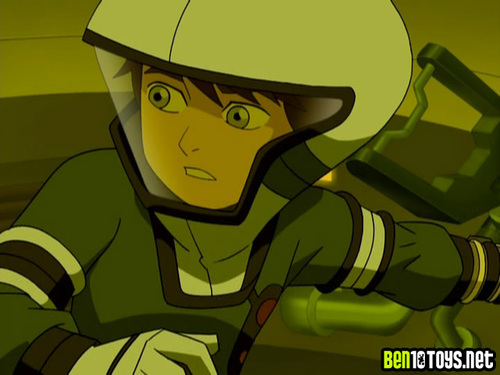 3
Ben 10 MouthOff iPhone app *NEW*
added by rob10
Have you ever wondered what you'd look like with the mouth of a Ben 10 alien? Because now it's possible! The new sound-reactive Ben 10 MouthOff™ iPhone app by ustwo. Buy from iTunes: link
video
ben 10
cartoon network
gwen
beauty
kevin
full episode
iphone

Sophie: Can I ask you something Wolfe?

Sophie: Do you mind telling stories about your youth?

Wolfe: Not at all.

Sophie: Can you tell me?

Wolfe: Sure! This is my favorite one. It started in a orphanage I was volunteering in Japan, I was 11 at the time...

Young Wolfe: *Cleaning up around the orphanage* This is tough...*Sees a group of kids beating up a girl with pink hair and cat ear like horns*

Young Lucy: *Trying not to cry*

Young Wolfe: *Yelling at the kids* Leave this girl alone! 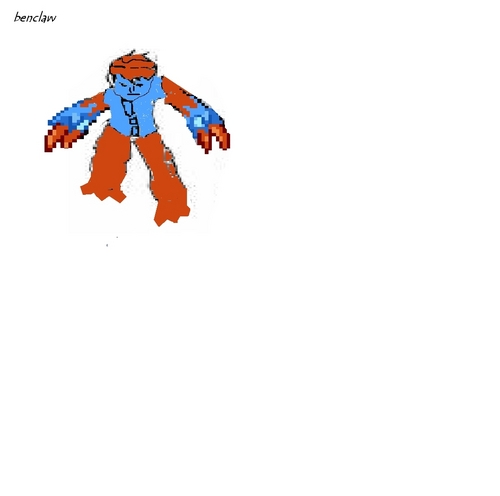 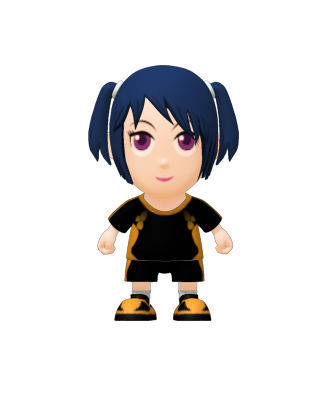