These are my favorite quotes by Sherlock throughout the series in no particular order! Benedict does a fantastic job of delivering all the lines and every single expression is unique in its own way!!! ^__^

1. “I'm a consulting detective. The only one in the world. I invented the job.”

2. “Anderson, don’t talk out loud. You lower the IQ of the whole street.”

4. “Oh! You meant 'spectacularly ignorant' in a nice way.”

5. “I’m not a psychopath, Anderson. I’m a high-functioning sociopath. Do your research.”

9. “We've got a serial killer on our hands. Love those, there's always something to look forward to.”

15. “Shut up everybody, shut up! Don’t move, don’t speak, don’t breathe, I’m trying to think. Anderson, face the other way, you’re putting me off”

17. “Dear God, what is it like in your funny little brains? It must
be so boring!"

22. “I dislike being outnumbered, it makes for too much stupid in the room.”

23. "Oh hell, what does it matter?! So we go round the sun - if we went round the moon or... round and round the garden like a teddy bear, it wouldn't make any difference."

27. “Careful! Some of those skulls are over two hundred thousand years old! Have a bit of respect!”

28. “You'll never be the most luminous of people, but as a conductor of light, you're unbeatable!”

30. “Once you’ve ruled out the impossible, whatever remains – however improbable – must be true.”

34. “He threatened me with a knighthood. Again.”

40. “Sentiment is a chemical defect found in the losing side.”

41. “You do count. You've always counted and I've always trusted you.”

42. “You want me to shake hands with you in hell? I shall not disappoint you.” 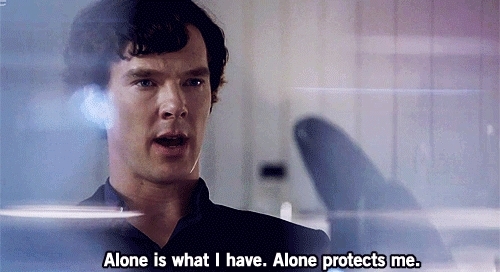 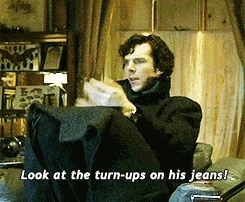 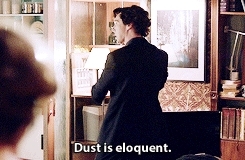 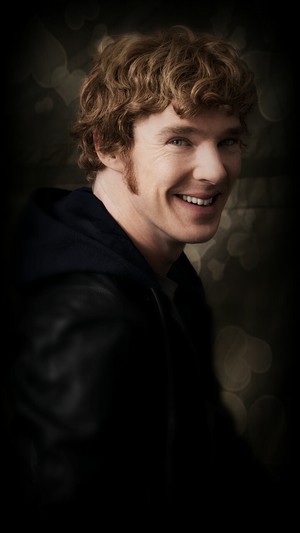 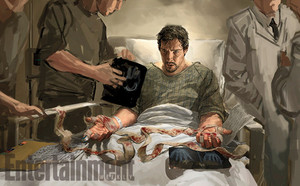 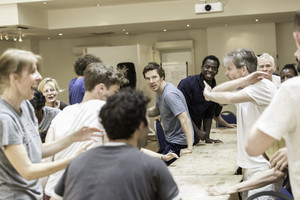 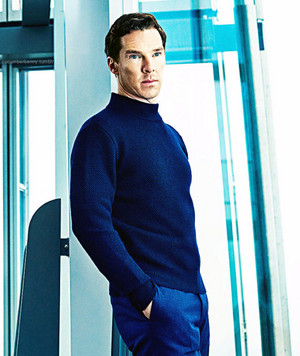 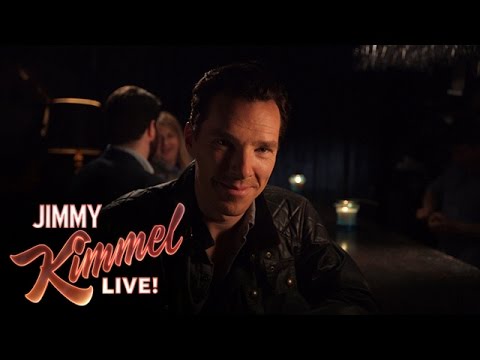 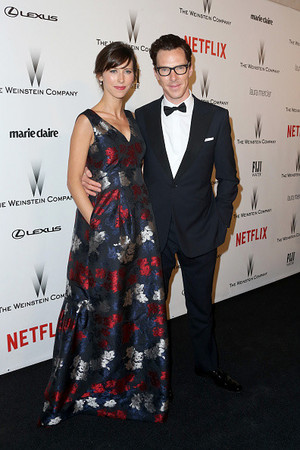 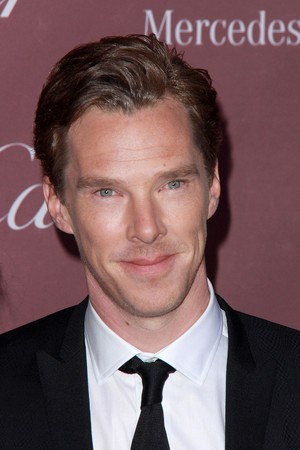 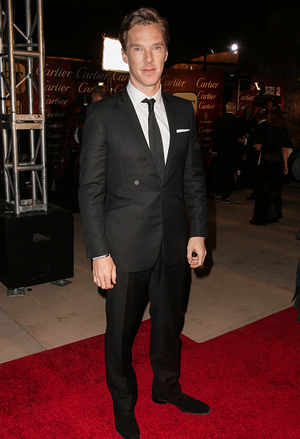 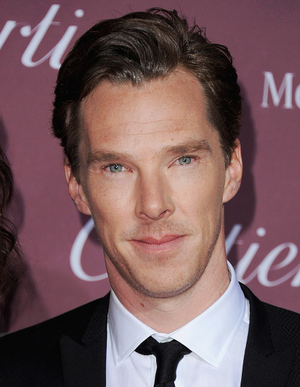 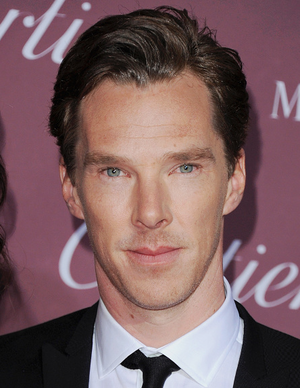 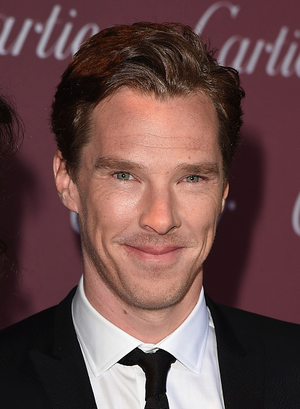 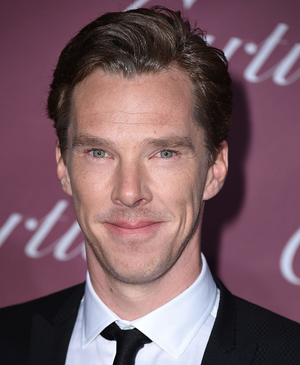 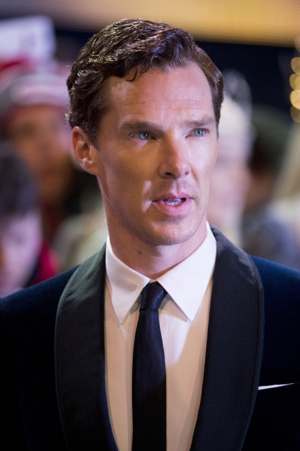 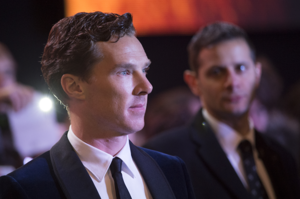 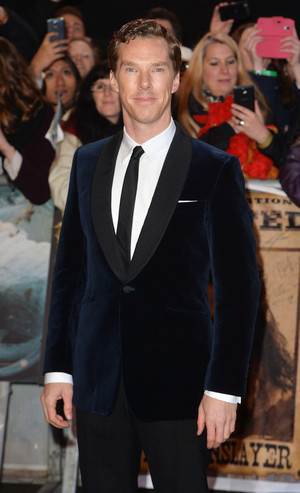 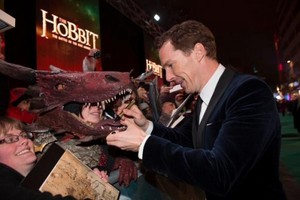