3
Things You May Know Or Not Know About Benedict Cumberbatch!
posted by iceprincess7492

This may turn out to be a really long list but while it will include some interesting facts which I think are lesser-known, the general already widespread points such as his Heterochromia and S. Africa incident won't be mentioned! Hope you enjoy!!!

1. He has his own Production Company - SunnyMarch

3. He loves skydiving, his first jump was in Namibia.

4. If he had to choose a literary character to play, it would be Patrick Melrose by Edward St. Aubyn.

9. Cumberbatch filmed his audition for STAR TREK INTO DARKNESS on his iPhone in a friend's kitchen.

10. On the famous Oscar Red Carpet Photobomb - “I didn’t do it because I needed the publicity…I did it to make my friends laugh back home and all of a sudden, it was on the news the next day!”

11. On working with Meryl Streep - “She’s an epoch defining actress…”

12. The first time he met Meryl Streep he said to her, “My parents are big fans of your films…but I am too, that’s not a generational thing!”

13. Benedict lists many personal influences, from his parents to past school teachers and headmasters, to fellow actors he’s been able to work alongside with and others who he’s specifically looked up to. Including Tom Hiddleston.

14. He takes on fan responses, but also tries not to let the wide opinion affect his portrayal of a character. (e.g. Sherlock)

15. He voiced Alan Rickman (as Professor Snape,) in an episode of The Simpsons in 2013.

16. He lives by the rule, ”Nothing is impossible. The word itself says, ‘I’m possible’.”

17. He ate 4,000 calories per day to prepare for his part in Star Trek: Into the Darkness.

18. He also deliberately lost weight for his role in Sherlock. He explained the reason was because he wanted to portray Holmes ”as a character with such high intelligence that it manifests itself in a physical, ‘mind over matter’ sort of way.”’

21. Benedict almost turned down the role of Sherlock Holmes, worrying that the remake would be ”cheap and cheesy”.

22. He learned how to play the violin in a week.

23. In 2013 his name was mentioned on Twitter almost a million times.

24. Benedict popped up in not one, not two, not three but four films nominated for awards at 2013’s Oscars - August: Osage County, 12 Years a Slave, Star Trek Into Darkness and The Hobbit: The Desolation of Smaug.

26. He’s admitted that he gets very nervous and star-struck when he meets famous people. (See - Harrison Ford with him on Graham Norton!)

27. He in fact almost didn’t become an actor, after toying with the idea of training to become a lawyer.

28. Steven Spielberg has called him "the best Sherlock on screen."

29. He and Jonny Lee Miller are the only actors to ever jointly win the Olivier Best Actor award after they rotated the characters of Dr Frankenstein and the creature in a 2011 stage production of Frankenstein.

30. He’s a big fan of American drama, citing The Wire, The West Wing, Mad Men and The Sopranos as his favorite TV shows.

31. He has a good singing voice and would love to star in a musical.

32. If he wasn’t an actor, Benedict says he’d like to be a neurosurgeon.

34. His first acting role was as a ”very bossy” Joseph in his school’s nativity play. He even pushed Mary off the stage because ‘she was taking too long’.

35. However, a few years later he took on the role of Titania, the Queen of the Fairies, in Shakespeare’s A Midsummer Night’s Dream, aged 13 – and says this was his first proper role.

36. Benedict believes that having children would be his greatest achievement.

38. In March 2014, Cumberbatch was included in The Sunday Times "100 Makers of the 21st Century" list citing him as the "next Sir Laurence Olivier."

39. Since portraying Stephen Hawking in 2004, he has been an active supporter and patron of Motor Neurone Disease Association.

40. His voice has been creatively described by a journalist as a "Jaguar hiding in a cello". According to a film critic, his voice is "So sepulchrally resonant, that it could have been synthesized from the combined timbres of Ian McKellen, Patrick Stewart and Alan Rickman holding an elocution contest down a well." 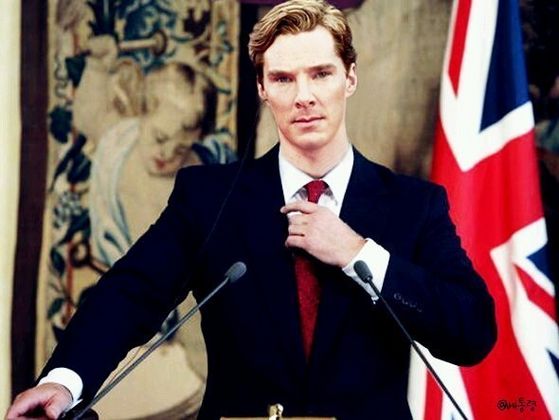 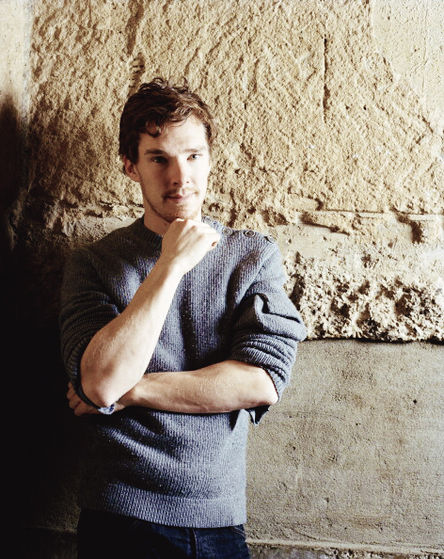 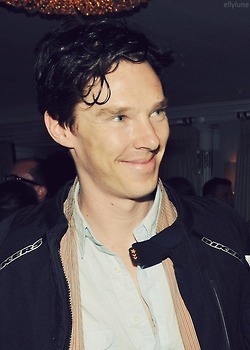 LadySilverSoul, mhelena and 1 other like this
kikki_miki amazing!! i can hardly wait for his new film 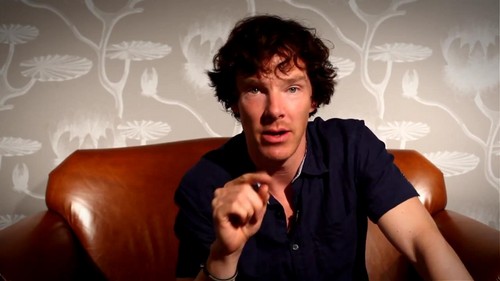 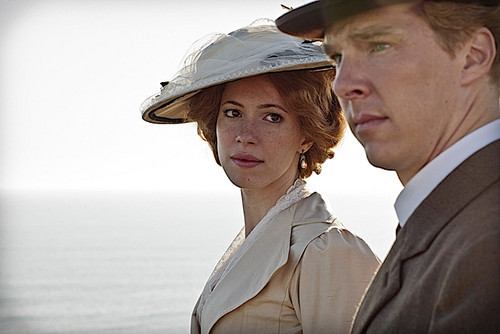 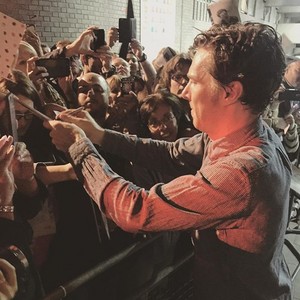 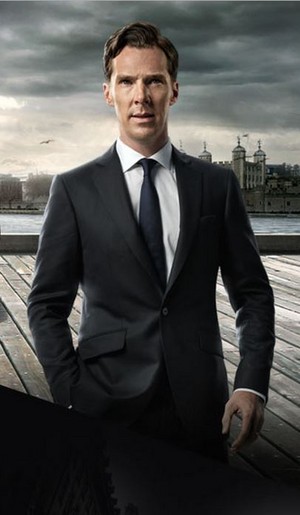 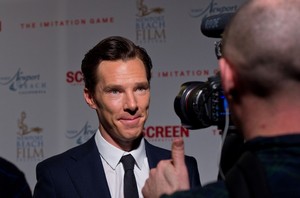 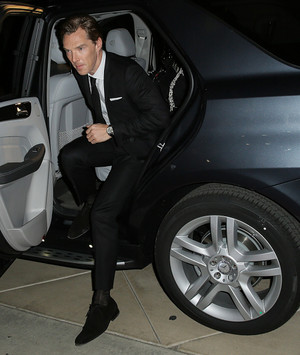 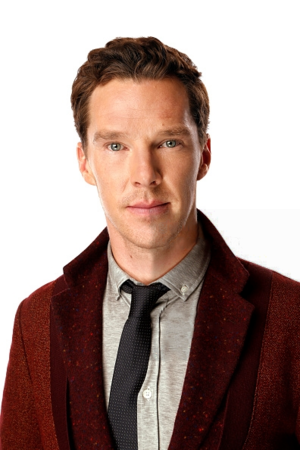 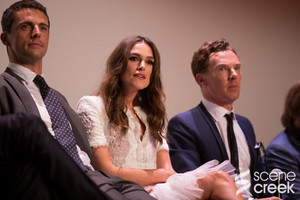 Benedict and Keira at TIFF 2014
added by iceprincess7492
Source: tumblr 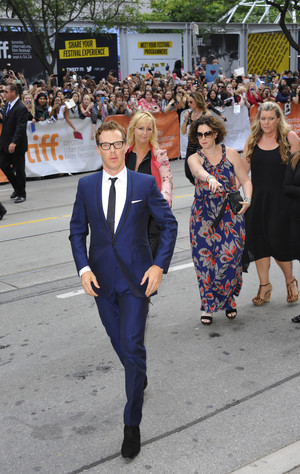 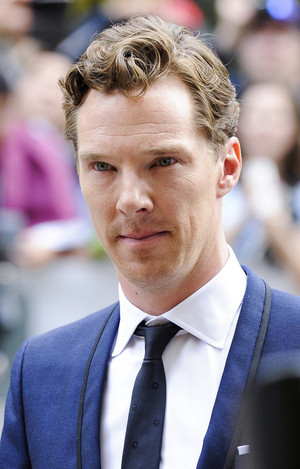 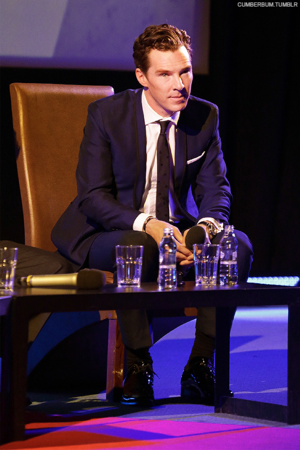 Benedict at the Off Plus Camera Event - Little Favor
added by iceprincess7492
Source: tumblr 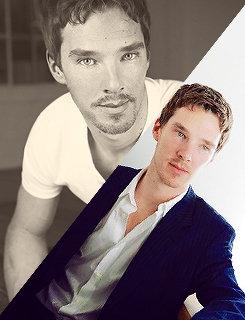 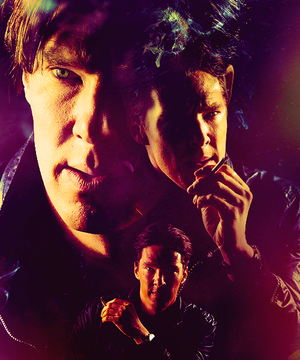 1
Benedict at the SAG Awards
added by iceprincess7492
Source: tumblr 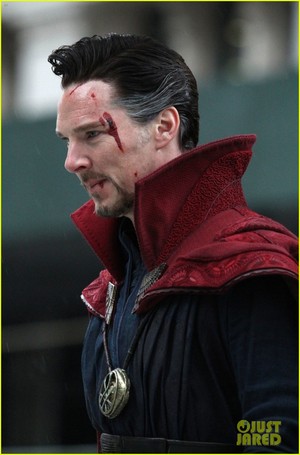 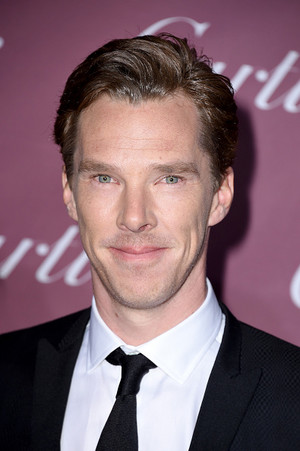 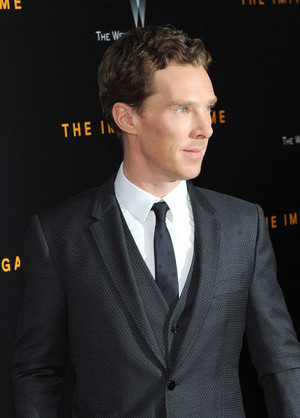