2
Article in the Guardian mentions Benedict and the gorgeous coat.
posted by criminalminds15
I get an email informing me that Sherlock Holmes's coat is now available to buy. It's the one Benedict Cumberbatch modelled to excellent effect in the BBC series Sherlock; it's by Belstaff, it's called Milford and it costs £1,350, which is a hell of a lot of money. But then, it's a hell of a coat. Sharp, yet swishy. Dramatic. Dandy/manly. I really love that coat. I'd buy one for all my lovers, if I could afford to.

Admittedly, I could be somewhat influenced by the fact that I fancy the – well, the coat – off of Benedict Cumberbatch. My crush on him is vast, unlikely, and completely undeniable. It's also shamefully common; half the female population of the UK is similarly afflicted. Cumberbatch is fast becoming the thirtysomething bird's Robert Pattinson. "They should call us Deer Stalkers," texted my friend V. "Shut up, I've got ep three on iPlayer again," I responded. "I really like his nose, don't you?" It's getting a little out of hand.

I would have thought of nothing other than Cumberbatch, if I hadn't suddenly been overwhelmed by a desire to own a leather skater skirt.......[she goes onto discussing fashion]
iceprincess7492 and p690327p like this 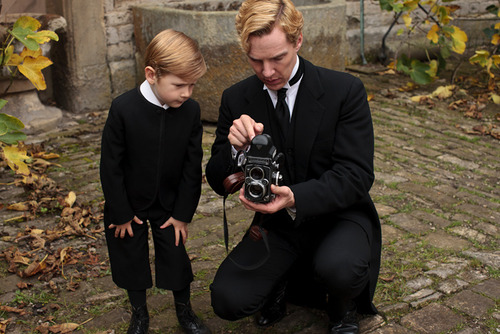 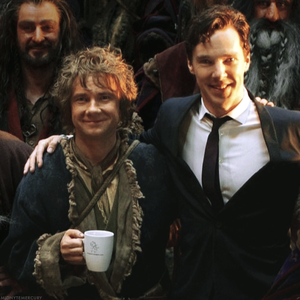 4
Benedict and Martin on set of The Hobbit
added by iceprincess7492
Source: tumblr 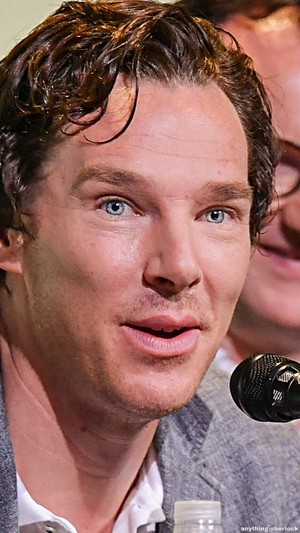 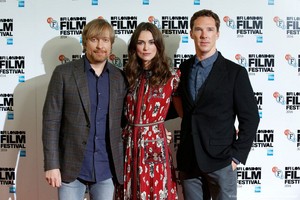 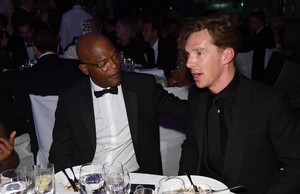 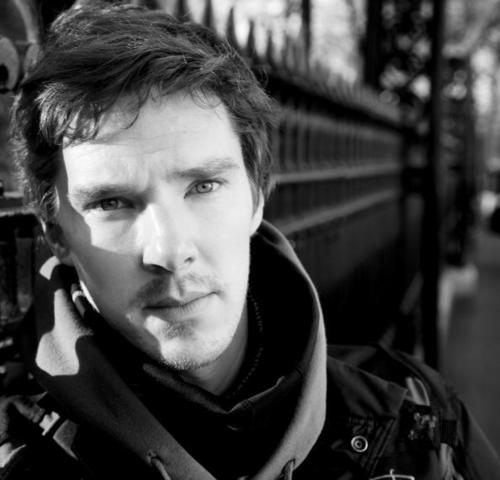 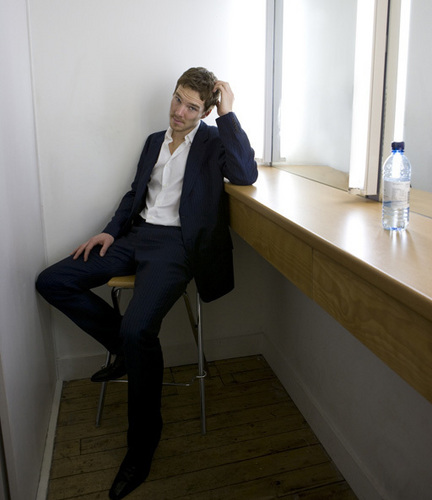 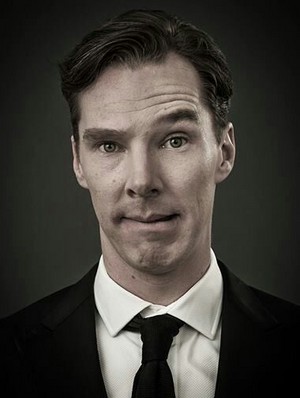 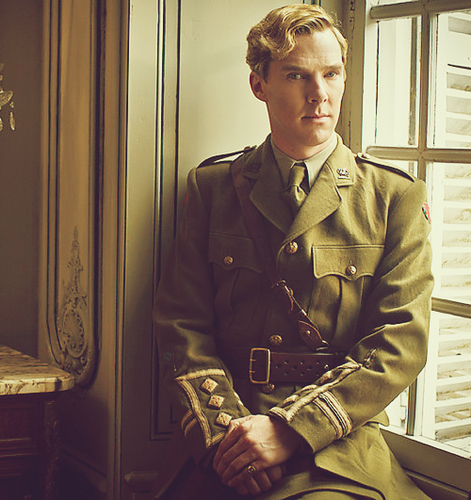 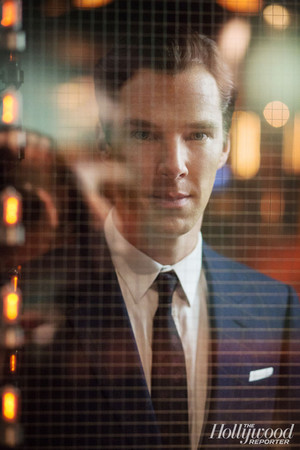 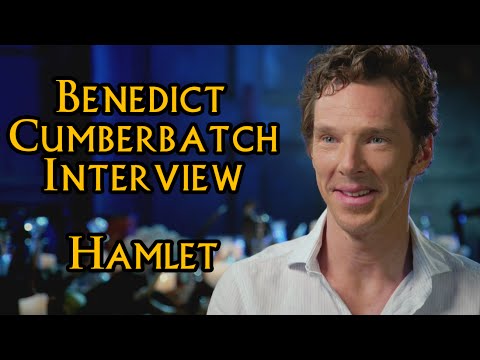 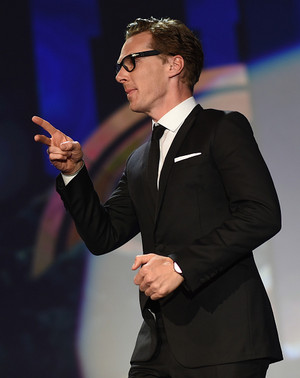 Benedict accepting the award for The Imitation Game
added by iceprincess7492
Source: tumblr 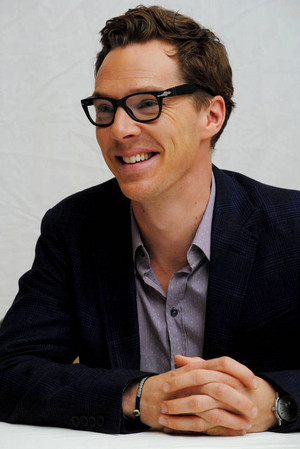 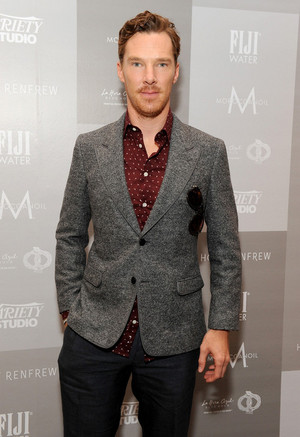 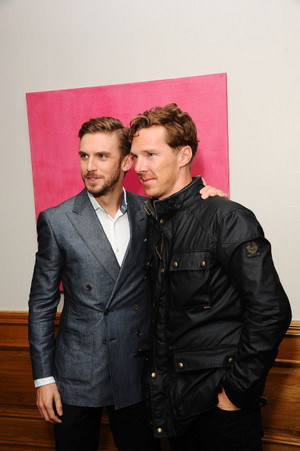