8
The History of Betty Boop
posted by cressida 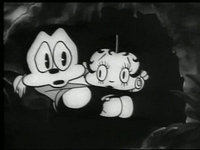 Betty & Bimbo in "Minnie the Moocher"
Betty Boop was the first flapper cartoon. She made her first appearance on August 9, 1930 in the cartoon Dizzy Dishes, the sixth installment in Fleischer's Talkartoon series. She was little like her soon-to-be-famous self, however. Grim Natwick, a veteran animator of both Walt Disney's and Ub Iwerks' studios, was largely responsible for creating the character and in keeping with common practice, Natwick made his new character an animal, in this case, a French poodle.

Natwick himself later conceded that Betty's original look was quite ugly. The animator redesigned her in 1932 to be recognizably human in the cartoon Any Rags. Her floppy poodle ears became hoop earrings, and her poodle fur became a bob haircut. She appeared in ten cartoons as a supporting character, a flapper girl with more heart than brains. She was not officially christened "Betty Boop" until the 1932 short Stopping the Show that same year.

Betty's development was still incomplete, however. Max Fleischer's brother further altered the character, making her sexier and more feminine. Betty's famous personality finally came into play in the 1932 short, Minnie the Moocher, to which Cab Calloway and his orchestra lent their talents.

Betty Boop is noteworthy for being the first cartoon character to fully represent a sexual woman. Other female characters of the same period showed their panties regularly, like Minnie Mouse, but didn't have a full caricature of a woman's form. Betty Boop, however, reveled in her sexuality. She wore short dresses and a garter belt. Her breasts were prominent, and she showed her cleavage. In her cartoons, other characters try to sneak peeks at her while she's changing. In Betty Boop's Bamboo Isle, she does the hula wearing only a lei and a grass skirt, a bit she repeated in her cameo appearance in the first Popeye cartoon.

Nevertheless, the animators made sure to keep the character "pure" and girl-like (officially, she was only 16 years old). As Betty tells Koko the Clown in the film Boop-Oop-A-Doop after being threatened by a salacious ringmaster, "He couldn't take my boop-oop-a-doop away!"

Her cartoons also stood out from the competition due to their upbeat jazz soundtracks. In addition to three cartoons with soundtracks by Cab Calloway, guest bands for Betty Boop cartoons included the bands of Louis Armstrong, Rudy Vallee, and Don Redman. Ethel Merman, Irene Bordoni and Reis and Dunn also appeared in a few shorts as guest performers.

The adult sensibilities of Betty's cartoons made her a hit, and a wave of merchandising soon swept the world. While most fans today don't know her history, her image is still instantly recognizable and loved by all. Viva la Betty! 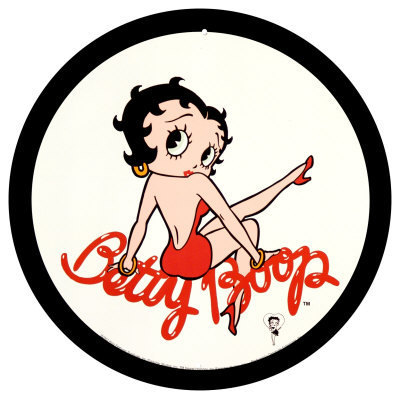 "Boop boop-a-doop!"
susanshiery, NitoAnimation and 6 others like this
Kamtsatka This is an interesting article, thank you! And if I guess right, there has been a troll in this spot...
vider69 Great article, I'm a huge Betty Boop fan.
clinttech Loved the article, I AM A BIG BETTY FAN
queenphattie I love betty boop and so does mai grandma were going through a time of grief mai aunt just passed away 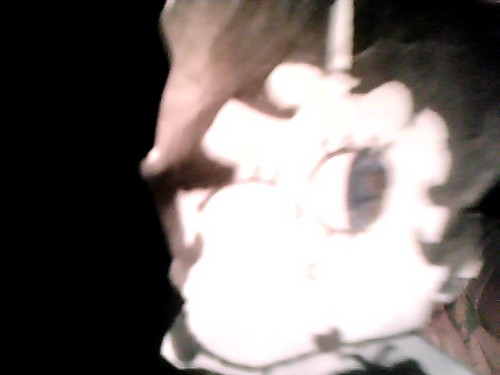 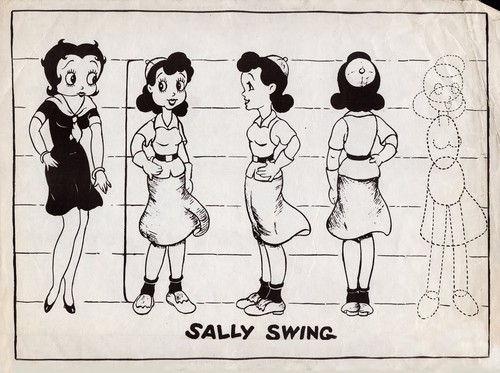 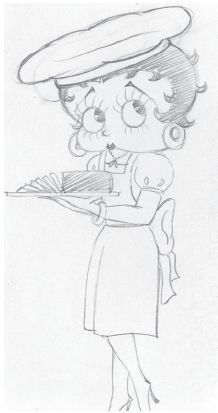 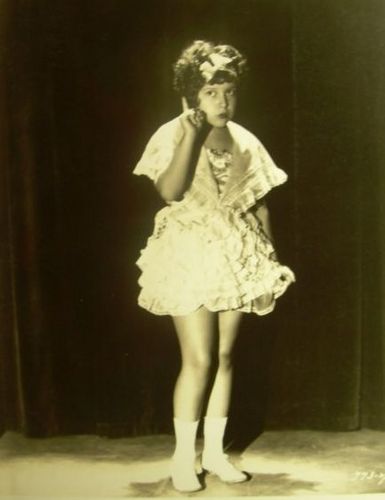 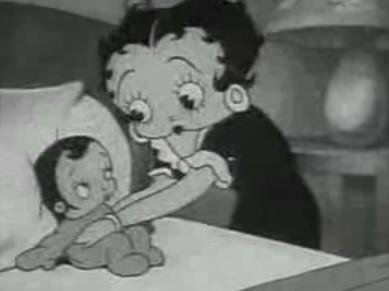 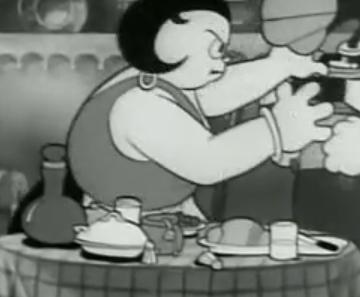 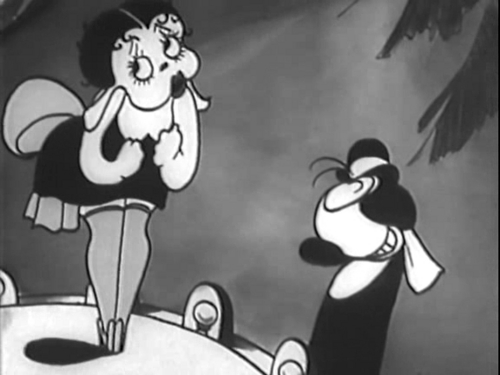 I get so blue waiting for you
added by BoopBoopadoop
Source: fleischer studios 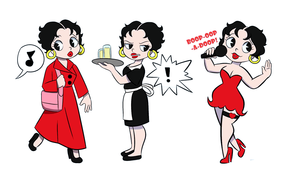 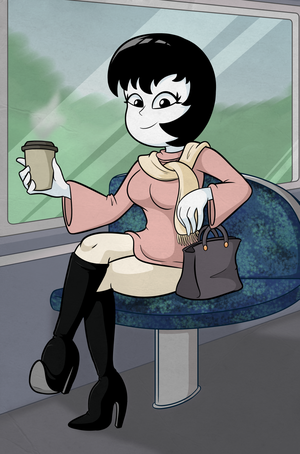 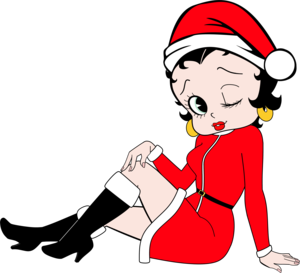 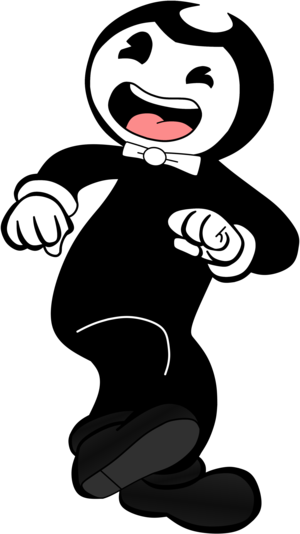 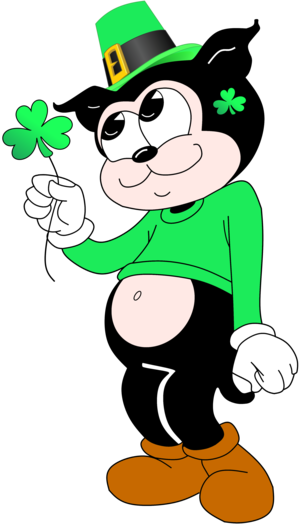 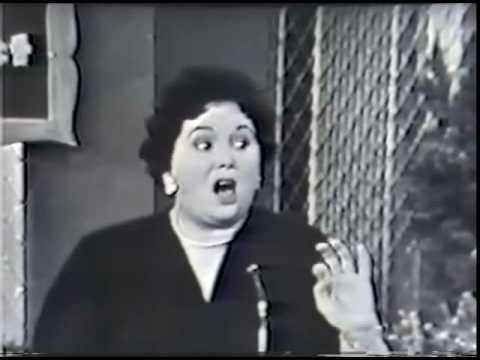 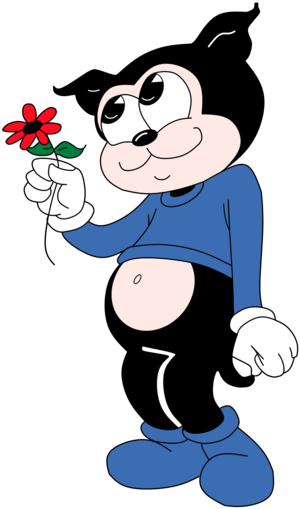