This is a story about our Beyblading Team Kenzi, Mei, Kiro, Zendo, and Alvin. This tells how they became friends and their journey through the World Tournaments! So lets move on shall we?

*Kenzi's P.O.V.*
Ugh, I'm so bored......
Kiro: *walking around the city* There's no one to battle around here…
Kenzi:Hmm? I wonder if it's too late to join the World Tournaments? *walks around and notices Kiro*
Kiro: *sees Kenzi* You a blader? *taking out Flame Tigero*
Kenzi:You bet I am! I'm hoping to be a Jananese Representitive along with Ginka and the others!
Kiro: Hmph. Lets test your skill.
Kenzi: Fine with me!
Kiro: *attaches Tigero to the launcher* Let's do this, whenever you're ready.
Kenzi: Bring it! 3!
Kiro: 2!
Both: 1! Let it Rip! *launches Beys*
I hope this guy is good!

*the smoke clears and both Beys stopped spinning*

Kenzi:Darn it! *picks up Drago*
???:*claps and walks out from shadows* Very well! Awesome battle.
Kiro: *picks up Tigero then looks at the stranger* Who are you?
???: I'm Blader DJ! And how would you two like to be on the Japanese Representitive Team?
Kenzi:What about Ginka and the others?
Blader DJ: Kid it's been 10 years, they've retired and they're working for the WBBA.
Kiro: Well I have always wanted a shot, I'm in. With Flame Tigero, we'll destroy the competition.
Kenzi:You bet I'm in!
Blader DJ: Great! We just need to find you more teammates!
Kiro: I wonder who we could find. About how many would we need to have a team?
Blader: 3 and a Backup member in case something happens.
Kiro: And who exactly could we find?
Kenzi:Wonder where we are gonna find tough bladers!
Blader DJ: Well look fast! World Tournament starts in 3 weeks.
Kiro: That's enough time.
Kenzi; Yea
Kiro: Alright, I suppose I should start searching.
Kenzi: Yeah.. *goes off*

[b] Will our Bladers find more members for their team. Stay tuned for next time on Beyblade Revolution! [b]
FrizTHedgehog likes this
FrizTHedgehog Cool story, bro
Zmidy313 thasnks 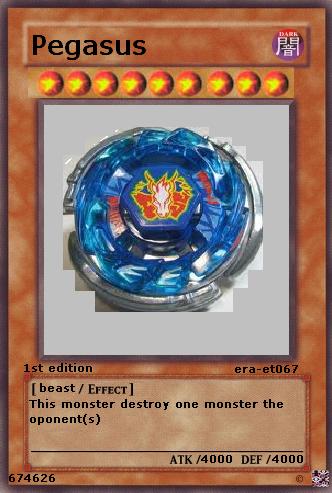 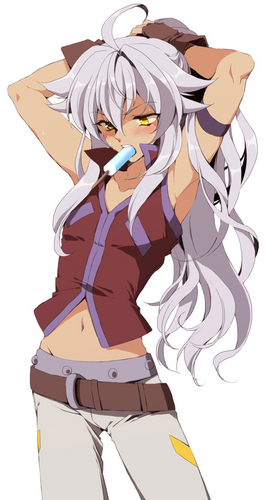 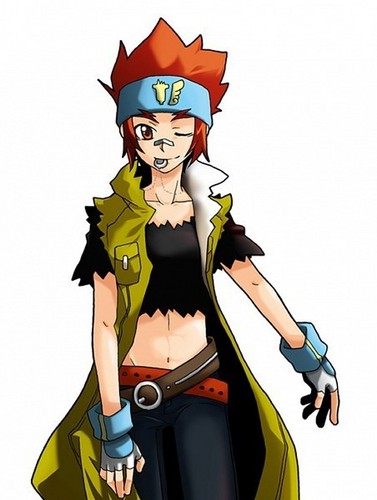 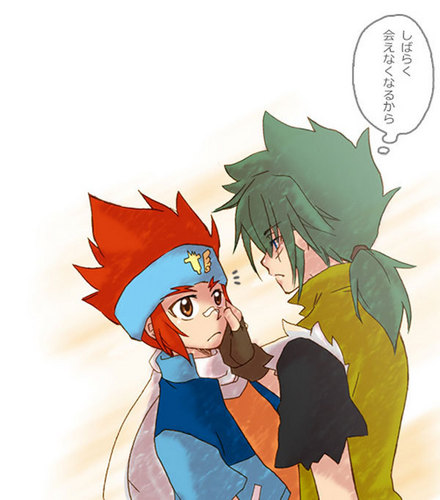 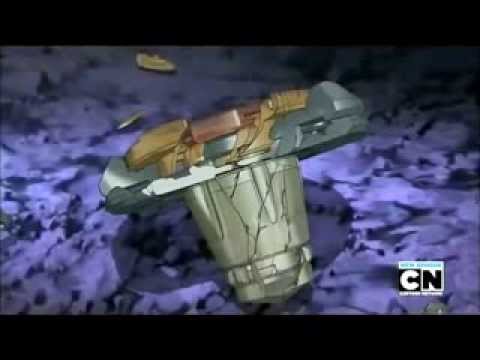 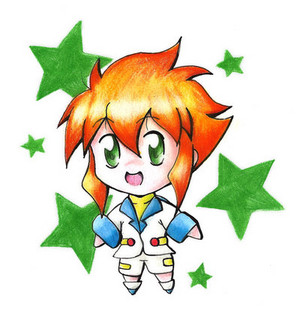 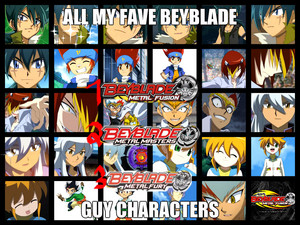 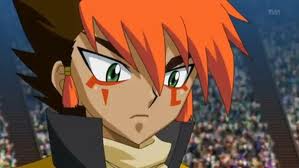 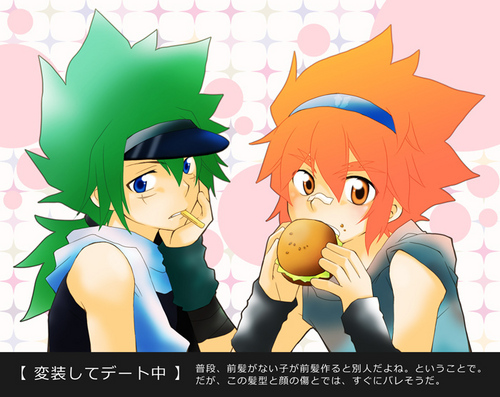 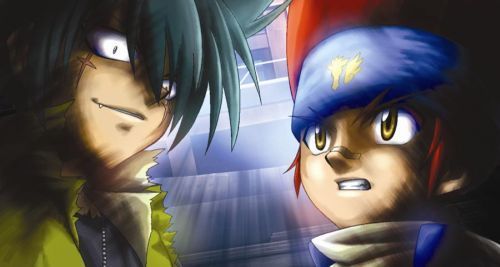 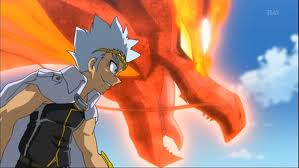 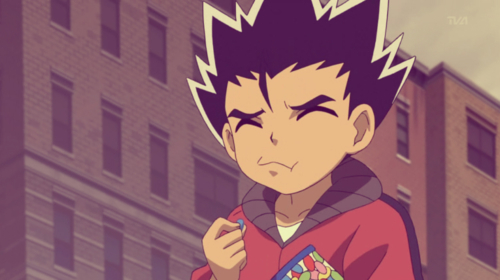 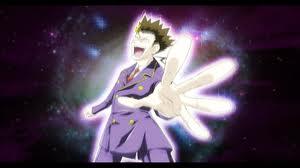 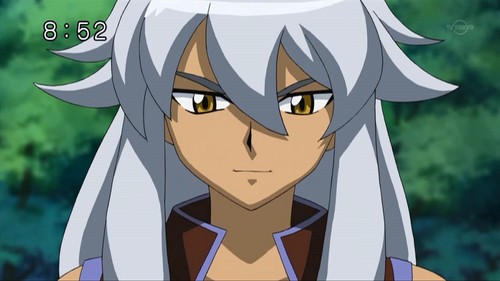 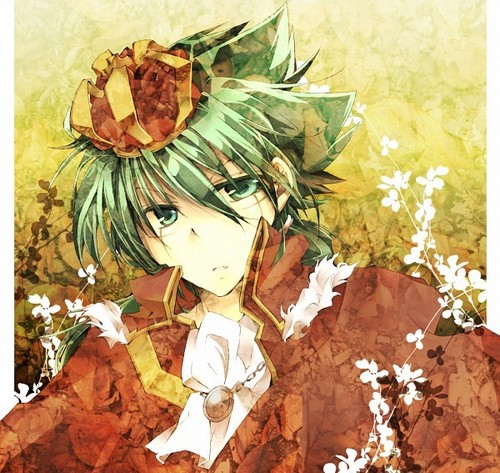 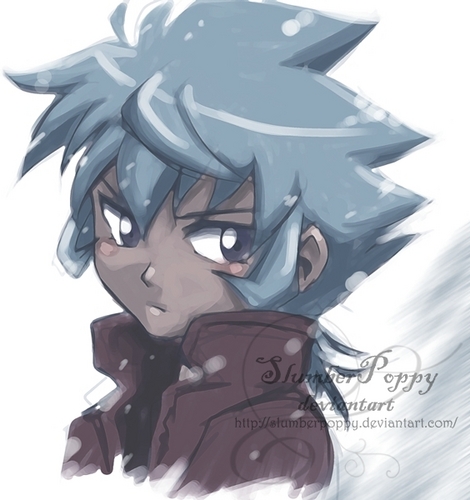